Christina Perri is Expecting a Baby Girl After Pregnancy Loss

A Thousand Years Christina Perri and her husband are expecting a baby girl. After Christina lost a baby in 2020, Paul Costabile has been supportive of her pregnancy journey.

Her family is growing as a result of this announcement. The lovely singer shared the exciting news with her followers via a cute video.

Her breakthrough moment came in 2010 when her debut single Jar of Hearts was displayed on the television show So You Think You Can Dance. 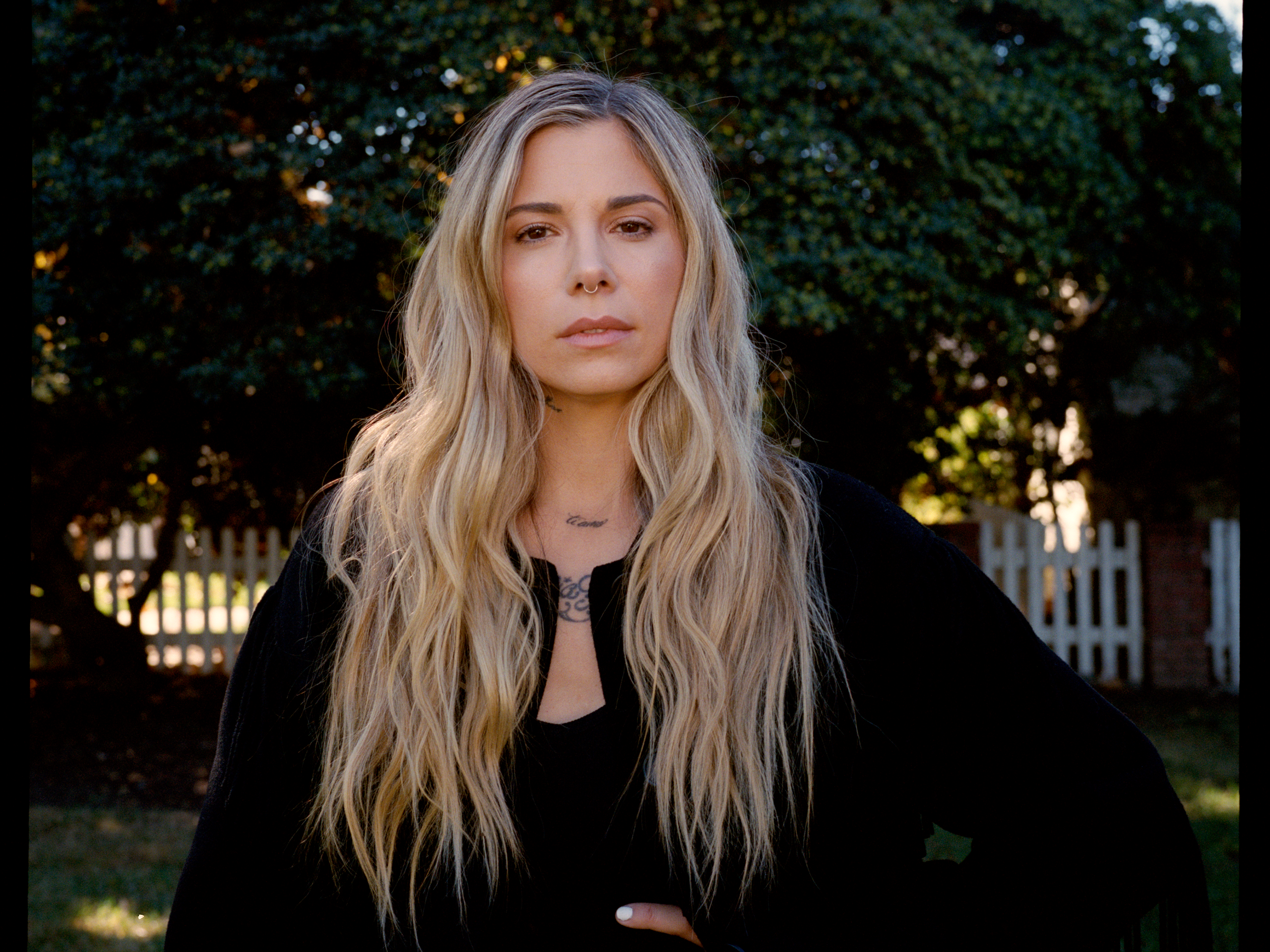 Perri gained a lot of recognition for writing and recording ‘A Thousand Years,’ the love theme for the movie The Twilight Saga: Breaking Dawn – Part 2 (2012), which appears on the soundtrack.

The song ended up selling over 10 million copies in the United States, earning it a Diamond certification, and the official music video surpassed two billion views on YouTube in December 2021. Let us now discuss Christina’s wonderful announcement.

Christina Perri Announced The Pregnancy News With A Lovely Clip

Christina Perri posted a beautiful video on Instagram with a soothing tone in the background. The video started with pink petals on the ground.

After a slight pause, the clip showed Christina’s daughter Carmella Stanley holding a brown gift box tied with a white ribbon. As soon as the daughter opens the box, she sees a photograph of the upcoming baby’s ultrasound.

Christina can also be seen in the gorgeous video, and the delight and excitement on their faces say it all. “It’s in my belly!” Christina tells her four-year-old daughter. 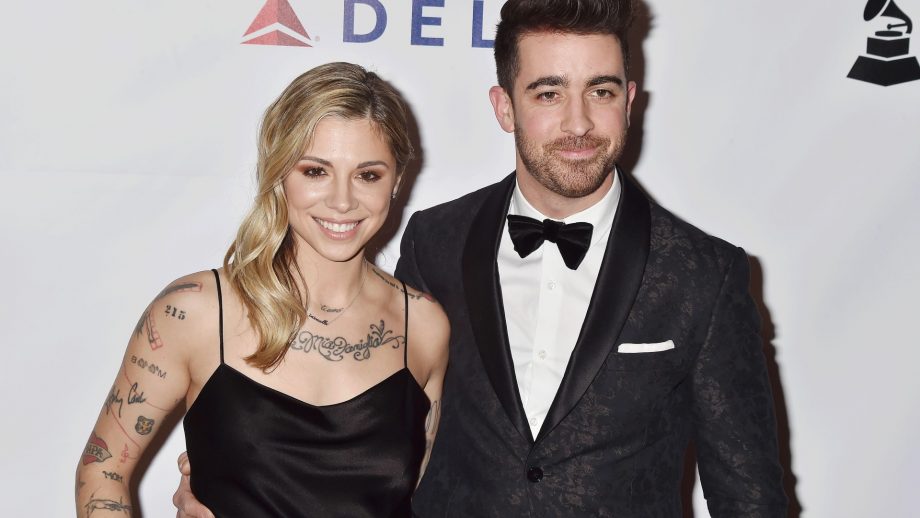 The clip is captioned with, “Rosie sent Carmella a little sister and we’re very excited. we’ve been having all the feelings, but mostly trying every day to choose joy.”

You can check out the clip below. The comment section is filled with congratulations and best wishes.

Heartwarming, right? And yes, as mentioned before they’re expecting a baby girl.

The singer suffered a miscarriage in January 2020. And then a year and a half after she suffered a devastating pregnancy loss in November 2020.

Christina wrote this on Instagram in November 2020. “Last night we lost our baby girl. She was born silent after fighting so hard to make it to our world. She is at peace now and will live forever in our hearts.”

But then I started trying to heal and learn how to live with the pain and grief right alongside the love & joy. How to find even the tiniest purpose in our tragedy and to find something to learn and grow from and grow towards.”

Perri marked the first anniversary of Rosie’s death with the official launch of Songs for Rosie, a lullaby album, on November 21, 2021.

“When she passed away, I felt like the songs took on a different meaning, but they’re still my song choices for her,” the singer said at the time.

Well, we’re really happy for the family. They’re expecting another wonderful baby girl, and we wish them all the best.