Christina Applegate received her star at the Hollywood Walk of Fame on Monday. This was an emotional ceremony for her for multiple reasons. 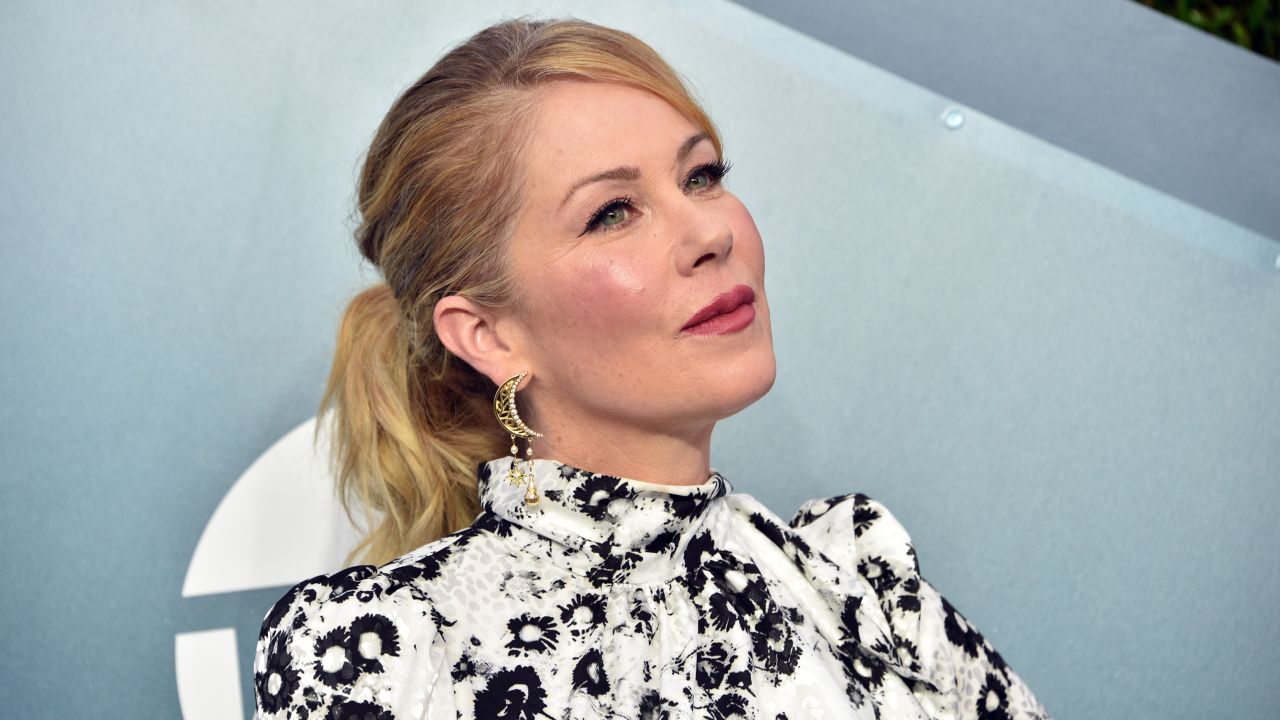 Being honored with a star on the Hollywood Walk of Fame is something people dream of. Apart from it being a big achievement, this was also the first time that the actress stepped out after being diagnosed with multiple sclerosis.

She Dreamt of the Honor

Applegate was seen next to her Dead To Me costars Linda Cardellini and Married With Children costars called Katey Sagal and David Faustino.

Recalling her early days, she said, “Life started as being a little girl waiting in line to see the first ‘Star Wars’ on this very street, at that very theater (Grauman’s Chinese Theatre), looking at these (stars on the street) going ‘Who are these people?'”

Applegate was merely 5 years of age when she had said that and the rest as they say is history. She also spoke about being honored with a star and said “This day means more to me than you can possibly imagine.” 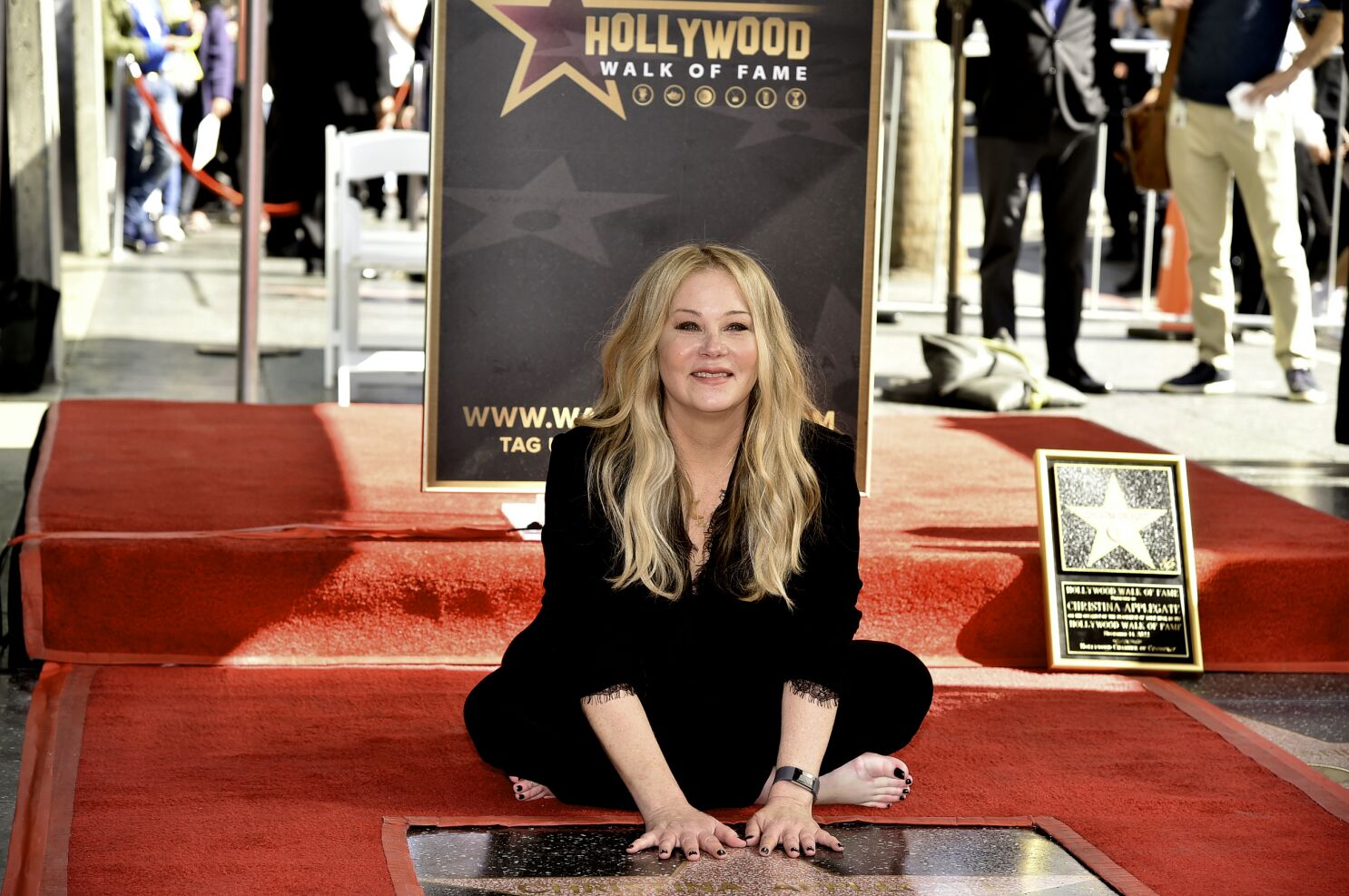 Then she went on to give a shout-out to her friends who accompanied her. She said “I don’t say that I have friends. I have family. These people take care of me. They take care of me every day of my life, and without them I don’t know what I would do.”

In the end, she tearfully thanked her 11-year-old daughter for being the “most important person in the world.” She concluded by saying that “I get to wake up and take you to your school. … You are my everything. Thank you for standing beside me through all of this.”

The actress was diagnosed when she was shooting for her acclaimed show called Dead To Me. This was back in the summer of 2021. The production was shut down for about 5 months to give Applegate enough time to recuperate. 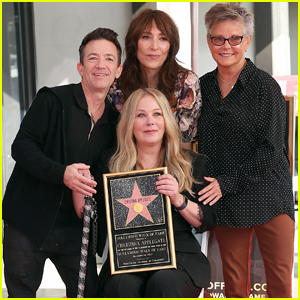 She said that at the beginning of her treatment, the sentiment was to start her on medicine to make her better. She added that “And there is no better. But it was good for me. I needed to process my loss of my life, my loss of that part of me. So I needed that time.”

People kind of expected her to come out to come on the other side of it healed but that is not how the disease works. Multiple Sclerosis is when the body’s immune system attacks the nerve cells. There is no cure for it.

Acceptance is especially difficult for people with such conditions, it was no different for Applegate. She mentioned “Acceptance? No. I’m never going to accept this. I’m pissed.”

She recalled how the symptoms like mobility and balance issues had started showing up before the shooting of Dead To Me started. She wished that she had paid attention back then.