Christa Miller from Head of The Class is the latest member to join the cast of “Shrinking”, an Apple TV+ series. Christa will be cast opposite Jason Segel, Harrison Ford, and Jessica Williams. The 10-episode comedy series is written by Segel who is also an executive producer of the show. What Is The Shrinking About?

The show, which is produced by Warner Bros Television and Doozer Productions, tells the story of a grieving therapist, played by Jimmy Segel. Segel breaks the rules of the profession when he decides to tell the patients exactly what he thinks. This goes against the ethics of his training and also causes tumultuous changes in his life and that of his clients.

Christa Miller is an American model and an actress who found success in television comedy. She has appeared on Seinfeld, The Fresh Prince Of Bel-Air, CSI: Miami. From 2009 to 2015, she also starred in the popular sitcom Cougar Town, which was created by Bill Lawrence, her husband. Cougar Town also starred Courtney Cox, popularly known for her role in FRIENDS. Miller and Cox worked together in a three-part-story-arc in Season 8 of Scrubs.

Some of her earlier roles include her playing Kate O’Brien on The Drew Carey Show and Jordan Sullivan on Scrubs. The former show was also a creation of her husband. Her stint on Scrubs was temporary in the beginning. She played the role of Dr. Cox’s acerbic ex-wife. However, the role became recurring in season 2, which also helped her popularity. 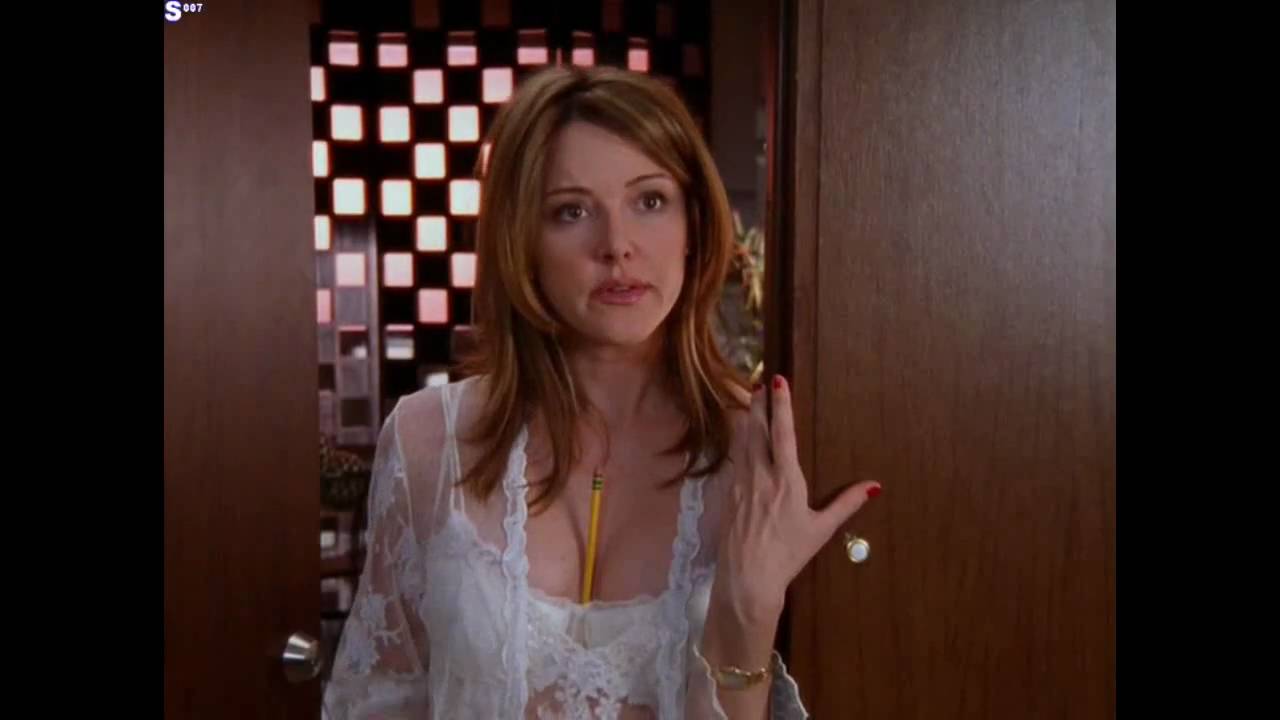 Christa’s Childhood And Passion For Acting

As a child, she used to model. But all of that stopped when she had to be operated on for a benign bone tumor. Soon after that, she returned to modeling, but she left that and took up acting classes. She moved to Los Angeles in 1990 to pursue her passion as an actor and it paid off well. She is a well-known name when it comes to acting, especially in the genre of comedy.

Miller has been active in the television space since1985. In 2021, she played the role of Principal Maris in Head of the Class. It is also a recurring role. It seems like Miller has no plans to stop or retire as she will be seen in the Shrinking soon.

It will be exciting to see Miller in a new avatar. Fans are excited to see how the show will tackle a traditionally serious subject in a comedic manner. As Christa will be one of the main characters, the fans are hoping that she will get plenty of screen time. There is no word yet from the producers or actors when the series will premiere. However, the fans are excited for more news about the cast and the story to be revealed to them.