Congratulations are in order for Chrissy Teigen and John Legend as the couple has welcomed their third child together. Teigen gave birth to a baby on Friday, January 13, her husband confirmed during a private concert.

Legend told the audience that he welcomed ‘the little baby this morning. What a blessed day!’ adding that he feels energized even after ‘spending a lot of time at the hospital,’ and not getting enough sleep. Read on to know more about the happy news. 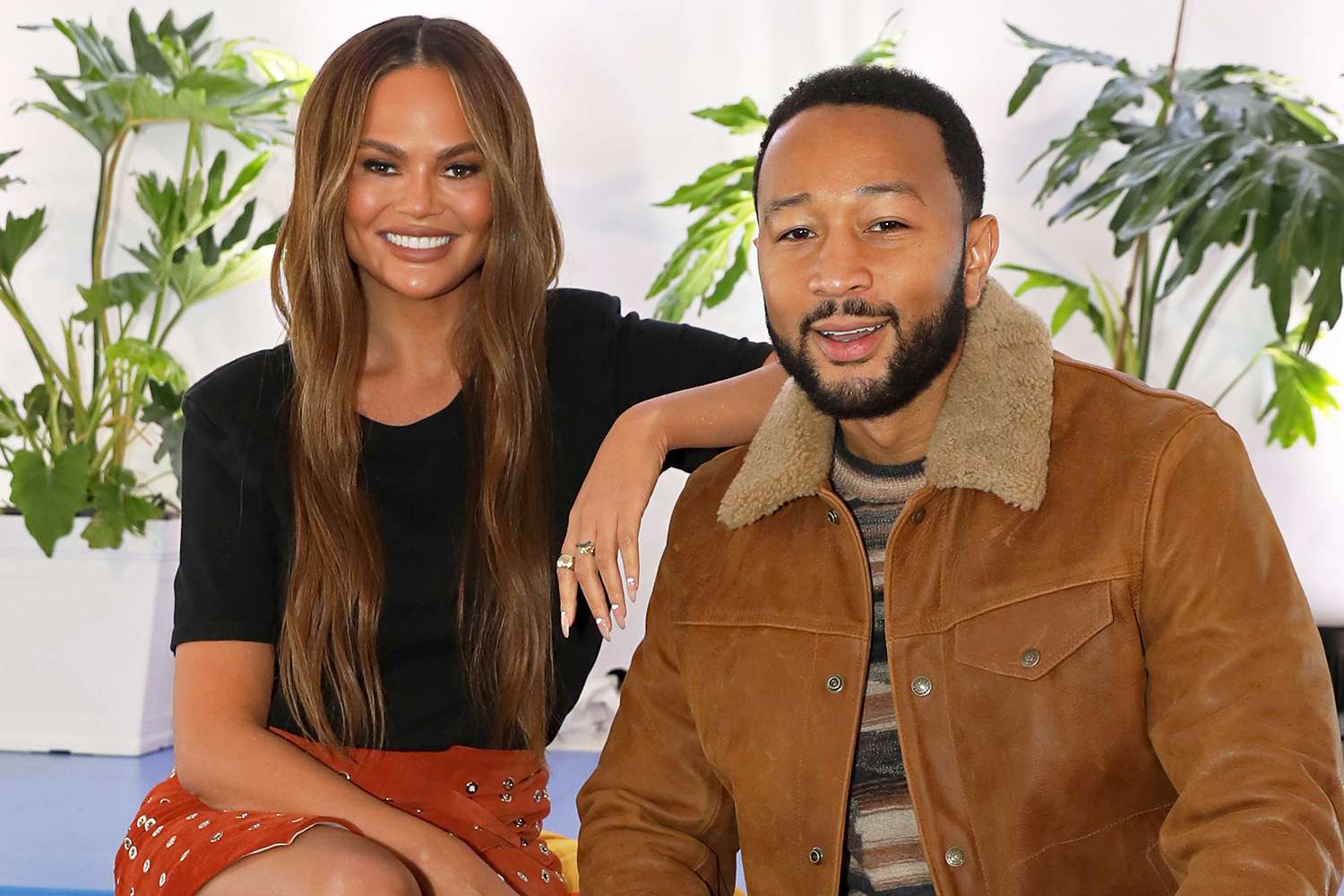 People who had attended the private concert took to social media to share the news with the world. “@johnlegend just told us he had a baby this morning,” tweeted one audience member. Legend, 44, and Teigen, 37, are already parents to six-year-old daughter Luna Simone, and four year old son Miles Theodore.

Talking about the new addition to their family, Legend had said last year, “We’re all excited, and you know, my kids are old enough to really be aware of what’s happening, so they’re really anticipating having a new sibling in their lives. And I think they’ll be good at being a big sister and big brother.” 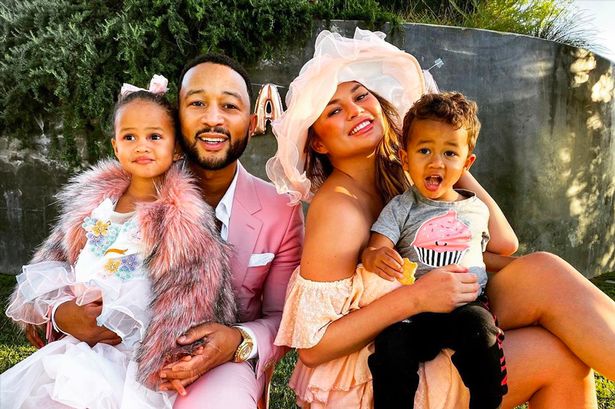 The television personality had taken to Instagram to announce her pregnancy in August last year. She posted a mirror selfie flaunting her baby bump and wrote, “The last few years have been a blur of emotions to say the least, but joy has filled our home and hearts again. 1 billion shots later (in the leg lately, as u can see!) we have another on the way.”

“Every appointment I’ve said to myself, ‘ok if it’s healthy today I’ll announce’ but then I breathe a sigh of relief to hear a heartbeat and decide I’m just too nervous still. I don’t think I’ll ever walk out of an appointment with more excitement than nerves but so far, everything is perfect and beautiful and I’m feeling hopeful and amazing,” she added.

The news came two years after Teigen had suffered a heartbreaking pregnancy loss in October 2020. “When I was pregnant with Jack, John and my third child, I had to make a lot of heartbreaking decisions. It became very clear around halfway through that he would not survive, and that I wouldn’t either without any medical intervention,” she had revealed in an interview.

The Child is Born via IVF

Opening up about her pregnancy in September 2022, Teigen had said, “Since we did IVF, we knew probably nine days after we did the transfer that it had worked and we were pregnant.” She further revealed her kids’ reaction to the news and said, “I told them very, very early.” 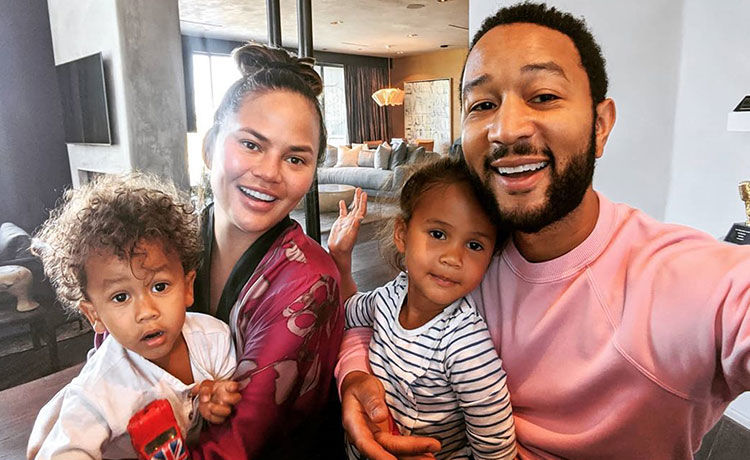 “They knew that I was going in for the transfer, that we were going to go in and put this egg inside Mommy’s belly. So they knew from the very, very beginning, and they knew there was a chance it might not work because that’s happened before,” explained Teigen, who announced her pregnancy in August.”

“They’ve been excited for a long time. I feel like this is going to be the longest pregnancy to them because they’ve known since the day. But they’ve been really very excited,” she continued.