Good news is on the way. In the latest addition to the family of four, John Legend and Chrissy Teigen have welcomed a rainbow baby. 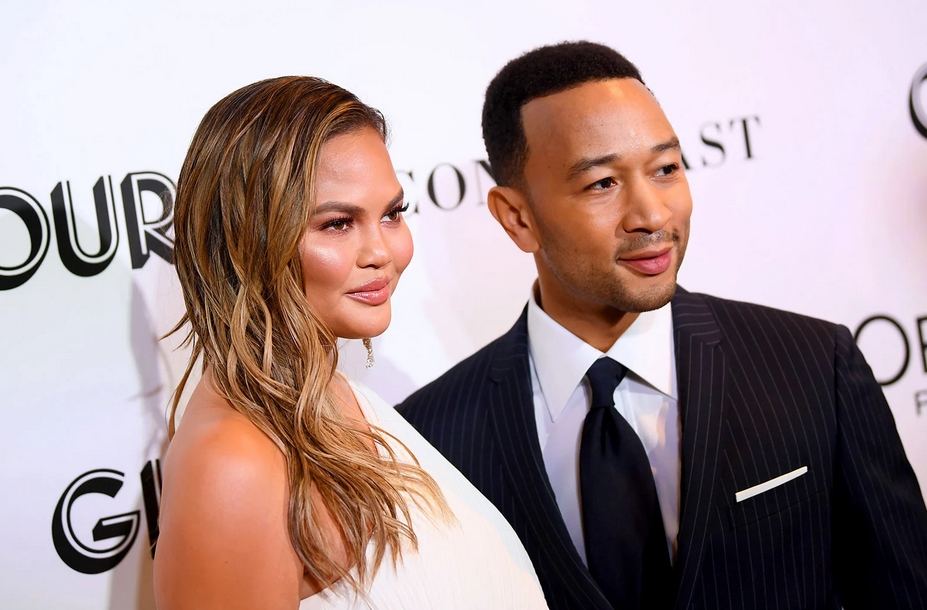 The Couple Welcomed A Rainbow Baby

An official representative for John Legend confirmed the news of Chrissy Teigen and John Legend welcoming a new baby, marking the birth of the couple’s third child.

In front of thousands of fans at a private concert held on Friday, Legend announced to the crowd that a baby had been born earlier in the day. In August, Teigen and the couple announced on social media that she was pregnant, along with their children Luna, 6, and Miles, 4.

No social media were posted from Teigen, 37, or Legend, 44, who married in 2013 immediately following the child’s arrival. However, a picture of Luna and Miles holding the new family member was posted on Teigen’s Instagram account on Jan. 19, the day after she announced that they had welcomed a new baby girl named Esti Maxine Stephens.

“Daddy sheds nightly tears of joy seeing Luna and Miles so full of love, and I am learning you still need diapers with a c-section!? But, we are in bliss,” Teigen captioned the photo on Instagram.

The pair announced in September 2020 that they had lost a pregnancy, revealing they had previously suffered a miscarriage. During her announcement of her most recent pregnancy in August, Teigen also mentioned that to conceive again, she had started IVF treatment earlier in 2022.

The Pregnancy Journey Of Chrissy Teigen

During the summer of 2015, Teigen announced the news of her first pregnancy on Instagram, two years after marrying Legend. Then, in April 2016, they welcomed their oldest child, Luna Simone Stephens, into the world.

Approximately two years later, on May 17, 2018, the model gave birth to Legend’s second child, Miles Theodore Stephens, named after his mother. IVF was used to conceive both of these children. 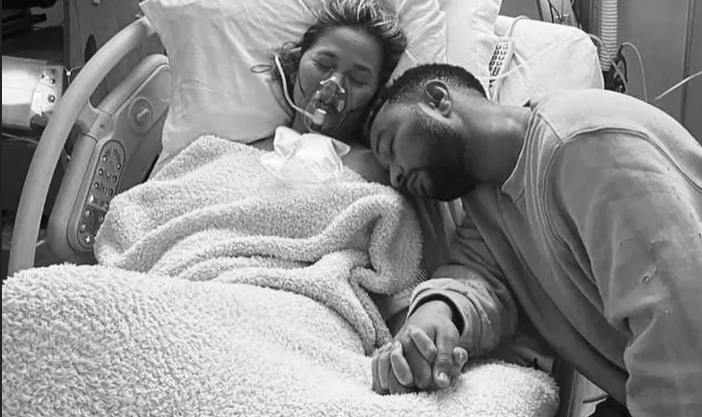 Despite Teigen’s burgeoning baby bump, Legend announced the news about the couple’s third pregnancy in Legend’s “Wild” music video in August 2020, where they are seen walking down the beach with their two children, followed by Teigen cradling Legend’s burgeoning baby bump. Immediately following her Twitter announcement, Teigen confirmed that she was pregnant.

Luna and Miles were conceived through IVF, so the supermodel never had any expectations of conceiving a child naturally. Teigen, however, announced the loss of a pregnancy in September 2020 during a Twitter post. The incident happened during Teigen’s second trimester after she had been placed on bed rest for some time due to complications during her pregnancy.

It was about 1.5 years after Teigen’s first miscarriage that she announced that she was going to undergo IVF again. She shared with her fans the good news that she would have another baby in August 2022.

John Legend And Chrissy Teigen Have A Long-Term Relationship

While filming a music video for Legend’s single “Stereo,” Teigen, 37, starred as his love interest. On a Maldives vacation in December 2011, Legend proposed to Teigen after several years of dating. 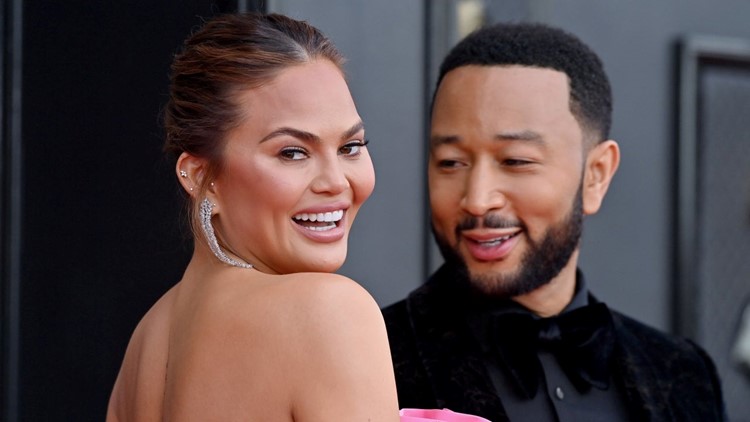 Following Vera Wang’s New York Fashion Week runway show, the couple married in a New York City courthouse in 2013. Irina Shayk witnessed the event. In Italy, the newlyweds rang in their weddings with friends and family once the marriage was deemed official in the States.

Given the heartbreaking loss that Teigen experienced in 2020, she was unwilling to share her pregnancy news. But God’s grace allowed them to hold their newborn without any complications. Currently, I believe the couple feels very hopeful. So let’s extend our congratulations to the happy family of five.