Chris Zylka, who is often unfairly known as Paris Hilton’s ex, recently got engaged to his girlfriend Hailee Lautenbach. The news was confirmed by Page Six recently. 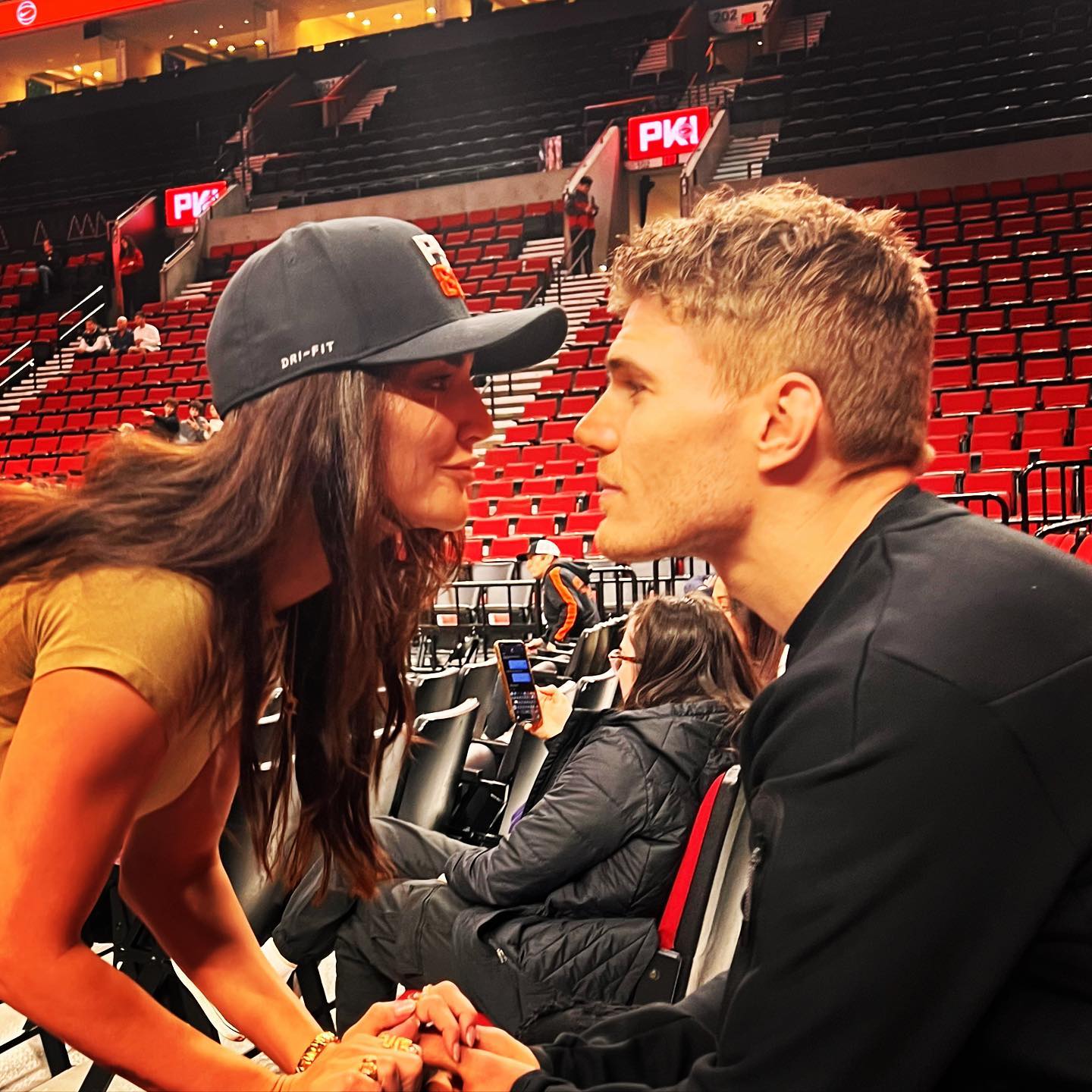 37-year-old Zylka reportedly proposed about a month ago when the couple was on their way to the Seattle marathon.

How Did He Propose?

The couple was on their way to the Seattle marathon when Zylka requested Lautenbach to turn the car around as he had forgotten his racing bib at the Airbnb.

While they were on the way back, Zylka asked her 28-year-old girlfriend to get out of the car on a beautifully lit street. There, he got down on one knee and asked Lautenbach to marry him. Gladly, she said yes.

TMZ reported the news before anyone else. According to the news outlet, the couple informed Lautenbach’s parents the next day and they offered her grandmother’s diamond ring as the engagement ring. 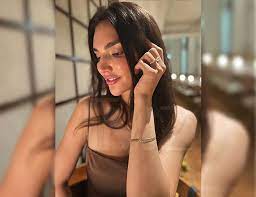 The couple then designed the ring together, according to reports.

The couple has been together since 2020. However, they have not shared the happy news publicly, although Lautenbach’s manager claimed that she wants the wedding to be in Hawaii as Zylka has never been there.

The Ride actress did share a bunch of pictures on Instagram and captioned it “Feed 🤝 Chris || Went to Seattle with our son to run a marathon (aka Chris, daniel and I were gonna run around eating and trying to find Chris) the marathon didn’t happen but something better did. Not telling you tho”. 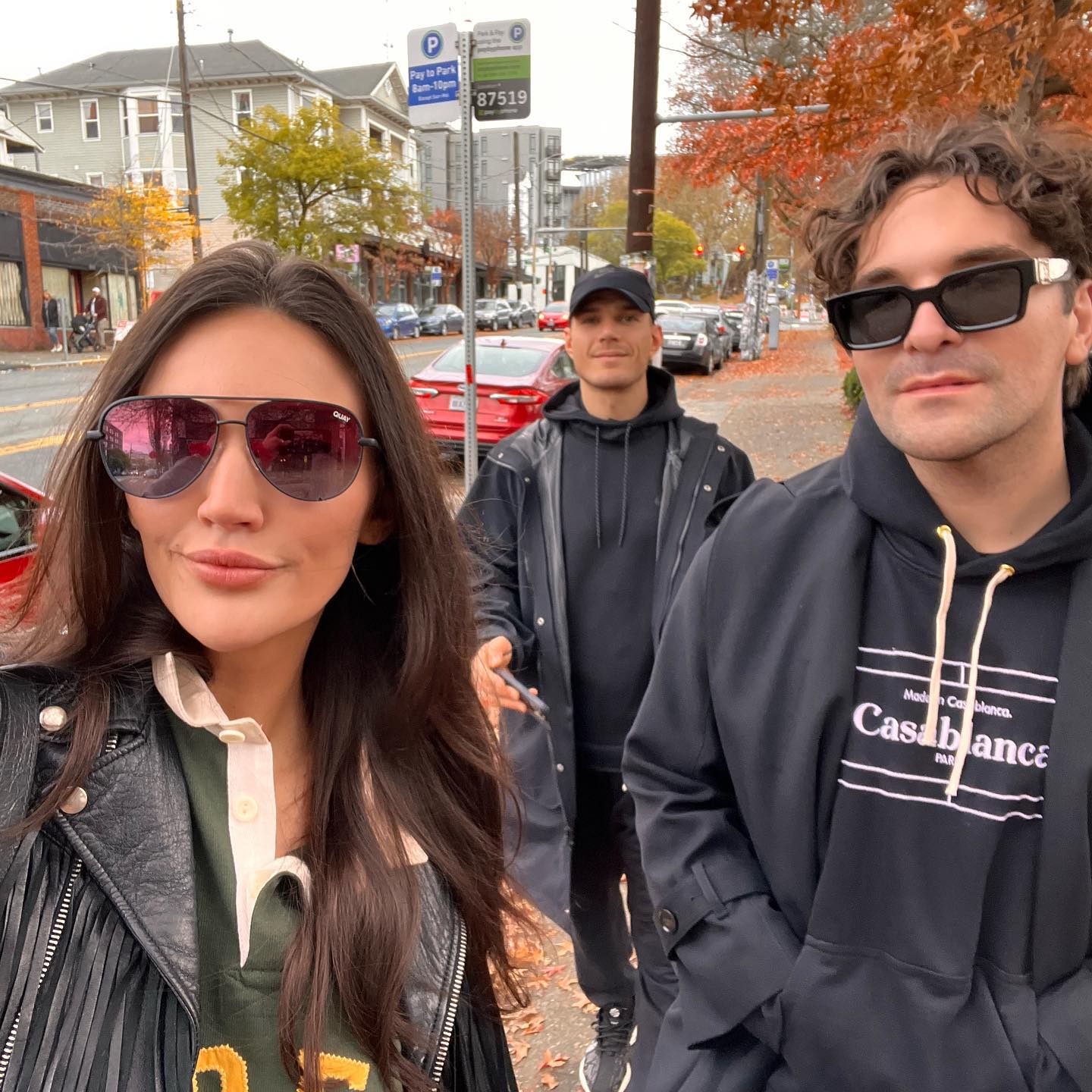 She then went on to talk about “one night Airbnb” and how a store named “big mistaking” denied them entry.

Zylka’s ex-fiancée Paris Hilon’s name often comes up. The two were together and Zylka had even popped the question to her with a $2 million engagement ring. They remained together for about 10 months after that until Hilton called off the engagement in 2018.

About a week after that, she opened up about the breakup and said that she was doing “really good”. She also mentioned that “I’m just really having my me time.”

Talking about her relationship with Zylka, she said “I just feel that when I fall in love, I fall in love fast and hard. It was this whirlwind romance and I’ve always been obsessed with Disney stories and love stories, and I thought it was going to be my happy ending and I just realized after time that it wasn’t the right decision.” 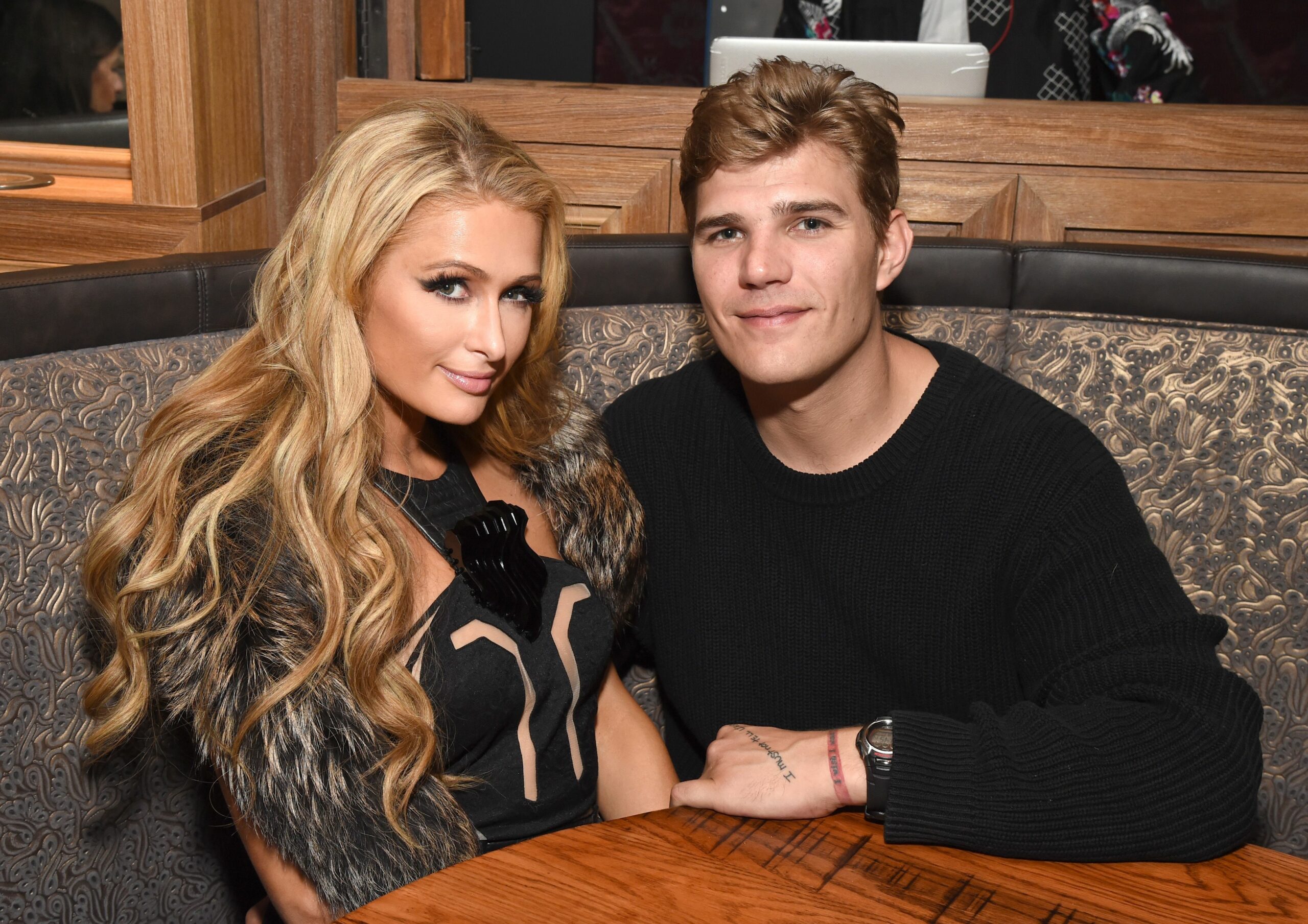 The media personality and model said that she wished Zylka well. About a year after the breakup, Zylka went ahead and got his “Paris” tattoo covered with a big gorilla. Both of them went on to date other people with Hilton marrying Carter Reum in 2021.

People close to Paris Hilton claimed that she got cold feet over her wedding with Chris Zylka. They were such an intricate part of each other lives that when one is mentioned, the other is as well. However, Zylka has also happily moved on and is engaged to his girlfriend of 2 years, Hailee Lautenbach.