Chris Stapleton, an acclaimed Kentucky musician, has been announced as the National Anthem performer for Super Bowl LVII, the most prestigious football game in the world.

The NFL announced Tuesday that Stapleton would sing “The Star-Spangled Banner” and a few other pregame performances. 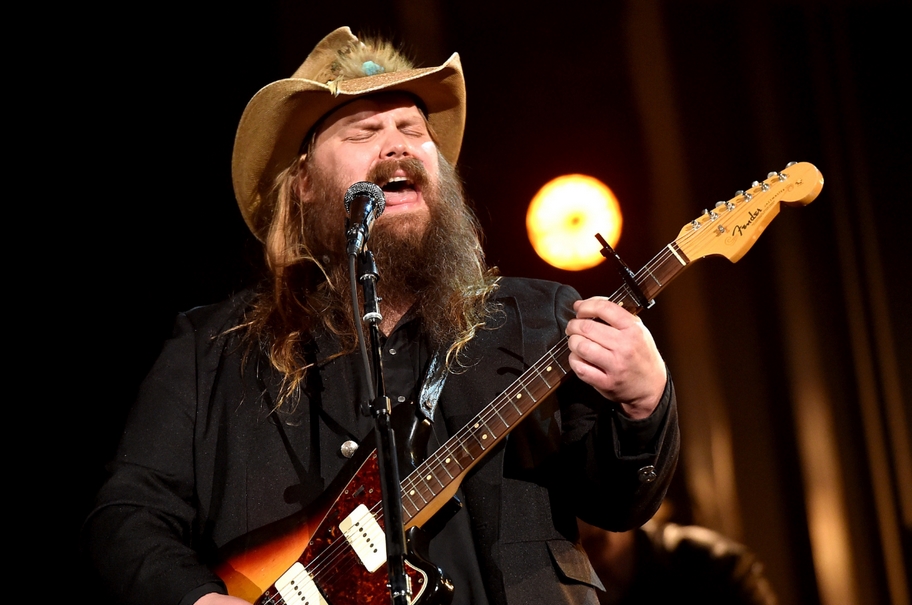 In the United States, the Super Bowl has historically been the most-watched television program, with the excitement surrounding the event unlike any other, and the entertainment level of the game goes far beyond what goes on the field.

During the big game, there will be many pregame ceremonies and celebrations and a vast halftime show, making it a major cultural event. In the wake of the NFL announcing the rest of the Super Bowl entertainment on Tuesday, Rihanna is already well known as the performer for the halftime show of Super Bowl LVII. 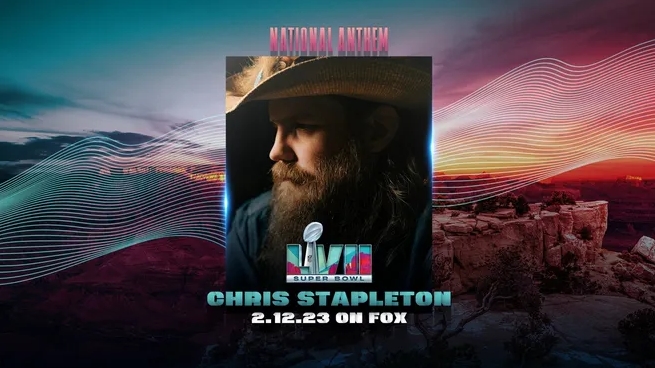 Besides Chris Stapleton, there are a lot of other performers who will also be performing at the show. During the pregame show, Babyface will be performing the song “America the Beautiful” before the game kicks off. There are 125 Top 10 hits, 44 No. 1 R&B hits on his 125 Top 10 hits list, and 16 No. 1 pop hits on his 16 No. 1 pop hit list. He has won 12 Grammy Awards as a recording artist, songwriter, and producer.

In addition to being sung by award-winning actress Sheryl Lee Ralph, “Lift Every Voice and Sing” will accompany an Emmy, Critics Choice, and Independent Spirit award. It has been a successful acting career for the 66-year-old actress, who has already won the Golden Globe and the NAACP Image Award for her work in cinema.

On behalf of the National Association of the Deaf (NAD), Troy Kotsur, an Arizona native, will perform the national anthem in American Sign Language (ASL) during the game. Kotsur won the Oscar for his role in the film “CODA” in 1957, making him one of only two deaf people in history to win an Oscar.

An Arizona Navajo, Colin Denny, will sing “America the Beautiful” during the halftime show. At the same time, Deaf performer Justina Miles will sign “Lift Every Voice and Sing,” as well as provide a rendition of the halftime show in American Sign Language.

During The National Anthem, Women Aviators Will Fly Over State Farm Stadium

To commemorate the 50th anniversary of women being able to fly in the United States Navy, a flyover will be conducted in which female aviators will be included in the formation during the National Anthem. 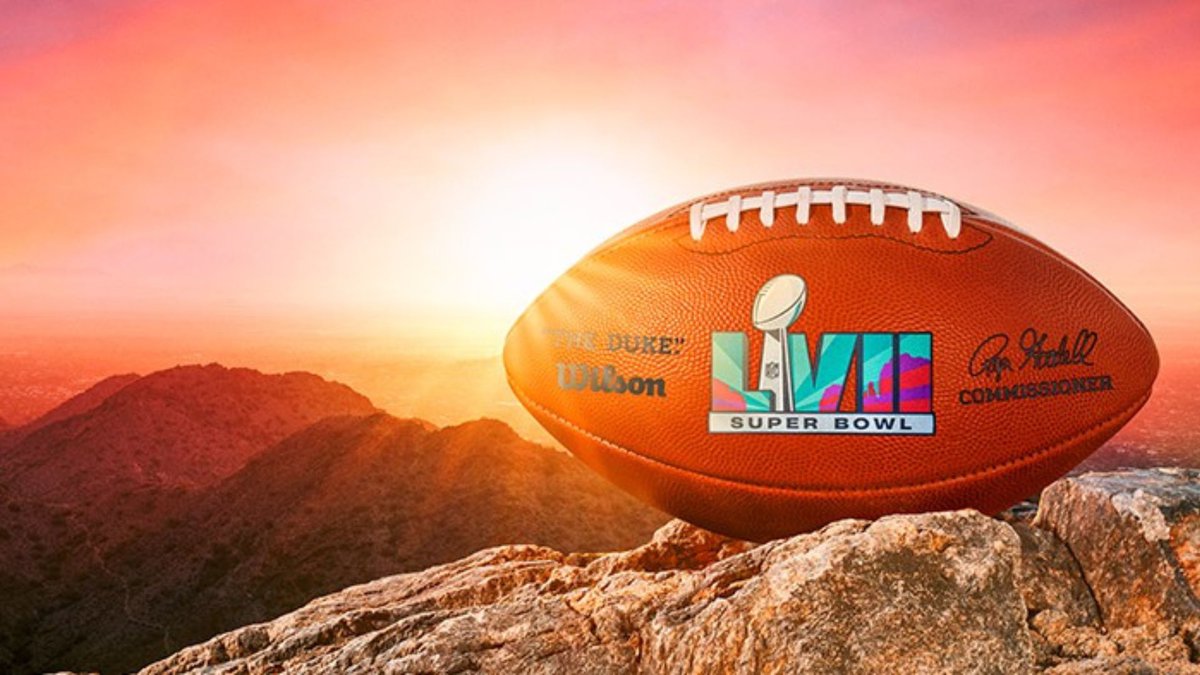