Chris is a well-known comedian and actor who won a Primetime Emmy Award for Outstanding Original Music and Lyrics for his contribution to the show [Saturday Night Live] in 2018 for co-writing the SNL song “Come Back Barack.”

Now let’s get into the depth of the incident that took place. 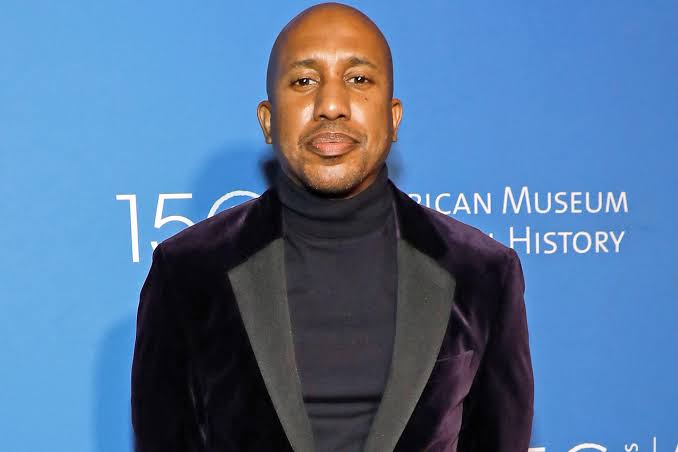 What Happened With Chris Redd At The Comedy Cellar In NYC?

According to reports, the well-known comedian was slugged in the face by an unknown individual and was rushed to the hospital. There was blood all over the roadside. Pictures of the incident also emerged on the internet.

Law enforcement sources informed TMZ a media outlet that the incident actually took place around 9:40 PM. Chris went up to Comedy Cellar in Greenwich, and when he got out of his car, the sudden attack happened.

There were blood droplets in the street indicating that Chris was bleeding after the attack. You may be surprised to learn that an attacker is a man dressed in a security guard uniform. This man charged up to Chris and struck him in the face. Chris’ nose was spilling a lot of blood. 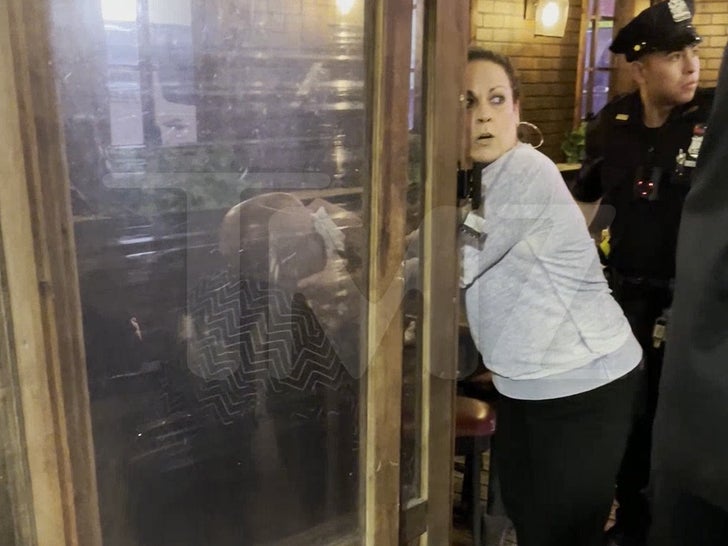 Did The Cops Catch The Man Who Attacked Chris?

The attacker of Chris remains unidentified. He fled after attacking Chris in the face and has yet to be located. Fortunately, the cops were on guard in the same area and were able to report the attack immediately.

But by the time they arrived, the attacker had managed to flee. In addition to the speculations, the cops are currently unaware of the motive for the assault on Chris. Following the incident, a large crowd gathered to assist Chris. Is Chris Redd Alright After The Attack?

Thankfully, Chris is fine but there was bleeding. He was rushed to Bellevue Hospital in Manhattan for treatment of his injuries. He was later released, indicating that he will be okay.

What happened to Chris is not acceptable. Chris was also supposed to perform there. The investigation is still ongoing. Redd also posted his performances before the attack on Instagram. Check out the post below.

On the show, he did impressions of U.S. Senator Cory Booker, Kanye West, Sterling K. Brown, and Mayor Eric Adams. After the show’s 47th season, Redd left in 2022. But Here We Are, Redd’s debut stand-up comedy album, was released in March 2019 by Comedy Central Records.

What are your thoughts on this incident? You’re welcome to drop your opinions in the comment section below. And we will keep you posted about the culprit.