Chris Pratt Confirms Jurassic World: Dominion is the Finale of the Franchise

The Legacy Of Jurassic World Is Ending.

Hold your breath. Chris Pratt, the famous actor, has mentioned something about the conclusion of the ‘Jurassic’ franchise. And the ending was hinted at when the actor talked about ‘Jurassic World Dominion’.

This new movie is about dominion and takes place four years after Isla Nublar was devastated. Dinosaurs now coexist and hunt with people all over the earth.

This precarious equilibrium will redefine the future and influence whether humans will remain the dominant predators in a world they now share with history’s most terrifying monsters. 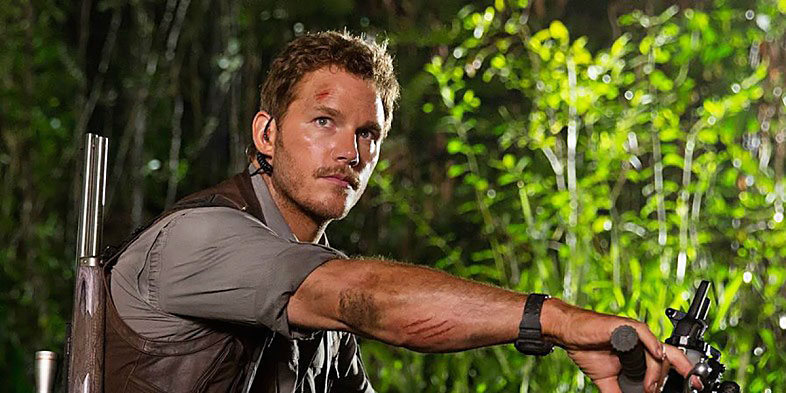 Jurassic World Dominion closes the second movie trilogy and the narrative that begins with the initial trilogy. Although Marshall has not considered our future movies, he started in January 2022, ‘We’re going to sit down and see what the future is.’

But what did Chris say that everyone was concerned about? Let’s go into the specifics. 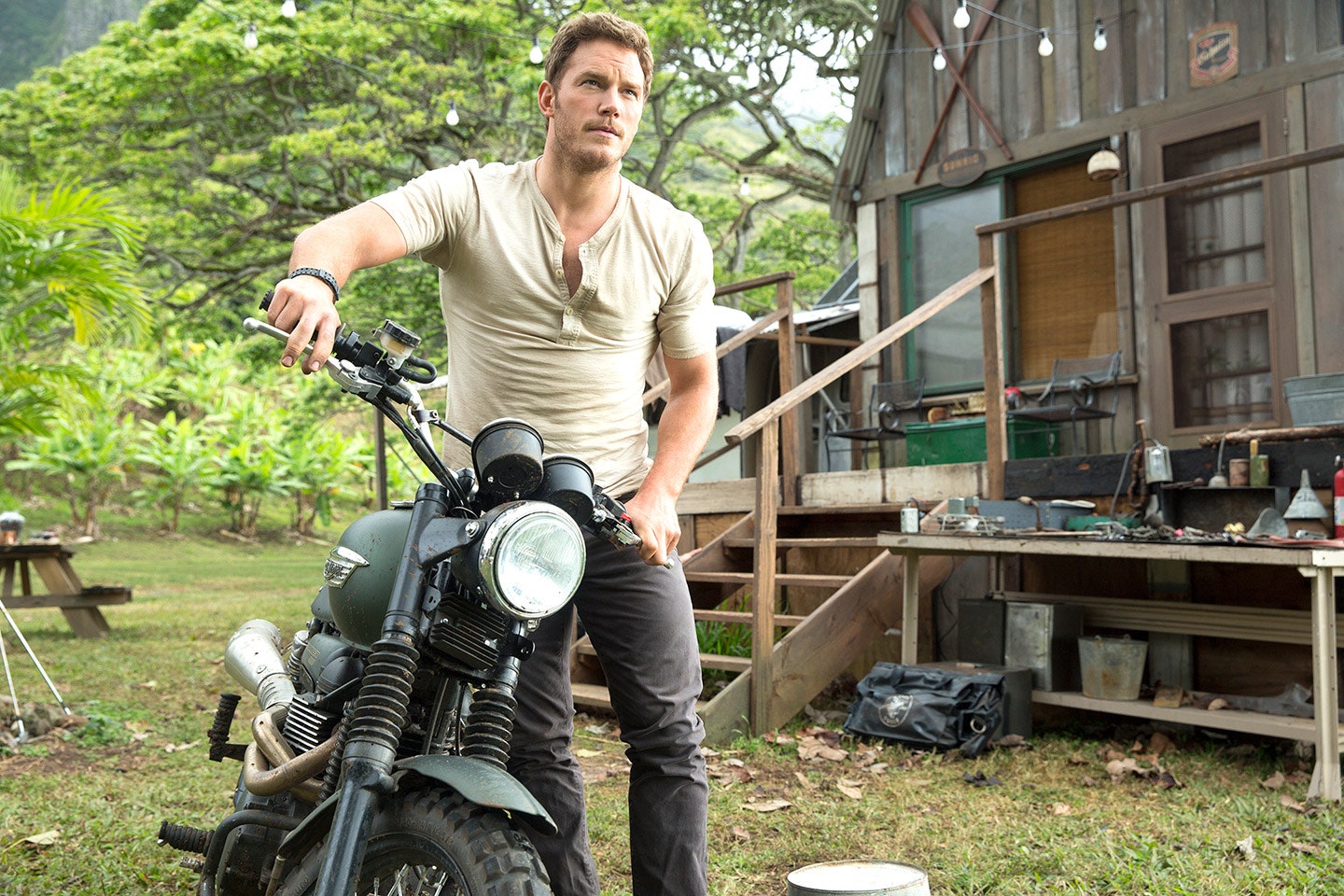 “You know you go to like a fireworks display, like 4th of July or New Year and there’s always the finale, you’re like waiting for it and then BOOM you’re like oh, this is it!

This is the finale! I feel like the whole movie is that, it’s like 30 years in the making, this is the sixth Jurassic film and it’s the end of this franchise.” 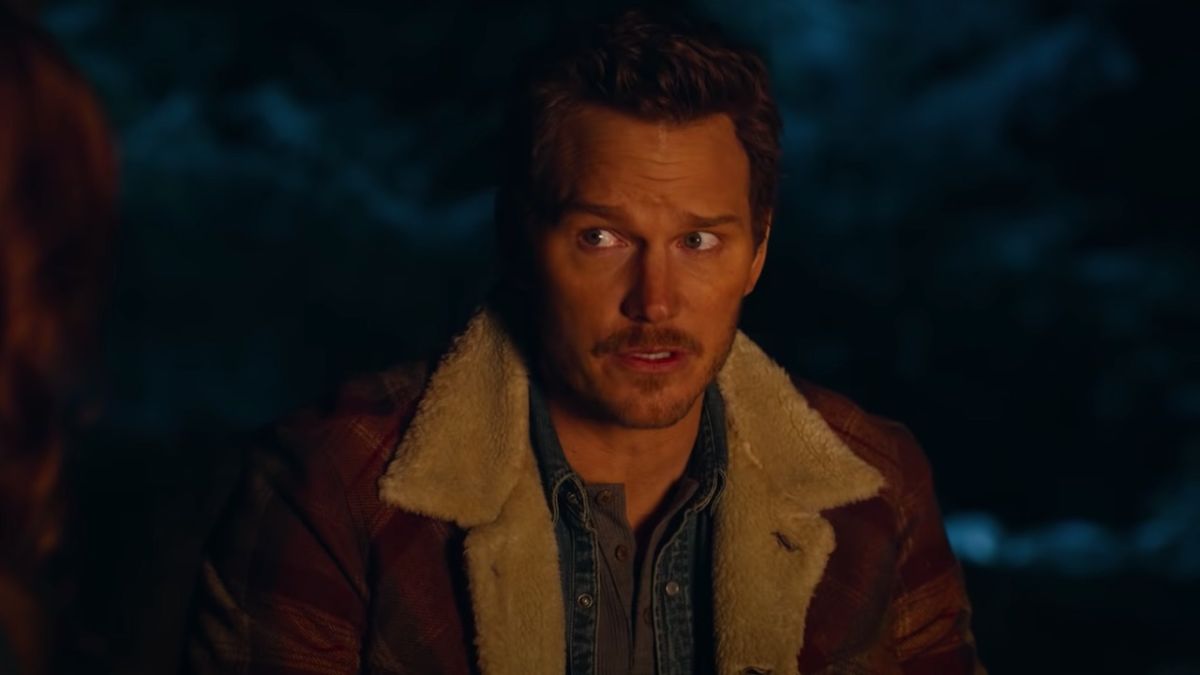 Adding, “I really do think it’s the end. You’ve got the legacy cast back, Sam Neill, Laura Dern, and Jeff Goldblum, plus the cast of Jurassic World all converged, our storylines converging in a way that is very much a finale.”

Chris Pratt is live with us on the plaza! 🦖 pic.twitter.com/DkitwygiuP

Even after this statement, many spectators aren’t ready to believe that it’s the ending of their favorite franchise.

Along with the shocking revelation, Chris also revealed something about the first time he saw ‘Jurassic Park.’ And you’ll be amazed to learn that he was only thirteen years old.

“The first time I saw Jurassic Park, I was thirteen. I had no idea I was going to be an actor. If you would’ve told me that I would be doing this, there’s no way I would’ve believed it. And these folks were cemented in my mind as icons, and so to be working with them is a dream come true.” The ‘dream come true’ is indeed very surprising. We wish our dreams could come true like Chris’s.

Jurassic World: Dominion will hit theaters on June 10, 2022. And after that only we will get to know if it’s really the ending of the franchise. We can’t wait to see it.

Well, you’re welcome to share your thoughts on this shocking news in the comment section below. Do you really want the amazing world to end? Looks like, we don’t.