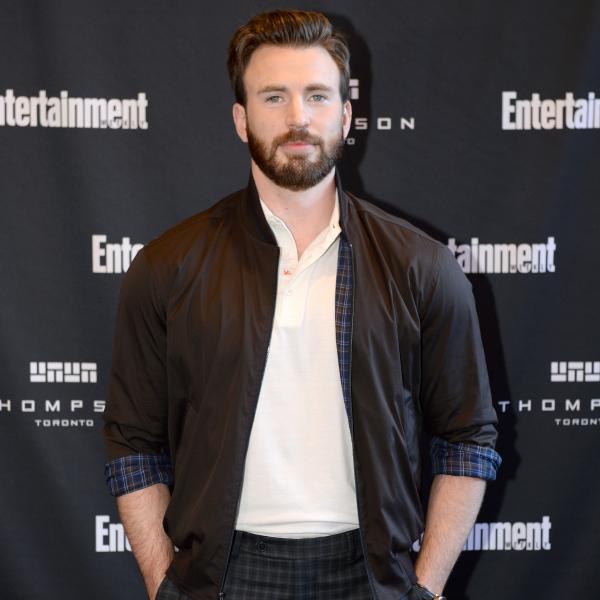 Evans may have kept Captain America’s shield down but now he has got a new badge of honor. Recently, he was named People magazine’s Sexiest Man Alive for 2022. The news was shared on Monday night on Stephen Colbert’s late night show and the official website of the magazine.

While having a chat with the magazine for its cover story which hits the stands on Friday, the Before You Go star said, “My mom will be so happy. She’s proud of everything I do but this is something she can really brag about.” Chris Evans joked around and further added, “This whole thing is tough to be interviewed about. It feels like a weird form of humble bragging. Really this will just be a point of bullying. It’s ripe for harassment.”

Despite that Chris’ mom Lisa Capuano is very happy with the news. She even told People magazine,  “I am not surprised at all. Our family will be beside themselves.”

When we about talk about the person who was named People’s Sexiest Man Alive last year, it was none other than Paul Rudd. In 2021, the Marvel star had a hard time accepting his new title of People’s 2021 Sexiest Man Alive.

At that time, the Ant-Man actor told the magazine, “I do have an awareness, enough to know that when people hear that I’d be picked for this, they would say, ‘What?’ This is not false humility. There are so many people that should get this before me.” 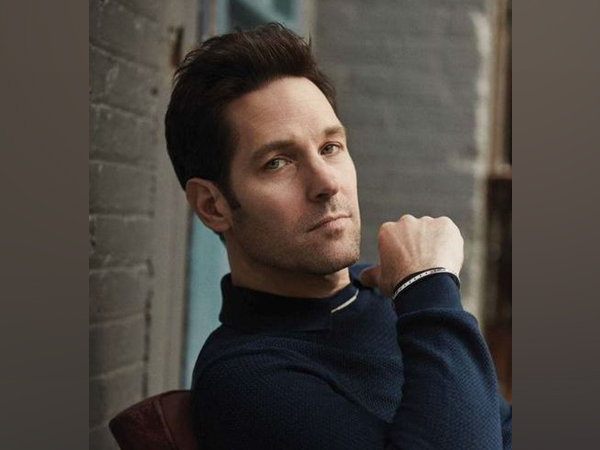 Paul even went on to say that his wife Julie was the only person he told ahead of time about his new title. He further added, “She was stupefied. But you know she was very sweet about it. After some giggling and shock, she said ‘Oh, they got it right.’ And that was very sweet. She was probably not telling the truth, but what’s she going to say?”

Prior to Chris Evans and Paul Rudd, The Adam Project actor Ryan Reynolds, and Thor: Love and Thunder star Chris Hemsworth have been the previous Sexiest Man Alive winners. For those of you who are unversed, let us tell you, Chris who plays the role of Thor in Marvel films was the first Avenger to win People’s annual honor in the year 2014.

What is your take on Chris Evans getting the title of People magazine’s 2022 Sexiest Man Alive? Kindly let us know your thoughts in the comments section below. Don’t forget to stay tuned with us for the latest updates from the world of showbiz.