Heard someone say Chris Brown can’t do R&B anymore, eh? Well, the “King of R&B” has much to offer to the world as his long-awaited album releases this month. After the huge success of his last album Indigo, Brown is set to release his new album “Breezy” on June 24. Guess what, Chris has finally shared the tracklist. Read on to learn more about “Breezy. 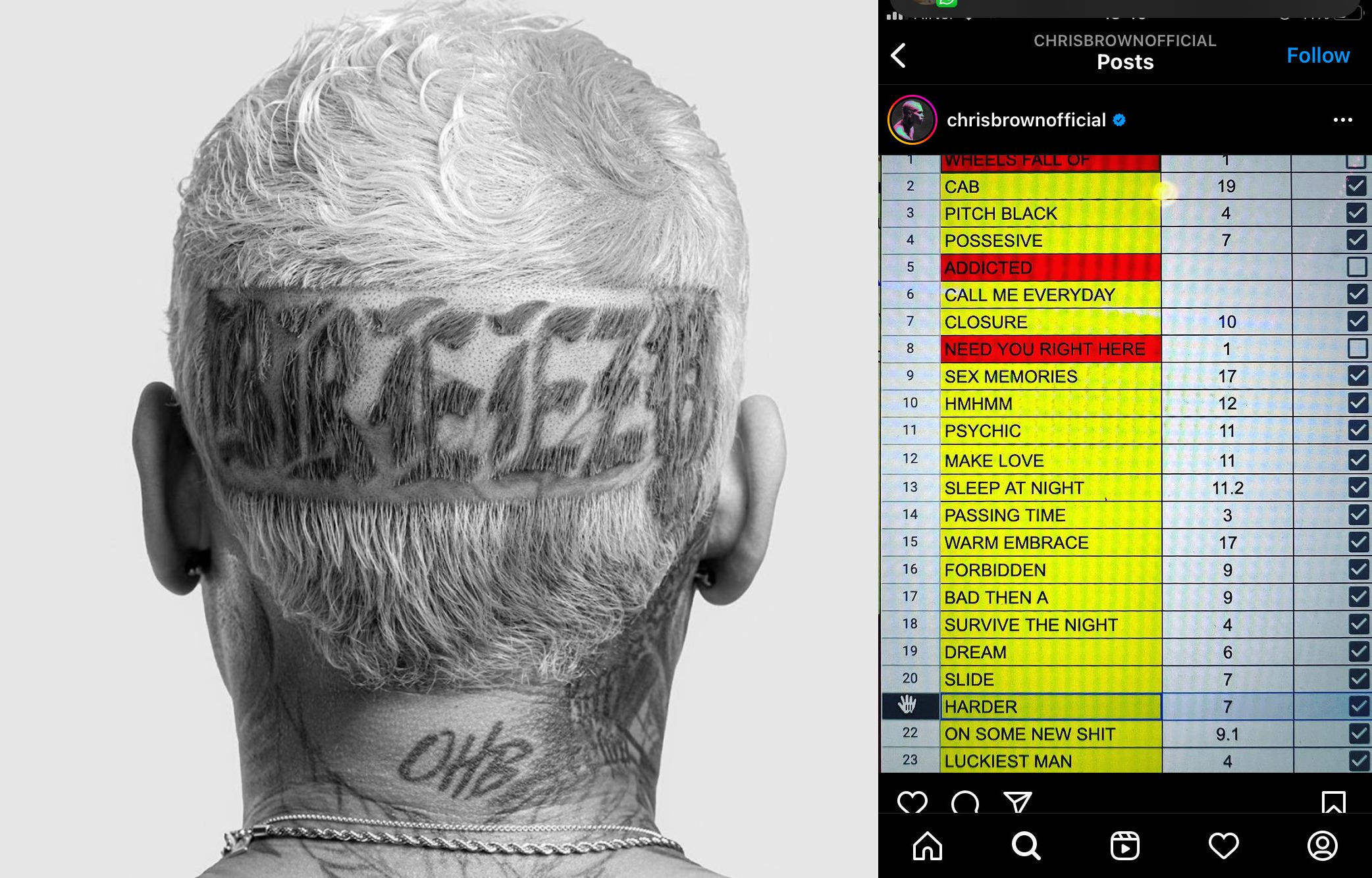 The Tracklist is Rich…

However, three songs Wheels Fall of, Addicted and Need You Right Here have been marked in Red which suggests that they may not be added to the list. Chris, however, hasn’t explained yet.

In April, Brown shared one track “Warm Embrace” and fans went nuts about it. Chris took to his Instagram and wrote,  “APRIL 1st 👀❤️ (NO JOKE) Is this the BREEZY you’ve been waiting for?”

The 27-second audio clip of this song gave us all the Chris Brown feels and we were eagerly waiting to hear from him. Well, now the wait is over. The album is set to release soon.

In mid-2019, Brown took to Instagram to reveal his album title. Making the major announcement, Brown said that he’s already got pains for his next studio album, which will be his tenth. “MY 10th studio album will be called …… ‘BREEZY'”, wrote Brown. And here we are! His track list comes out after a wait of almost two years.

On May 17, Brown shared the first official image of the cover art for Breezy on his Instagram feed, later revealing on his story all the artists that will feature on his tenth studio album. The cover art consists of a black and white picture of the back of Brown’s head with the album’s title shaved into his hair.

The haircut was done by American artist and barber Rob The Original, who specialized in creating detailed hair art on the heads of his clients. According to the barber, the haircut of the album’s cover was designed by Brown and himself and was inspired by works of Italian artist and barber Nto Hair Mugen.

Is “Breezy All About R&B? The 33-year-old Indigo star said in July 2021, while working on the album, that he wanted to make some “really endearing music” that “talks to women’s soul”. In February 2022, he stated on his Instagram account that the album would contain some pure R&B material.

He later said that on some of the album’s songs he wanted to depict “a different type of love mixed with heartbreak”. Well, looking at the track list, it appears that Chris is keeping his words. 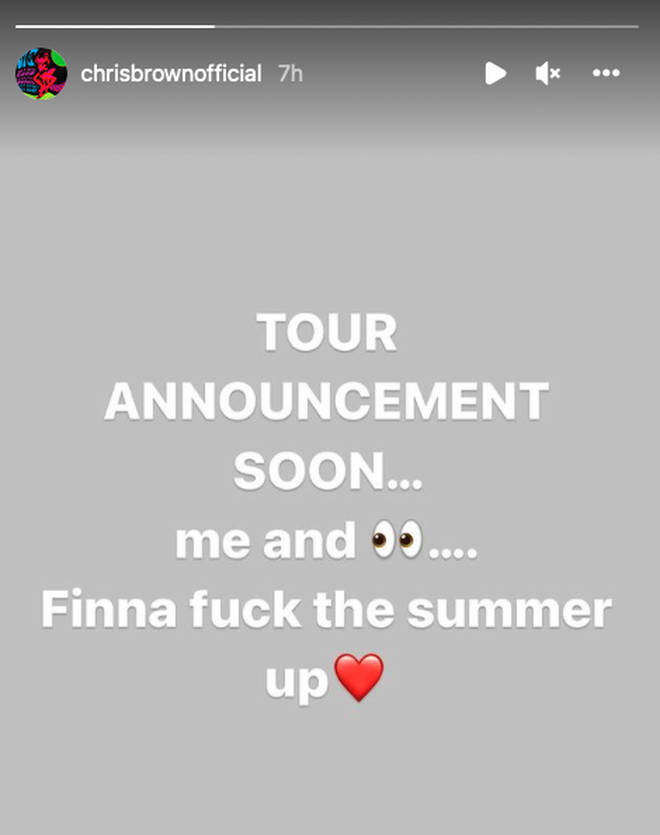 After announcing his latest single ‘Warm Embrace’, the R&B single also hinted at a Summer tour which he posted on his IG stories. Chris Rock previously announced that Breezy would be accompanied by a short film of the same name. It is the second time that Brown gives a visual storyline to one of his albums, the first being with Royalty music videos. Well, there’s a lot more ahead! What do you think?