Sometimes we find ourselves embarrassed in public, whether at the supermarket, dropping off our groceries, or exposing our undies while performing in front of a crowd.

That is precisely what happened to Chris Brown, the R&B star, while he was performing in Columbus, Ohio, as part of his “One Of Them Ones” tour with Lil Baby.

Unfortunately, Chris Brown, who has been performing with Lil Baby as part of their One Of Them One’s Tour, suffered a wardrobe malfunction while serving on a recent tour stop.

It Happened When Chris Was Slow-dancing to “No Guidance”

On July 30, Chris experienced an embarrassing moment when he went on stage to perform in Detroit. It appears that Brown was slow-dancing to “No Guidance” when his pants split right down the crotch area in the middle of the performance, which both he and the crowd seemed to have a good laugh about, despite the chaos that was happening around them.

It was fortunate that the malfunction occurred near the end of Brown’s set, which allowed him to produce a temporary solution by tying a long sleeve shirt to the front of his pants to cover the rip before moving on to perform the show’s finale, “Go Crazy,” in its entirety.

“I’m not gonna front like my pants ain’t rip in the middle of that last routine,” it was clarified to the Pine Knob Music Theater spectators. “I’m a wrap it from the front, so you good. We gotta go crazy before I get up outta here.”

Chris Has Faced This Malfunction In The Past As Well

There have been other instances when Chris Brown has ripped his pants in mid-performance in the past. In August 2015, when Breezy had the opportunity to perform his Quan dance during a stop on the One Hell of A Night Tour in Connecticut, he suffered a wardrobe malfunction. 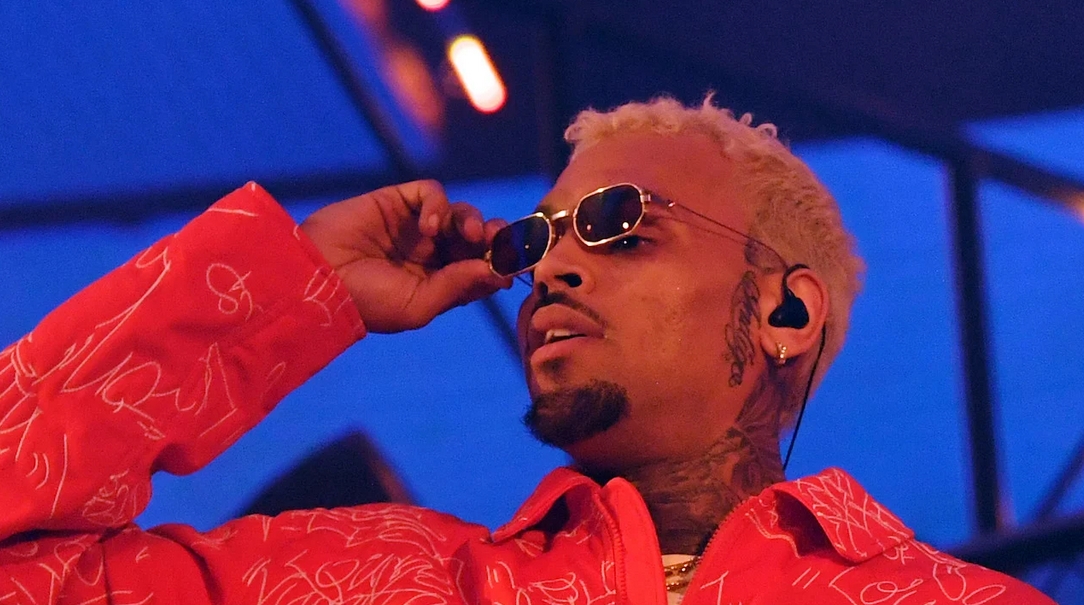 A record-breaking 72,000 album-equivalent units were shipped in its first week of release on Chris Brown’s Breezy album, which debuted at the 4th position on the Billboard 200 chart, the lowest total of his career.

As the follow-up album to his 2019 album Indigo, American singer Chris Brown released his tenth studio album, Breezy, which came out on June 24, 2022. This album features a wide range of artists, including Lil Durk, Capella Grey, Fivio Foreign, Lil Wayne, Yung Bleu, Lil Baby, Wizkid, H.E.R., Bryson Tiller, and Ella Mai, EST Gee, Jack Harlow, Blxst, and Tor Lanez, among others. There is also a deluxe version of the album that features Anderson.Paak and Davido. 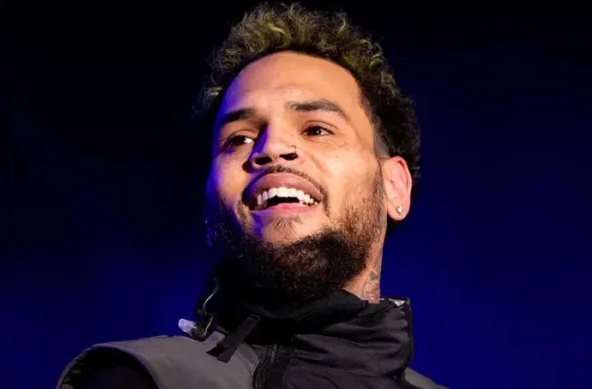 It is worth mentioning that the singer departed from her previous double-disc projects Heartbreak on a Full Moon and Indigo with this new record, which contains 23 tracks.

However, despite the incident, the singer hasn’t let the incident affect his singing at all. There was a great deal of appreciation for his performance in the crowd. This is the way we should support artists.