Chris Brown and Lil Baby seem to be coming together on the One of Them Ones Tour as both prepare to release their albums this year. 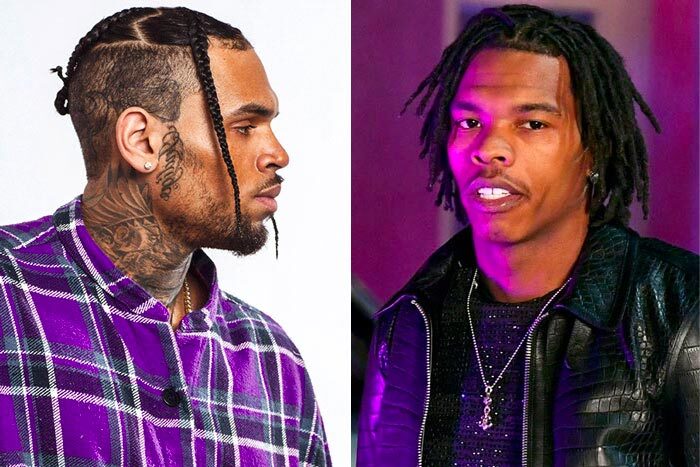 With the dates and venues decided, here’s how to can get the tickets and attend one of the shows on this hip hop duo’s massive tour.

Chris Brown just posted on his Instagram that he and Lil Baby will be going on a joint tour together. The tour will be starting on July 15 2022 in North Carolina and ending a month later on 27th August 2022 in Las Vegas, California.

Lil Baby has just released two of his biggest singles, In a Minute and Right Now, both of which have great music videos. Earlier this week, he also announced that two more of his teasers from his new album will be dropping this week packed with their own music videos to go along with it. 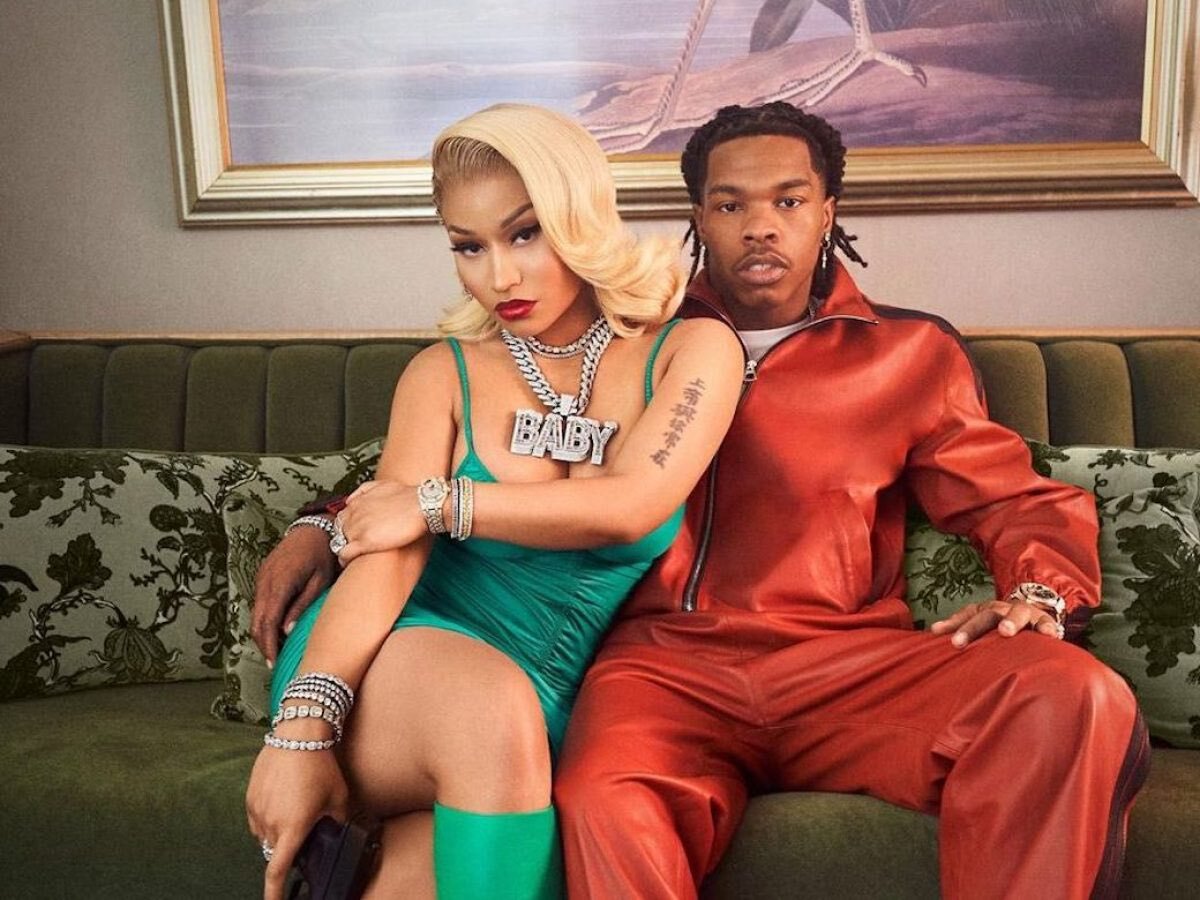 He also announced his new album, which will be dropping this year, via a billboard in Atlanta, Georgia, his hometown. While it may have been an unorthodox move to promote a new album, it succeeded. Like his contemporaries, Lil Nas X, it seems like experimentation with marketing is becoming a norm in the music industry.

While on the other hand, Chris Brown, who has been a mainstay in the hip hop and R&B spheres is also looking to release his highly anticipated 10th studio record. With past successes like Say You Love Me with Young Thug and No Guidance with Drake, his next record is sure to be a massive success in 2022.

How to Buy Tickets?

Currently, the only way that you can get the tickets for the tour is on Ticketmaster. The tickets are separated in a way that lets you decide which show you would like to attend. While you can purchase a bunch of venues at the same time. 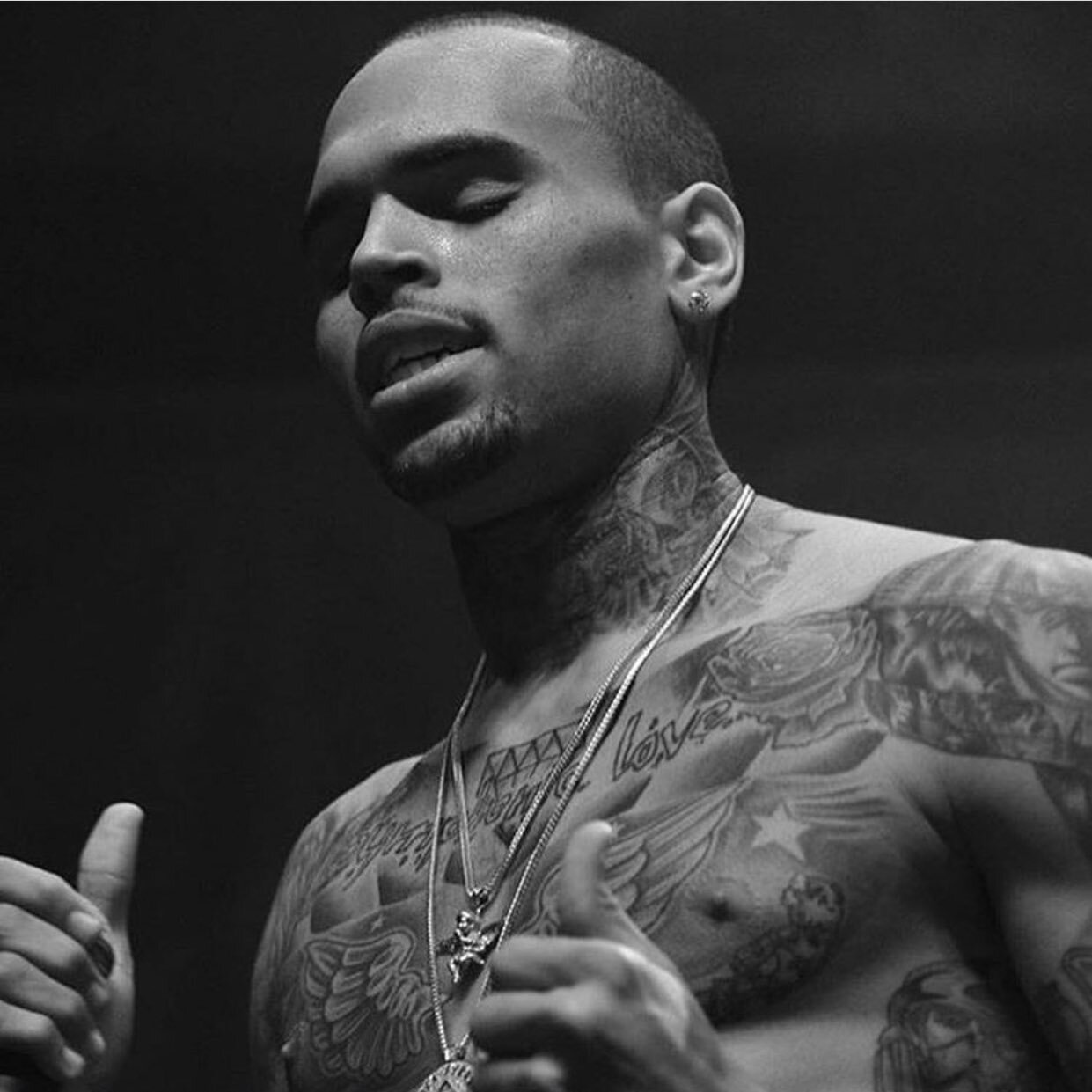 The tickets go on sale, this Thursday 28th April 2022 at 10 a.m. EDT. Also, the tickets for the general public will be available to purchase from the next day, that is 29th April 2022.

One Of Them Ones Dates & Venues

Tour dates and venues for One of Them Ones by Lil Baby and Chris Brown have been announced and they are as follows:

Well, Chris Brown and Lil Baby will be bringing the house down with this joint tour. And knowing the two have upcoming albums on the horizon, it’ll be a delight to witness them performing live. With Chris Brown’s signature moves, reminiscent of Micheal Jackson and Lil Baby’s killer rapping, this tour is going to be a huge success.