Chloë Sevigny and Siniša Mačković have tied the knot again! The couple got married for a second time nearly two years after their courthouse wedding. Continue reading to catch more insights about their wedding. The couple exchanged their vows in front of their close friends and family on May 15, 2022, Sunday. The Girl from Plainville actress took to her Instagram page to share the pictures from their special day.

“Yesterday was undoubtedly the greatest day of my life. So blessed to finally share our love and commitment with friends and family. So many people put so much work into making it just perfect, so from the bottom of my bursting heart, thank you”, she captioned the post.

The 47-year-old also thanked everyone for their blessings and wishes through her Instagram Story. She wrote, “Thank you for all the well wishes! We are so moved by your love.”

For their union, Mačković looked dapper in a classic black suit, while Sevigny kept switching between a few white dresses through the course of the day.

Chloë and Siniša first tied the knot in 2020

Sevigny and Mačković who is the director of Karma Art Gallery in New York City first got hitched in the year 2020. The pair kept the news under the wraps till the next year. The actress broke the news of her marriage to Siniša via an Instagram post in March of 2020.

At the time, she wrote, “Married on a Monday March 9th 2020 Happy one year anniversary my love. 💍”

Then, the couple got married at City Hall in New York City. They said their vows just two months before their first child, a baby boy joined them earthside. They named their son Vanja.

For their first wedding, the American Horror Story actress opted for a black dress that showed off her baby bump, on the other hand, Siniša Mačković wore a black and white suit.

In January of 2020, the news of Sevigny’s pregnancy broke out. Around the time, the actress’ representative confirmed to People magazine that the couple was expecting their first baby.

During a media interaction with Playgirl in October of 2020, the We Are Who We Are star talked about her pregnancy. She said, “It was just something that was supposed to happen and in my early 40s, when it hadn’t, I was like, ‘I have to sort of actively try and make this happen’ … and then I struggled for a while.” 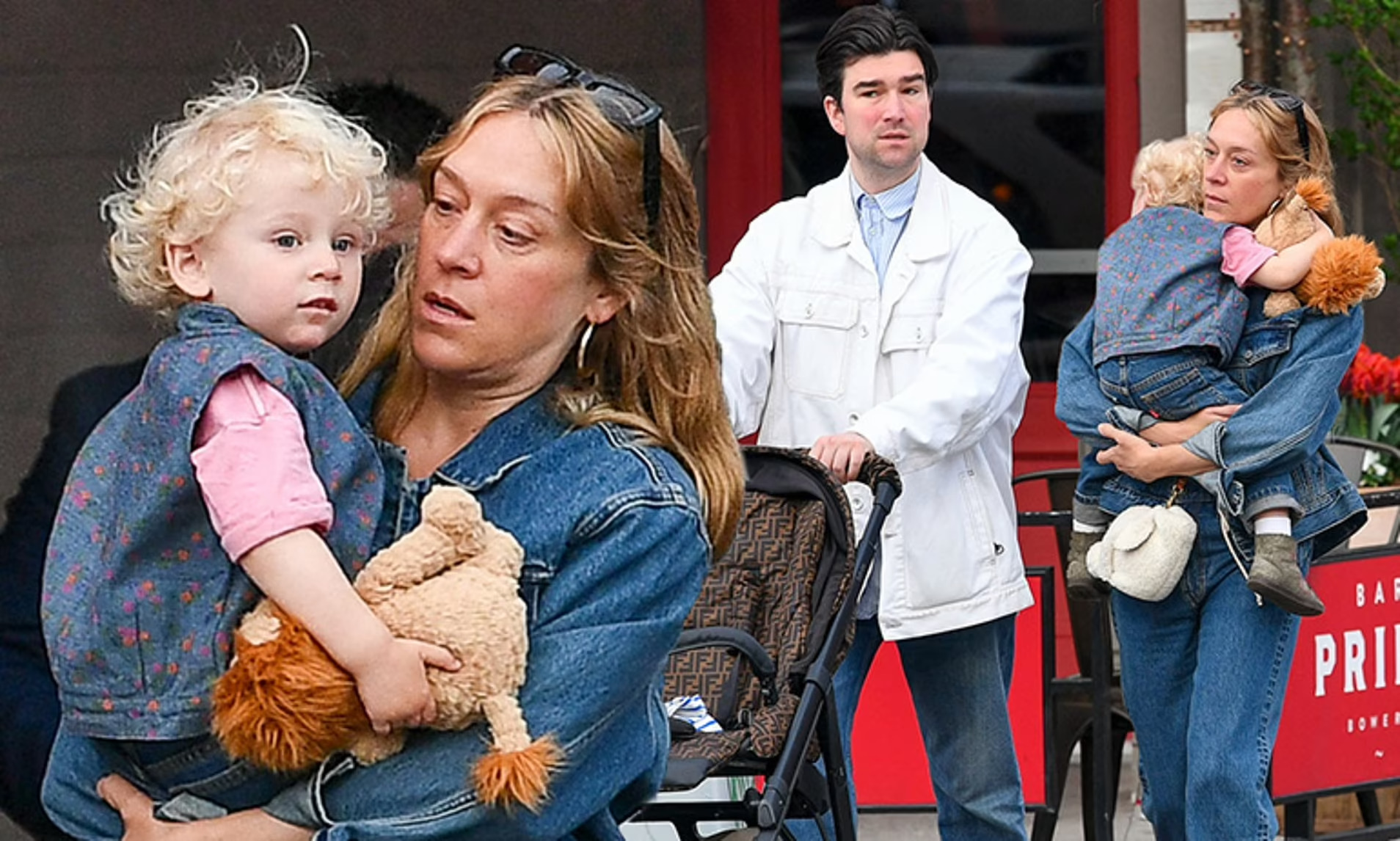 Sevigny spilled the beans on when she became pregnant. She said, “We had a night out dancing and drinking and went home … and then it just happened, and it stuck, which I had had trouble with in the past. And I was like, ‘Wow, this one — he/she — wants to be here.’ ”

We send our heartiest congratulations to Chloë Sevigny and Siniša Mačković. Wishing the two of them nothing but the best of everything. Don’t forget to stay tuned with us for the latest updates from the world of showbiz.