Looks like the cast of Grown-ish is undergoing some growing pain as the TV Line reveals the exclusive cast members that will return for the much anticipated season 5.

As the celebratory graduation themed season finale episode of the previous season bid goodbye to the original cast members. Though, they will each appear in a handful of episodes before departing, with their characters leaving for study abroad at a prestigious university.

Six original cast members of Freeform’s “grown-ish” are leaving the series ahead of Season 5 as confirmed by the TV Line.

The showrunners Zakiyyah Alexander and Courtney Lilly have confirmed the news via TV Line along with a gratitude statement saying that Francia, Emily, Chloe, Halle, Luka, and Jordan will always be a part of the Grown-ish family.

This is not a goodbye for the original cast. The world of Grown-ish is expanding and there will always be a door for the previous cast to return.

The six actors all joined the series as regulars in the second episode of “grown-ish” back in 2018.

The show has gone through several cast changes since its debut with Yara Shahidi as Zoey Johnson, the daughter of Anthony Anderson’s Dre and Tracee Ellis Ross’ Bow from ABC’s “Black-ish.”

Sources close to the show say that the departures were amicable and all six actors have been released from their contracts. The actors had been on recurring contracts up until this point and were not made series regulars until Season 4 after they made it through the typical seven-year contract cycle.

They are each now free to pursue other projects but could return as guest stars at some point in the future.

However, there will be a few cast members returning for season 5 including Yara Shahidi (Zoey), Trevor Jackson (Aaron), and Diggy Simmons (Doug).

Although the fresh focus of the show will explore new members and their journeys at the college.

‘Grown-ish’ series: What’s it about?

“Grown-ish” follows Johnson’s eldest daughter Zoey as she heads off to college and quickly discovers that not everything goes her way once she leaves the nest. 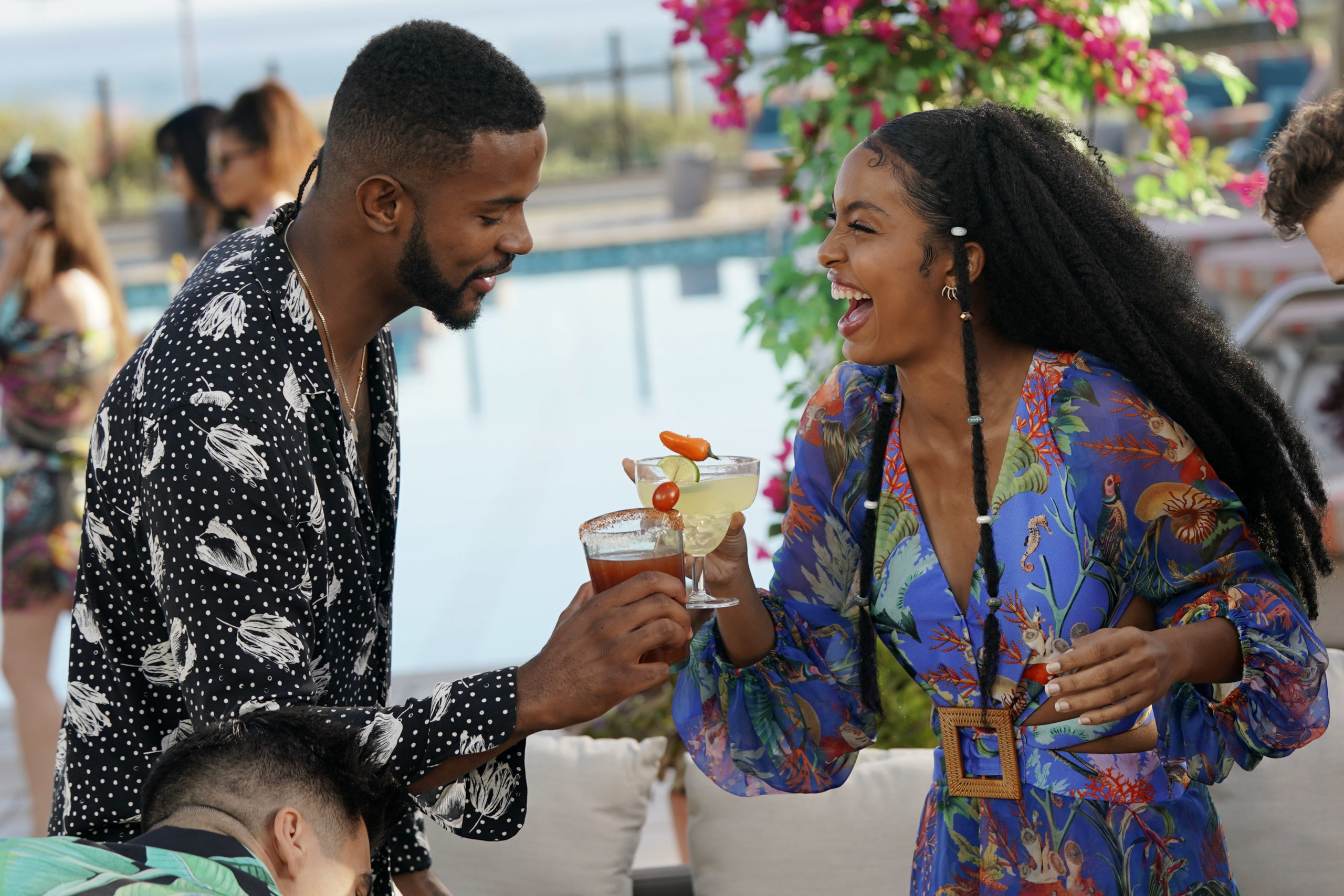 The series is a contemporary take on the current issues facing both students and administrators in the world of higher education.

Freeform’s sitcom series is set to hit the screens soon.