The Chinese Censors have altered the ending of the latest Minions movie called Rise of the Gru. 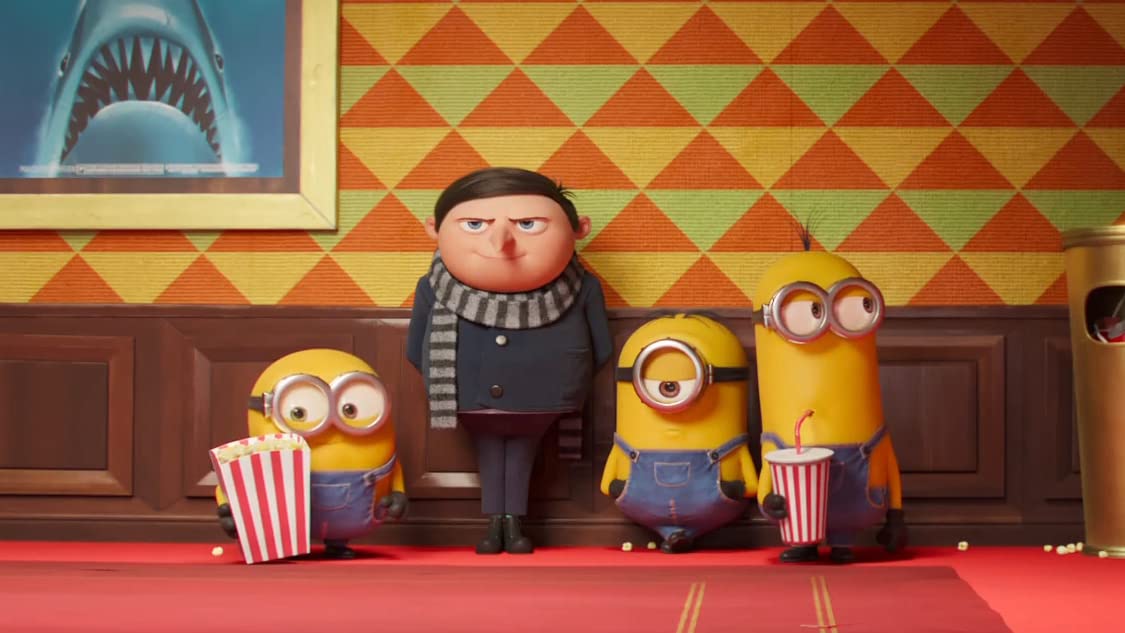 People on social media reacted after they noticed that the ending of the movie was changed.

Rise Of the Gru Ending Changed In China

Viewers believed that there was an addendum by censors which show that Wild Knuckles, which is one of the main characters in the movie, was caught by the police and served 20 years in prison.

Another change was that Gru, a co-conspirator alongside Wild Knuckles, ‘returned to his family.’ Not only that, his biggest achievement was ‘being a father to his three girls.’

In the original international version, Wild Knuckles and Gru soar off together after Gru evades arrest by faking his death.

DuSir, who is a film review publisher with over 14.4 million followers on Facebook mentioned how the Chinese version of the movie was a minute longer than the international version. He wrote, “It’s only us who need special guidance and care for fear that a cartoon will ‘corrupt’ us”.

The film’s distributors in China Huaxia Film Distribution and China Film Co, have not responded or released any statement to address the backlash and criticism over the censoring of a cartoon movie. Many even trolled and mocked the addendum by calling it a PowerPoint presentation.

China has put a limit on the number of international movies that are allowed in domestic cinemas. Rise of the Gru is not the first one to go through changes before it was released in theatres. Many Hollywood movies before this have met with the same fate.

China’s Censorship Of Other Prominent Movies

While there is generally more emphasis on movies to cater to a diverse audience, China still seems to demand more. To gain a lucrative business in China, movies willingly change their storyline or add/remove certain parts before allowing movies to release in China.

Even movies like Iron Man 3, Transformers: Age of Extinction, and The Karate Kid underwent changes. Certain scenes from the classic Titanic were also clipped off before the movie’s release.

Although many believe that Hollywood should not allow China to dictate its movies, China’s significant market cannot be ignored. More than 70% of a movie’s revenue comes from outside of North America and China happens to be a major part of that.

A strange example of this is the Top Gun: Maverick movie. In the film, Tom Cruise wears the iconic jacket which has Japanese and Taiwanese flags. But in the Chinese version of the movie, the flags have been changed with some symbols to appease the Chinese government. 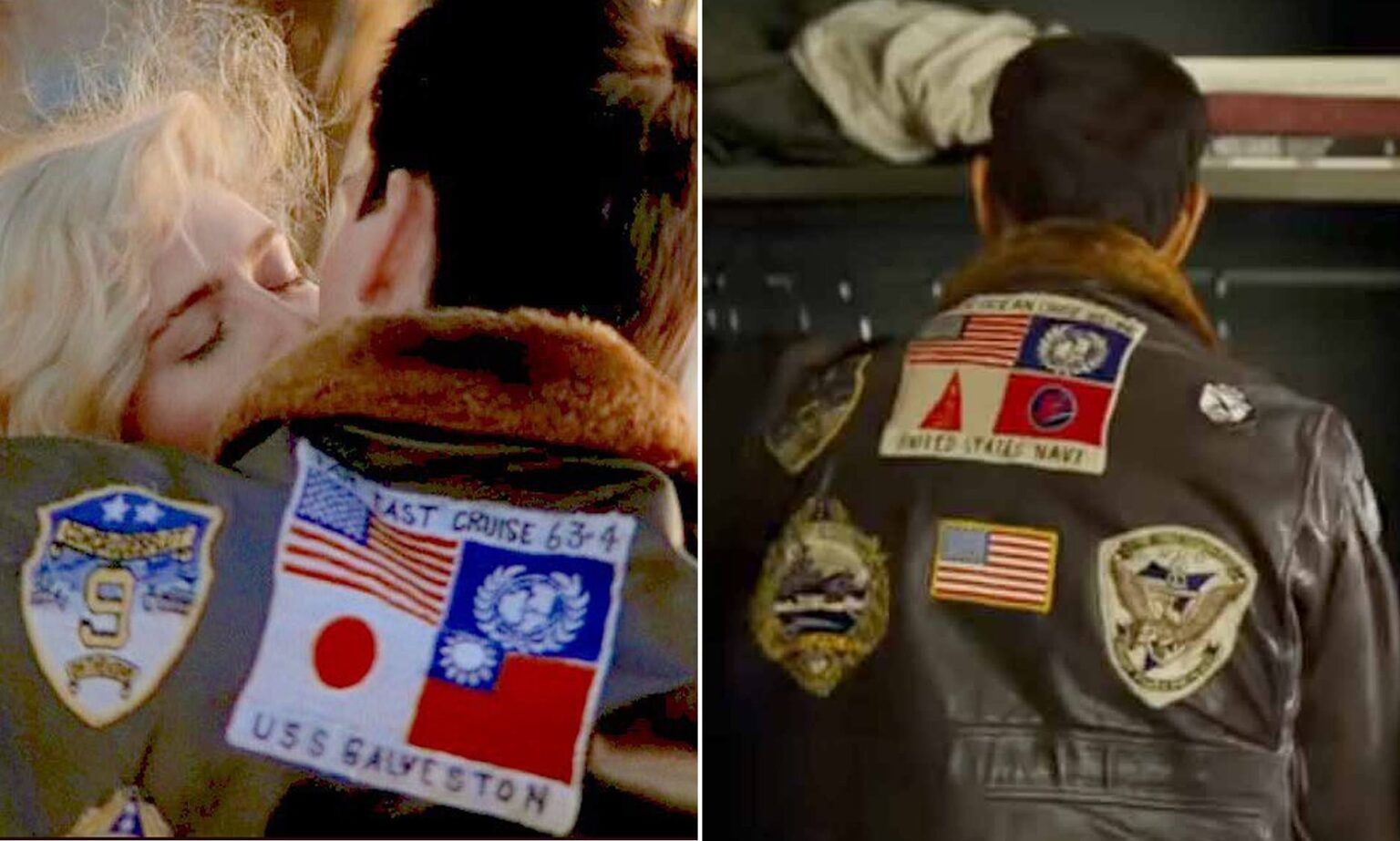 The censorship in China is not just limited to movies, it is also visible in games. The popular game Player Unknown’s Battleground (PUBG) was replaced with a Chinese version of the game called Game For Peace. China has not hesitated to ban games that show violence, sex, or portray China in a negative light.

The newer Game For Peace “pays tribute to the blue sky warriors that guard [China’s] airspace.” Also, when you kill someone in the game, they give you the loot box and bid farewell before disappearing.

Although the changes are said to be made for the betterment of the people, but the audience are not happy that they cannot choose what they want to watch.