The first-ever Children’s & Family Emmy Awards are being held at the Wilshire Ebell Theatre in Los Angeles on December 10 and 11. The establishment of the awards was announced last year after they were split from the Daytime Emmys by the National Academy of Television Arts and Sciences. 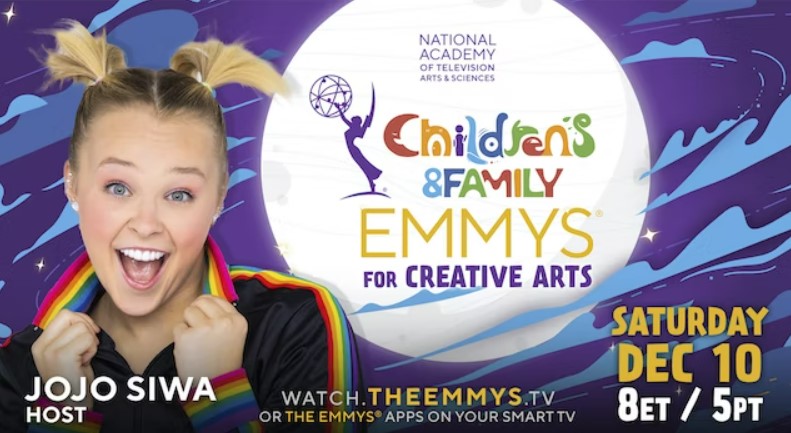 On the first day of the ceremony, the honors for creative arts were announced, including writing, direction, voice direction, cinematography, and editing. Here is the full list of winners announced on December 10: 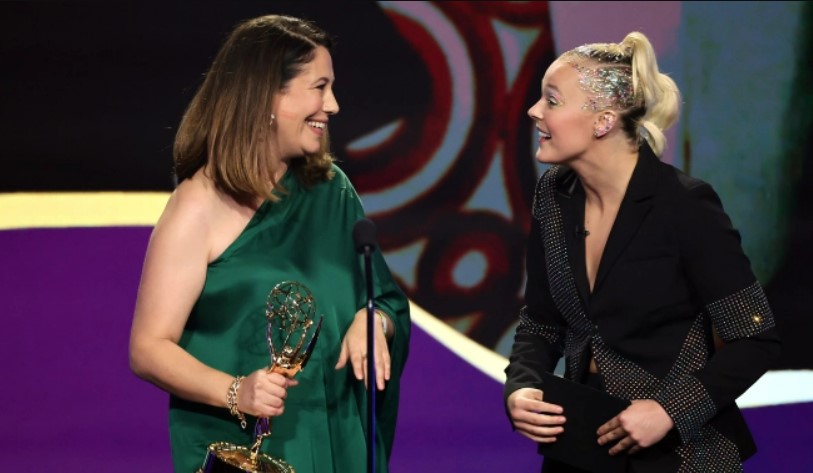 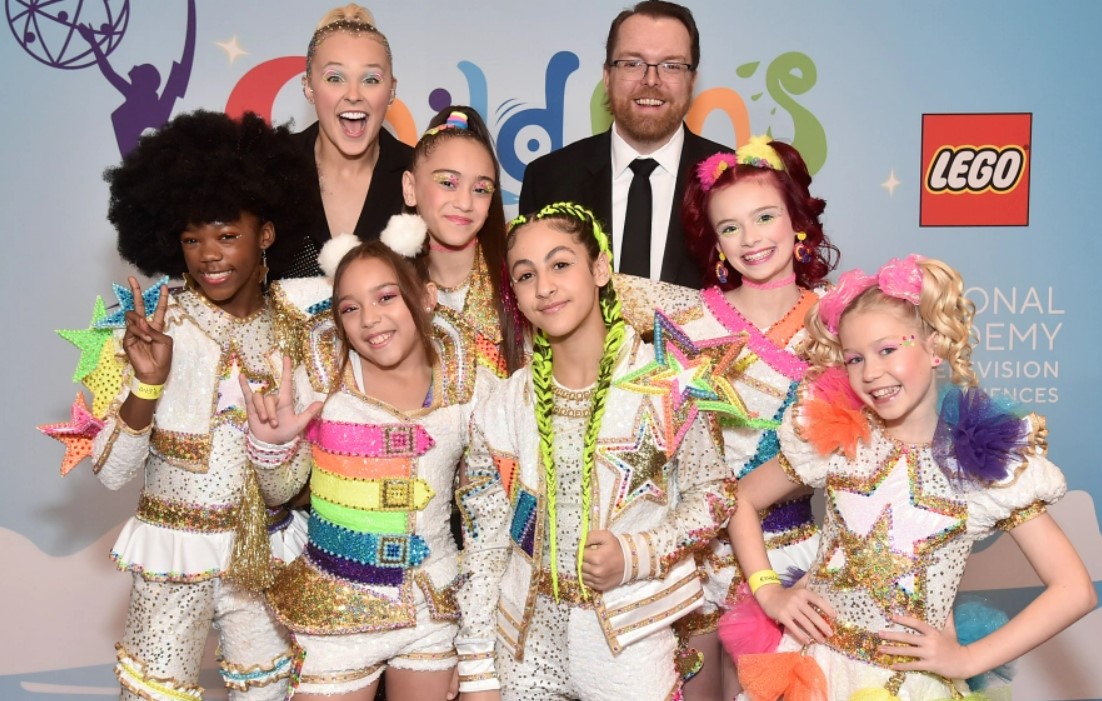 More winners will be announced on December 11. Make sure to check back to see the full list once the awards ceremony concludes on Day 2.