“Children Of The Underground” Release Date and Trailer is Here

True crime documentaries have been around for years now and have gained popularity across the world thanks to Netflix’s popular series Making A Murderer. These shows shed light on unsolved cases and crimes that have gone unsolved or unpunished, which makes them extremely intriguing to watch.

The true crime genre also gives us an idea of how people can be so cruel towards each other when they don’t know or understand one another’s motivations or circumstances surrounding the crimes they commit.

True crime is not only interesting but also shows the human side of criminals. Crime dramas are usually about law enforcement officers who are always on the hunt for criminals and bring them to justice.

The true crime genre focuses on crimes that took place in the past, giving us an insight into how these crimes were solved and what the victims went through in order to bring those responsible to justice.

One such similar true crime docuseries has been announced by the network FX. Children of the Underground is all set to premiere in the coming days. It’s a six-part series that explores what happens when families are torn apart by an act of violence.

It features interviews with eight crime victims and their families, as well as law enforcement officials who investigate the crimes. But there is more to the story. Here is everything you need to know.

Entering the vast genre of true crime and real time docuseries, the production network FX is all set to premiere its highly anticipated new docuseries which is sure to please both dramatized and true crime viewers.

Gone are the days of the self proclaimed leaders of the community but one of them is still making people think about the whole situation often. 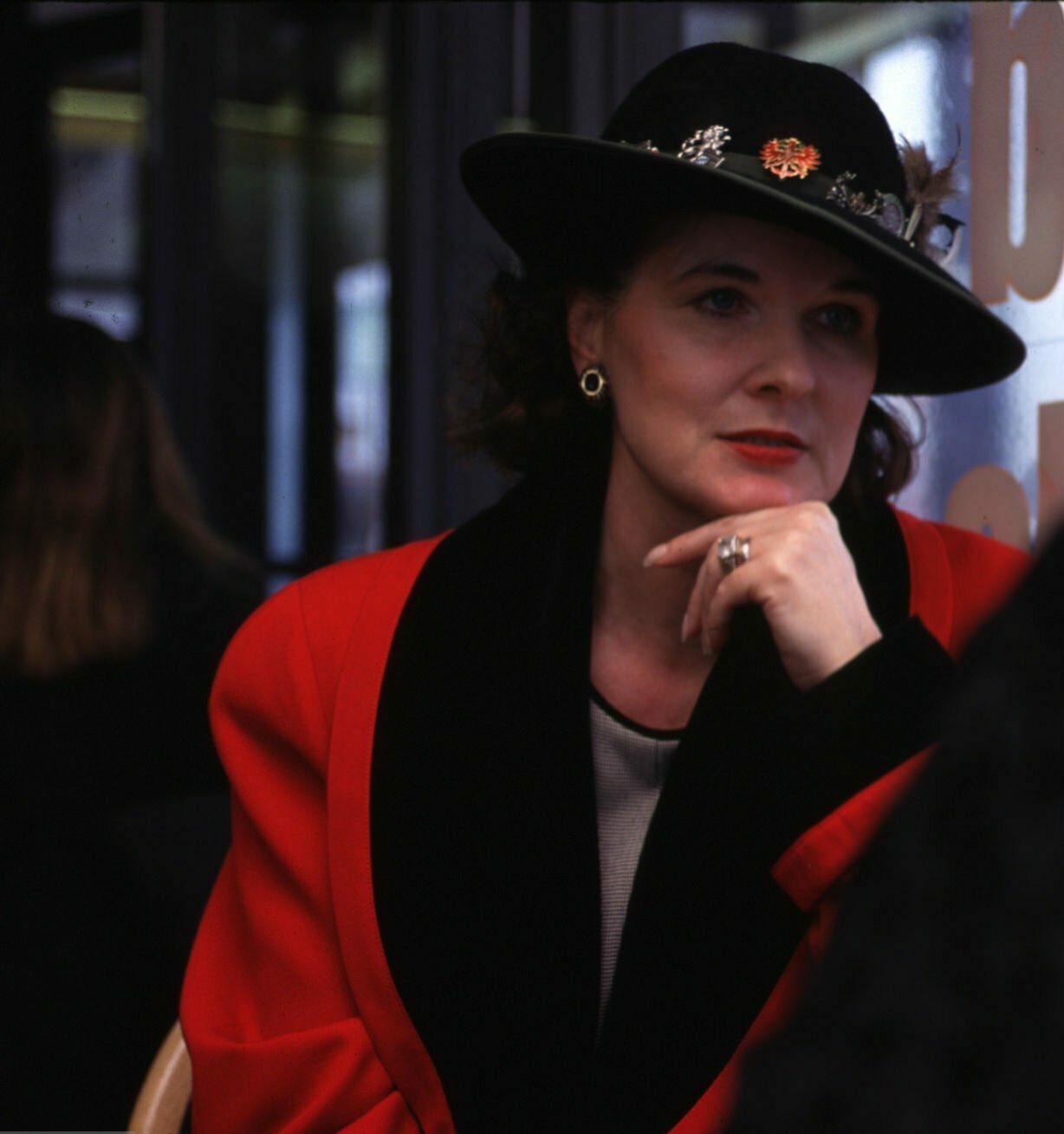 The vigilant Faye Yager who was considered god sent an angel to almost 1000 children and mothers was eventually accused of a serious crime.

FX has come a long way when it comes to true crime documentaries and dramatized series like The Assassination of Gianni Versace: American Crime Story. Their new show Children of the Underground sounds promising.

The network FX has decided to reshape and present the story of the controversial head of an underground network of abused children in a five-part docuseries that will premiere on FX and Hulu.

What will the FX docuseries be about?

Children of the Underground will follow the story of the controversial vigilant Faye Yager, the figurehead of an underground network for abused children, who was acquitted in 1992 on charges of kidnapping and abusing children she was supposed to help.

One of the most important parts of activism is being able to identify who your allies and enemies are. The charming Faye Yager figured that one out for herself and had a fair combination of both friends and enemies. 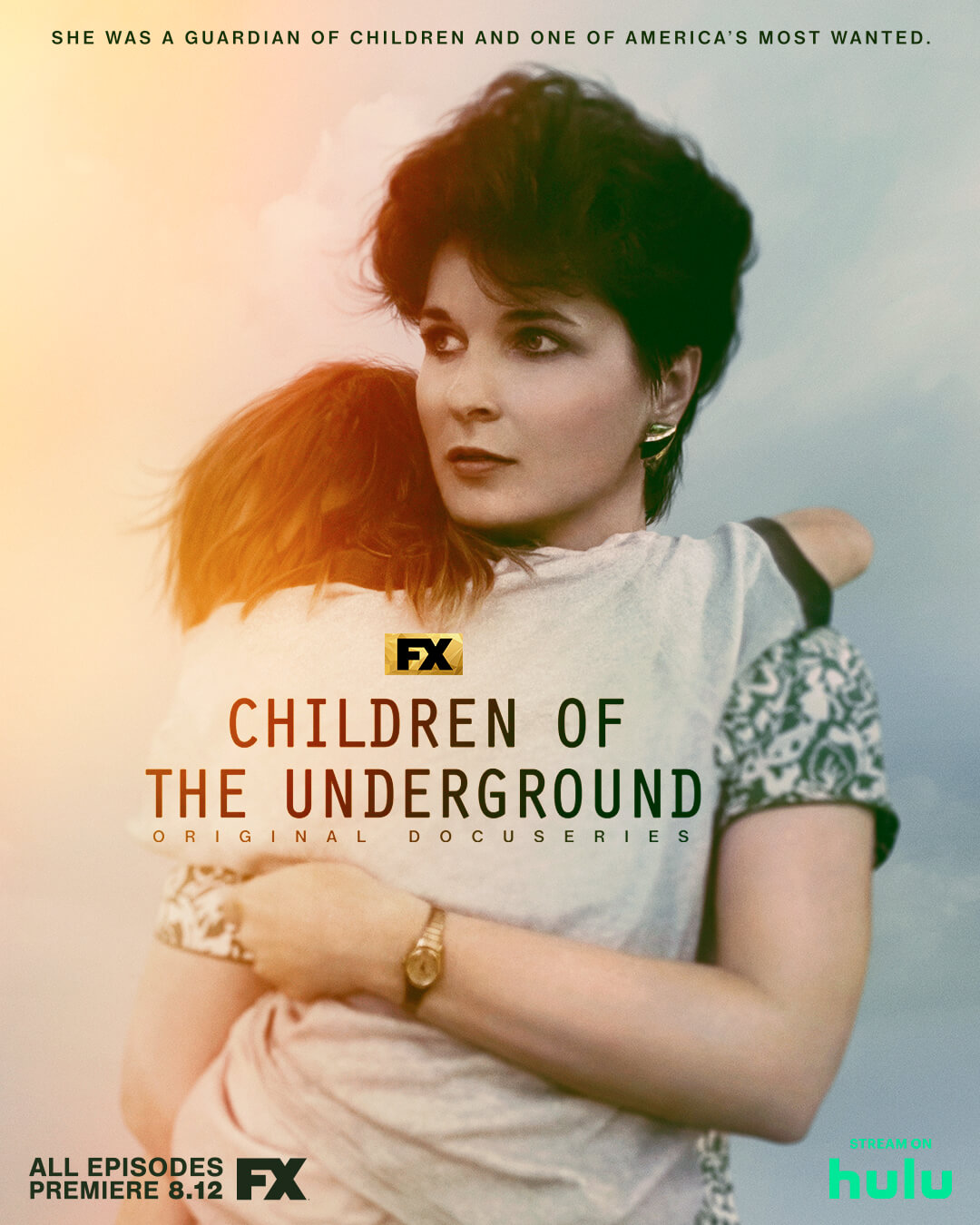 Many people loved what this selfless victim’s rights organizer did, but there were also plenty of people that disagreed with her methods especially interference in police investigations and law enforcement.

The docuseries will follow the scenarios created by Yager. The law enforcement agencies have said that Yager’s involvement would often interfere with the seeking of justice, making her an enemy.

Mrs. Yager, 44, was charged with kidnapping and cruelty to children. Her actions stem from her involvement with two children in Florida- the mother of which she brought them to in 1990 following an argument about custody for which Mrs. Yager is not involved to a greater extend.

The first cracks in the facade appeared when she helped the ex-wife and children of a wealthy banker who had the resources to fight back against accusations.

Allegations have been made that Yager is in fact the perpetrator of child abuse and is not a benefactor to society.

When is FX releasing Children of the Underground Docuseries?

The five part docuseries is premiering on FX on 12th August. The docuseries will be available to stream on Hulu from the very next day.

For those who are intrigued by the announcement and thinking about whether they’ll have to wait for the weekly episode to drop, FX has got you covered.

The network will drop all five episodes of the docuseries on the premiere date itself. So you can binge-watch them without missing out on work.

Children of the Underground: Do we have any trailer?

The teaser trailer for the true crime docuseries “Children of the Underground” was released on 20th July by FX taking viewers on a short journey of what’s coming on August 12th. The teaser starts with a woman running with a torch light in the woods at midnight.

Her running steps have been used to pace up the teaser for coming clips. A woman narrates the story indicating the use of guns and escaping from windows.

The focus in the teaser is maintained through the voicer asking “would you live like a criminal trying to protect your child” indirectly driving Faye’s objective behind all the vigilant activities.

The teaser successfully managed to give a glimpse into the trap of Faye Yager’s ideology where she tried to manipulate the rescued population into tackling and going against law enforcement. If the teaser trailer doesn’t intrigue you much, here’s another piece of information for you.

The upcoming docuseries sounds great so far for a weird human rights activist, but then you hear that because much of her work was done in the early days of the demonic panic she dealt with some dissatisfied clients.

Some even claimed that she never stopped looking for the devil’s work onto a much more sinister power. Maybe the docuseries will explore this link further in the series.

The fascinating story is coming to viewers directed by Gabriela Cowperthwaite via Story Syndicate – a production company that Dan Cogan and Liz Garbus founded, which is behind HBO’s spine-shaking series, I’ll Be Gone in the Dark.

Dan Cogan and Liz Garbus are serving as the executive producer for the docuseries along with Kate Barry, Gabriela Cowperthwaite and Ted Gesing.

Get ready to unleash many faces of Yager on August 12th as we land on streaming services exclusively with Hulu and FX.