Chicago P.D. Season 10 Episode 10: When will the Show Return?

Chicago P.D. is one of the most-watched weekday prime-time shows of our times, and viewers are always excited to watch the thrilling story of the Intelligence Unit at 21st District. The popularity of the show has only increased over the years, which explains its long run of 10 hit seasons.

Chicago P.D. season 10 is currently being aired on NBC, and the show has gone on a holiday break after the mid-season finale with episode 9 on December 7. Fans are now wondering when the season will return with episode 10. Well, read on to find out. 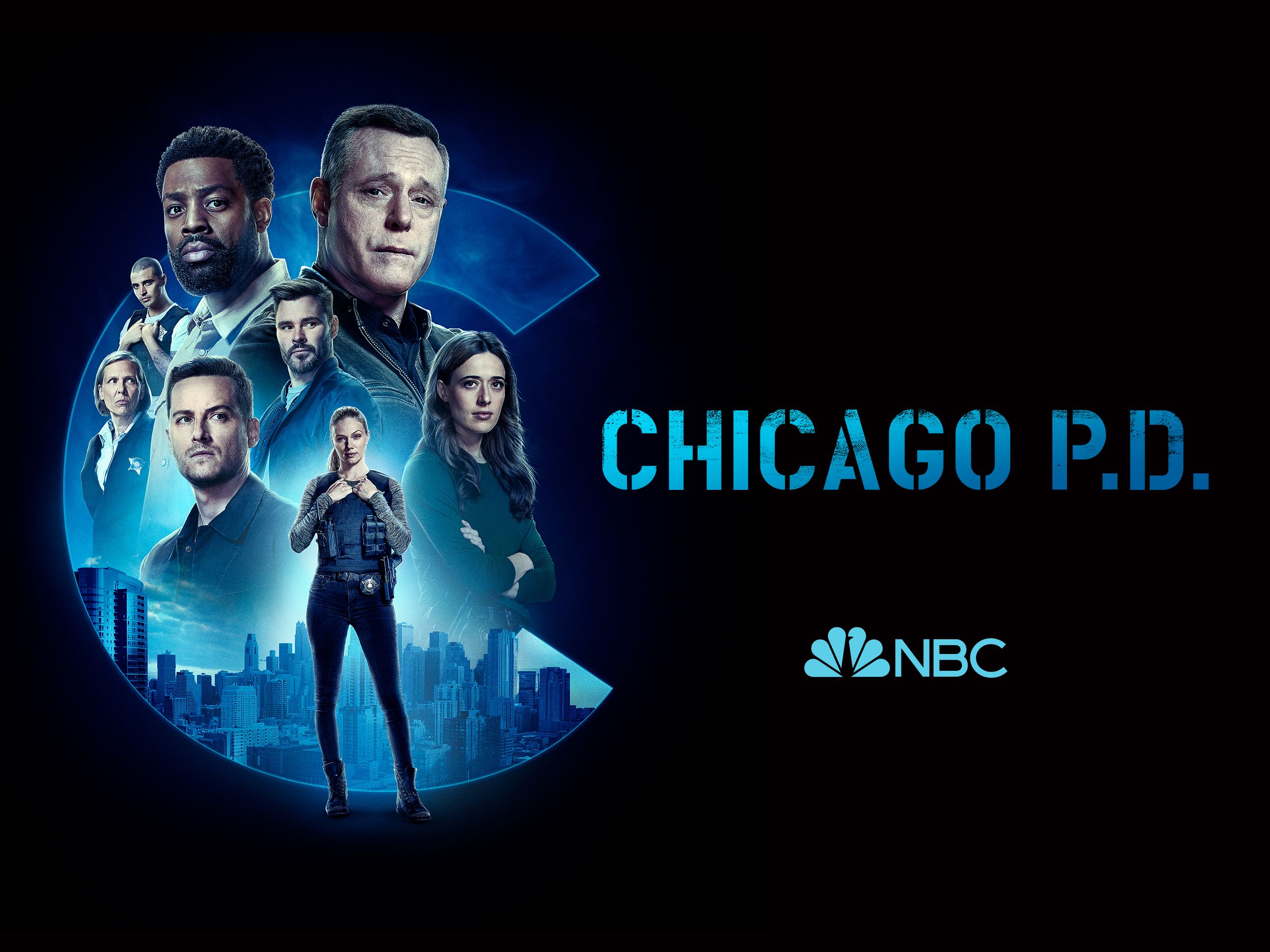 The viewers will have to wait a few weeks before they can catch new episodes of Chicago P.D. season 10. The show will air no new episodes in the remaining weeks of December and will instead return in January 2023.

The tenth episode of the tenth season is going to premiere on NBC on Wednesday, January 4, 2023, at 10/9c. Post that, the show will again follow a weekly schedule, with new episodes coming out every Friday. For streaming, the episodes will be available on Peacock a day after its television release. 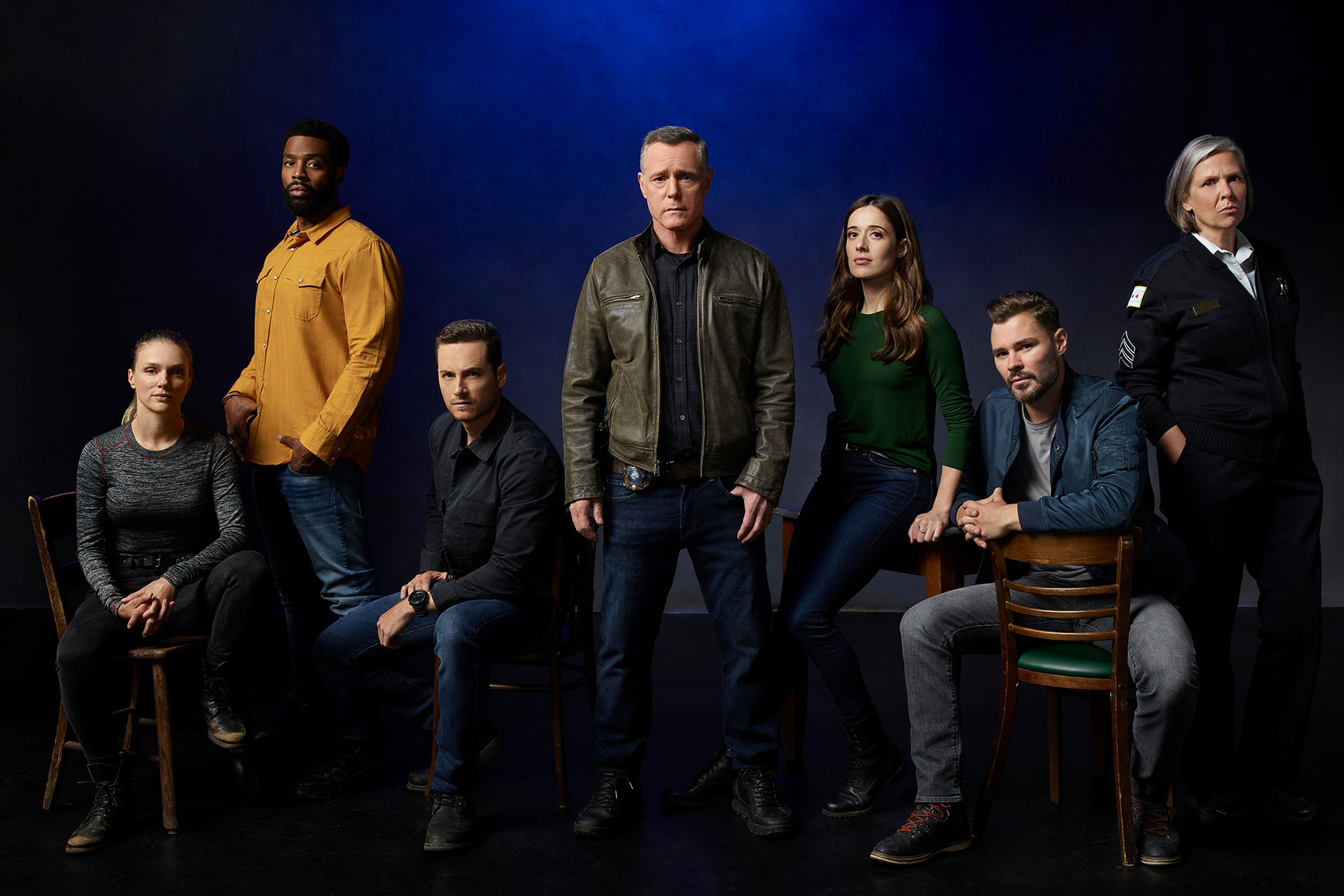 The reason for the delay in new episodes is the mid-season hiatus. Many shows, especially the ones with a large number of episodes, take a few weeks off during the holiday season and come back with fresh episodes generally in the new year.

What to Expect from Chicago P.D. Season 10 Episode 10?

The upcoming episode will possibly focus on the history of Kim Burgess. Showrunner Gwen Sigan recently talked about how the officer’s arc is going to take shape in the new episodes and revealed that she would continue to struggle with her emotions. 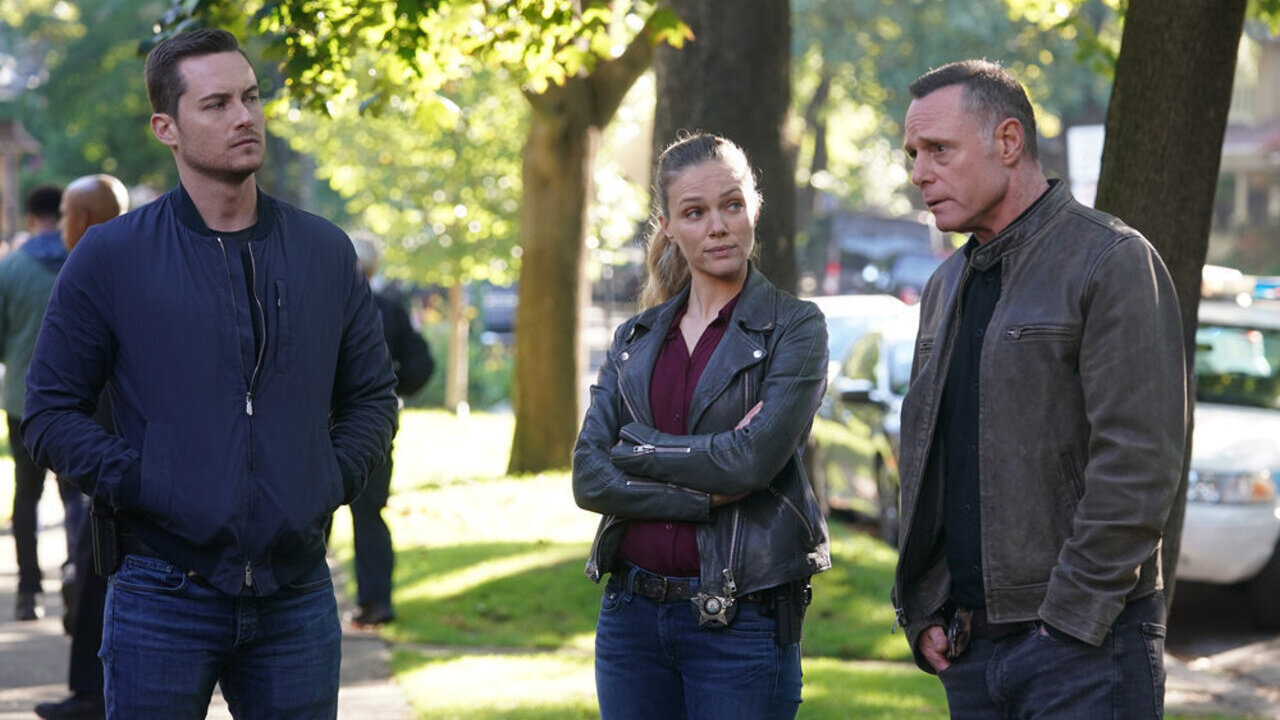 “She will continue to deal with it. It gets to a point where she can’t really ignore it. She’s been in this space of denial in Episode 8 because it’s frightening. I don’t think she fully knows what’s going on with her body [and] doesn’t really know why it’s happening now,” said Gwen.

The episode will also feature her changing relationship dynamic with Ruzek. “He’s like her partner in life, and when you get out of some of that trauma, it’s about forming new attachments again. So we’ll get to see that she can have some more strength in those relationships and clarity, and how much they’ve been there for her,” said Gwen. 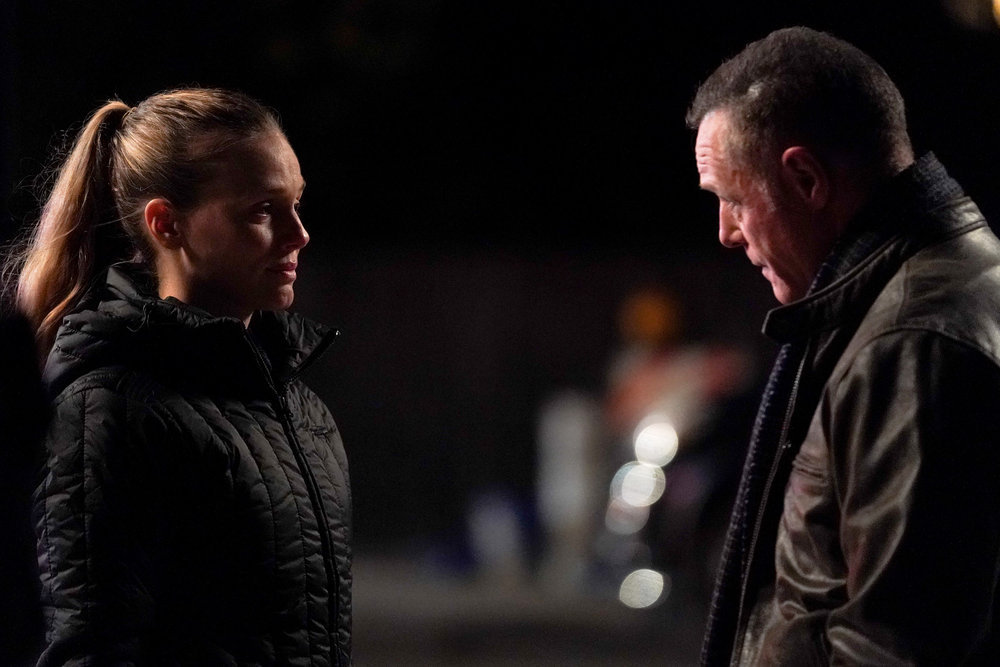 The ninth episode featured Hailey Upton and Hank Voight finding a van full of underage girls, which was clear evidence that the chief’s son, Sean O’Neal, was a sex trafficker. The two then go arrest the criminal, but find him barely alive and Chief O’Neal dead. The father and son seemed to have a scuffle that led to the chief’s death.

Voight and Upton are then in a dilemma over whether they should save the child trafficker’s life. They finally decide to rush him to the hospital, where it is revealed that his life is saved, and he makes a complete recovery.

Are you awaiting the release of the next episode of Chicago P.D.? Tell us in the comments section.