Everything about this screenplay is phenomenal, from the cast to their friendship. Since the first episode, the characters have been so immersed in their roles that it sometimes feels as if they are real doctors.

And watching them balance their personal lives with their professional lives is thrilling. Chicago Med continues to follow the nurses and doctors of the completely fictitious Gaffney Chicago Medical Center’s emergency department (ED). 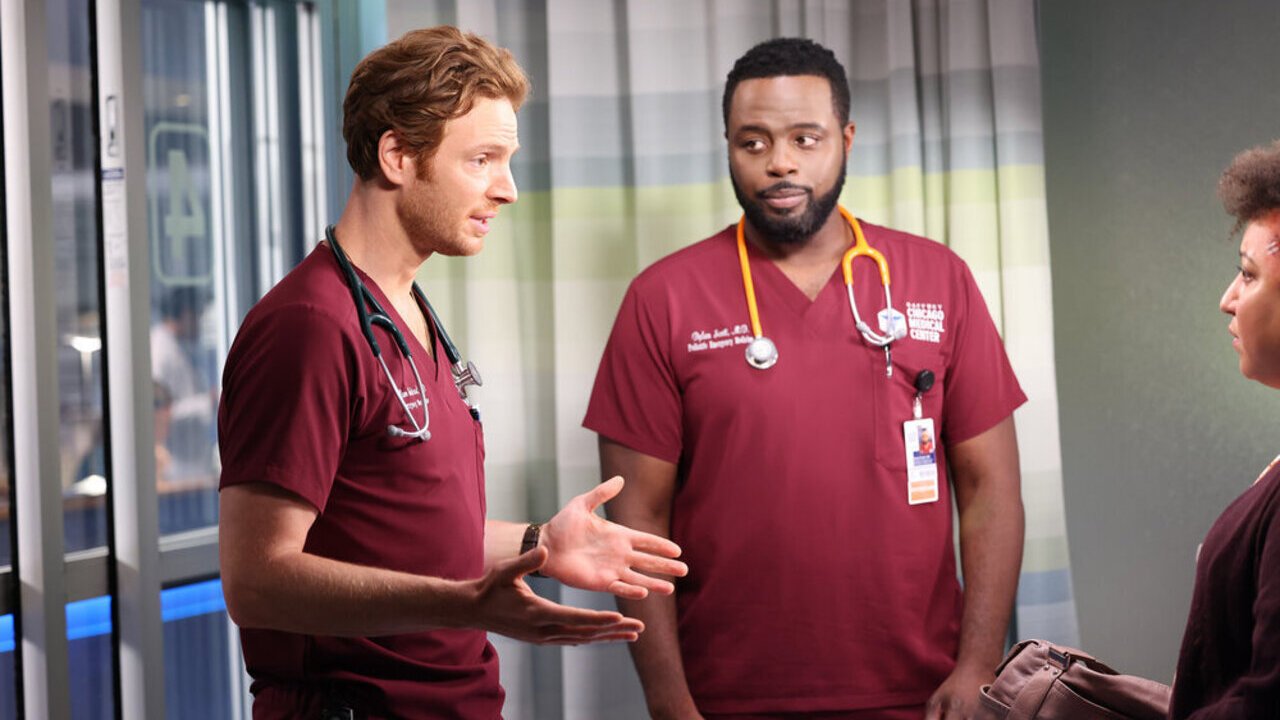 It occasionally intersects with characters from Chicago Fire and Chicago P.D., but things were left unanswered after the season 7 finale. In that case, let us discuss Season 8 of the show.

Obviously. We won’t be left on a cliffhanger, which is another plus for the show. Fortunately, the eighth season was renewed in February 2020 as part of a multi-season renewal deal. That means we’re getting another season of Chicago Med.

Two doctors have stuck in a fire at the end of the season seven finale. And we’re all too familiar with the season finale thing. Remember when the show featured our favorite Psychiatrist shot? 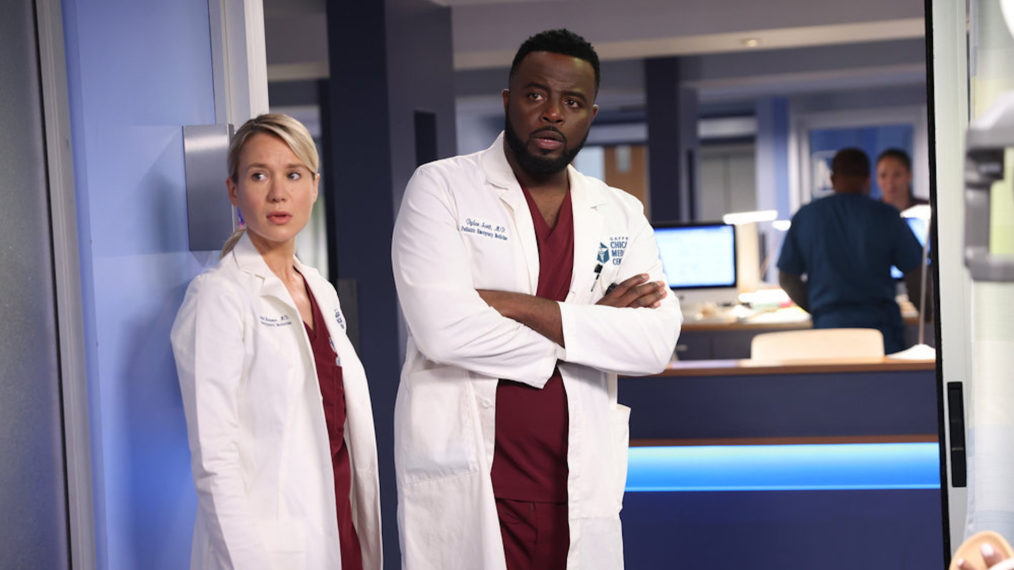 And the ending kept us guessing. But it eventually returned for another season and supplied us with answers. That is very likely to be the case this time. We now have two more doctors in the trap.

Chicago Med Season 8 Will Premiere In the Fall

Yes, we have answers for that as well. We understand your concern and curiosity about the upcoming season. Despite the fact that Season 7 ended recently, we still know when we can expect another season.

For the new 2022/2023 season, Chicago Med will also maintain its Wednesday night, 7 p.m. central standard time slot. We now officially know that the latest season 8 will premiere in the fall of 2022.

The episode count is still being kept under wraps, but receiving 22 more episodes will not come as a surprise. 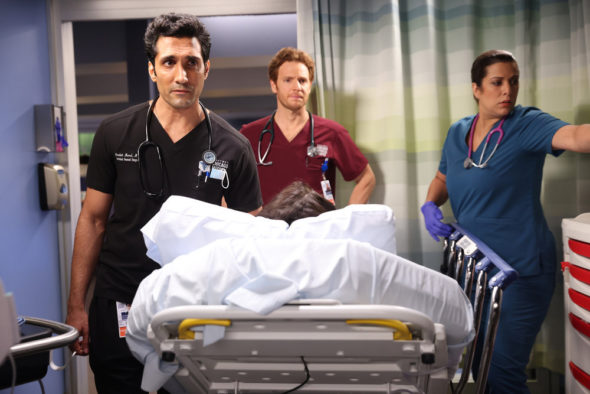 That’s quite obvious. But season 7 featured some interesting things and obviously characters and we will likely see them in the upcoming season too.

For the eighth season of Chicago Med, Steven Weber will reprise his role as Dr. Dean Archer. He has signed a new contract and will be back as a recurring character in Season 8.

We thought this season would be Will’s last, but it appears he won’t be leaving anytime soon. At the very least because of the conclusion. And, to be honest, we don’t want Will to leave. Will’s future on the show was up in the air after the finale scene.

And we expect to see him in the upcoming season. Will is the ‘OG’ of Chicago Med, having been there since season one, and his departure will be felt deeply. But let’s see what happens in season 8.

Are you excited to see another season of Chicago Med? Stupid question right? Because obviously, the finale got us stunned. Don’t worry we will keep you posted if there’s more news on the upcoming season. Till then, sit tight.