Chicago Med Season 7 is coming in and now is the time you would want to add it to the list of your hyped titles.

Chicago Med might just welcome you to see the new doctors for the upcoming season and if this excites you, well, then, just keep reading. 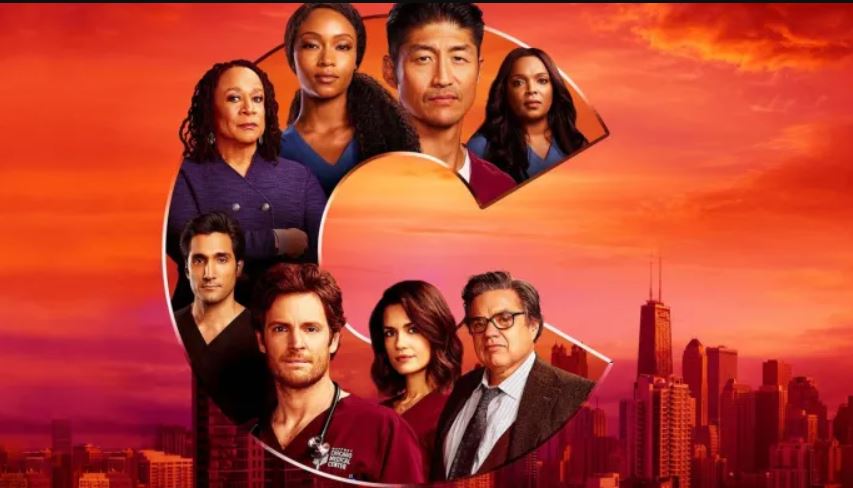 The show is really looking forward to having some changes on the plate and with the seventh season in progress, we can’t be expecting anything less. There are always exceptions though and this time, it’s gonna be the doctors themselves.

If you have guessed it by now, the original cast members are leaving the show and you are no longer going to find Yaya DaCosta and Torrey DeVitto. 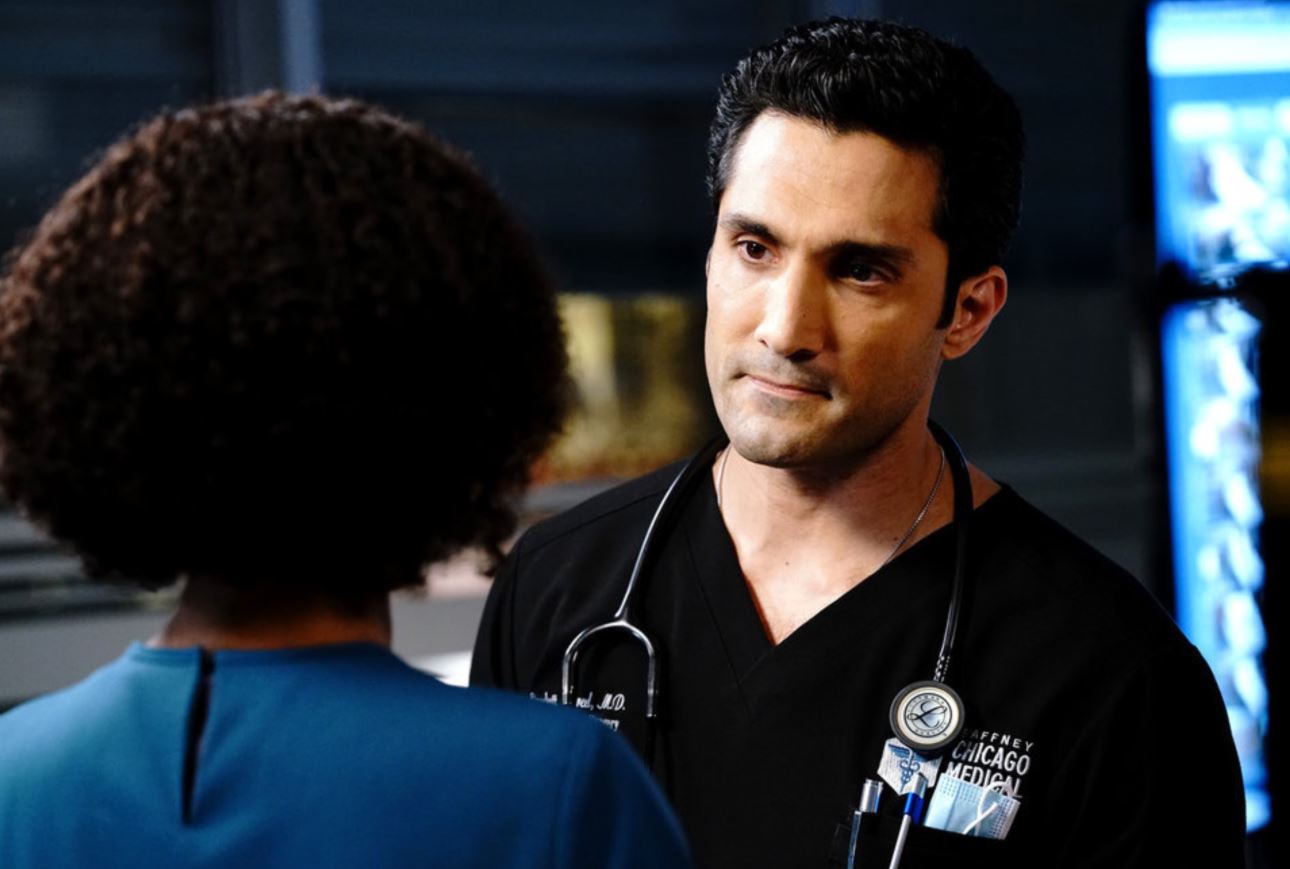 Chicago Med Season 7 – Start to End, We Have Everything

Looks like the doctors are all ready to take upon their cases and fix all the life and death situations that knock on their door. Certainly, you are curious and wish to know all about the upcoming season of Chicago Med and we are going to do just that. 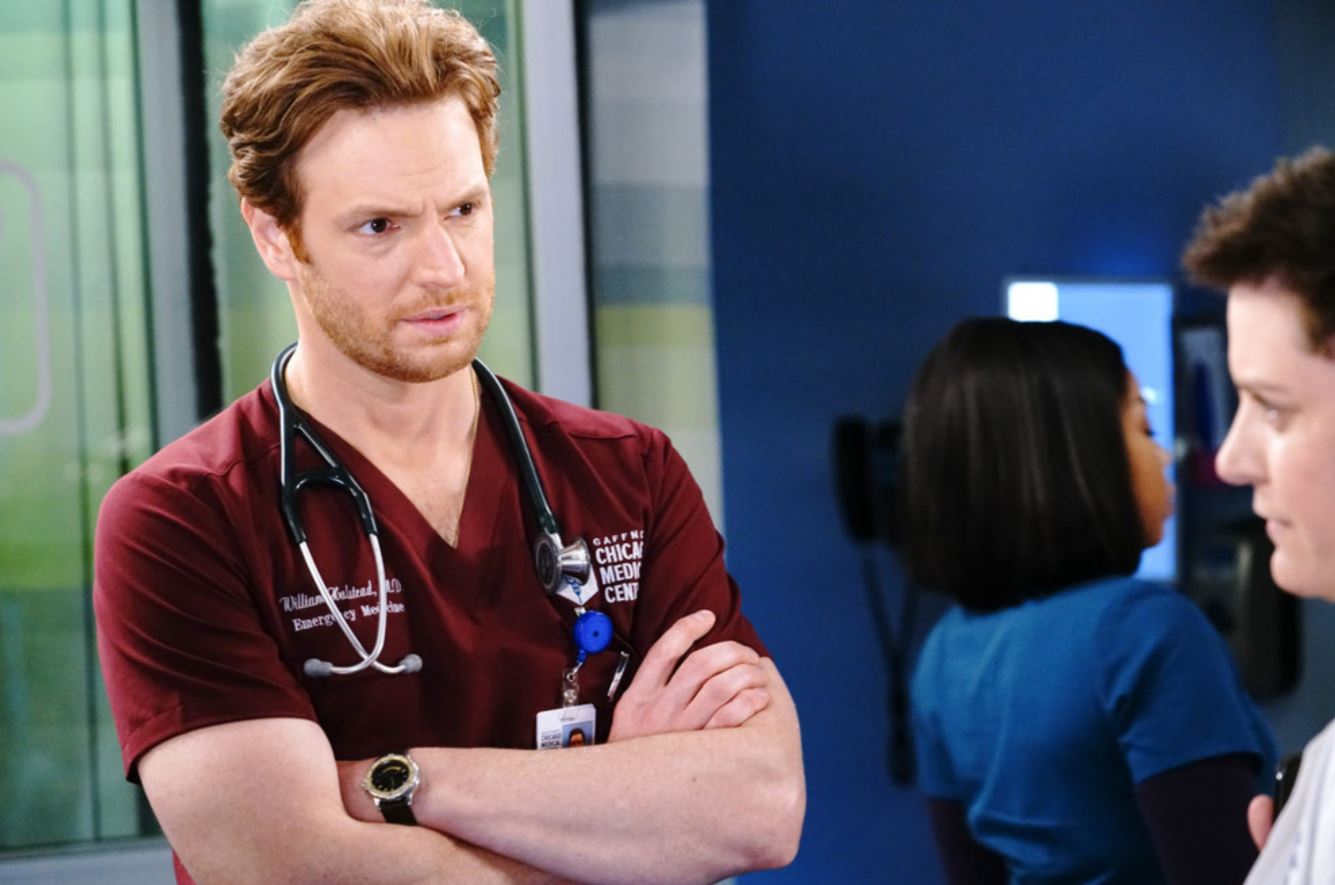 Chicago Med Season 7 is ready to hit your screen on September 22nd, 2021, Wednesday right at 8 PM EDT only on NBC.

As stated earlier, two of the show’s cast are not coming back for Season 7 of Chicago Med. Well, just in case you aren’t aware, the goodbye of the casts happened back when Season 6 ended.

Here is a burndown of who is returning. 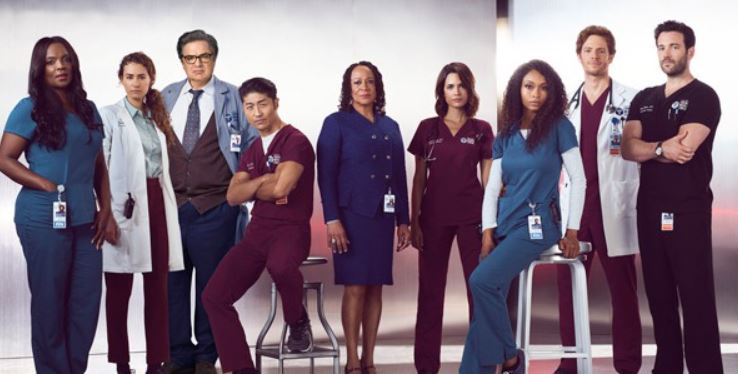 DaCosta who is no longer going to be a part of the show, pinned on Instagram, “After six amazing seasons of working with some of the most dedicated people in the business, learning wild medical jargon, growing as an actor and as a person… my time as April Sexton on Chicago Med has come to a close.”

DeVitto, on her exit, also wrote on Instagram, All good things must come to an end. It has been such an honor and pure joy to bring Dr. Natalie Manning to life for all of you on Chicago Med for the past 6 seasons. But it is now time for her and me to bow out and say goodbye.”

Everything that the season has will unfold on September 22nd.