Chicago Med Season 7: Episode 17 Release Date as the Long Wait is Finally Over

Don’t fret, ChiHards. Because new episodes of your lovable drama Chicago Med will be available soon. It’s just a few days of a wait now but at least we have an official release.

We all know that spectators of the show have been eagerly awaiting the release of Season 7 Episode 17 for quite some time. 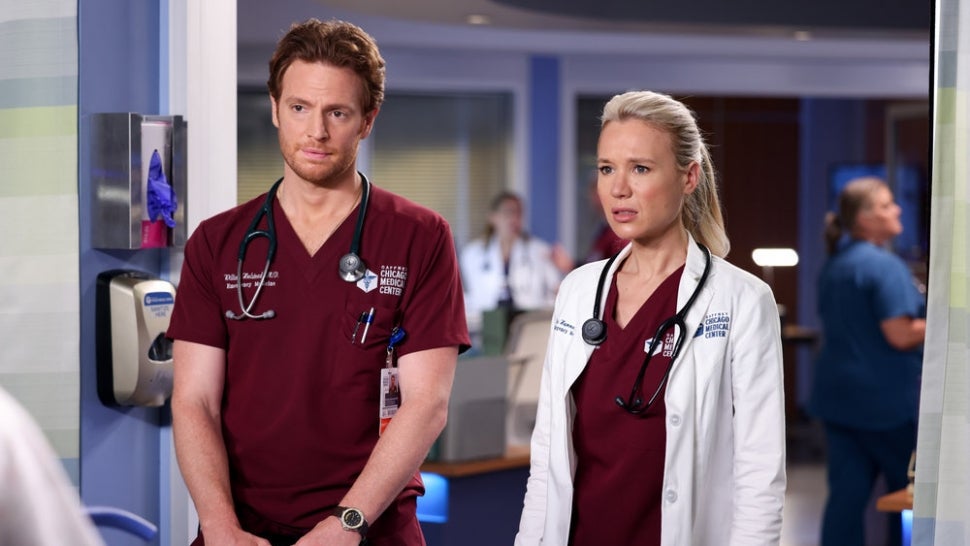 Wednesday comes and goes without another episode. However, the show’s official crew has confirmed that the hiatus has terminated and that another episode would be released soon.

The show Chicago Med concentrates on the doctors and nurses who serve at the Gaffney Chicago Medical Center’s emergency ward as they fight to save their patients’ lives while coping with personal and interpersonal concerns.

Chicago Med Season 7: When Will Episode 17 Air? The Long Wait Is Finally Over

No more waiting. ‘If You Love Someone, Set Them Free.’ Okay, let’s not confuse you. The phrase is actually the title of a 17th Episode that’s already given an official release.

Chicago Med Season 7 Episode 17 will air on 6th April 2022 at 8 p.m. ET. We are finally back on the Wednesday schedules and we’re serious about the release. You can check out the announcement below.

What Happened At The Previous Episode Of Chicago Med Season 7?

Things were left on a note in Season 16 Episode 16 titled “May Your Choices Reflect Hope, Not Fear” that we wished to see in another episode, but we’ve been waiting since then, right?

To recap, the 16th episode included Halstead assisting a patient with long-term COVID-19 indications; Taylor contemplates her dating life after learning that a patient’s daughter is having an arranged marriage. 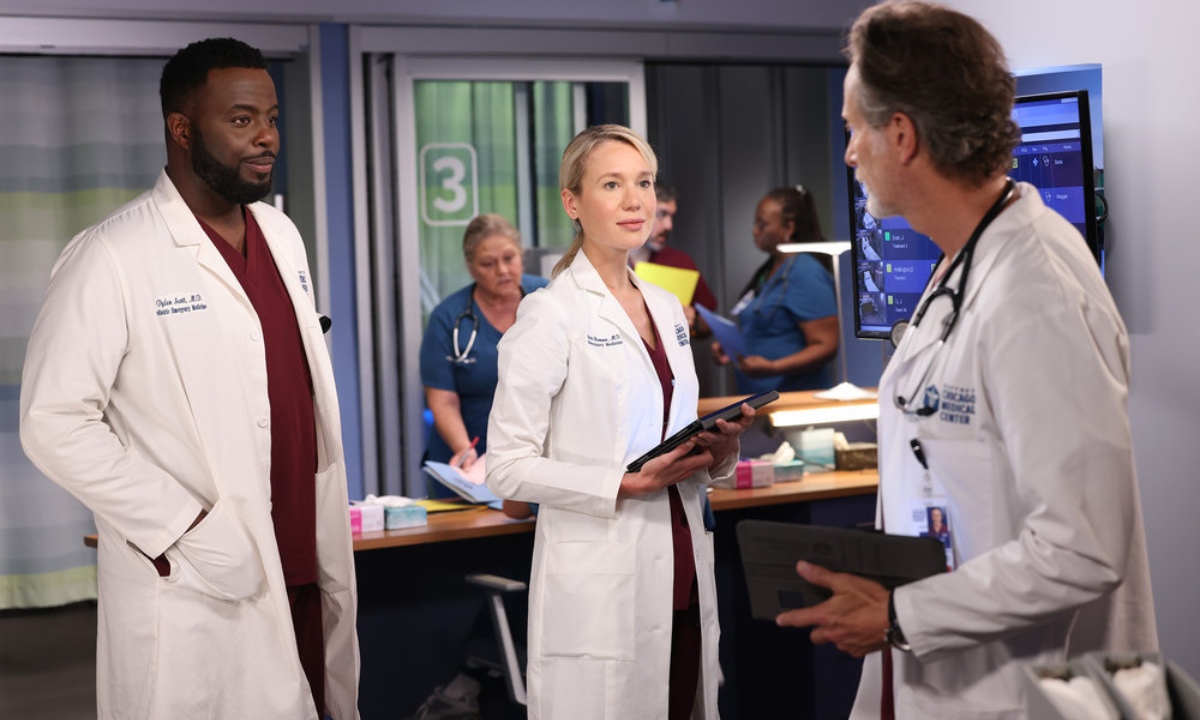 And a new family is born as a result of a catastrophe. A lot happened, but a lot will happen too. Though season 7 is nearing its end anytime soon you should know something.

It’s upsetting to discover that your favorite show’s season is coming to an end, but don’t worry. Because that will not be the case for you. Officials have already approved Season 8 of Chicago Med.

Steven Weber will return to Chicago Med for the show’s forthcoming eighth season on NBC. And that is certainly wonderful news.

Weber, who plays Dr. Dean Archer, debuted as a recurring in the sixth season and was promoted to a regular cast member in a one-year agreement for Season 7. 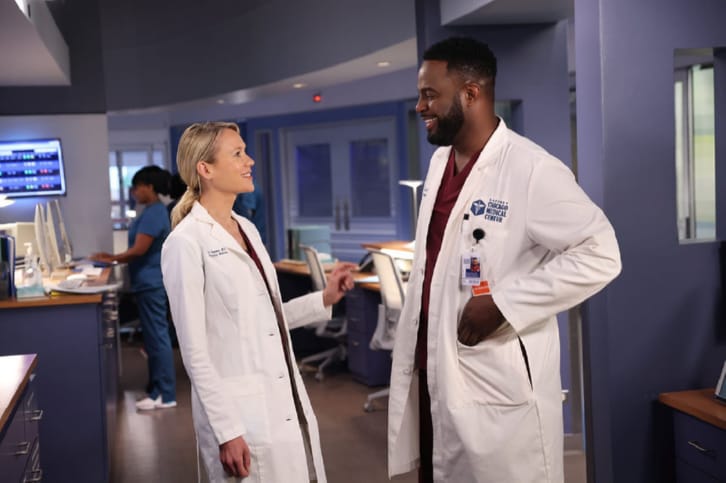 He has signed a new contract and will be back as a series regular in Season 8. Time for a treat, right?

Before concluding, more material about the upcoming episode has been withheld, but we will keep you updated.

Something we can be certain of is that we will be getting more excursions from this crowd of mates as well as a lot of content in the near future. Anyway, what are your thoughts on the renewal of another season? 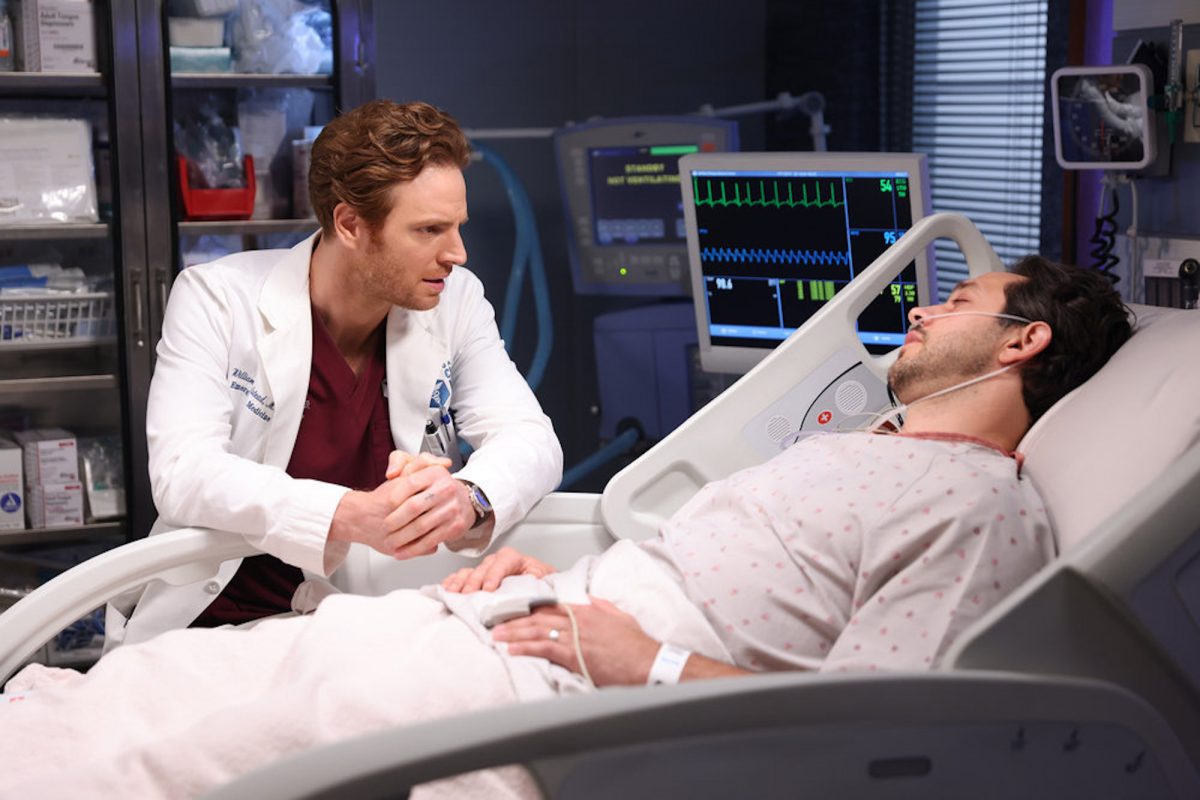 And have you grown impatient with wondering when the next episode of the season will be released? You are welcome to express your thoughts and concerns in the comments box below.