Chesapeake Shores is coming back for a sixth season! Yes, you heard it right! The popular critically acclaimed series on Hallmark is ready to deliver its third and final season! 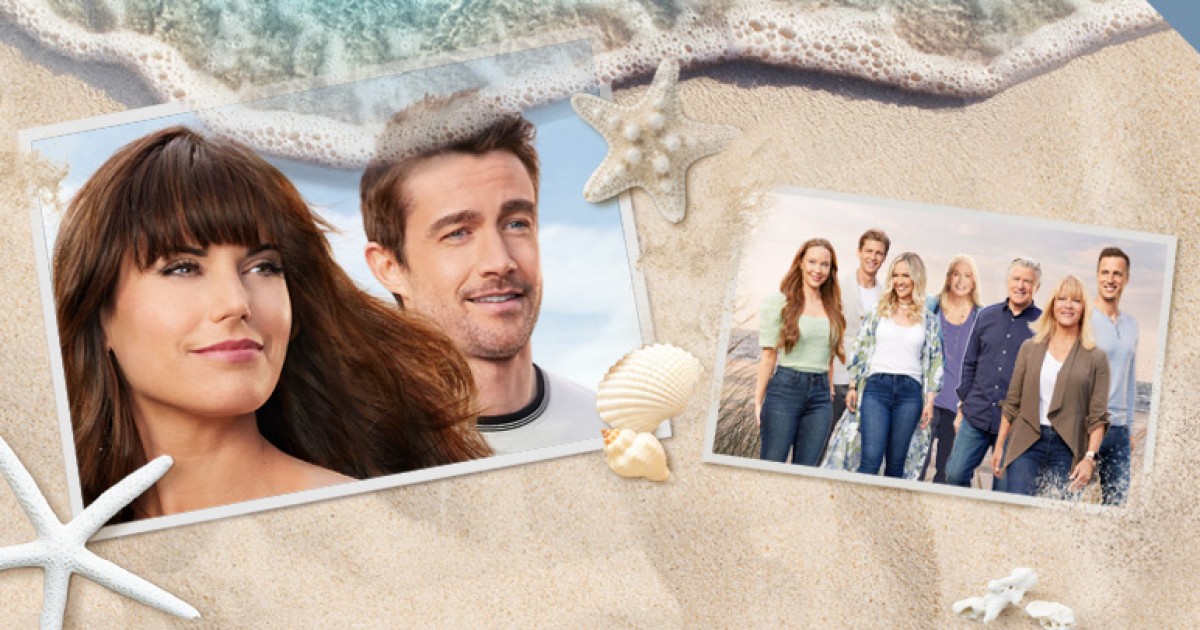 We’ve all witnessed how the cliffhanger from the previous season will come to a conclusion.

What’s next for Evans and her high school history teacher? The bittersweet angle is back for its third season. Here’s everything you need to know.

The good folks at the Hallmark channel have confirmed the renewal of the Chesapeake Shores season 6 while also indicating that this would be the final season of the family drama.

In a statement confirmed by the streaming network, it will all hit back once again for the final touchdown. Hallmark has renewed the ensemble series for the final season including 10 episodes dropping soon this summer.

The creators have said that the top-notch cast and the creative team of Chesapeake Shores have delivered stories that are relatable, poignant and unforgettable. However, the big news comes with a heartbreaking part this is going to be the last season of one of the most elaborated family dramas.

It will be a great rejoice to finally get a proper closure and end the story with a happy ending.

Chesapeake Shores Season 6: When Is It Releasing?

Season 6 of the popular family drama series is still under wraps and the release date is not out yet. However, if you follow the launch pattern of the previous seasons released On the Hallmark channel, the fourth season was launched in September 2019  followed by its next season released in October 2021.

Considering this pattern, we can expect the sixth and the final season to drop around soon in 2022.

Chesapeake Shores Season 6: Who All Are Returning as the Cast?

So far, there have not been any announcements for the new cast and characters yet but it is a sure game for the previous cast members to bring themselves in the sixth season. 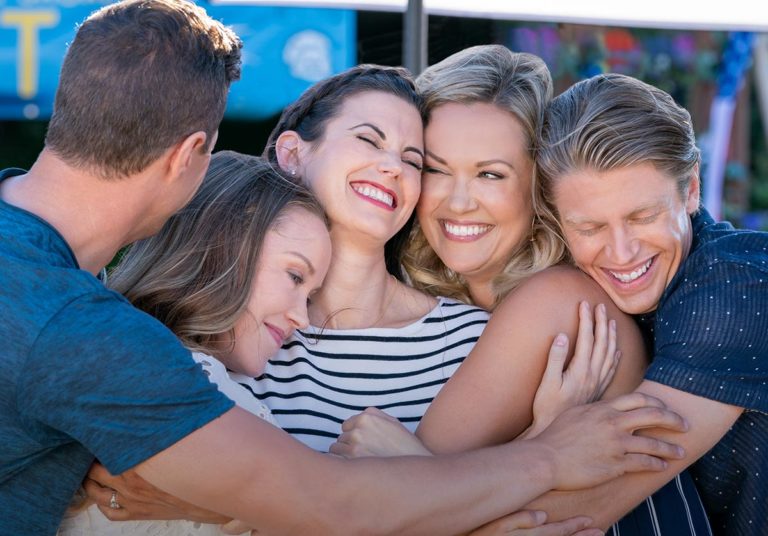 Chesapeake Shores: What’s the show about? 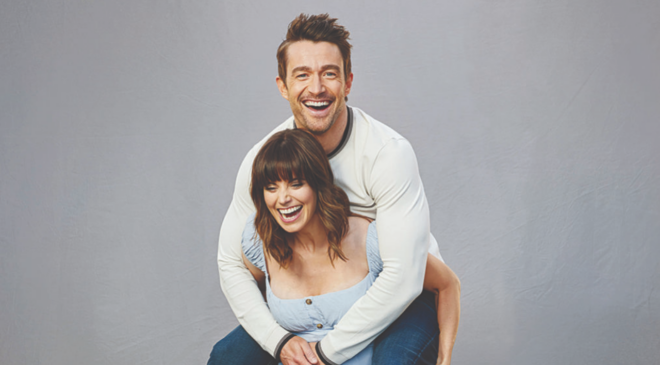 The last season saw an unexpected exit of a long-time cast member, Jesse Metcalfe (musician Trace Riley)  who played on and off love interest of Abby O’ Brien.

With the show coming to its end with the final season, we hope it will be a good one!