Cheryl Burke’s Net Worth: Earnings of the Pro Dancer as She Leaves DWTS After 17 Years

Cheryl Burke, the Dancing with the Stars pro who has been associated with the show for 17 years, has decided to walk away from the dance reality television series. Burke is about to hang her dancing boots after 26 seasons, which included two winning titles.

Fans are now eager to know more about the dancer’s career, especially how much money she was able to make during her long stint with the dance competition. Here is everything we know about Cheryl Burke’s net worth and earnings. 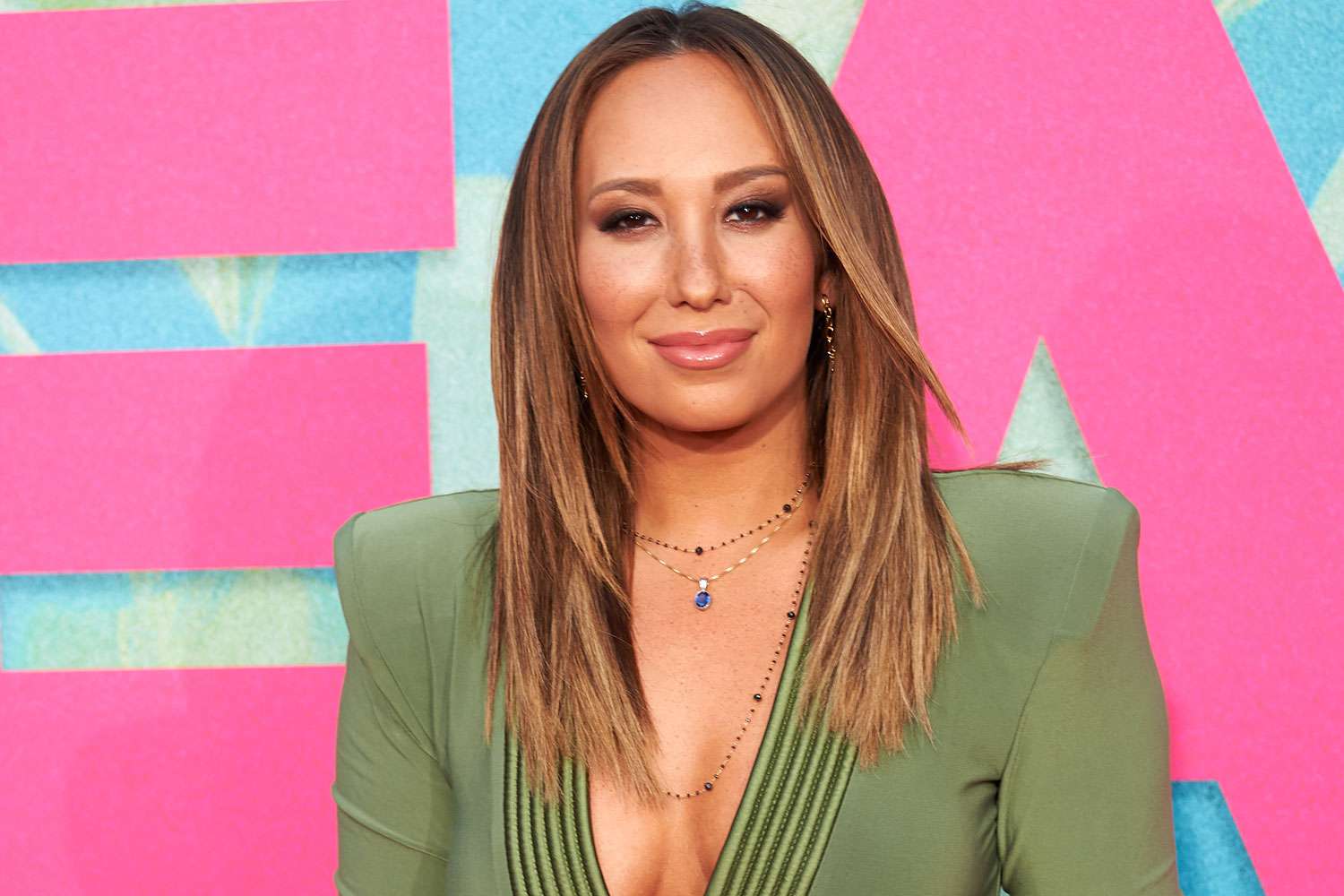 As per the website Celebrity Net Worth, Cheryl Burke has a net worth of $3 million, which makes her one of the wealthiest pro dancers in the country. Most of these earnings came from Burke’s long association with Dancing with the Stars. Her special guest appearances in some other television shows have also added to her wealth.

Burke started training in Ballet at the age of 4. However, she later lost interest in the form and switched to ballroom dancing when she was 11. She primarily focused on learning Latin styles of ballroom dancing and participated in various international dance competitions right from her childhood. 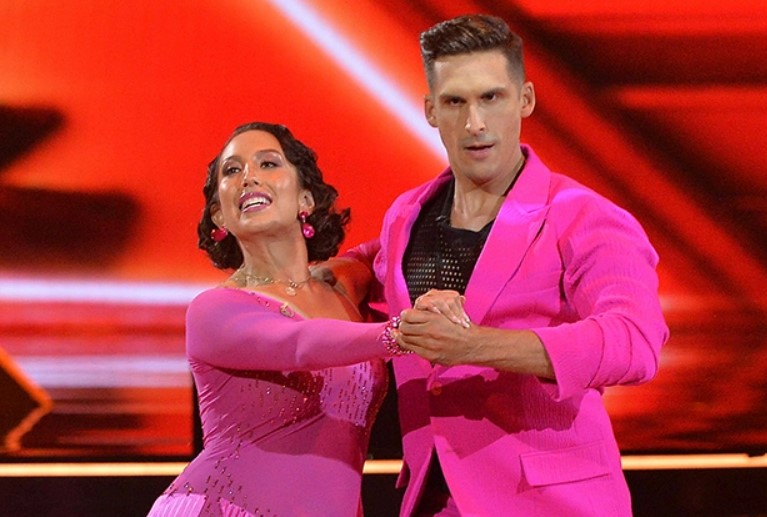 Dancing with the Stars Career

In her very first season as a pro, Burke won the trophy with her celebrity partner Drew Lachey. In the third season, she partnered with former NFL star Emmitt Smith and again clinched the winning title, becoming the first professional to win the competition in two consecutive years.

In the next two seasons, she was partnered with Ian Ziering and Wayne Newton, and could only manage to reach the top 10. Over the next few years, she was paired in the show with Christian de la Fuente, Maurice Green, Gilles Marini, and Tom DeLay, Chad Ochocinco, Rick Fox and Chris Jericho. 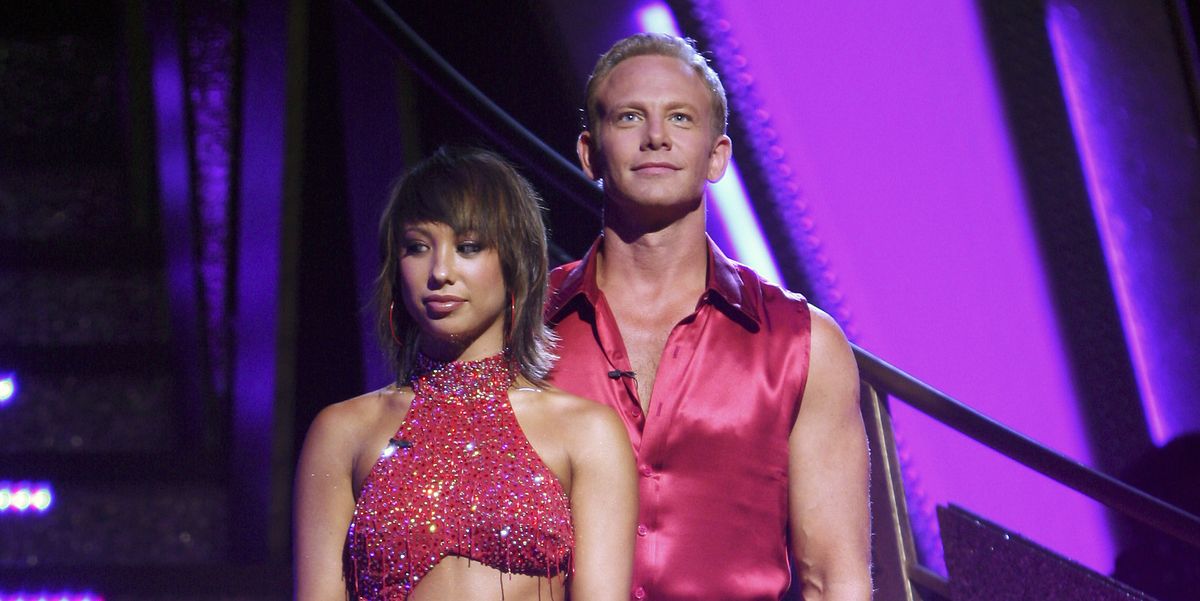 Burke then joined Rob Kardashian to compete in the 13th season and became the first runner-up. During the All-star season 15, she teamed up with former partner Emmitt Smith and the two could reach the semi-finals.

She paired up with Drew Carey, Antonio Sebato Jr., Ryan Lochte, Ryan Lochte, Juan Pablo Di Pace, Ray Lewis, AJ McLean and Cody Rigsby in the next few seasons. In season 31, she appeared with Sam Champion, marking her last time on the show. 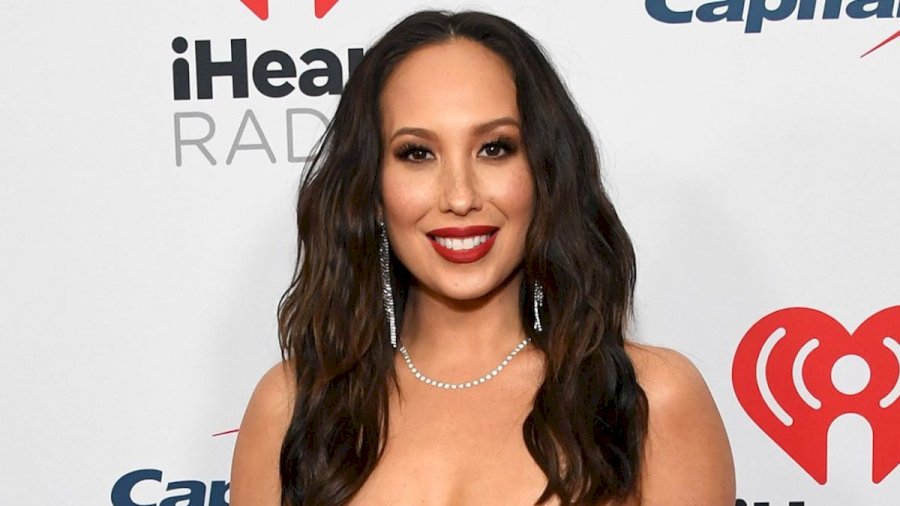 Cheryl Burke guest-starred in one of the episodes of Disney’s The Suite Life of Zack & Cody, along with fellow pros Louis van Amstel, Ashly DelGrosso, and Lacey Schwimmer. She also competed in the first season of NBC’s I Can Do That and came in second. In 2017, she appeared as a VIP guest diner on Hell’s Kitchen.

Burke has also been a part of promotional campaigns for some brands, including Impress Nails, Depend Silhouette briefs, and Sargento Cheese. She was also able to raise $5,000 with Depend, which was donated to Dress for Success.