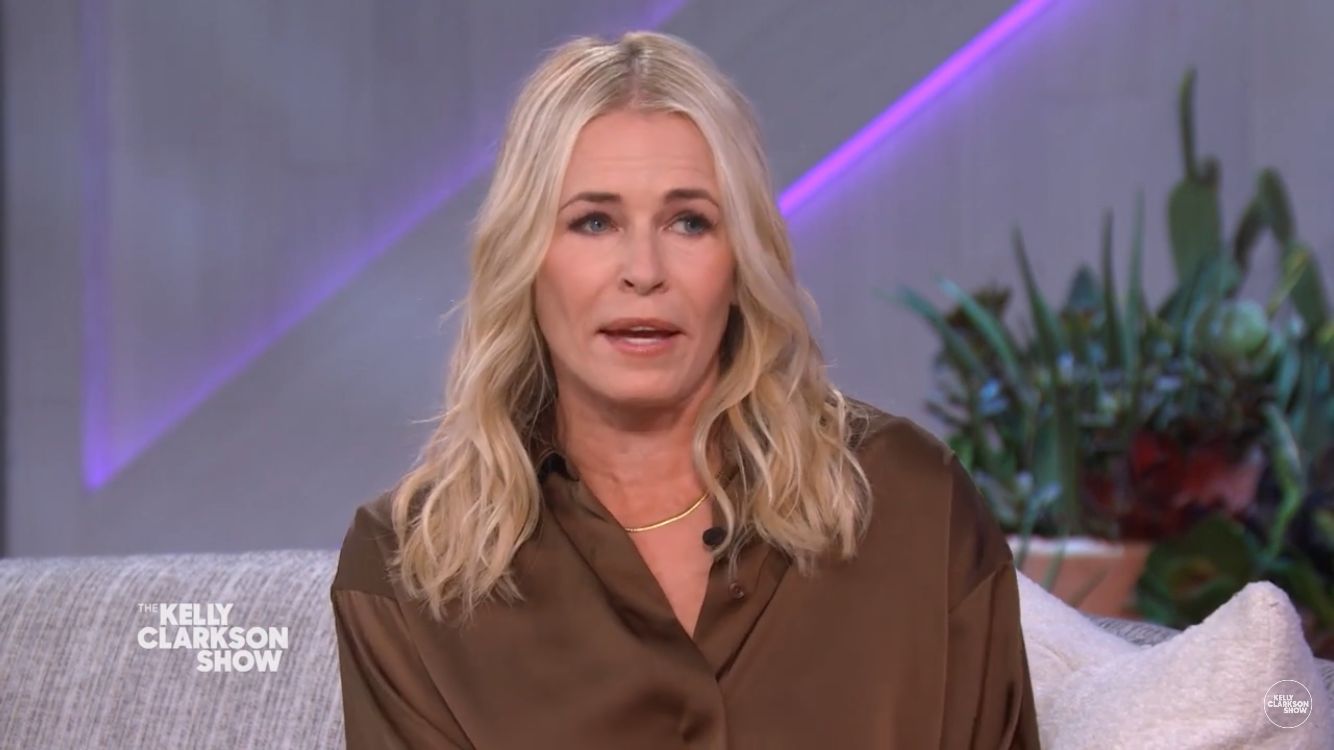 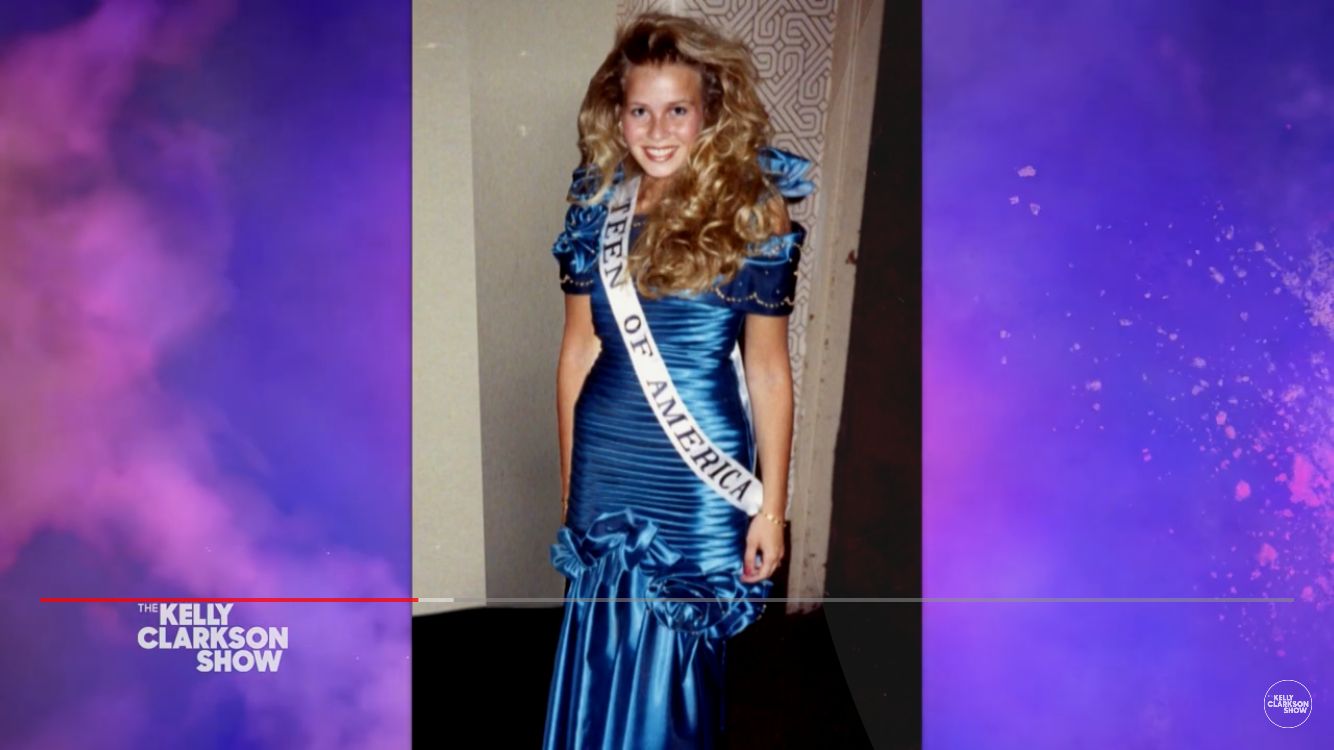 Kelly Clarkson revealed a “young photo” of Chelsea Handler when she won the “Teen Of America” title. “I have no idea, you are a beauty queen!” Kelly revealed. She added, “This is amazing! You are so beautiful.” Kelly said, “It’s difficult to reveal because your personality is like, “you would be the one to make fun, maybe.”

Chelsea explained that she was 14 years old when she won the “Teen of America” title. She joked, “I look like I am 65.” Kelly interrupted, “You look 19.” Chelsea spontaneously responded, “Well, I look like a lion king, that’s what I look like.” She revealed that she was from New Jersey, so that’s what she did for the beauty pageant. “You got up and you made your hair into a right angle,” is what she meant.

Chelsea Handler revealed that she was in two beauty pageants and then she found out, “you had to have a talent”, and I was like, “Ugg, you know what I am gonna do? I can’t really dance and can’t really play an instrument…” She said, no one did stand up in those days.

Chelsea continued, “You got three minutes to show your talent and once I found out, I was like, Oh, I’ll just become a model.” Then she failed miserably and became a stand-up comedian. As for pageants in New Jersey, Chelsea revealed, “And pageants in the state of New Jersey, growing up, are something that people take very seriously.” Kelly added, “Also in Texas”. 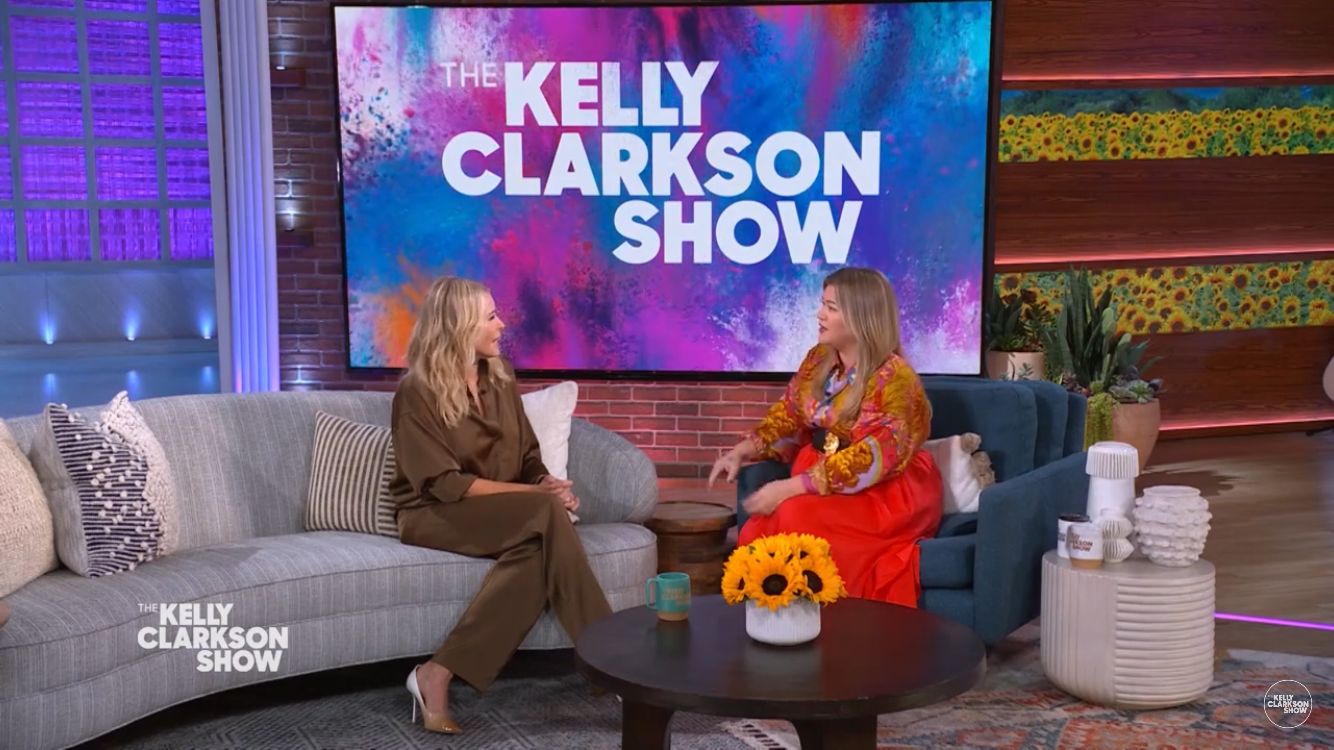 Chelsea revaeld that she is going to all the smaller cities for her tour. “It’s been great to be on the road,” Chelsea revealed. The 47-year-old comedian revealed that it’s a treat to put smiles on the faces of thousands of random people who gather together for the show.

Chelsea then shared a fond memory from her recent show. She said, “I had a woman on my show this weekend. I was in Niagara Falls and I started talking to her in the front row, and I realised, she was like 79-year-old.” The old woman had taken a bus from a town called Pickering, which was hours away from the venue. 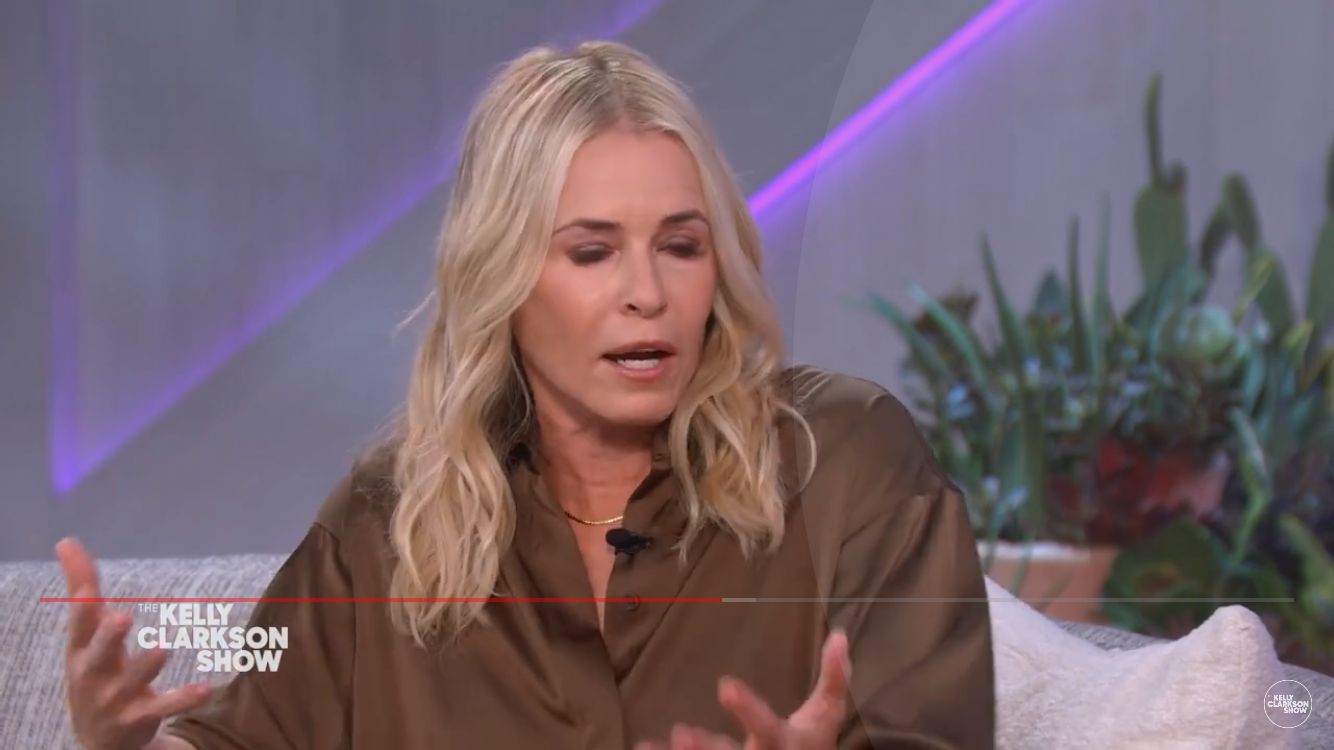 “She comes to this casino, and she goes, “I lost my husband a year ago, and I just come out, take the bus every few weeks to watch the comedy”,” Chelsea revealed about the old woman. The “Chelsea Does” star revealed that she gave the old woman her hotel room because she wasn’t staying there.

“I was talking to her before I knew her husband died, and I was like, Oh, my god! Take my room. You don’t have to take the bus tonight. Stay here, gamble, hook up, and you know, go back to my room,” Chelsea added. When the old woman came backstage, it was then that she told the story about her husband, and Chelsea was a little embarrassed about the hook-up part. But then she was like, “I might actually hook up.” That was a nice treat for her.