Leo Abelo Perry is the newest member to join the star cast of the movie Fast X! The Cheaper by the Dozen actor is all ready to play the son of Vin Diesel’s Dom Toretto, in the upcoming movie Fast X which will hit the theatres on May 19, 2023.

For those of you who are unaware, let us share with you, Leo will essay the character of the son of Dom Toretto (played by Vin Diesel) and Elena Neves (portrayed by Elsa Pataky) in the forthcoming movie of the franchise. Keep scrolling further to know more details about the movie Fast X. 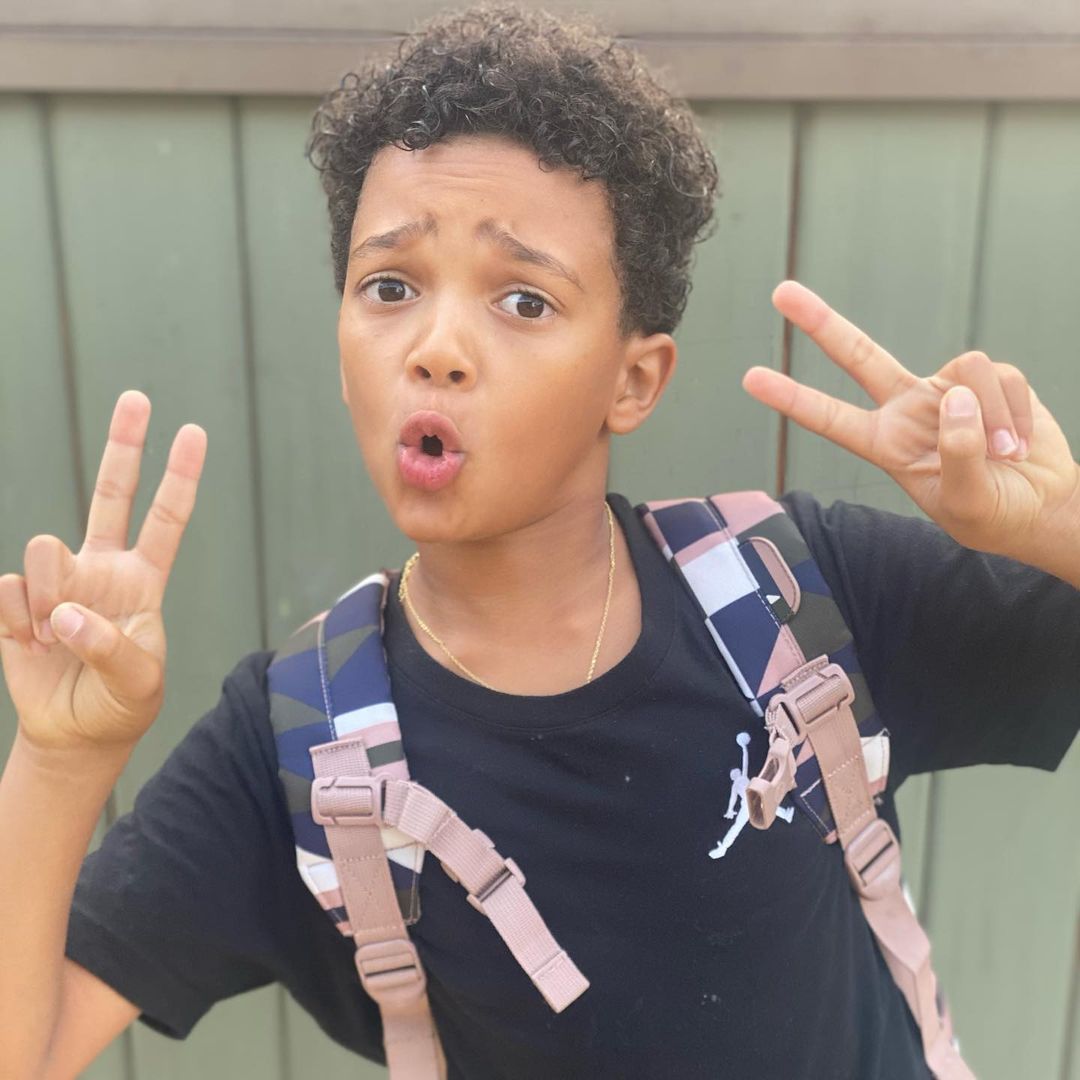 And the latest member of the Fast X family is none other than Leo Abelo Perry. In the upcoming movie Fast X, Perry will play the role of Vin Diesel’s character Dom Toretto’s son.

In the 2017 movie The Fate of the Furious, Dom and Elena Neves’ son was kidnapped as an infant along with his mother and used by Cipher (portrayed by Charlize Theron) to blackmail Dom.

However, Neves is ultimately killed, he is rescued by Deckard (played by Jason Statham) and Owen Shaw (essayed by Luke Evans), and Dom names him after his late friend Brian O’Conner (portrayed by Paul Walker).

In the 2021 film F9, the fans got to see him living with Toretto and his stepmother Letty (played by Michelle Rodriguez) at their farmhouse. We are sure all the fans of Leo will be excited to see him in the forthcoming movie Fast X.

When did Leo Abelo Perry make his feature debut?

According to his IMDB page, Leo Abelo Perry made his feature debut at the young age of 9  in the Disney+ family comedy Cheaper by the Dozen last year. He starred in the movie as Luca opposite Zach Braff and Gabrielle Union.

Along with this, Leo has also played the role of Chip in the ABC live special Beauty and the Beast: A 30th Celebration alongside H.E.R., Josh Groban, Shania Twain, Martin Short, and Rita Moreno, who essays the character of his great-grandmother in Fast X. 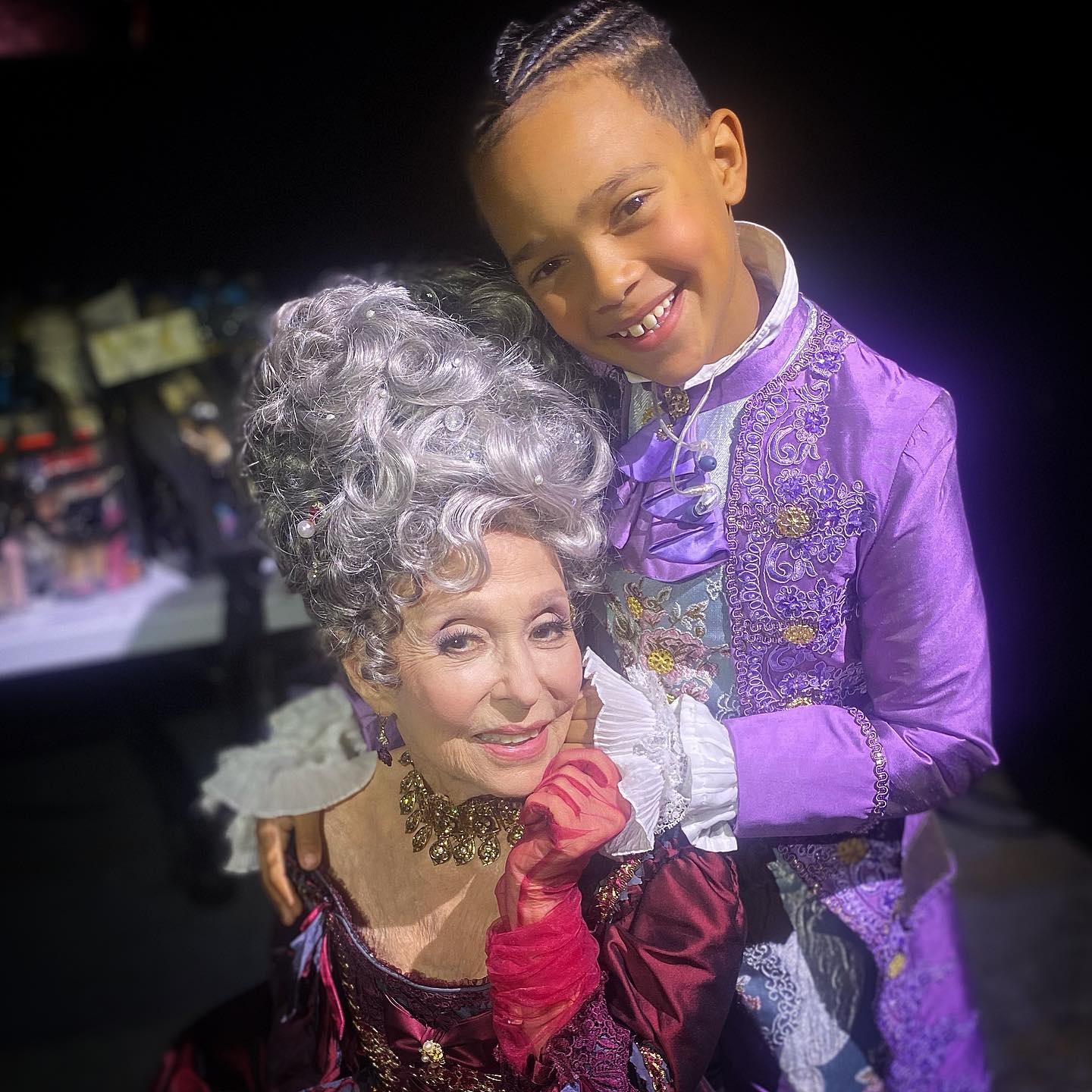 Not only this, but Abelo Perry has also appeared in shows like Black-ish, as well as The Big Leap. He is repped by Artistic Endeavors, The Osbrink Agency, and Del Shaw Moonves Tanaka Finkelstein Lezcano Bobb & Dang.

Yeah, you read that right. Leo is very passionate about social justice. In the year 2020, he created his own movement, Dance for Justice, to create awareness about racial inequality.

Back in the day, Dance for Justice raised funds for Black Lives Matter and educational programs for children in the arts, music, and sports. Recently, he also launched his own activism podcast The Activators, and he also spearheads the organization Justice Kids for Peace.

Are you looking forward to the film Fast X? Kindly let us know your thoughts in the comments section below. Don’t forget to stay tuned with us for the latest updates from the world of showbiz.