Done watching Doctor Strange in the Multiverse of Madness? Not really settled with the last appearance in the post credit scene of the film where a blonde appears in a purple outfit?

Well, the much anticipated movie has been released worldwide in theatres. The Marvel fans have been intoxicated with the surprising appearances and cameos throughout the film (my favorite was Kransinki as Reed Richards). The film also introduced us to some new characters at the end. A lot of curiosity was building regarding Charlize Theron’s appearance at the end when she meets Stephen Strange while walking down the street.

Charlize Theron has some answers for us finally. Check out this article to know the full details.

Almost a week after “Doctor Strange in the Multiverse of Madness” release, the mysterious lady from the post credit scene of the film unveiled herself and introduced us to her character.

Charlize Theron has brightened her fans’ day by unveiling her character from the latest Marvel film.

Taking to her Instagram, Charlize Theron has shared two pictures that put the last piece of the puzzle declaring Charlize is joining the Marvel Cinematic Universe with her character Clea.

The pictures showcase her look for the MCU character Clea where the Oscar winner actress shares the detailed look in Clea’s skin.

The first picture can be seen dazzling everyone with the magnificent makeup look put up for the film. The purple eye makeup really is speaking for itself and unleashing the fierce look Clea is going to bring into the MCU. 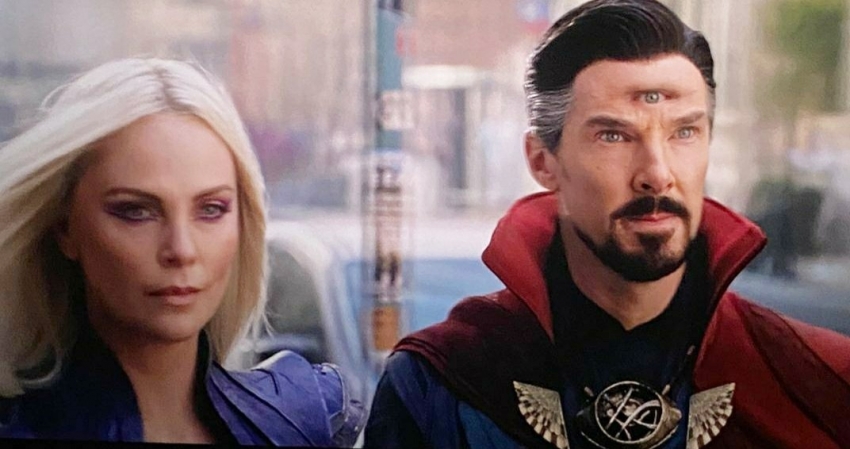 The second image shared by Theron shows her embracing her Marvel suit. The image is from the post credit scene of the film where she is standing alongside Stephen Strange played by Benedict Cumberbatch.

Who is Clea in the Doctor Strange in the Multiverse of Madness?

Charlize Theron’s appearance has come as a surprise in the film as fans are getting excited to see where Clea fits in the MCU and where she takes us.

Well, for starters, we know that she stops Dr. Strange and makes him aware of the destruction he has caused by hopping into the multiverse which has led to some incursion. The last thing we saw, she asks him to repair the damage. 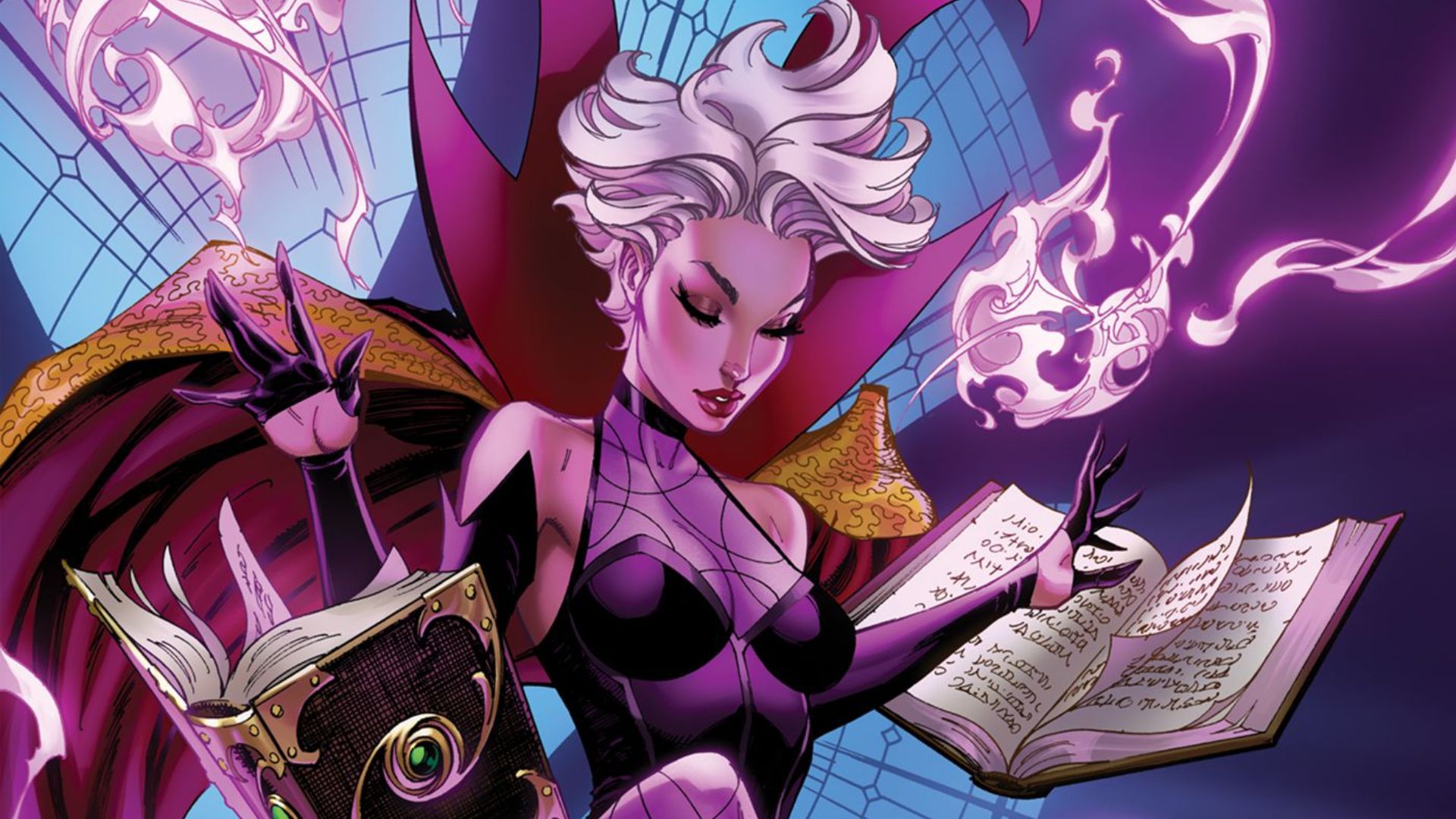 According to the comics, Clea is the primary love interest of Doctor Strange. Clea is a result of the dark dimension which lets her have some extraordinary powers and makes her the ruler of the dimension.

Clea’s appearance, in the end, asking for Dr. Strange’s help to fix the universe is actually hinting towards the plot of the next Dr. Strange movie.

As Charlize Theron has officially joined the Marvel Cinematic Universe, the next franchise from Dr. Strange is surely going to be fiery!