The How to Get Away With Murder co-stars Charlie Weber and Liza Weil are dating again! Not long ago, Charlie confirmed the news. Continue reading to learn everything about the reconciliation of these two lovebirds. Charlie Weber and Liza Weil have reignited their romance

Recently, Charlie confirmed that he and former How to Get Away With Murder co-star Liza Weil are back together nearly three years after their split. The American actor announced that he and Liza are dating again through a birthday wish for his ladylove on the social media Instagram on June 5.

The 43-year-old took to his Instagram and he shared a cute snap of himself and Weil walking hand-in-hand. “Happy Birthday Baby!!!❤️ @lizaweil”, he captioned the post.

Charlie and Liza went their separate ways in the year 2019. At that time, the After We Collided star shared the news of his split with Liza to the People Magazine. He told the publication, “Liza and I share an amazing relationship rooted in love and respect.”

Weber further added, “That relationship has found its way back to the great friendship we’ve always had. We will continue to support each other and will always love working together.”

When did Charlie and Liza meet each other?

Charlie and Weil met on the sets of How to Get Away With Murder for the first time. These two lovebirds managed to keep their whirlwind romance under the wraps. At one point, Weber did give all his fans a rare insight into his relationship with Liza. 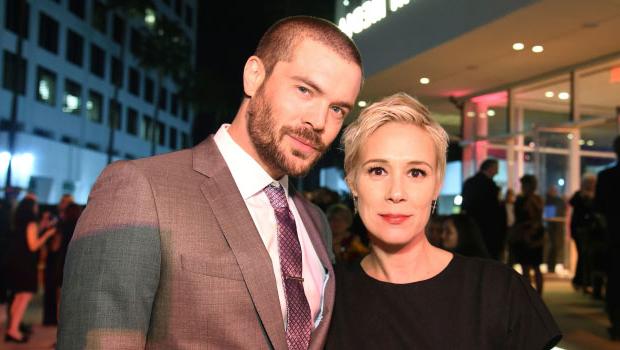 While making an appearance on the Allegedly with Theo Von & Matthew Cole Weiss podcast in July 2017, Weber spilled the beans on how did his and Weil’s relationship start. He said, “We were great friends and we found ourselves in a position to be more than that.”

The Panama star continued, “You spend a lot of time [together] and we, I very much enjoyed spending time away from work and so it all just kind of came together like that…I’m very happy.”

Charlie asked Giselle to marry him right after the How to Get Away With Murder pilot was shot. The two of them tied the knot in the year 2015. The duo exchanged their vows in Cabo San Lucas, Mexico on April 25, 2015. Their wedding ceremony was attended by his co-stars Matt McGorry and Katie Findlay.

Weber filed for divorce from Giselle in February of 2016 nearly 9 months after their marriage. As per the reports, the reason behind their separation that was stated in their divorce papers was as usual irreconcilable differences. Maybe they were just not each other’s soulmates. 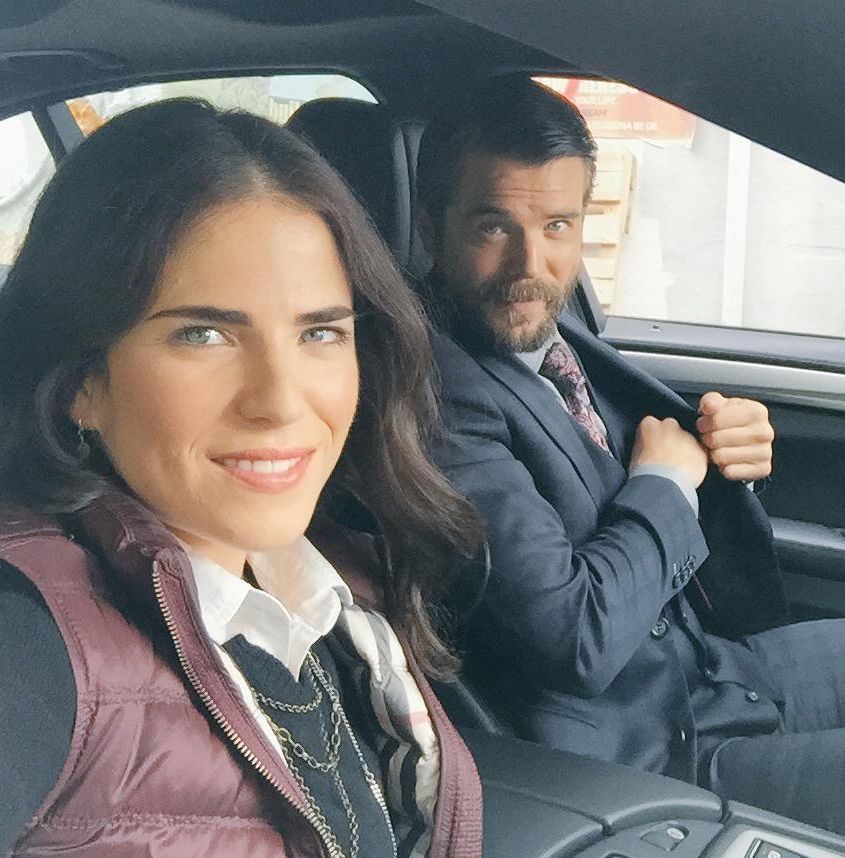 The popular legal drama series of ABC, How to Get Away With Murder must have come to an end but it seems like the love story of Charlie and Liza is far from over.

They say, true love finds its way back, and it is certainly apt in the case of Charlie Weber and Liza Weil. Don’t forget to stay tuned with us for the latest updates from the world of showbiz.