The Russian Doll actor Charlie Barnett is engaged! His partner is none other than set designer Drew Binder. He spilled the beans on the wedding plans of the duo on Tuesday at the premiere of season 2 of the show. Read the article further to learn more about the pair’s wedding plans. During an interaction with Page Six, the 34-year-old talked about the couple’s wedding plans as they plan to get married in Wyoming. He said, “I worked on a ranch for many summers while I was at school at Juilliard.”

The duo has chosen the Wild West location for their wedding. Charlie further added, “It was a nice outlet from doing all this mental work, and I just needed to do something physical — build a fence, wrangle.” 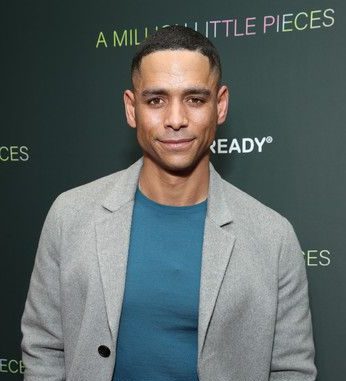 Ordinary Joe alum continued, “I’m from Florida, so I learned a lot. I got really educated on black cowboys, specifically female black cowboys, cowpeople? I don’t know how to say it. There’s a deep, rich history, especially in Wyoming and Montana, lot of runaway slaves, but we don’t talk about them.”

Barnett concluded by saying, “Wyoming is a difficult place to find things. That’s where I’ve been a bridezilla. Like, where the f–k do I find a porta potty in the vicinity of Salt Lake City? I don’t want to have to ship it.”

There won’t be a wedding cake at Charlie’s wedding

Barnett stated that he and his soon-to-be husband have no stress about the wedding cake as there won’t be one at their wedding ceremony. The cake is a super important part of the wedding ceremony for any couple. We know you might be surprised by the pair’s decision of not having a cake at the wedding but they have another alternative in their hand. 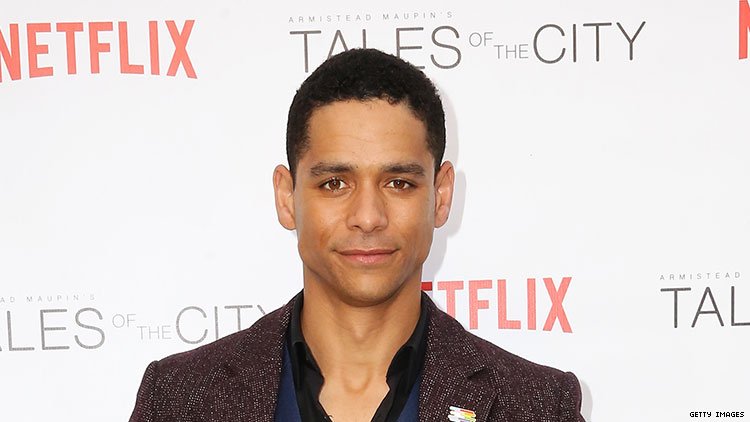 Instead of cake, the couple will have pies on their big day. The Chicago Fire actor said, “It’s a higher altitude, so it’s hard to bake cakes up there.” Charlie and Drew are going to have a bohemian wedding and their friends and family will be staying in cabins and RVs. It seems like their wedding will be like one big party.

When did season 2 of ‘Russian Doll’ release?

Season 2 of the show dropped on April 20, 2022 (Wednesday) on the streaming giant Netflix. When we talk about Barnett’s professional life, you can watch him now in the second season of Russian Doll. Along with Charlie, the show stars Natasha Lyonne, Greta Lee, Annie Murphy, Rebecca Henderson, and Elizabeth Ashley in pivotal roles. 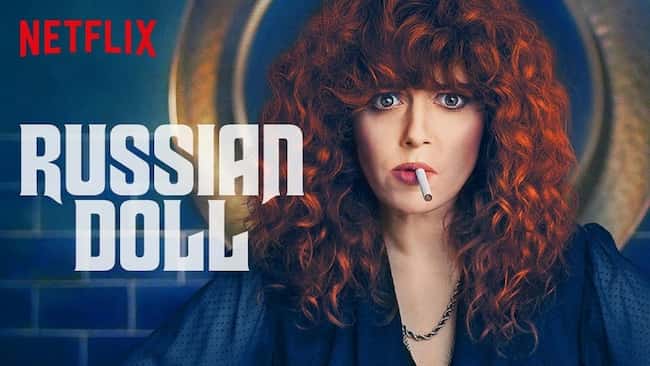 In the first season of the show Russian Doll, we saw Nadia (played by Natasha Lyonne) and Alan (portrayed by Charlie Barnett) caught in a mysterious loop as they both die and awaken the next day unharmed. You can watch season 2 of the show now on Netflix.

We can’t for Charlie and Drew to get hitched soon. Congrats to the beautiful pair as they are all set to embark a new journey together. Don’t forget to stay tuned with us for the latest updates from the world of showbiz.