Charles Melton and Chase Sui Wonders are Dating, The Pair Gets Spotted in NYC

The Sun Is Also A Star actor Charles Melton has a new lady in his life. He is dating Genera+ion actress Chase Sui Wonders. Read the article further to know more about their relationship. 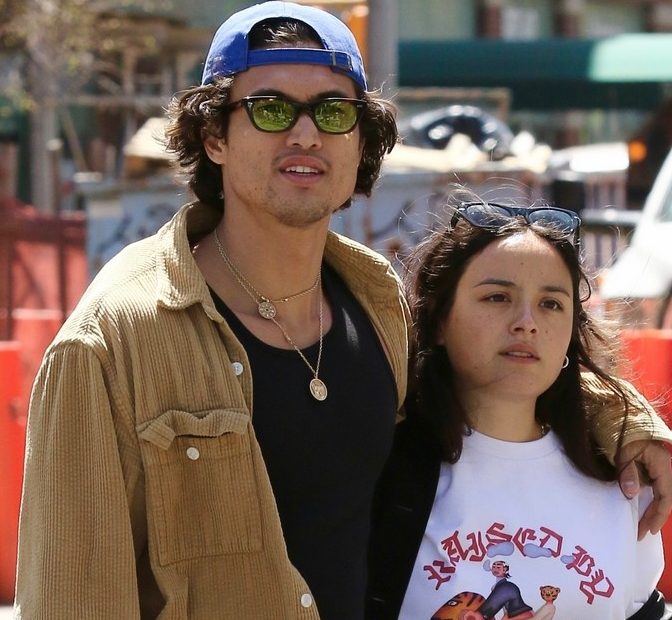 All about the recent outing of the couple

For a while, now the rumors of Charles and Chase dating have been swirling in the air. The duo has finally confirmed their romance with their latest outing. They were recently photographed by the paps in New York City.

The Riverdale star and the American actress were clicked while they were taking a walk around the neighborhood on April 22, 2022. They were seen flaunting some PDA. Melton was also spotted giving a kiss to Sui on the cheek. During their outing, they had their arms wrapped around each other. 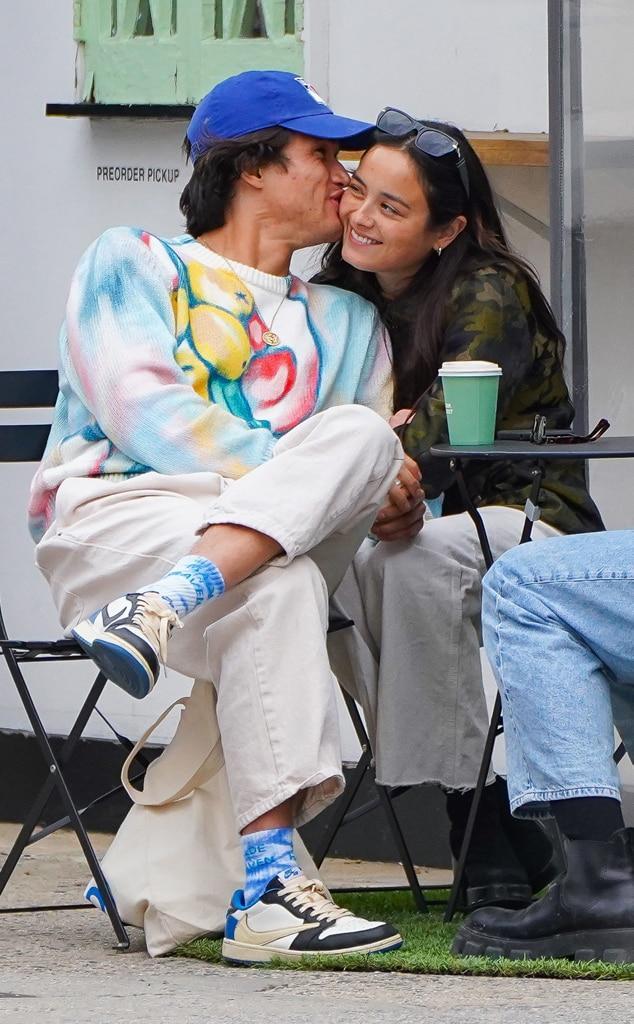 For their day out, Charles opted for a colorful sweater with a pair of white jeans, blue tie-dyed socks, a blue ballcap, and Nike sneakers. On the other hand, Chase rocked a camouflage top, jeans, black boots, and sunglasses.

What did the eyewitness have to say about Charles and Sui’s latest outing?

We must say that Charles and Sui make for one good-looking couple. An eyewitness stated that the duo looked really into each other and also stated that the two of them were kissing and holding hands. 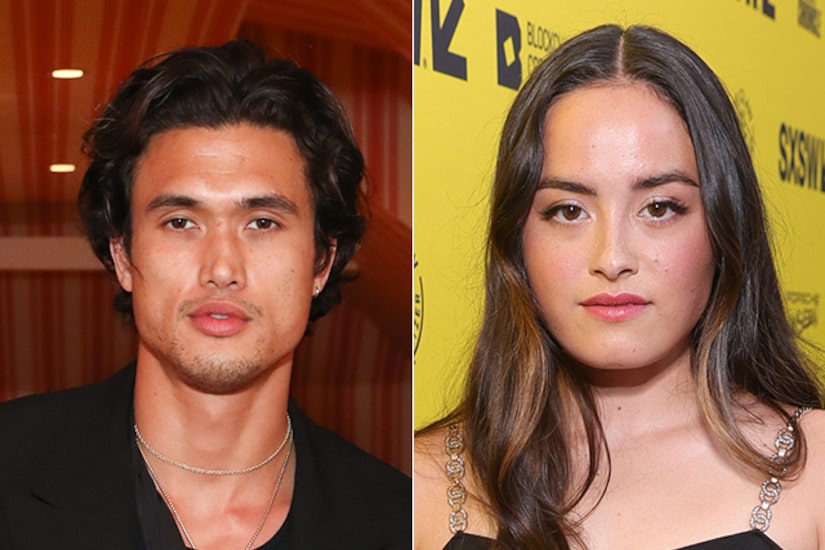 The eyewitness told E! News, “They went to Bowery Market then sat outside with coffee. Then they went and got ice cream together in the East Village.” An insider also said, “they appeared to be comfortable with one another.” The source further added, “Nothing in particular happened, they just both felt busy and overwhelmed and it was a lot of pressure on them. They are still in touch and both understand they need to be cordial while on set and throughout press for the show.”

How did the fans react to the duo’s budding romance?

Another user tweeted, “Charles Melton and Camila Mendes were dating again late 2021… then he went to a shoot with Chase and after that they suddenly stopped dating… now he’s dating Chase. The math ain’t mathin”

Charles Melton and Camila Mendes were dating again late 2021… then he went to a shoot with Chase and after that they suddenly stopped dating… now he's dating Chase. The math ain't mathin 🤨

Followed by a user who wrote, “Do you guys think Charles Melton and Chase Sui Wonders are looking for a third ?”

Do you guys think Charles Melton and Chase Sui Wonders are looking for a third ?

These were a few reactions of the fans to the news of Charles and Chase dating. We hope that the pair keeps sharing more updates regarding their romance with their fans in the times to come. Don’t forget to stay tuned with us for the latest updates from the world of showbiz.