Channing Tatum and Salma Hayek are raising temperatures! Magic Mike’s Last Dance, the third and final film in the Magic Mike trilogy, is arriving in cinemas soon, and to add to the excitement of fans, Warner Bros. Pictures has released two new posters for the film.

While the initial poster featured only Tatum as the titular character, the new posters also feature his love interest, Salma Hayek, as the two get all flirty and turn up the heat. Read on to see the posters and know more about the film. 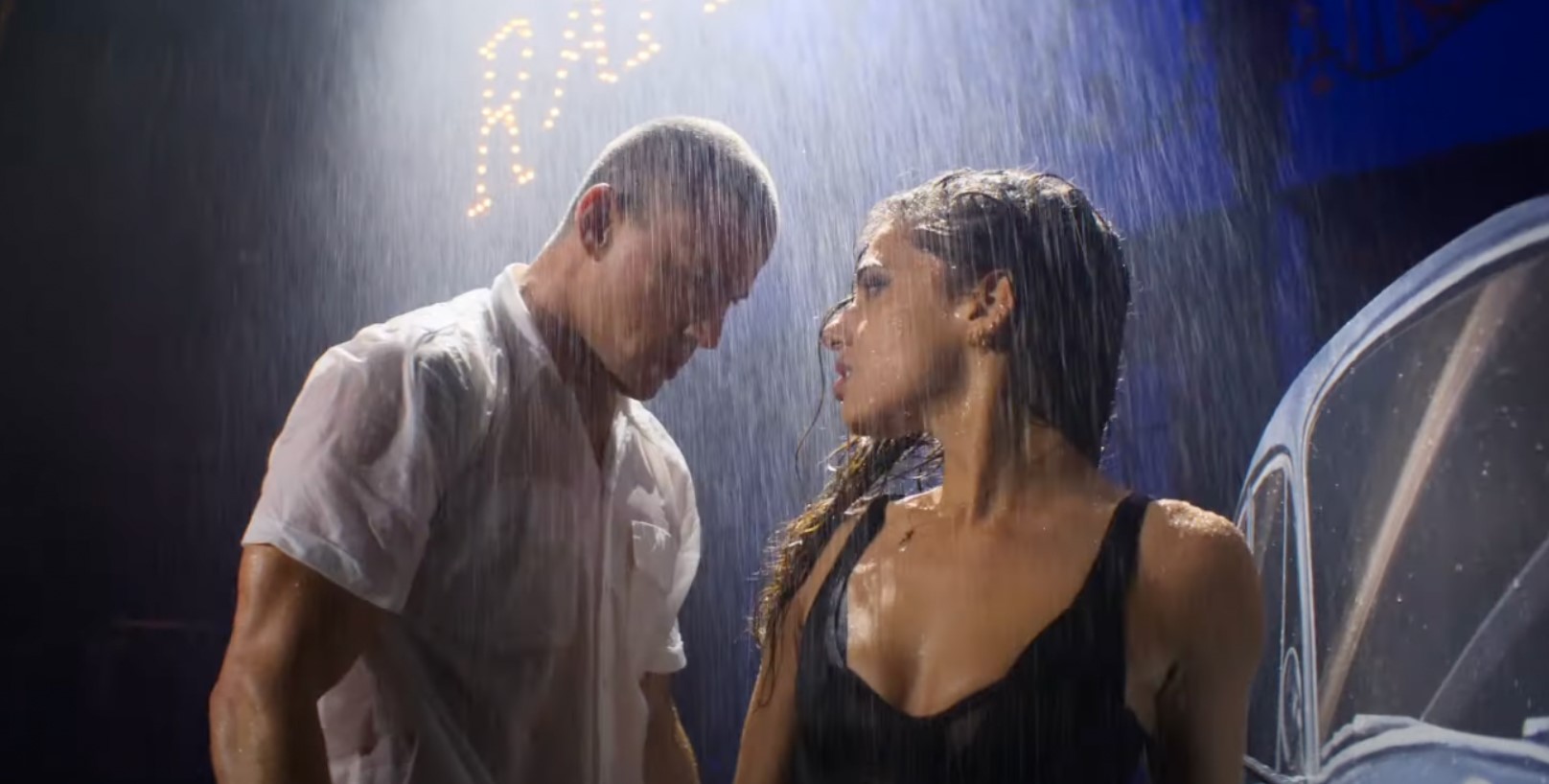 The first poster is a black and white photo showing the sizzling chemistry between Tatum as Mike and Hayek as a wealthy socialite as they groove together to a tune. The poster also has a message that reads, “The Final Tease”. The second poster features the two leading stars up close to each other as a shirtless Mike holds his lady love from the back. 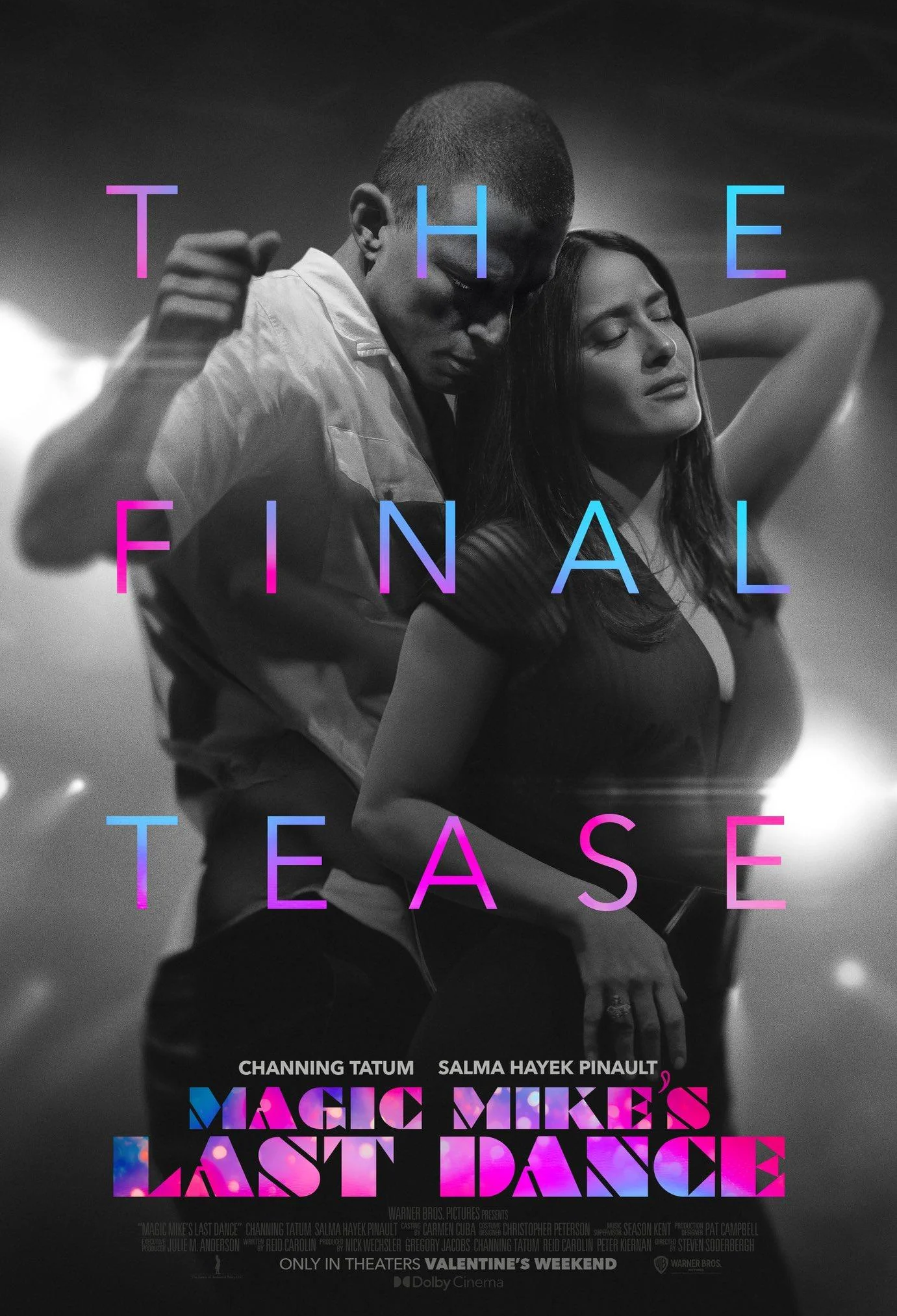 Magic Mike’s Last Dance is all set to release in theatres on February 10, 2023. The official trailer of the film was also launched last month and featured some spectacular dance sequences, along with some steamy scenes of the world’s most famous stripper, Mike.

Director Steven Soderbergh recently talked about Magic Mike’s Last Dance in an interview and revealed that they focussed more on the dance part this time. “We wanted to blow the dancing up in a big way. We have this dance number with Channing and Salma right up front. And then the last 30 minutes of the film are just this giant dance sequence,” he said. 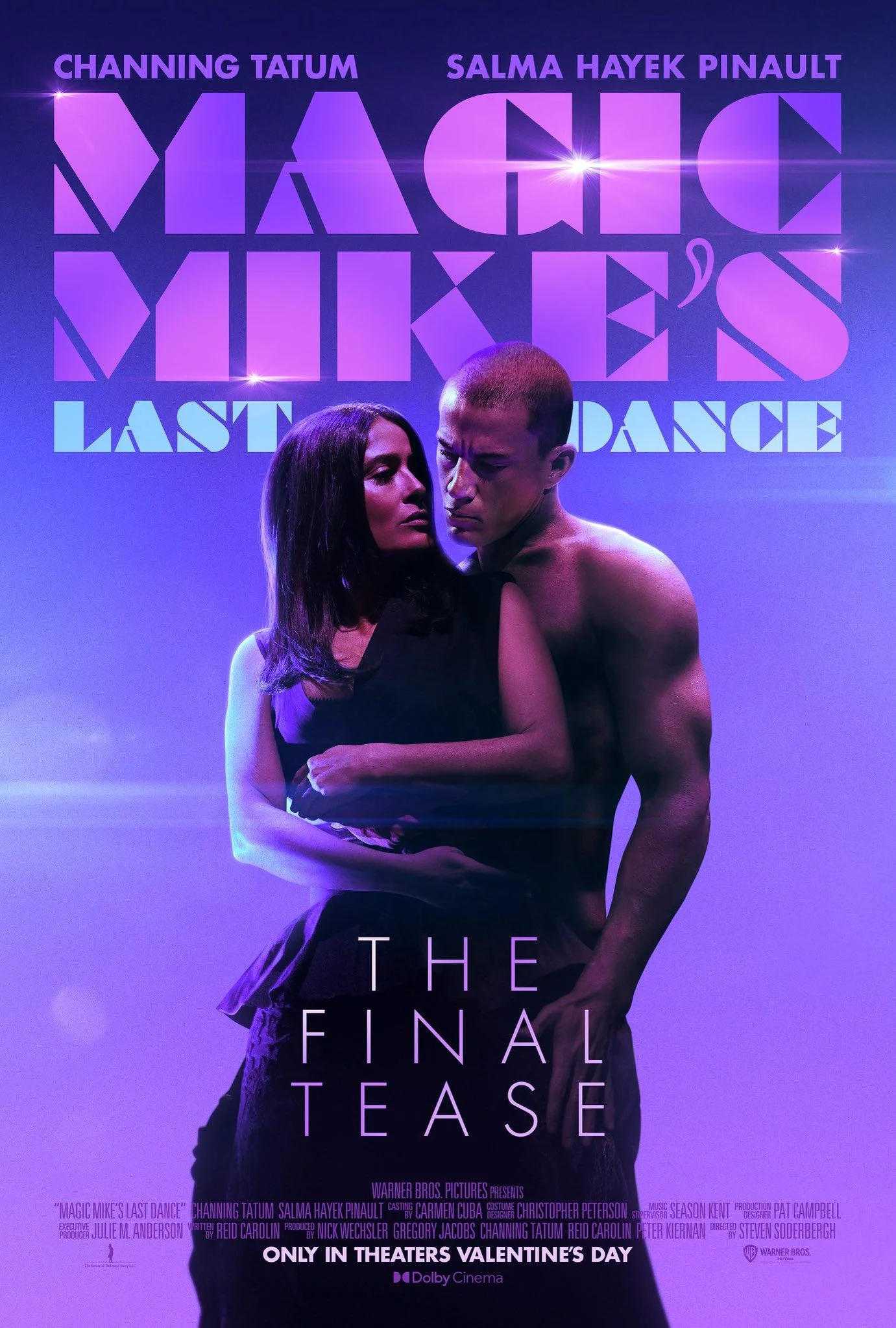 Soderbergh added, “The first film was a fairly straightforward rendering of a set of characters who exist in a certain milieu that hasn’t changed since its inception. And the second film was pushing out a little bit to talk about what women are looking for on a night out in which fantasies and sexuality are explored.”

“The third film just really dives into this in a much bigger way, partially because for the first time we see Mike in a relationship. So that just allows for a dynamic and a set of discussions that we haven’t had access to, prior to Magic Mike’s Last Dance,” the director continued. 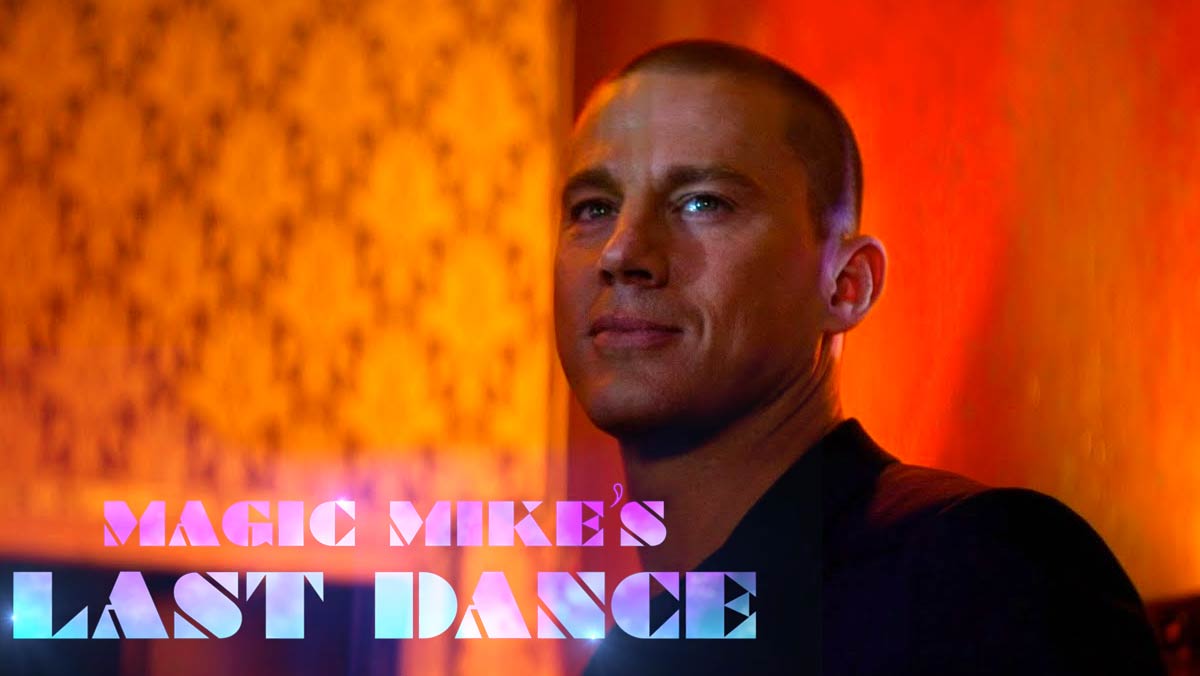 The producers include Nick Wechsler, Carolin, Gregory Jacobs, Peter Kiernan, and Tatum, while Julie M. Anderson serves as the executive producer. The official synopsis reads, “Mike Lane takes to the stage once again when a business deal that went bust leaves him broke and bartending in Florida.”

“Hoping for one last hurrah, Mike heads to London with a wealthy socialite who lures him with an offer he can’t refuse — and an agenda all her own. With everything on the line, he soon finds himself trying to whip a hot new roster of talented dancers into shape,” it reads further.

How did you like the posters? Tell us in the comments section.