Singer Chaka Khan has said that singers who use Auto-tune should either improve their performances and stop using it or give up their music careers and apply for postal jobs instead of using it.

While the pop veteran admits that there are plenty of young artists we love who are undoubtedly talented, she stares at stars who rely on computer software to hit the right notes, arguing that there are many other jobs they could do if they chose to do so.

Using Auto-Tune In The Studio Is Unacceptable To Chaka Khan

Chaka Khan says that if you’re a singer and can’t hit your notes without the help of auto-tune, it’s better to get a job at a post office than at a recording studio.

“There is some great stuff out there, and there are some great artists,” said the legendary diva during her interview with Page Six at the Angel Ball on Monday, “There are some outstanding young artists out there doing great work that I am impressed with.”

Angel Balls Was A Fundraising Event For Gabrielle’s Angel Foundation

Gabrielle’s Angel Foundation for Cancer Research hosted its annual fundraising event at the Angel Ball to raise money for cancer research, which is why the singer attended the event. Founder Denise Rich founded the charity organization in memory of her daughter, Gabrielle, who passed away after a long battle with leukemia. 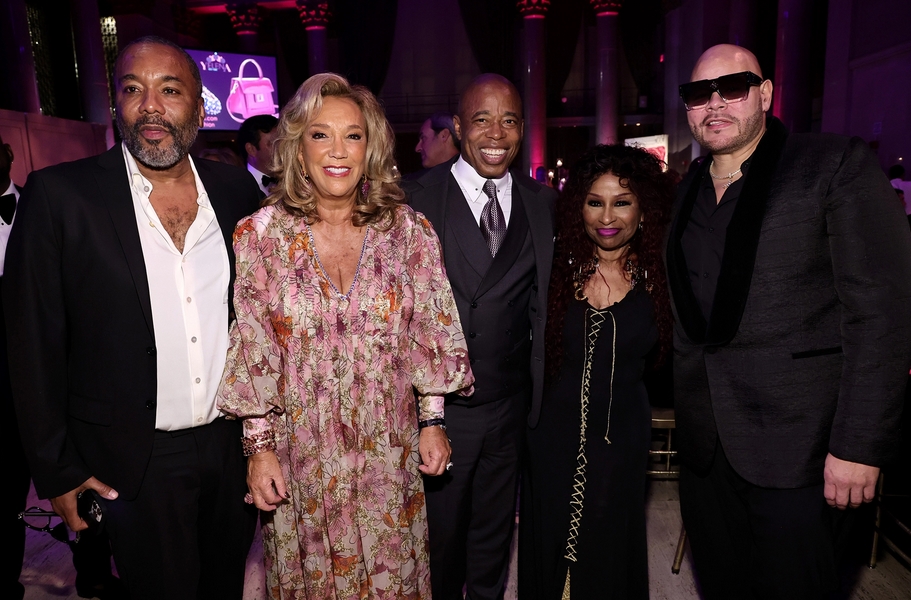 In addition to New York mayor Eric Adams, Fat Joe, and John Paulson, honored at the event, many other guests attended the event, which took place at the Cipriani Wall Street. The total amount raised by this charity event reached a staggering $2.8 million, which is a considerable amount.

What Chaka Khan Has To Say About Young Artists

A few years ago, when E Online interviewed the legendary diva, she shared with the young generation of artists some words of wisdom she thinks are worthwhile to learn. The secret to success, according to Khan, is working hard and living your own life. If artists are trying to communicate a message to the world and their fans, they should stay true to who they are. 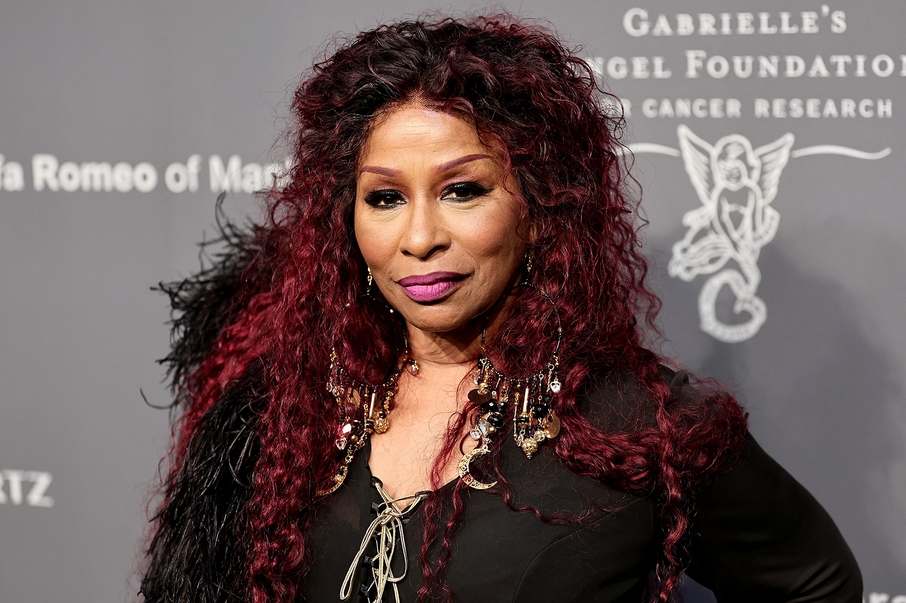 It is also crucial that young musicians refrain from being blinded by money or any form of persuasion. This would lead them to lose sight of their authentic selves. It is ultimately they who are going to be left alone and have to live by themselves.

As the lead singer of the Funk band Rufus during the 1970s, Chaka Khan was one of the most influential figures in the American music industry as a singer and songwriter. After it was revealed that she sold an estimated 70 million records worldwide, she was ranked by Billboard magazine as the 65th most successful dance artist in its list of most successful dance artists.

The point that the singer was trying to make was to ensure that the new singers understood that having their voice makes them stand out from the crowd. Could you share your thoughts on the use of auto-tune by singers? Let us know what you think in the comments section.