Chainsaw Man Season 1 Episode 9 is scheduled to release on Tuesday, 6th December 2022. The previous episode has fans in a frenzy, with multiple cliffhangers, and the death of a member. This was one of the most exciting episodes yet. All eyes are on Episode 9, What unexpected things will the episode throw our way? Where Can You Watch Episode 9

The Episode can be watched on Crunchyroll, but the series will be delayed by an hour from the Japanese premier. Therefore, International fans will have to wait an hour to watch it. Asian fans can stream the episode on Amazon Prime Video. The series is also available on Hulu in the United States of America. 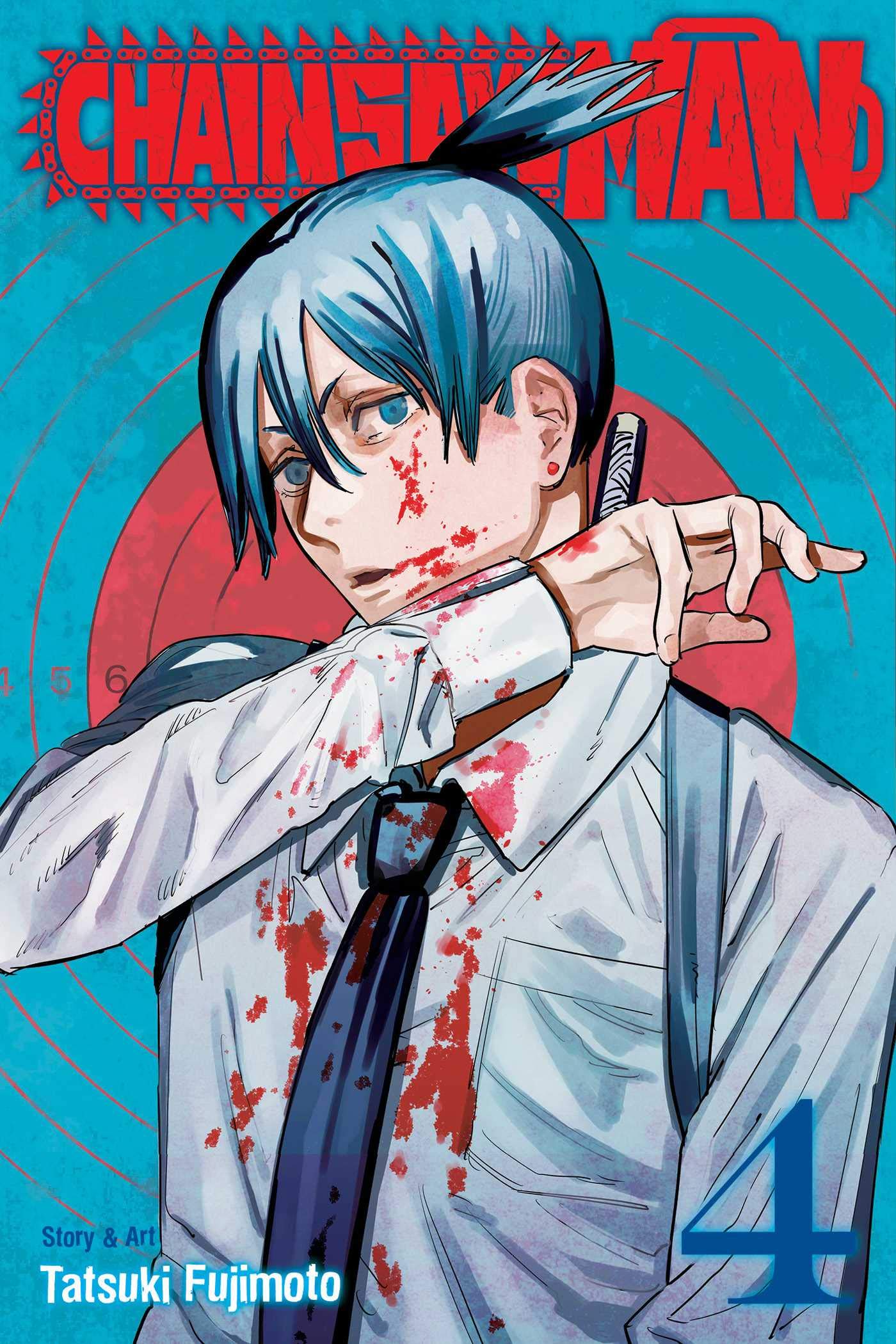 What Happened in Episode 8: Recap

In the last episode, we saw Denji and Himeno getting back to her place and Himeno offering Denji to sleep with her. Although Denji is confused between Himeno and Makima, He takes her up on her offer. However, he has second thoughts about it, because of the Chupa Chups lollypop Makima gave him. It reminds him of his vow to lose his virginity to Makima. Meanwhile, Himeno passes out. The next morning Himeno is happy that they did not sleep together as she likes Aki. She and Denji then make a deal to help each other out get their respective love interests. On Her way to a meeting, Makima and her assistant are attacked. Various other members of Division Four are also attacked. Denji and his teammates are shot by a strange man. The man manages to shoot Denji and Himeno injuring them badly. Aki summons his curse devil and has the man eaten by the Fox Devil. The Fox Devil tells Aki that the assailant he has eaten right now is neither a man nor a Devil. Instead of dying the man emerges from the Fox Devil as a human-devil hybrid like Denji. Unlike Denji, the man has katanas instead of chainsaws. It turns out the mystery attacker is the grandson of Denji’s former Yakuza boss, now known as Katana man. Aki fights with Katana Man using his curse devil to kill him. Katana Man is very fast and before Aki could react, he injures him gravely. Himeno makes a new deal with her Ghost Devil to sacrifice everything she has in exchange for saving Aki. Himeno’s limbs start disappearing one by one as the ghost devil manages to hurt Katana Man. But before it could kill him, a mysterious woman summons the snake devil to consume the Ghost Devil. Aki turns to look for Himeno but only her clothes remain. Chainsaw Man Season 1 Episode 9 will answer many questions that were left off in the previous episode. We will get to know more about the Katana Man and the mysterious woman who summons the snake Devil. There is a high chance that Himeno is dead. Makima might be alive maybe through her contract with the devils. 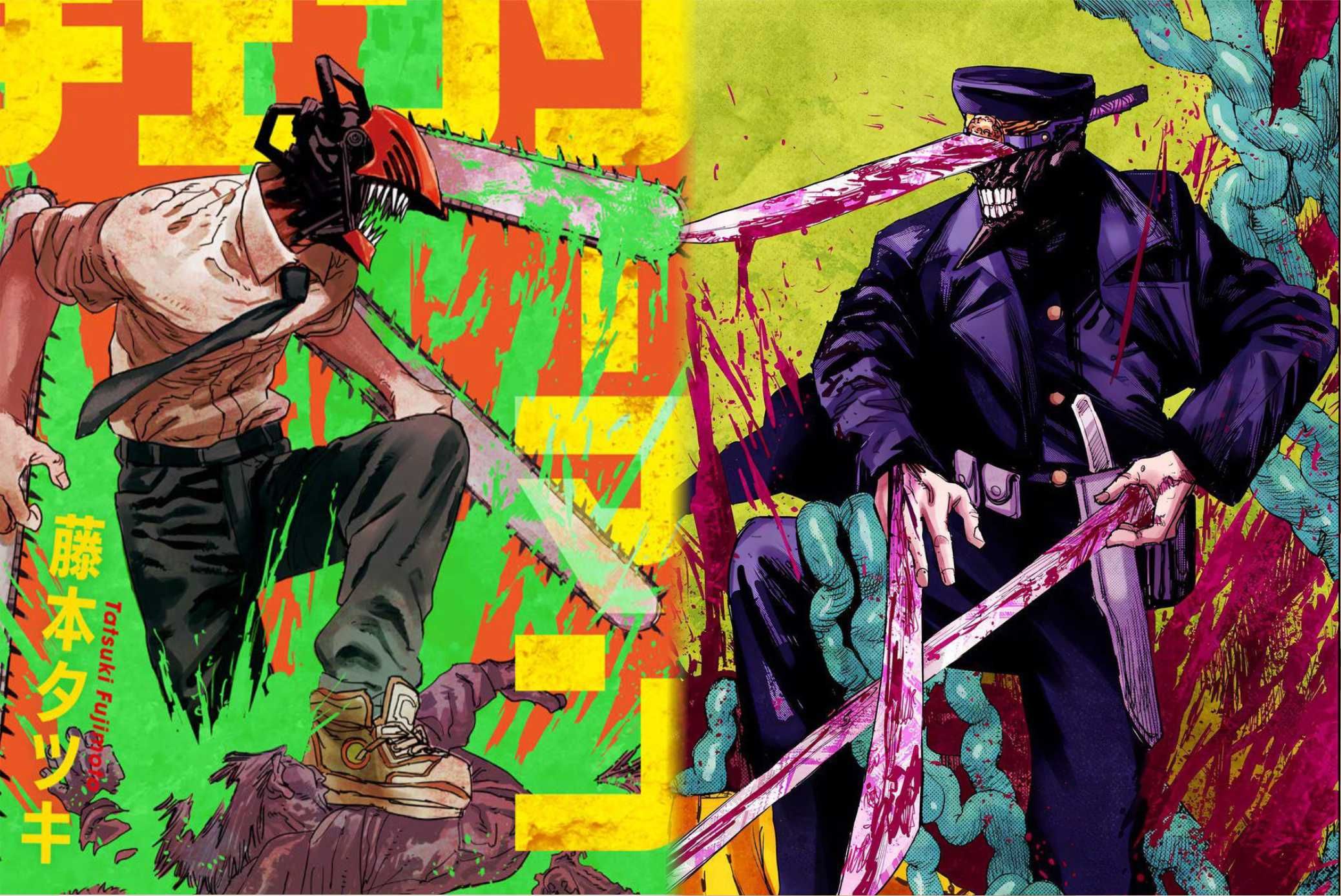 We will get to know which all members of the Division four unit were killed. Denji will obviously heal because of his contract with Pochita. Chainsaw might have a battle sequence with Katana Man. We will get to know about the whereabouts of Gun Devil, the group might hunt him down after this attack.