Chainsaw Man Season 1 Episode 12 will release on Wednesday, 28th December 2022, at 12:00 AM JST. The episode will show us how the New Division 4 tackles Akane and Katana Man. Furthermore, what happens with Aki? 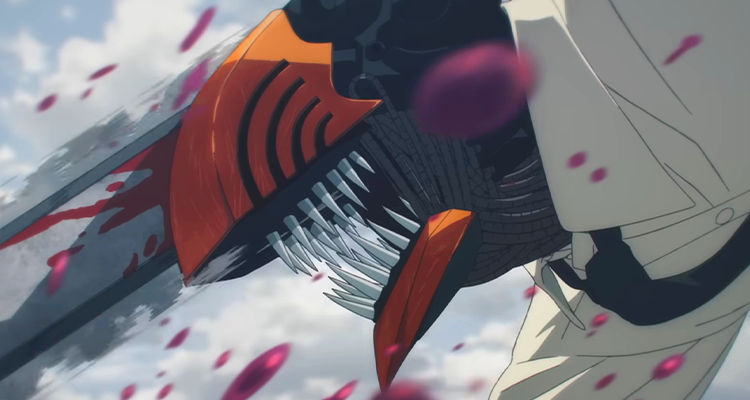 Chainsaw Man Season 1 Episode 12 will release on Wednesday, 28th December 2022, at 12:00 AM JST. The timings will vary across the globe. Most international viewers will be able to stream the episode on Tuesday, 27th December 2022.

Where Can You Watch Episode 12 Chainsaw Man episode 11 opens with Future Devil coming out of the shadows. He has a half-human half-tree body with an eye in his torso. Future Devil opens his arms and announces, “The future rules” many times. He begins to dance, asking Aki to join him, but Aki refuses. Furthermore, he asks Aki to put his head in his stomach to see his future. The Devil then determines Aki’s contract. He tells Aki that he wants to stay in his right eye as a price for letting Aki use his power. The Future devil further adds that if Aki wants to know how he will die in the future. Aki declines and offers his right eye. 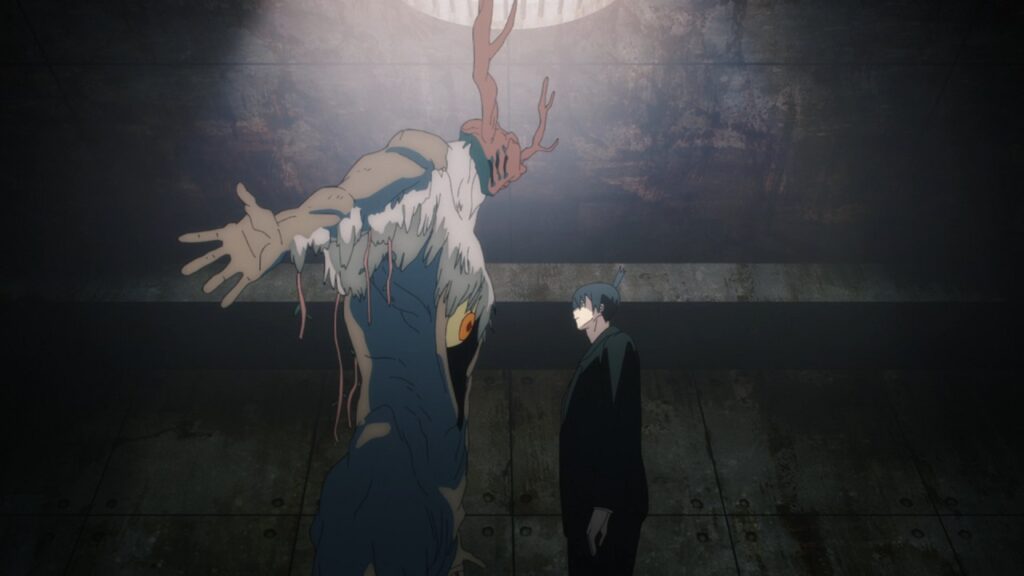 All Aki cares about is killing his targets. Meanwhile, Denji and Power are still trying their best to train harder. Kishibe informs them that they are going on a mission as a part of the newly formed Division 4.

The mission is to take out Akane and Katana Man. The mission is a test for the new division. They will be killed if they fail. Denji warns Kishibe that he won’t let him ruin his chances of hooking up with Makima.

On the other hand, Kishibe meets Makima for dinner. They discuss Denji and Power’s progress. Kishibe tells Makima that she knew about the attack all along but still didn’t do anything to prevent the incident.

He further adds that he does not intend to stop her as long as she is on humanity’s side. Elsewhere, Akane and Katana Man hide in a building, trying not to catch Makima’s attention. 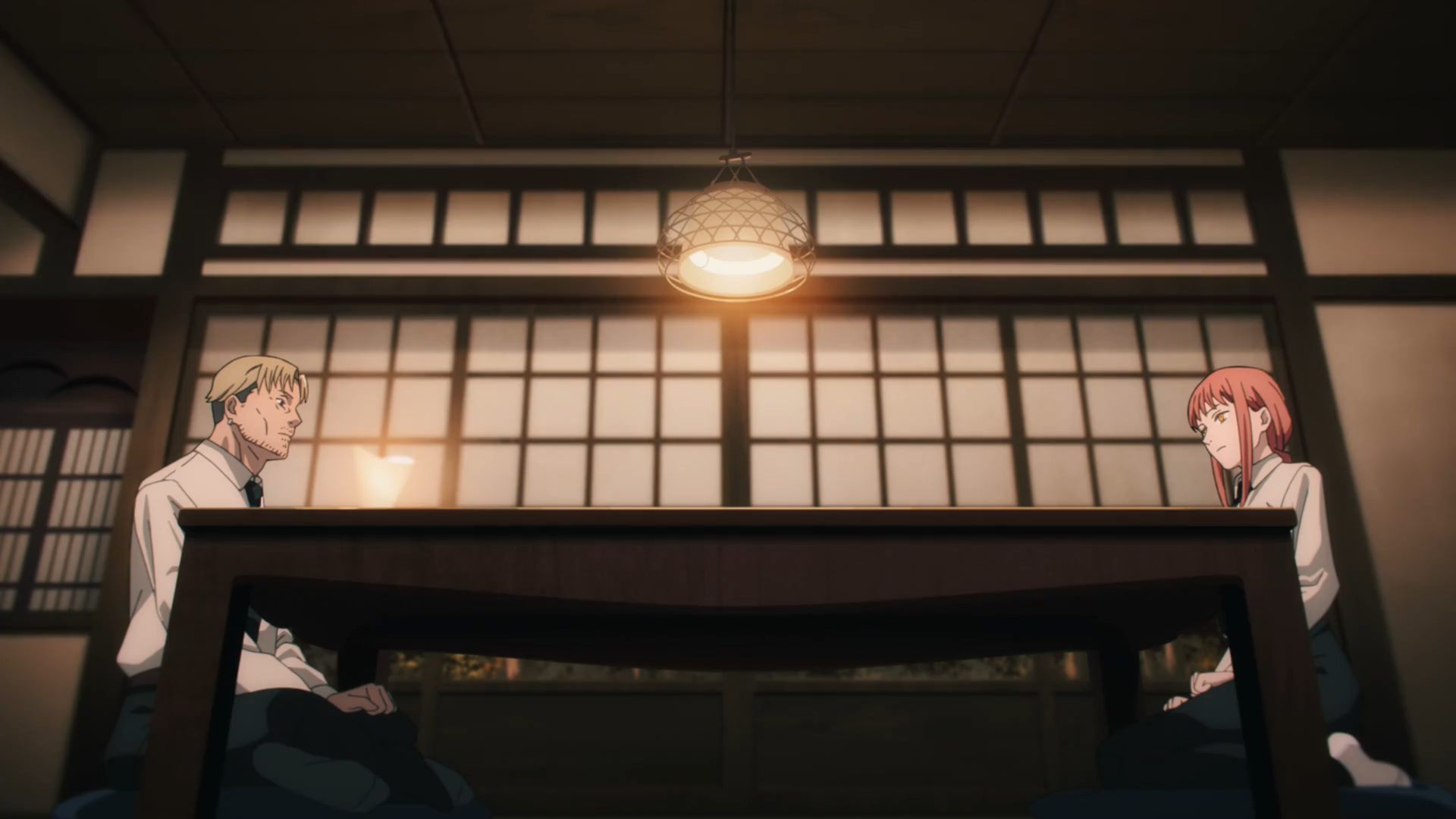 Moreover, they plan ahead to kill the remaining Public safety devil hunters. Akane warns her team not to get bitten by the zombies surrounding the building. Yutaro makes fun of Aki for thinking he can kill the Gun Devil. Aki says that this belief is what keeps him going.

Makima meets the Yakuza boss, who assures her he didn’t order the attack on her team. The mob boss gives up Akane immediately and tells her that Akane got them the deal with the Gun Devil. 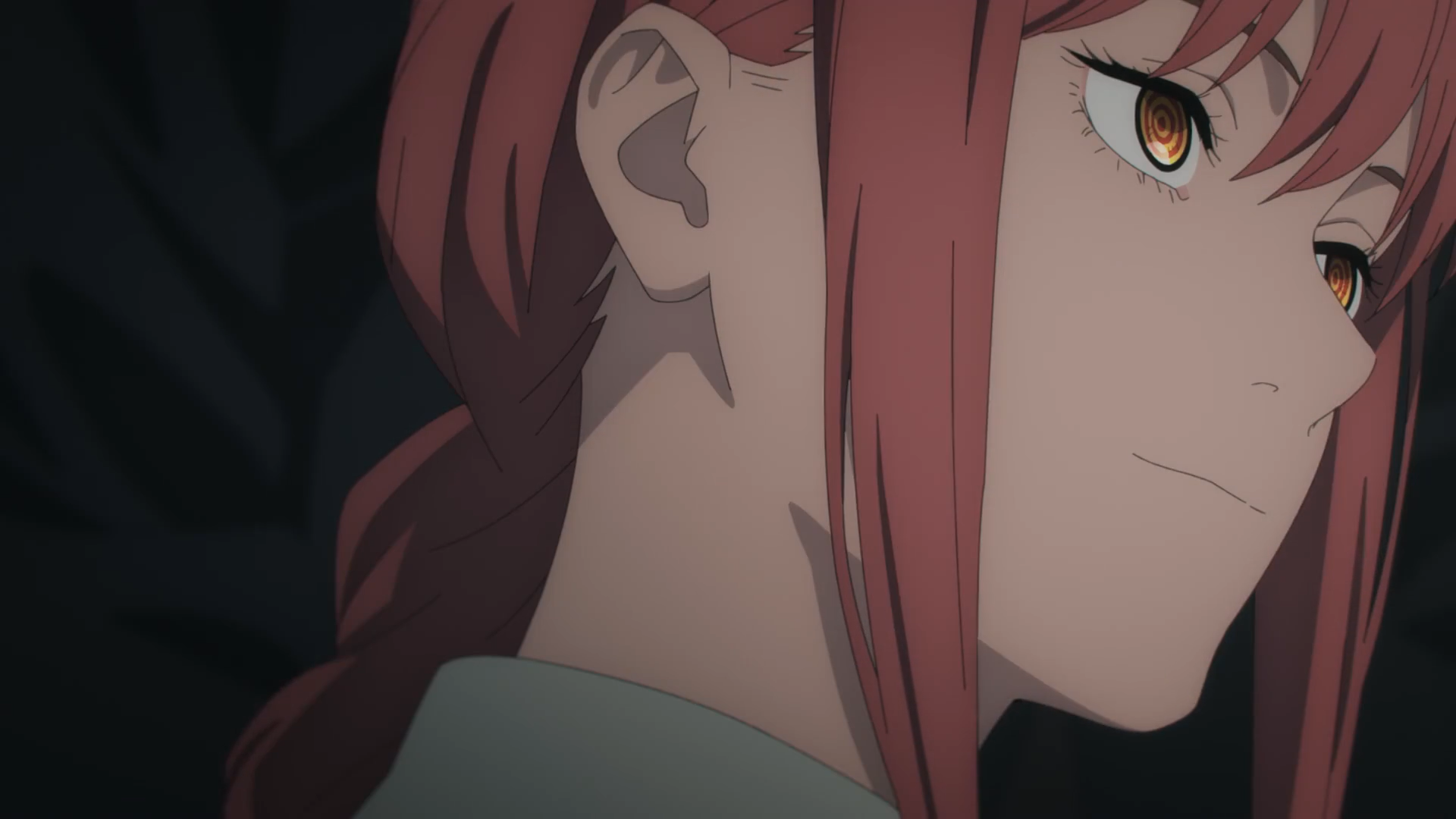 Furthermore, Makima inquires about everyone involved in the incident. Makima threatens them with a bag full of eyes of family members of everyone present in the room, and she adds that if they tell her all the names, they can have their eyes back.

The police surround the building, which has Akane and Katana Man. Khisibe warns police to tackle the Division 4 members properly, as most of them are not humans. The newly formed division 4 includes Shark Fiend, Violence Fiend, Spider Feind, and Angel Devil. Aki declares that the fiends can tackle the zombies, and his team will take on Akane and Katana Man. Aki finally locates Akane, who summons the snake Devil. Snake Devil spits out Ghost Devil, who attacks Aki. However, Aki uses Future Devil’s power to foresee the future and dodges the attack but is caught by one of Ghost Devil’s hands. The episode ends with Aki being strangled by the Ghost Devil.

The new episode will show us how far Denji and Power have come since their last encounter with Katana Man. The last episode ended with Aki getting strangled by Ghost Devil. 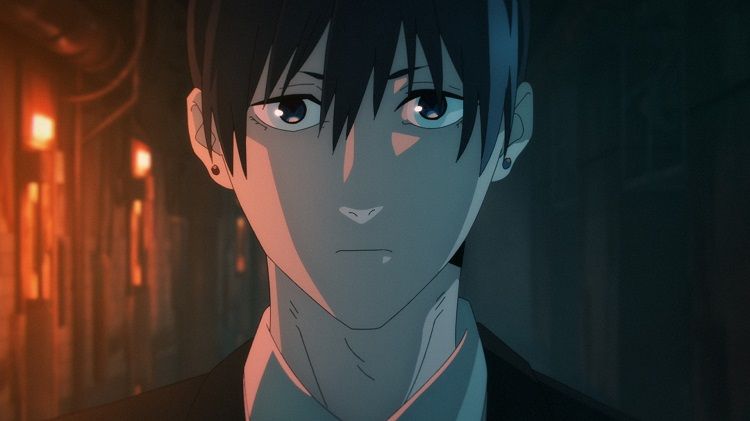 We will further get to see what happens to Aki. Episode 12 will be filled with a lot of action. Akane and Katana Man will fight against the newly formed Division 4.