Chainsaw Man Season 1 Episode 11 will release on Wednesday, 21st December 2022 at 12:00 AM JST. In the previous episode, we saw Division 4 making efforts to strengthen themselves for the upcoming counterattack. Episode 11 will tell us more about Aki’s contract with Future Devil. 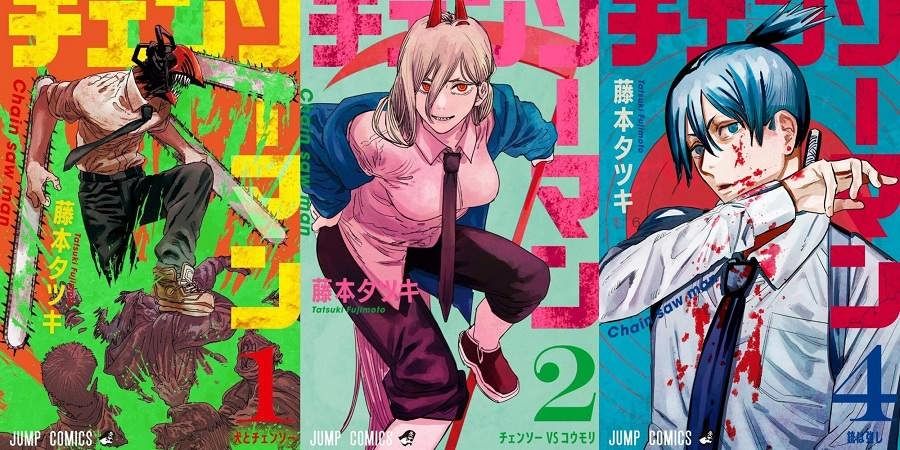 Chainsaw Man Season 1 Episode 11 will release on Wednesday, 21st December 2022 at 12:00 AM JST. The timing of the release will vary across the globe. Most International viewers will be able to stream the episode on Tuesday, 20th December 2022.

The episode will be available to stream on Crunchyroll, and Amazon Prime Video. The series is available on Hulu in the United States of America.

What Happened In Episode 10: Recap

Episode 10 starts with Aki recovering in the hospital after his encounter with Katana Man. Denji and Power are sitting in the same room, snacking and wondering what to say to him. Aki questions them about the survivors of the recent attack. They tell him that few survived including Kobeni and Madoka, who has recently quit. This devastates Aki but he remains reserved and calm. Denji and power leave to meet Makima and Aki can be seen crying, remembering Himeno.

He retrieves his sword and asks the Curse devil, about the amount of time he has left. To which the curse devil replies ‘two years. After that Yutaro and Michiko meet Aki and tell him that they are from Kyoto to help coach Division 4. 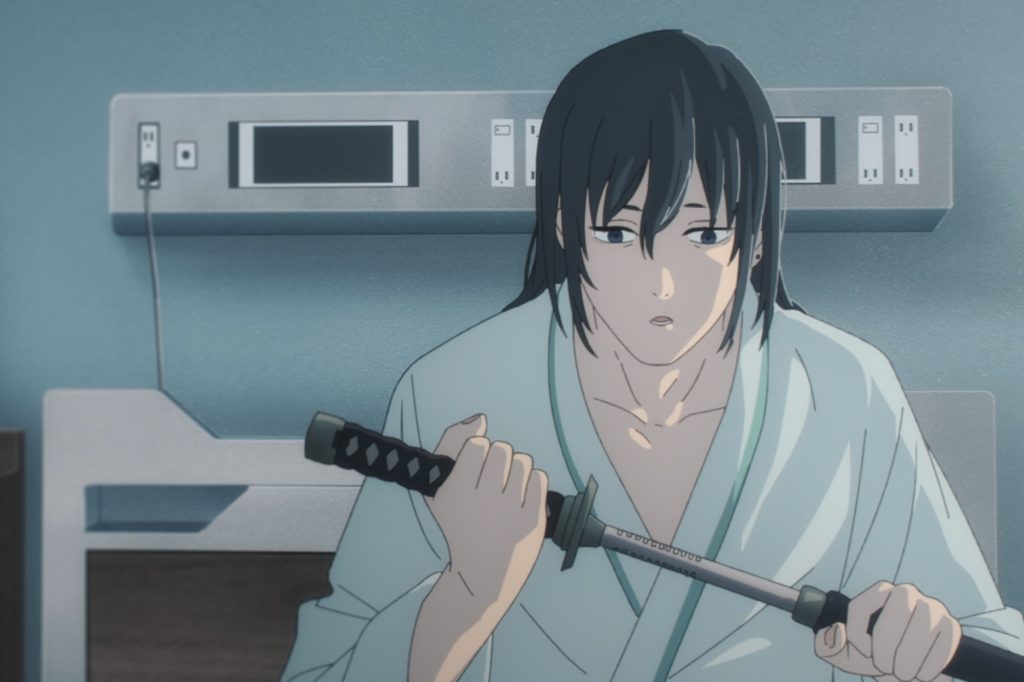 Meanwhile, at the meeting with Makima, she introduces Power and Denji to Kishibe, who was Himeno’s former master. Kishibe asks them a few questions and they answer very directly which impresses him.

After Makima leaves, Kishibe immediately starts training them Since Gun Devil is after Denji’s heart. Denji and Power together attack Kishibe but in vain. Before they could do anything, Kishibe stabs Denji several times and slits Power’s throat. As they lay down bleeding Kishibe understands that they are almost immortal. 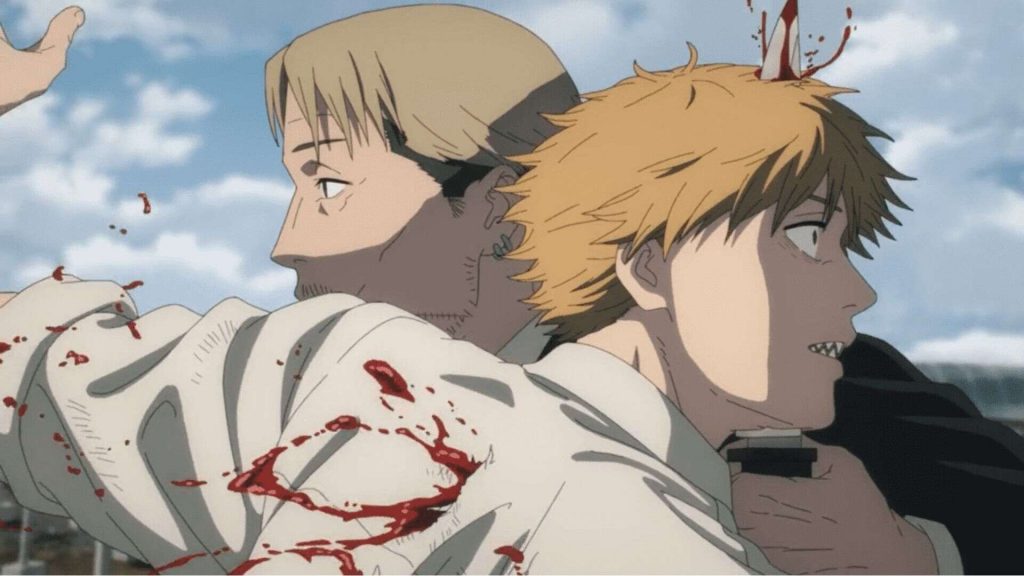 Furthermore, He can now train them without having to worry about hurting them. Aki tries to summon the fox devil who doesn’t respond. Aki still has Curse Devil. Yutaro and Michiko inform him that he must make a new contract with a stronger Devil or he has to quit. 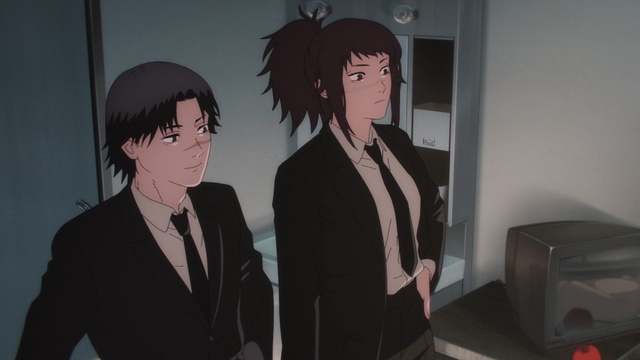 Denji and Power are drained out from their training, so they further decide to attack Kishibe using their wit. The next day also they are unable to win against him but he praises them for their efforts. At the End of the episode, Aki with Yutaro and Michiko travels to Public Safety’s locked-up basement. What To Expect From Episode 11

In the new episode, we will likely see the interaction between Aki and Future Devil. Moreover, the sacrifices Aki will have to make in order to have a contract with him. The training is likely to continue with Kishibe. Denji and Power will have to come up with new ways to defeat Khisibe while training. 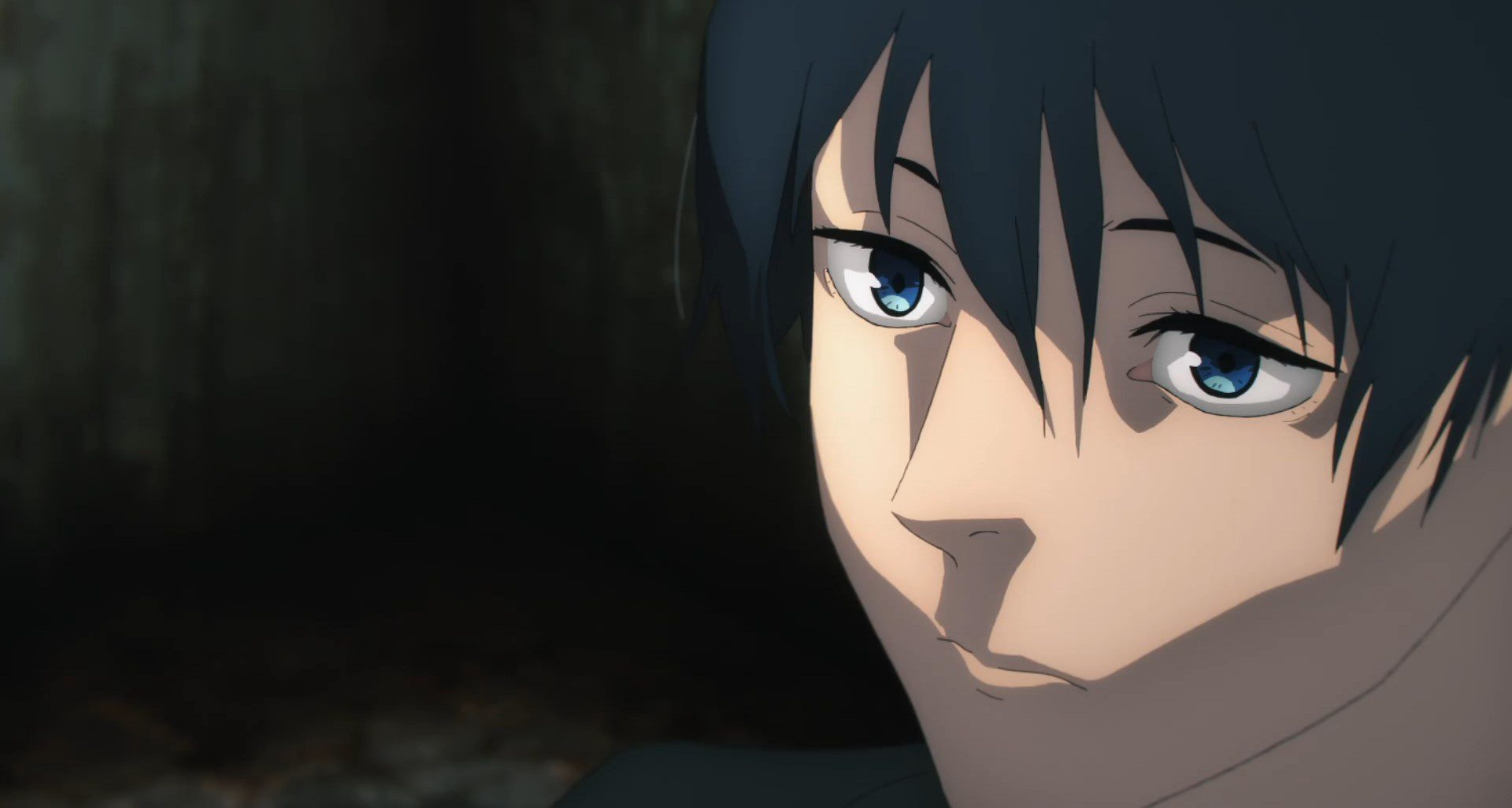 They both will come to terms that they have to go a long way to defeat someone as skilled as Kishibe. The first installment of the series is likely to have 12 episodes. Therefore, with only two episodes to go, we will get to know how the first cour will end for the series.