After waiting for months, anime fans are finally happy as Crunchyroll announces Chainsaw Man English Dub and confirmed its release date, time, and cast. Here’s when the English dub for the newest anime hit Chainsaw Man comes to your screens and how to watch it. 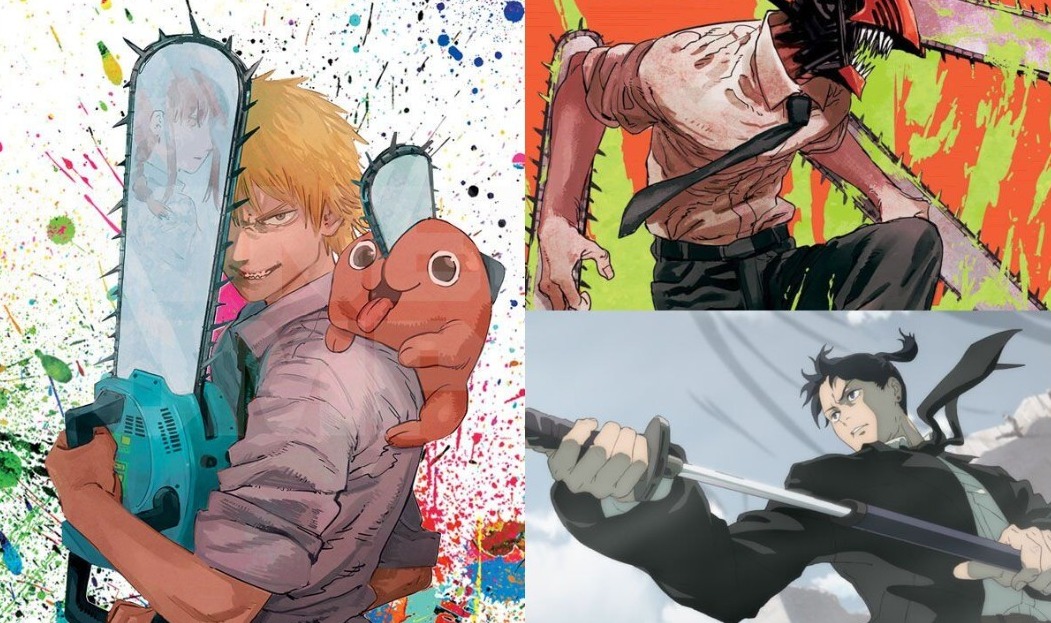 When Chainsaw Man premiered last week, western fans were slightly disappointed as there was no English dub available and only subtitles were present. The staggering first episode also left the fans wanting to watch the anime in their native language.

It’s finally here though. You can now watch Chainsaw Man without having to stare at the subtitles as a dubbed version is launching very soon.

The English dub for Chainsaw Man is coming on Tuesday, October 25, 2022. New episodes will drop every Tuesday, weekly, until the end of the first season. The release date for Chainsaw Man English Dub was confirmed via a press release by Crunchyroll.

Fans are delighted to hear the news as only two episodes have launched thus far and the English dubbed version is coming. They won’t have to wait for a long time to watch the dub and compromise the viewing experience. 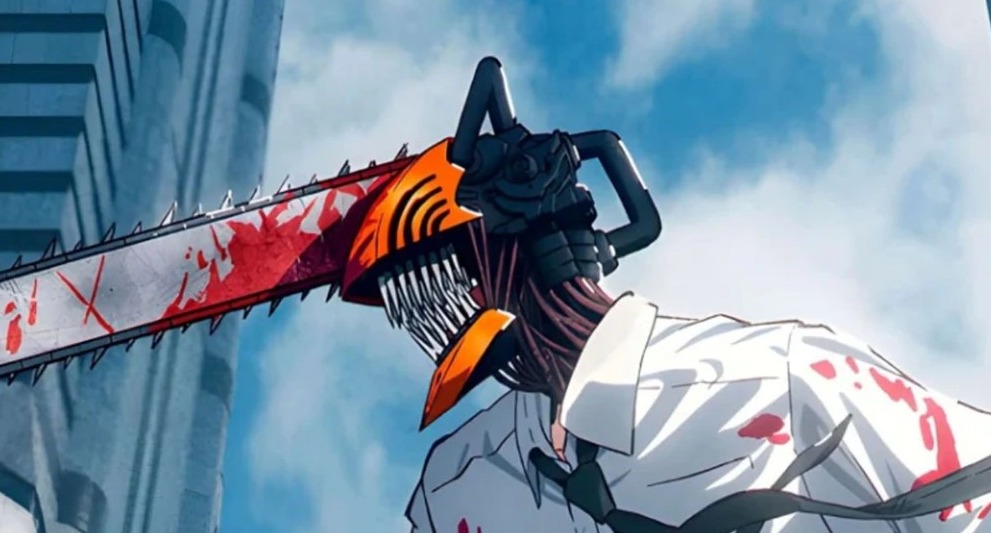 Alongside the release date, the exact launch time of the English dub episodes of Chainsaw Man anime has also been confirmed for various time zones. You can take a look at it here:

Get ready to witness Denji and Pochita speaking English.

There’s a free tier available on Crunchyroll. However, the service no longer supports free streaming of newly released episodes. There are also a number of other restrictions and annoying ads on the free tier of the platform. 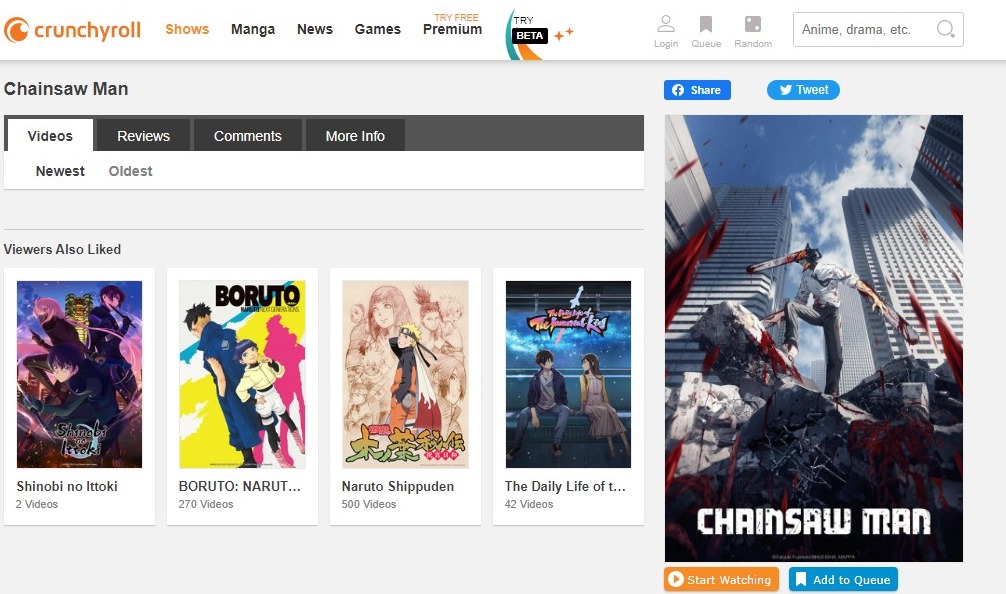 Hence, we’d recommend getting the standard Crunchyroll subscription worth $7.99 per month to watch Chainsaw Man English Dub. You can also go for the Mega Fan tier which costs $9.99. The service has also dropped its prices in a number of regions.

Sarah Wiedenheft played Zeno in Dragon Ball Super and Charmy in Black Clover while Reagan Murdock filled for Alvin in Don’t Hurt Me, My Healer! and in Live A Live.

The latest Chainsaw Man episode has left the fans wanting more and the third episode drops on the same day as the launch of English Dub. Are you excited?