The most-anticipated anime of 2022 is almost here! A new trailer of Chainsaw Man has been released by MAPPA, and it will surely keep you hooked. Unlike the previous trailer, this one features dialogs by characters and delves deeper into the story.

A release date for the anime has also been announced. Outside of Asia, the show will premiere on Crunchyroll. Read on to watch the trailer and know the release date of the show. 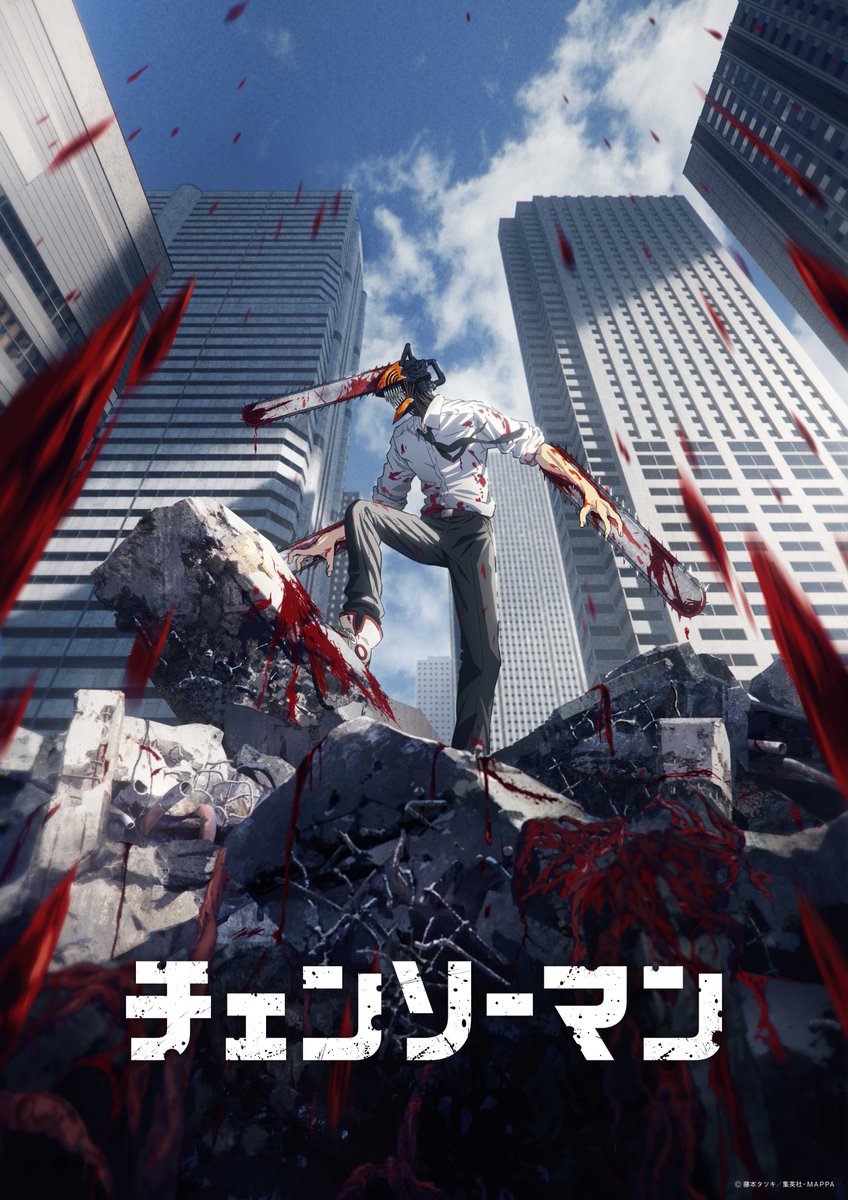 The almost 1 minute 30 seconds long trailer opens with the fan-favorite character Makima talking about the Gun Devil. After that, we see Denji, while Makima is seen making an offer to him to work for her. She gives him two options: die at her hands as a devil, or agree to work for her as a devil hunter.

We then see glimpses of Aki and Power, another fan favorite. The trailer then features some stunning action sequences of fights and bloodshed. The release date has been announced as October 2022, which is just two months away, so fans would not have to wait too long to watch their favorite anime. Watch the trailer below.

The trailer has been received well by the fans, who are praising the voice actors and the animation. One fan commented, “this is art. best anime HYPEEE,” while another one wrote, “Denji screaming gave me goosebumps. They chose the right Va`s for this one . Everything is so perfect in this Trailer. Big THANKS to the whole Mappa staff working on it.”

A viewer also commented, “Personally I think they did very well with everyone’s voice actors, and don’t even get me started on the visuals and quality ITS AMAZING . The feels of this definitely makes me think of the manga off top, and thankfully mappa isn’t gonna censor anything… Now to wait for ep.1” 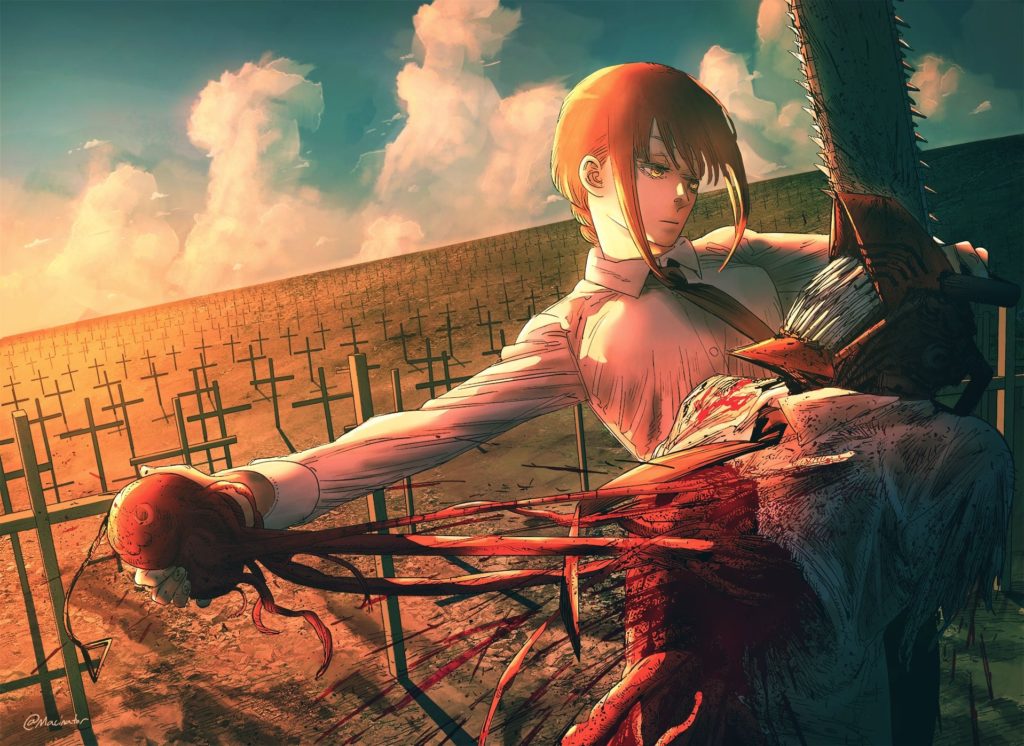 The anime is set in an urban world that is infested with dangerous demons known as Devils. The series follows the journey of Denji, an unlucky young guy living with his dog Pochita. When Denji is about to die one day, Pochita reveals himself as the Chainsaw Devil and fuses with Denji to give him super strength and Chainsaw powers.

After the incident, Denji is taken away by the government Devil Hunters. There he is given a choice to either die as a devil or live as a devil hunter. Denji agrees to become a devil hunter and begins his quest to live a decent life, something he never had.

Chainsaw Man Anime was Announced in 2020 Based on the manga series of the same name, Chainsaw Man anime series was announced in December 2020. The show is directed by Ryū Nakayama with Makoto Nakazono working as the chief episode director.

The script has been written by Hiroshi Seko. Character designs are by Kazutaka Sugiyama, with devil designs by Kiyotaka Oshiyama. Tatsuya Yoshihara has served as the action director and Yūsuke Takeda has directed the art. The music has been composed by Kensuke Ushio.

How excited are you for the anime’s premiere? Let us know in the comments.