Central Park Season 3 Release Date and First Look is Out

The third season of Central Park, the musical animated series, has finally been announced. The series was renewed for a third season early in March 2021, and the second season debuted on June 25, 2021.

In the series, Owen Tillerman and his family live an unconventional life in New York’s thriving Central Park, which Owen handles; now, they must defend the park from a rich and powerful hotel heiress who wants to convert it into condos.

The story is lighthearted and entertaining, and it will get you through the day. The musical number is also enjoyable. Spectators were intrigued by the first episode because each character had their own “thing” in a title card, but the writers have enabled the characters to be more than their hobbies. 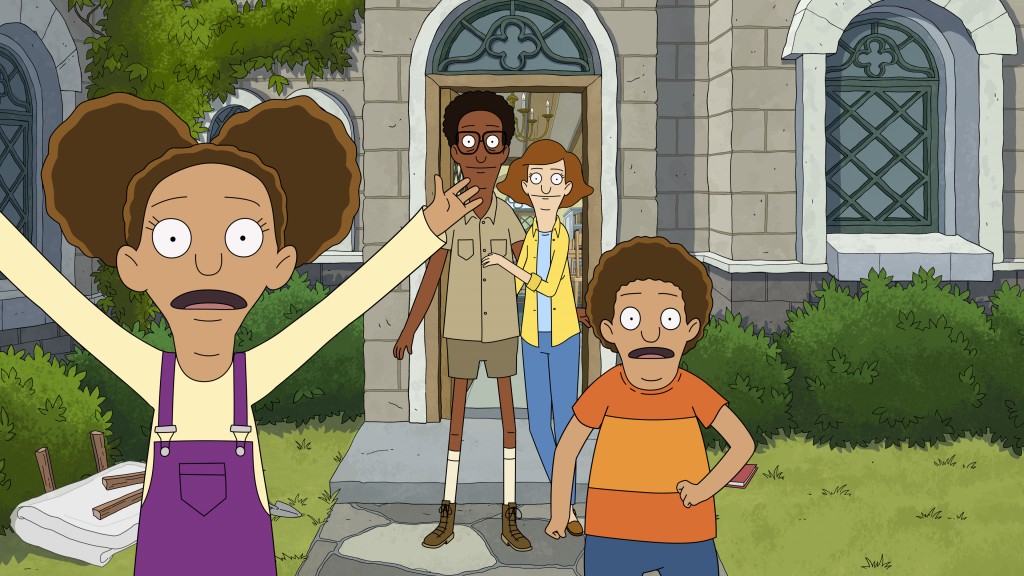 The Emmy-nominated series Central Park Season 3 will be available on AppleTV+ on September 9, 2022. However, you will not only receive one episode on the date of release.

The first three episodes will be available immediately, with the remaining episodes premiering weekly until the season finale on November 18, 2022. That means we’ll have plenty of entertainment for the next few months. 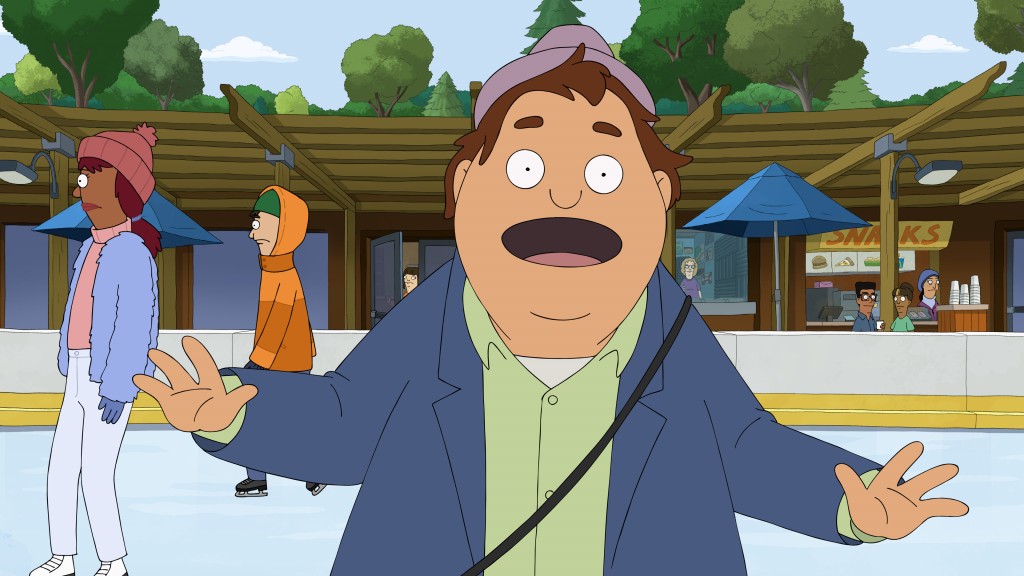 The announcement of renewal came through a tweet. It reads, “Seasons 2 and 3 of Central Park mean 29 more episodes, and something like 115 new songs. 115!

The people who make this show dazzle me with their talent and ambition and will. Apple and 20th have shown their will too. I’m honored to be a part of something with this much chutzpah.”

Seasons 2 and 3 of Central Park mean 29 more episodes, and something like 115 new songs. 115! The people who make this show dazzle me with their talent and ambition and will. Apple and 20th have shown their will too. I’m honored to be a part of something with this much chutzpah.

Along with the release date, the synopsis of this upcoming season has also been revealed. It reads, “In the third season of Central Park, as Bitsy continues her relentless pursuit to buy the park.

And Owen embarks on a new promotional campaign to make more people fall in love with it. Well, Paige finds herself busier than ever when she lands her first book deal.”

The kids’ personalities, according to spectators, are also well-rounded and three-dimensional, a credit to the writers. And folks are hoping forward to many more seasons. 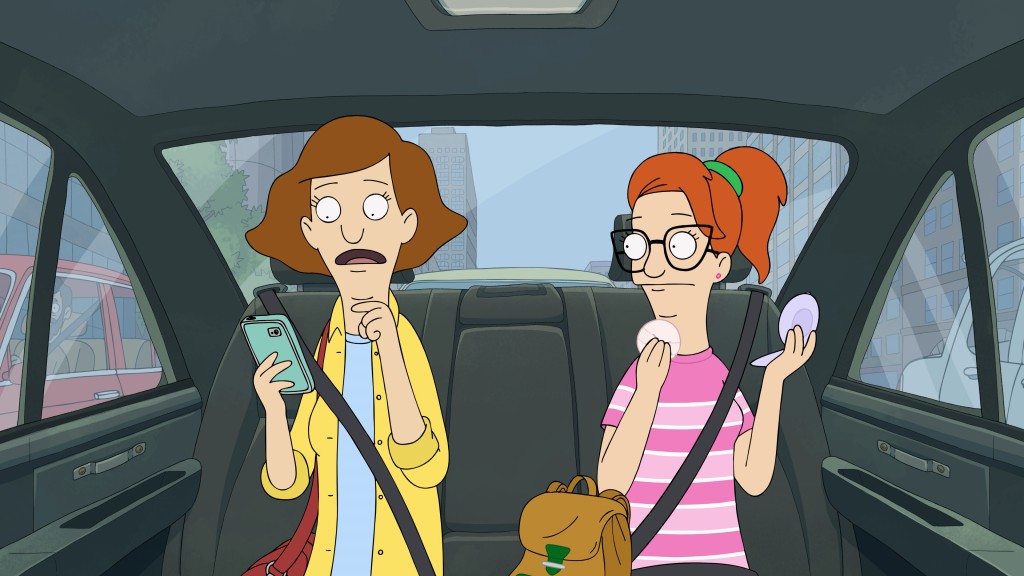 Do you want a sneak peek at the upcoming characters? A lot of images have been released, and they will definitely pique the interest of viewers for season three. We did mention some of them before. 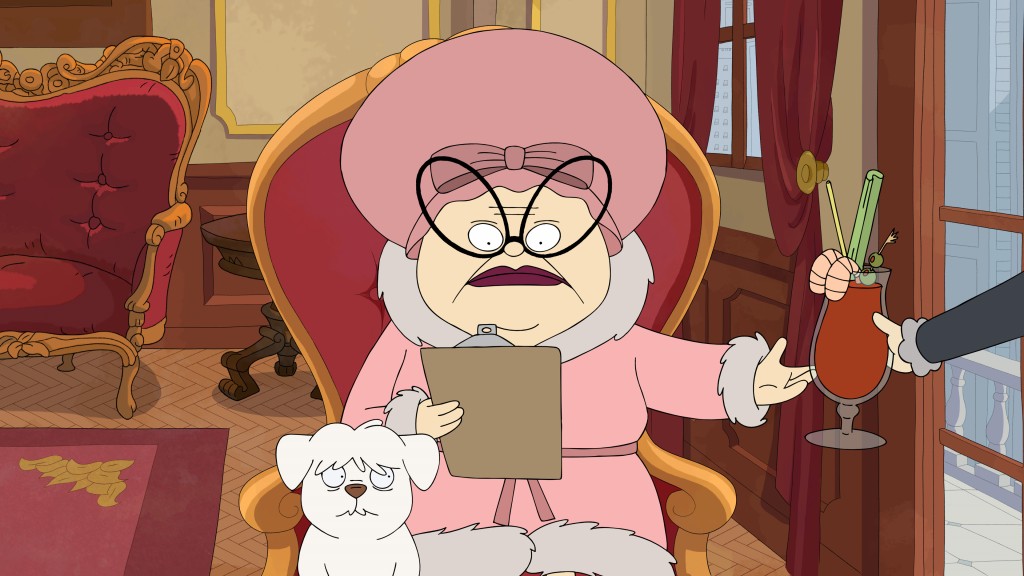 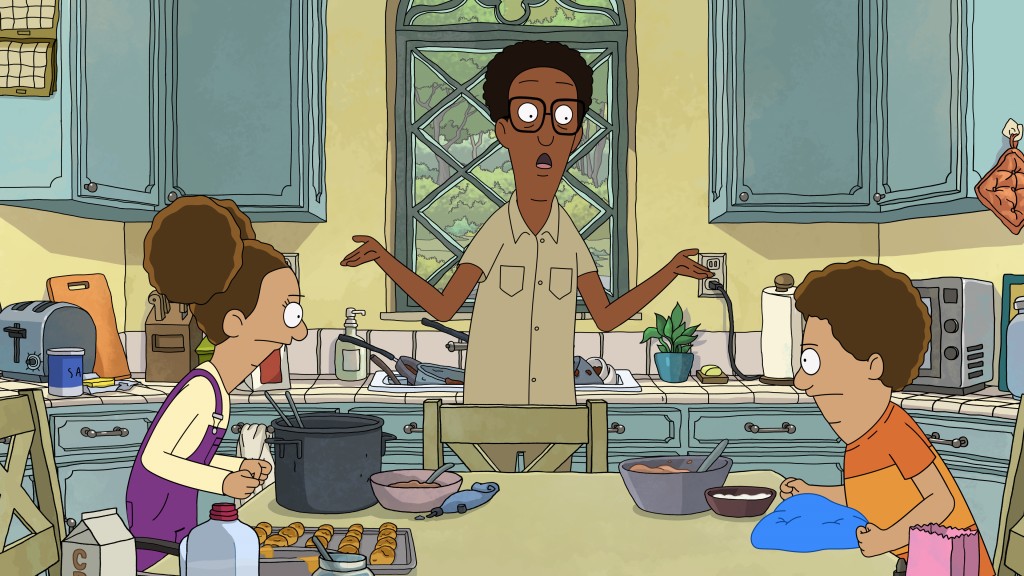 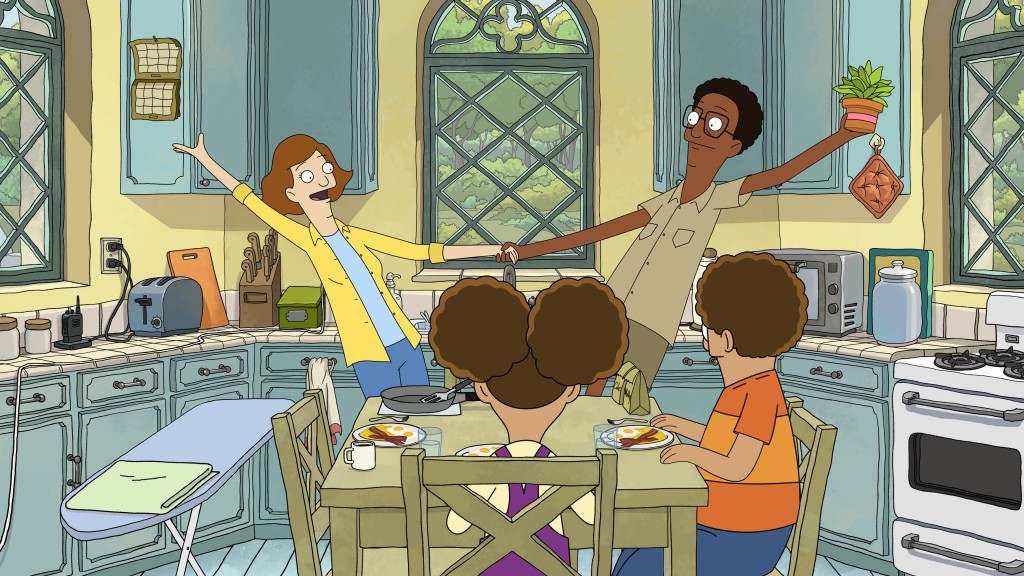 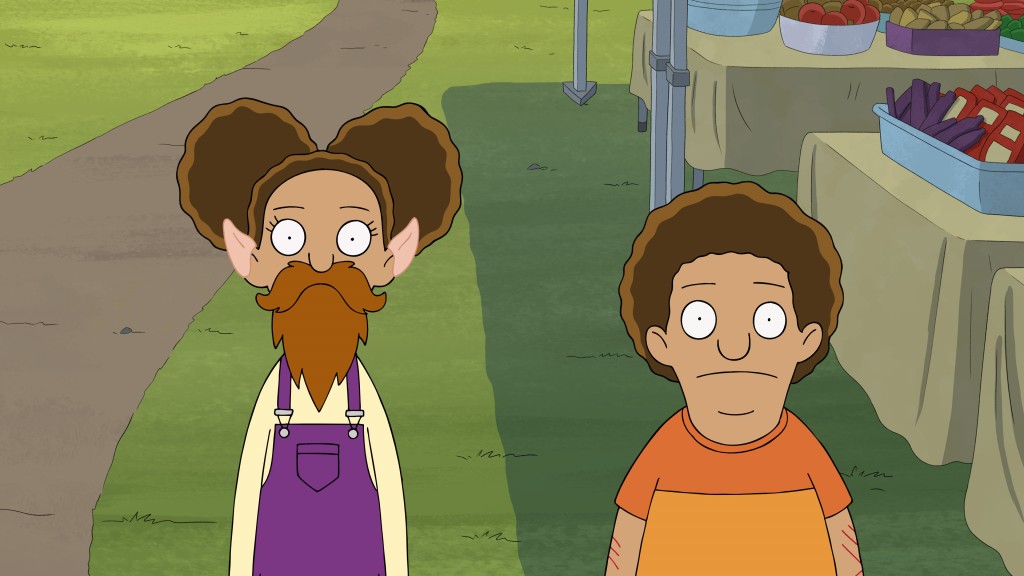 If you’re wondering about the characters, we’ll most likely see the regulars as well as a guest star. But someone else is reappearing as well.

The series will reintroduce original cast member Kristen Bell as a new character, Abby, Paige’s [Katherine Hahn] younger sister. She left the show in 2020, announcing on Instagram that she was handing over the position “to someone who can give a much more accurate portrayal [of the mixed race and Black American experience].”

Apple stated at the time that Bell would come back as a different character in Season 3. And it would be exciting to see that. 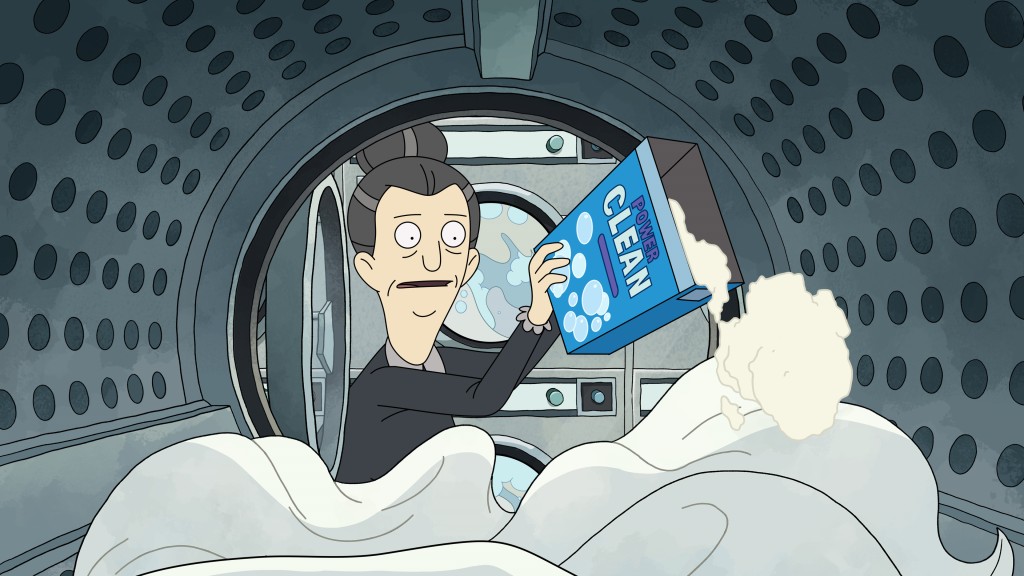 What are your predictions for the upcoming season? Are you excited about it? You are welcome to leave your thoughts in the comments section below.