Jennifer Lawrence is returning to drama films with Causeway, in which she plays a solider struggling with post-traumatic stress disorder after returning home from deployment in Afghanistan.

Apple TV+ has now released the trailer of the film, and it looks every bit intense. The film was screened at the Toronto International Film Festival last month and has been widely appreciated for its sensitive treatment of the matter and Lawrence’s performance. Continue reading to watch the trailer and learn more about the film. 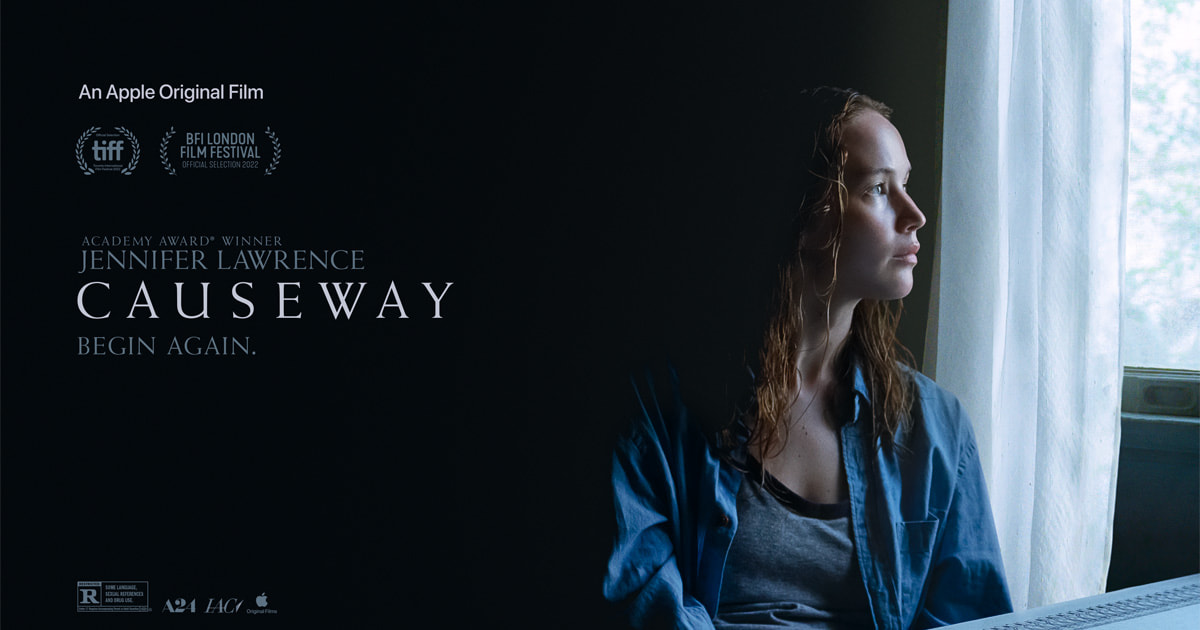 The trailer features Jennifer Lawrence as Lynsey, a soldier who has returned to her home in the US after suffering a brain injury due to an IED explosion. Lynsey is now trying to fit into her normal life but struggles amidst an emotional crisis, as she is seen screaming in her car.

She is now trying to find peace with her new life, dealing with PTSD and befriending a mechanic, James, along the way. Causeway will be released simultaneously in theatres and on Apple TV+ on November 4. Watch the intense trailer below.

The audience reaction to the trailer has been extremely positive so far, with one viewer commenting, “There has been a strong positive buzz about this movie from TIFF so it’s amazing to see Jennifer Lawrence in a great movie again especially it’s an A24 drama movie. She’s so talented.” Another one wrote, “Oh okay this looks so good and moving and I hope them a happy ending to whatever darkness this character has. In short I ship them.”

The Film has been in the Making for Three Years

Causeway was announced way back in April 2019, and the major portion of the film was shot in the same year before being shut down due to the pandemic. The filming was finally completed last year. The film is directed by acclaimed New York theatre director Lila Neugebauer, known for directing Tony-winning The Waverly Gallery. The screenplay has been written by Elizabeth Sanders, Luke Goebel, and Ottessa Moshfegh. 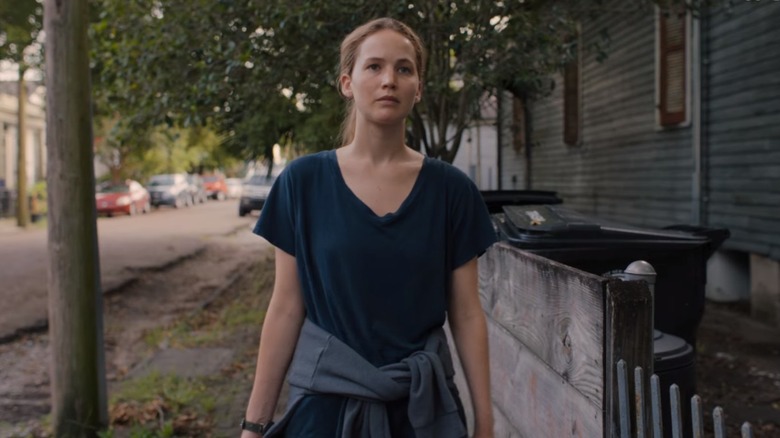 Jennifer Lawrence says She Felt an Instant Connection with the Story

Lawrence, who went on a hiatus from films in 2019, and returned with Netflix’s Don’t Look Up in 2021, says that she felt instantly connected to the story of Causeway. “I felt something in my gut when I read this, that immediate, ‘We have to make this’ [feeling]. I identify with that feeling of trying to find your home, to find where you have purpose. I left home when I was 14. My relationship with home has always been complicated,” she said. 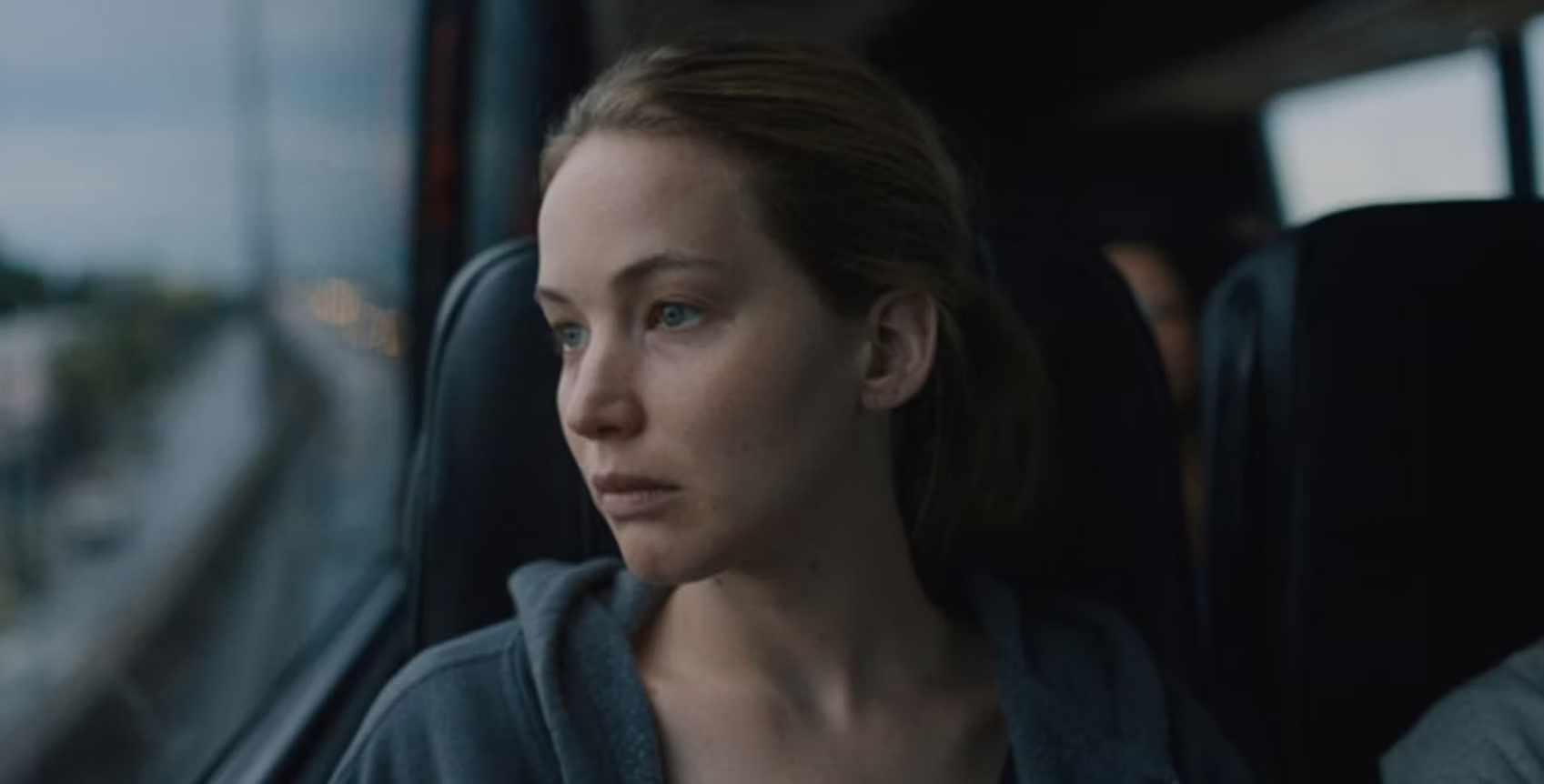 “Her [Lynsey’s] untenable home, her inability to commit to one thing or another because of these internal injuries that are completely invisible but huge — I think I connected with that at that specific time in my life,” she added.

Will you be watching the film when it comes out next month? Tell us in the comments section.