Catwoman, folks, by far counts as one of the most popular offerings from DC’s animation perspective. Looks like she is in dire need of help!

DC has put up the first look at Catwoman: Hunted, during the DC FanDome Event that happened last Saturday. Well, there was a lot the event offered the fans including the footage of one of the very popular cat burglars of all time, Catwoman. 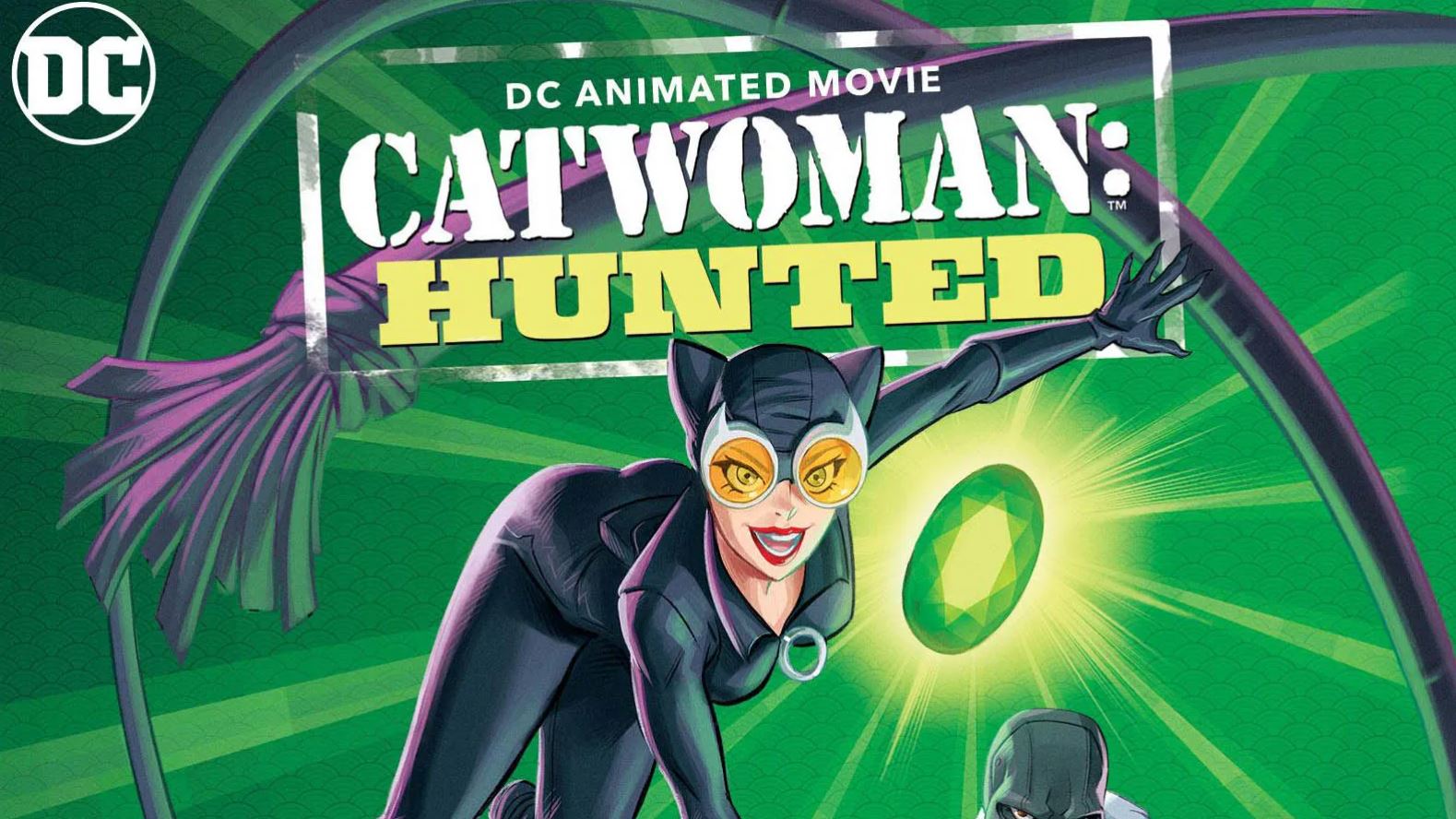 Catwoman is ready to steal the show in Catwoman: Hunted. The story follows her as she attempts to steal the priceless jewel and lands herself in hot water. Speaking of partners, she has got Batwoman on her side who is also her ally.

The trailer drives us quite through a few cast members which we will cover in just a while. In case you aren’t aware, Catwoman is an animation movie from DC, unlike the rest, we have been receiving. 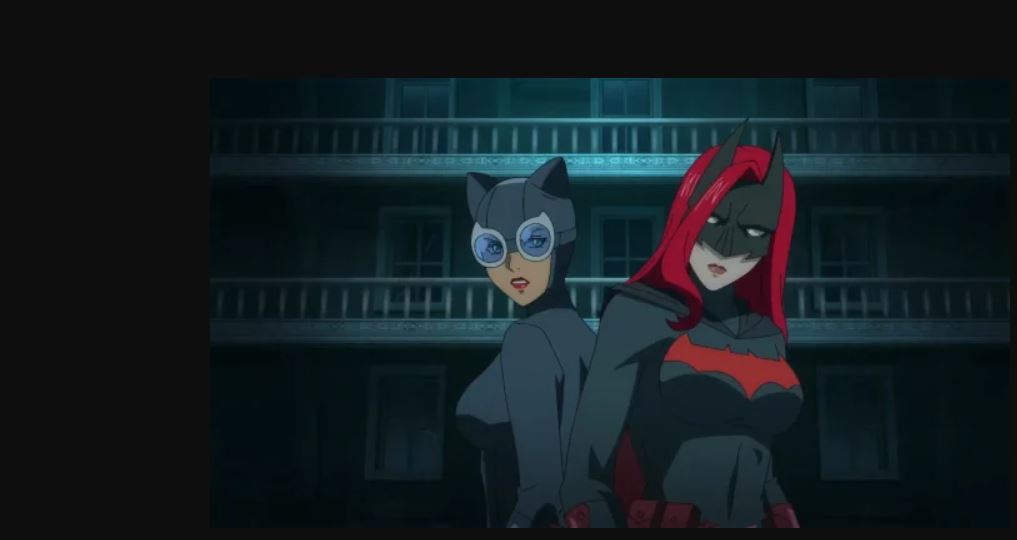 In that case, it strikes our mind to Lupin the 3rd and Cowboy Bebop which too feature animation. The movie, however, is still under works and in development with Warner Bros. Animation Studio. The story of Catwoman regarding a release date is similar to the others we have in the bucket except for its distinguished looks compared to the variety of DC Projects that are coming our way.

Catwoman: Hunted – What Have You Got?

Here is a glimpse at the official trailer of Catwoman: Hunted.

The trailer shows us the expertise of Catwoman where she is working on her theft skills. She encounters Batwoman in the process. Moreover, Catwoman will also swipe off some of the DC Villians in the process too. In addition to that, she will also work her way around Interpol.

Hmm, to start off, a spectacular series of cast members. 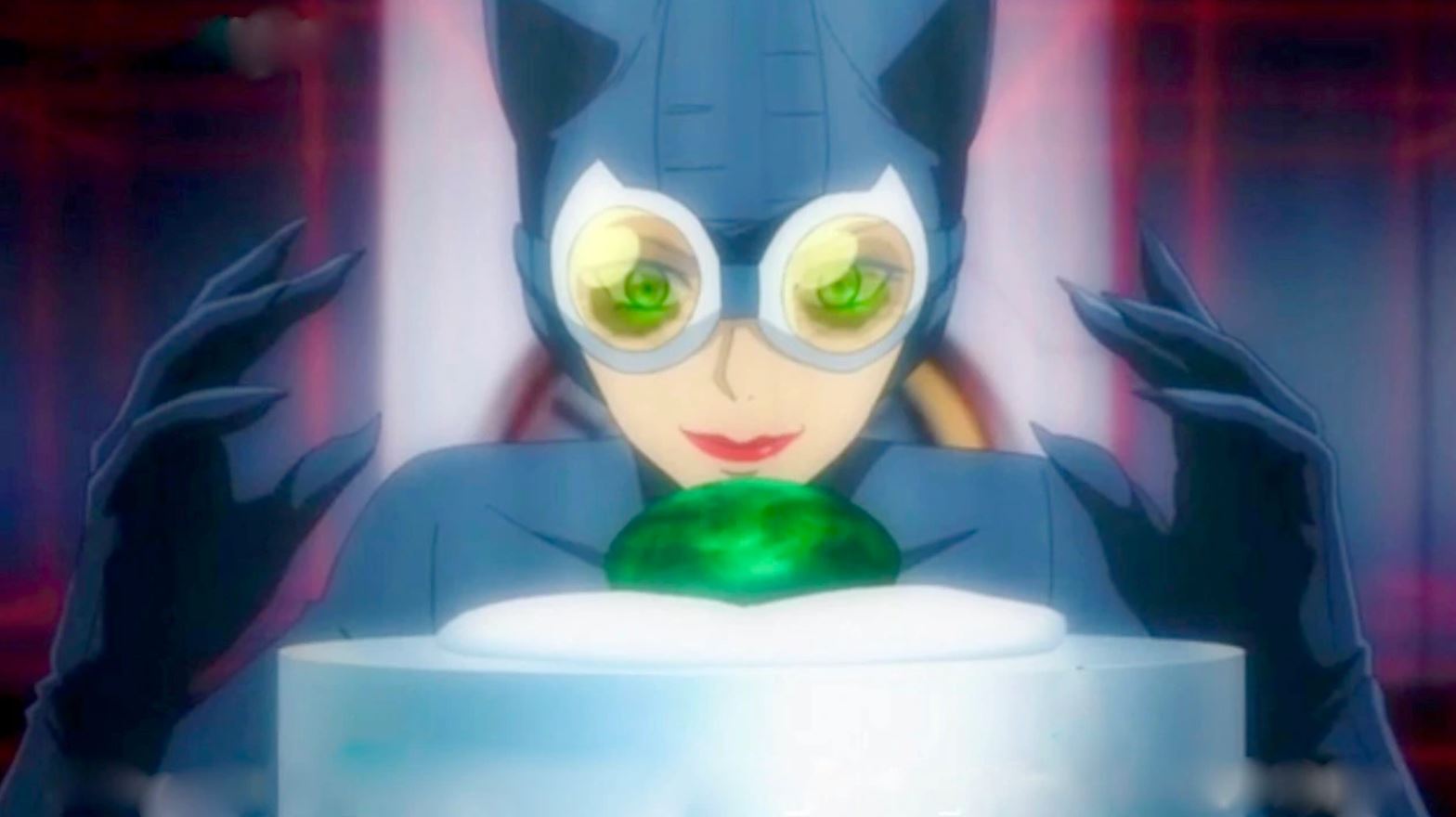 We could clearly spot the following from the trailer.

Yes, we have a release date for Catwoman: Hunted. DC revealed the dates during the FanDome event.

Be ready to meet the cat burglar on February 8th, 2022. The movie will release in Bluray, 4K, and Digital. 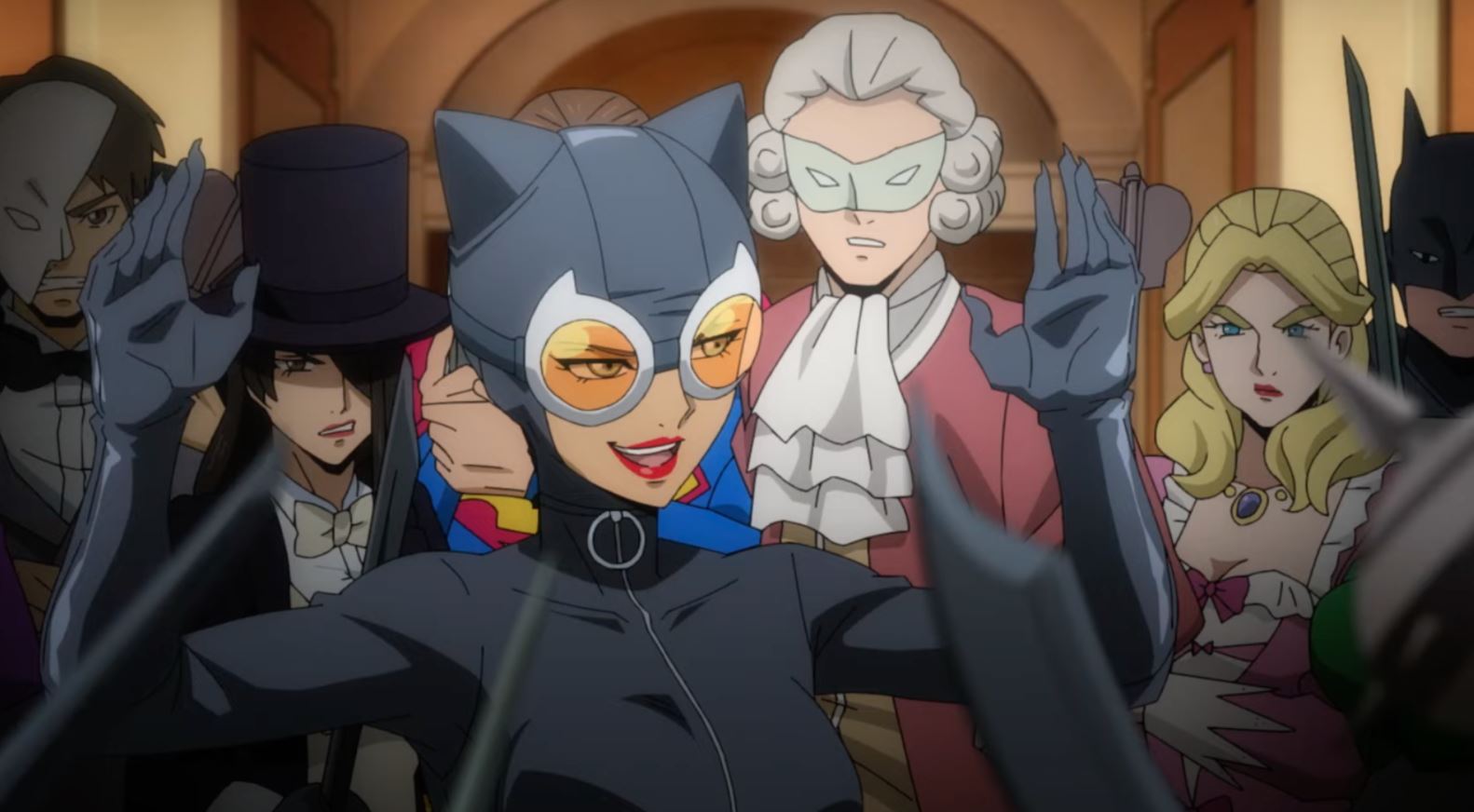 On a scale of 1 to 10, how much excited are you for Catwoman: Hunted? Let us know through comments.