Amazon Studios has finally finalized and released the cast for Red White and Royal Blue. This means that the movie is definitely in making now. Based on the best-selling novel, the movie will take you on a rollercoaster ride with a talented cast. 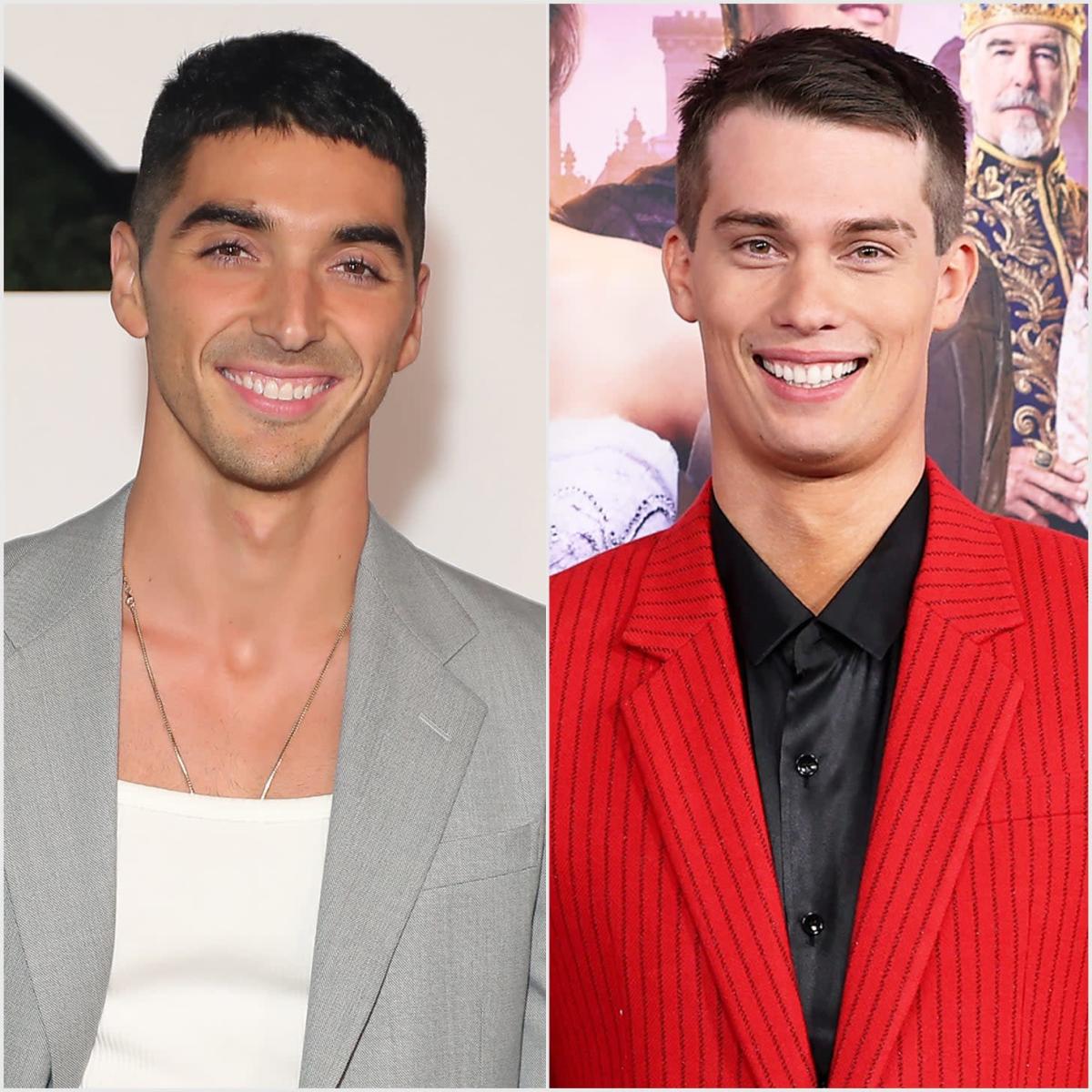 Author Casey McQuiston announced on Twitter that the casting for Prince Henry and Alex has been finalized.

Prince Henry will be played by Nicholas Galitzine. Galitzine is an English actor. He is most popularly known for his role in Cinderella as Prince Robert. He will continue playing the role of a Prince, although in a different context.

The role of Alex will be played by Taylor Zakhar Perez. He is an American actor who is most popularly known for playing Marco Valentin Peña in season 2 of The Kissing Booth and HBO’s Max’s Minx.

Amazon Studios made the announcement with a post of both actors. It was captioned “What a royally excellent cast. We’re so excited to see #RWRBMovie, based on @casey.mcquiston’s New York Times best-selling novel ‘Red, White & Royal Blue’, come to life on @primevideo. 👑”

Tony award-winning playwright Mathew Lopez will be directing the movie. It will be his debut as a director.

What Is The Story About?

The story follows Alex after his mother is elected as the first president of the USA. Upon her win, he is considered the equivalent of a young royal. Given his charisma and good looks, he becomes the poster boy for the White House for the millennials.

However, not all is well. Alex has a long-running feud with the young Prince Henry across the pond.  A video of their altercation gets leaked to the media, which makes the handlers devise a plan for a truce.

The truce, in the form of an Instagram friendship, soon turns into something more. Alex starts to develop feelings for Henry, but this might jeopardize the chances of his mother’s re-election into the office. The book instantly became the bestseller in USA Today and New York Times. It also won the Goodreads Choice Award Winner for “Best Debut” and “Best Romance of 2019”. That is not all as the book further won “Best Book Of The Year” by Vogue, Vanity Fair, and more.

The movie will be produced by Berlanti/Schechter Films’ Greg Berlanti and Sarah Schechter. Michael McGrath, López and McQuiston will serve as executive producers.

The shooting of the movie starts this month in the United Kingdom. Once completed, it will be launched on Amazon Prime in over 240 countries.

As the book was a bestseller, there is a lot of hype around the movie and people are expecting a lot from it. Whether it lives up to the hype or not will only be evident once the movie is made and released onto Prime.  For now, the fans are waiting on more news regarding the movie.