Cast of First Kill Revealed: Here is How The Audience Reacted

Netflix sure loves its book adaptations and so does the audience. The latest Netflix original series will be based on the short story First Kill. The teen drama is created and written by V.E. Schwab. The short story was published in Vampires Never Get Old: Tales With Fresh Bite. 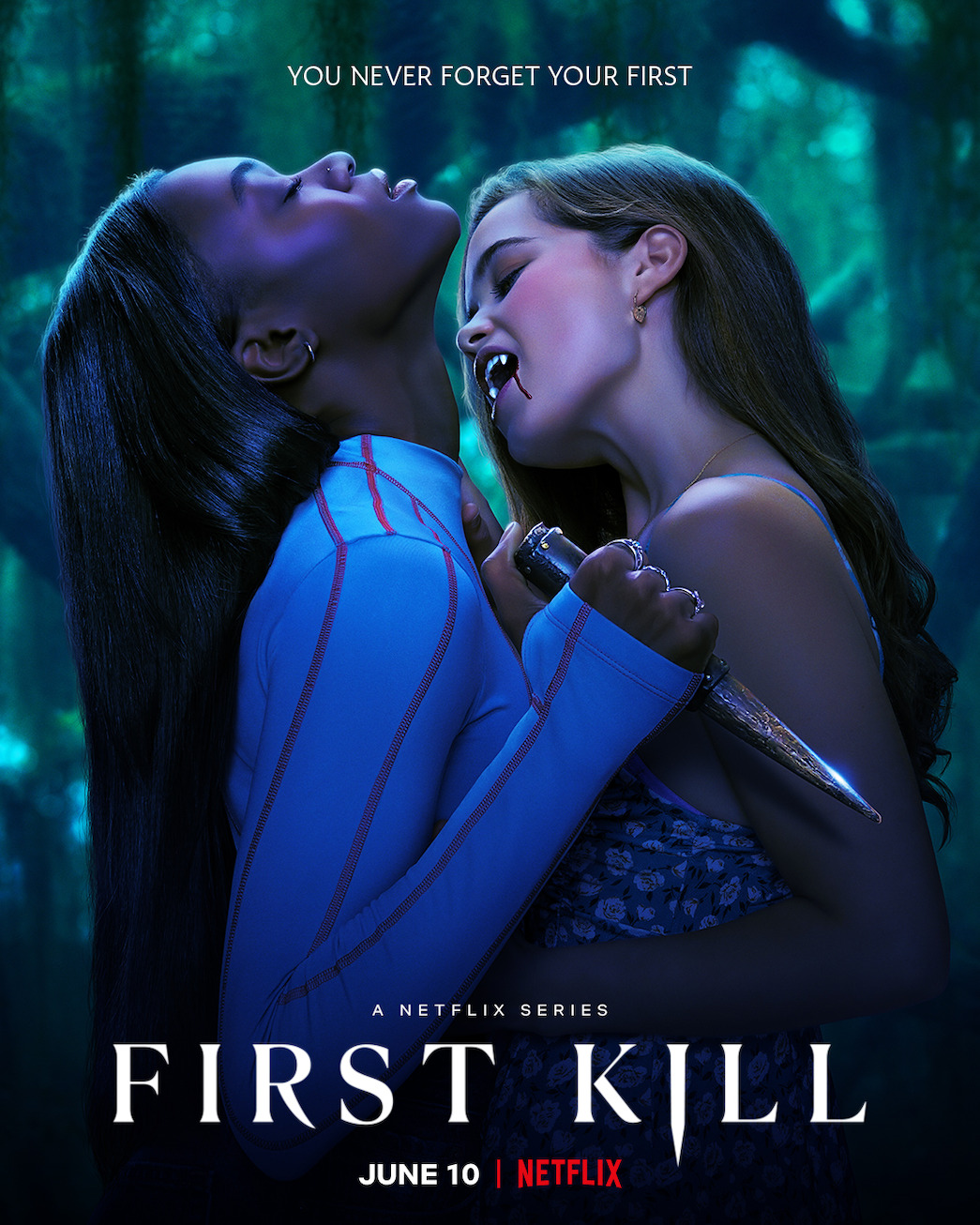 Felicia D. Henderson will be the showrunner for First Kill. She has previously worked on Empire, Gossip Girl, and The Punisher. Henderson will also be an executive producer on the show along with Emma Roberts and Karah Preiss from Belletrist Productions.

The story focuses on Juliette, who is required to make her first kill to become a vampire. She chooses the new girl in town, Calliope, who happens to be from a family of known vampire hunters. They end up falling for each other. Season 1 of the series will premiere on June 10th.

The Cast of First Kill

Imani Lewis will be playing one of the lead characters, Calliope Burns. Earlier she has starred in, Eighth Grade, The Equalizer, Hightown, and a Netflix original The Forty-Year-Old Virgin. Given how this won’t be her first Netflix original, Lewis is all ready to impress the audience with a stellar performance. Her role in First Kill is that of a teenager vampire hunter who captures the attention of Juliette, a vampire.

Sarah Catherine Hook will play Juliette Fairmont. The teenage vampire is being pressurized to get her first kill to become a vampire. She is known for her impressive roles in The Conjuring: The Devil Made Me Do It and Impeachment: American Crime Story. Other actors include Elizabeth Mitchell as Margot Fairmont, she is known for her role in Lost. Gracie Dzienny as Elinor Fairmont, who was seen on Chasing Life.

The trailer shows how different Juliette and Calliope are. With a stroke of luck, they both end up in the same town. Both characters feel the pressure to live up to their parent’s expectations. However, they end up having feelings for each other when their families are out to kill each other.

In one of the scenes, Calliope says that “I have to choose between you and my family. I choose my family”. Juliette asks her “What about us?”

The fans are mostly happy with the trailer. One user commented, “I always wanted a typical, cheesy young adult fantasy story, but with LGBT couple. Looks like I got it!”

Another user commented “This looks awesome. I’ve been waiting since it was announced that the short story is being adapted into a show. I hope it’s good I’m so starved for vampires.”

However, some fans  were skeptical of watching the show. Some were scared that it would end on a cliffhanger and get canceled by Netflix. Others thought that the whole show had been given away in the trailer and there was nothing more left to the imagination.