Kathie Lee Gifford is all ready to play the role of a grandmother. The former co-host of the Today show’s daughter Cassidy and her husband Ben Wierda are expecting their first baby! 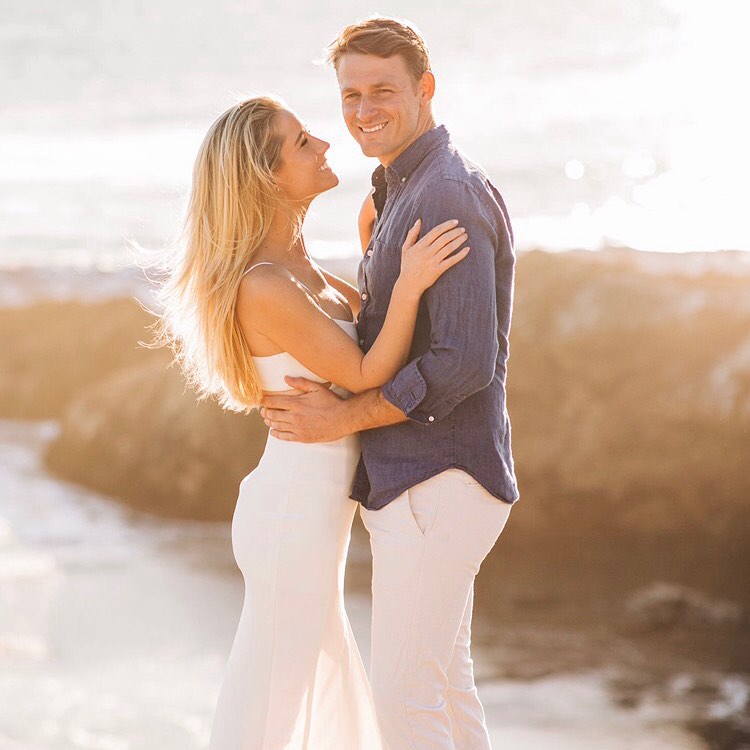 The couple was certainly creative with their announcement. Cassidy posted a picture of three Christmas stockings on the giant elephant white fireplace. The middle stocking was relatively smaller than the other two.

They captioned the picture “Our little peanut arriving June 2023🙏 Jeremiah 1:5.” 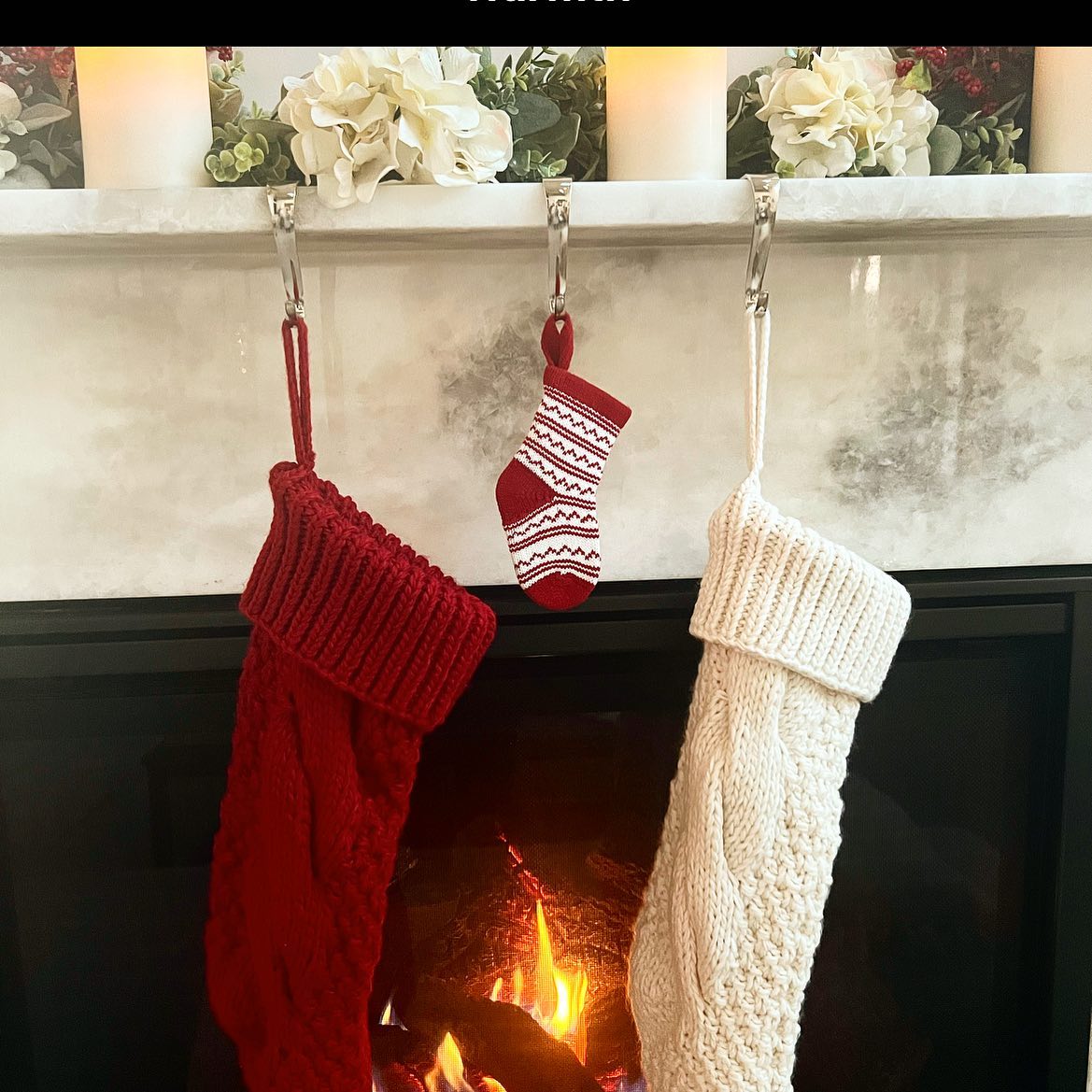 She also added “A whole lot extra to be praising Jesus for this Christmas.”

The happy couple got married over 2 years ago. They got married  in 2020, back when the world was locked away because of COVID. Unfortunately, they had to cancel their initial plan of a big wedding and decided to get married in their backyard in June 2020.

The couple did end up having a big celebration for everyone in 2021. Cassidy told the PEOPLE magazine that “The whole day was really special.”

Due to the pandemic restrictions, they moved their plans from Santa Barbara to Nashville. and decided on Acme Feed & Seeds, which is a bar, restaurant, and country music venue downtown.

This decision was inspired by Cassidy’s favorite movie called Sweet home Alabama. The mother-to-be recalled “Sweet Home Alabama has been my favorite movie forever, and I used to always say my dream wedding was black-tie in a bar.”

She also mentioned how spending so much of their time together and even being already married removed so much pressure. The happy bride and groom were able to “just be there in that moment, just the two of us, and really absorb it and take it all in.” 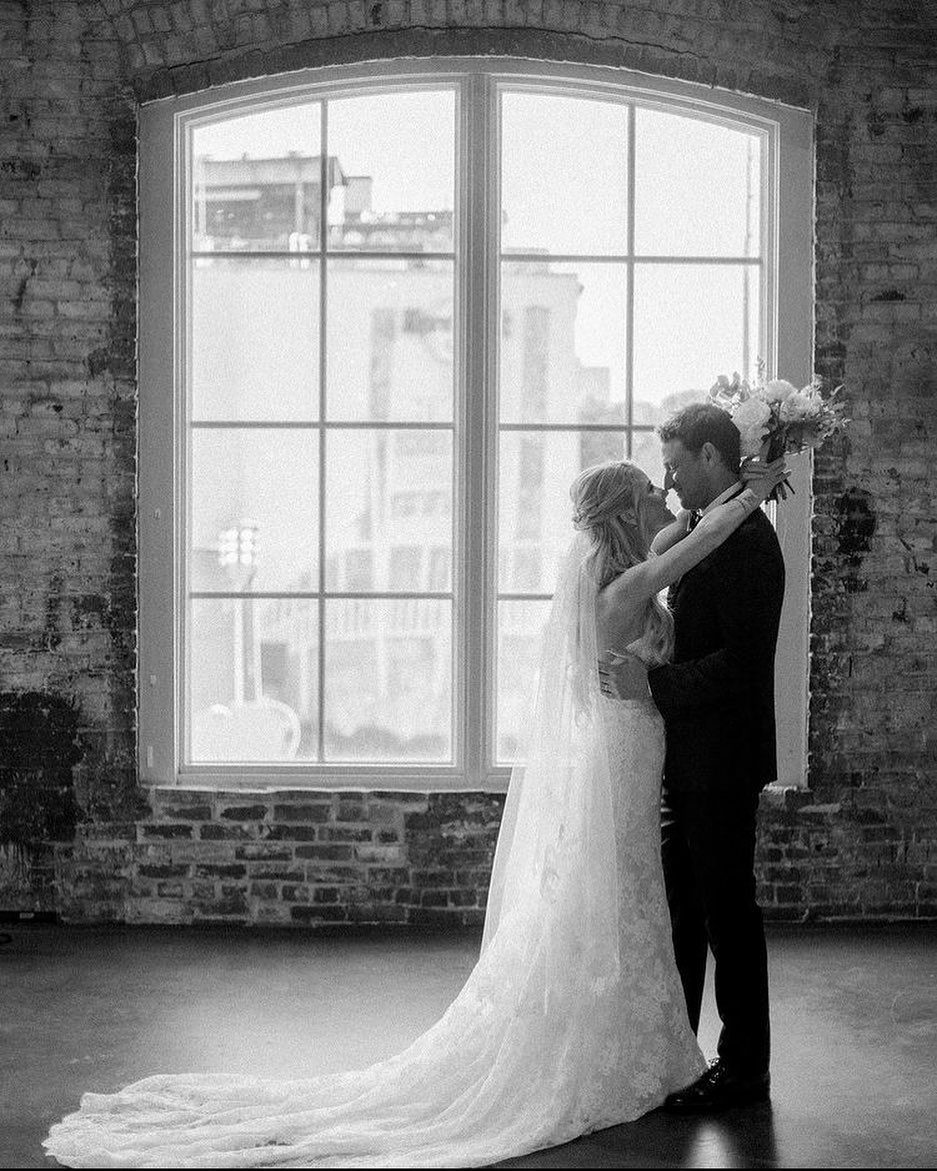 Their love story is one of the sweetest. The two were childhood friends turned lovers. Recalling how they first met, Cassidy told PEOPLE “We actually met when Ben was 13 and I was 10. Our moms met through a mutual friend in the Florida Keys, and my family would always go for the holidays.

She added “Their kids matched up with ages with my brother and I. You don’t always get along with your family friends’ kids, but we hit it off.”

Cassidy added that she and Wierda had always been best friends but they did not realize until 2015 that their relationship could be something more.

The mom-to-be said “It was very quick. It was only after seven months of dating, which I know sounds very quick, but at that point, we already had done so much life together and knew each other so well for so long.”

She said that “Once we started dating, it was kind of a no-brainer for us. We were in it and in it completely.”

For now, the couple is happily preparing for the next stage of their lives. They may be married for a short while but they have been together since 2015 and were best buddies before that. So it will suffice to say that they are ready for the baby.