Remember the summer of 2006? When you got home from school and your parents told you the exciting news of going to the movies but you were a bit confused to go for a movie where there is no cartoon character to lead the film. Instead, there were cars that speak and live in their own world?! But it was the best summer indeed. 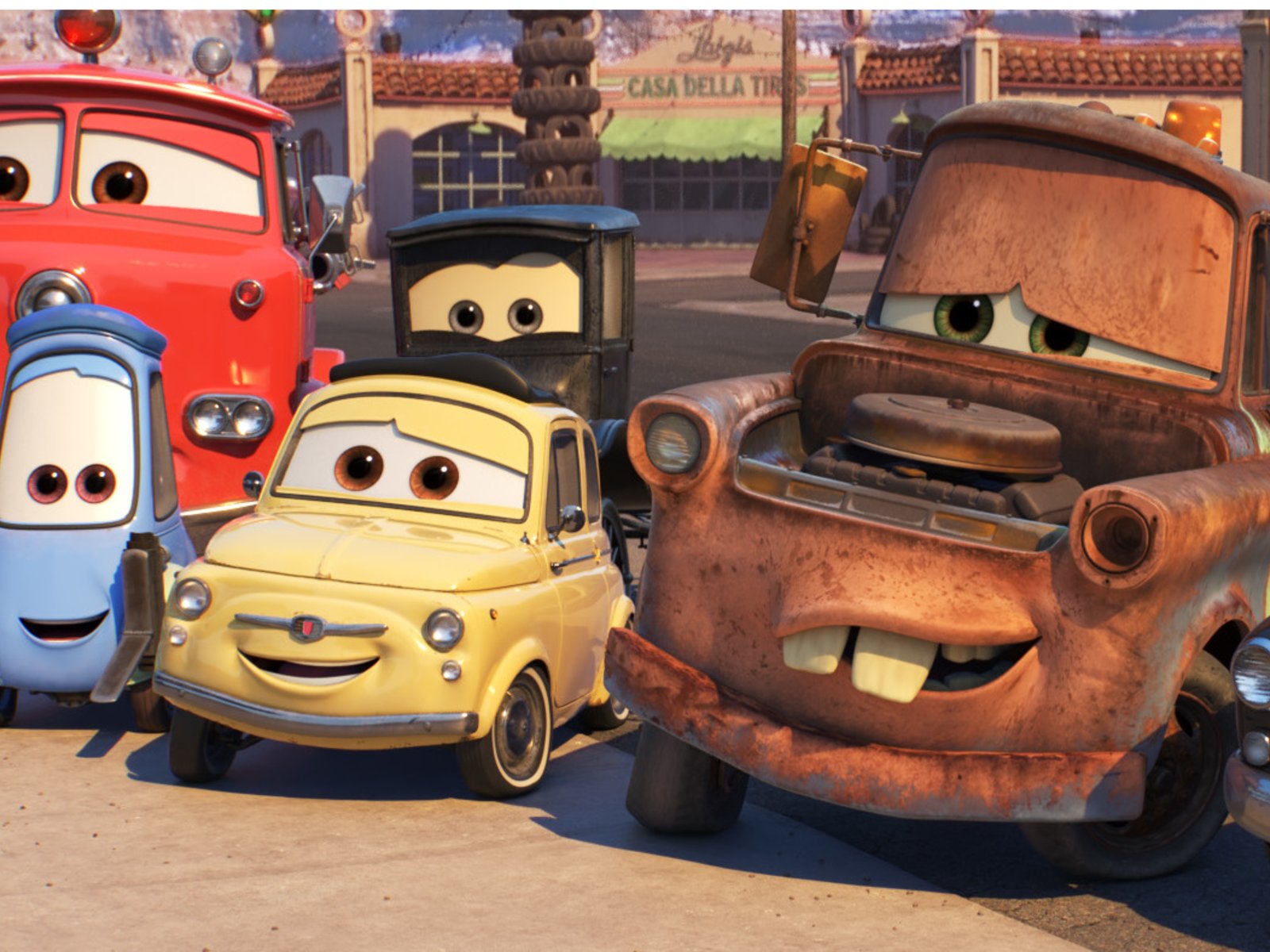 The Cars movies are a revolution in the animation genre. The Cars franchise was one of the first to use computer-generated imagery or CGI, and it’s still one of Disney/Pixar’s most memorable animated films to date.

The Cars franchise has revolutionized the animation genre for generations to come. From its humble beginnings in Pixar’s Black & White to its explosive climax in Cars 3, this franchise has always been innovative and entertaining.

And what I am going to tell you next is going to bring back those memories as Pixar’s fav Cars are coming back again with a thrilling animated series starring our favourite Lightning McQueen and Mater! Check out this article to grab all the deets! It’s time to bring out your old happy meal toy collection from the Cars as they’d want to sit with you through this amazing journey one more time.

For those who forgot, the Cars franchise revolves around Lightning McQueen, a race car driver who wishes to win the Piston Cup and make it big with his friend Mater.

It is these two characters that bring life to the movie, as they face many obstacles along the way. But this time it’s a series with a long trip adventure. 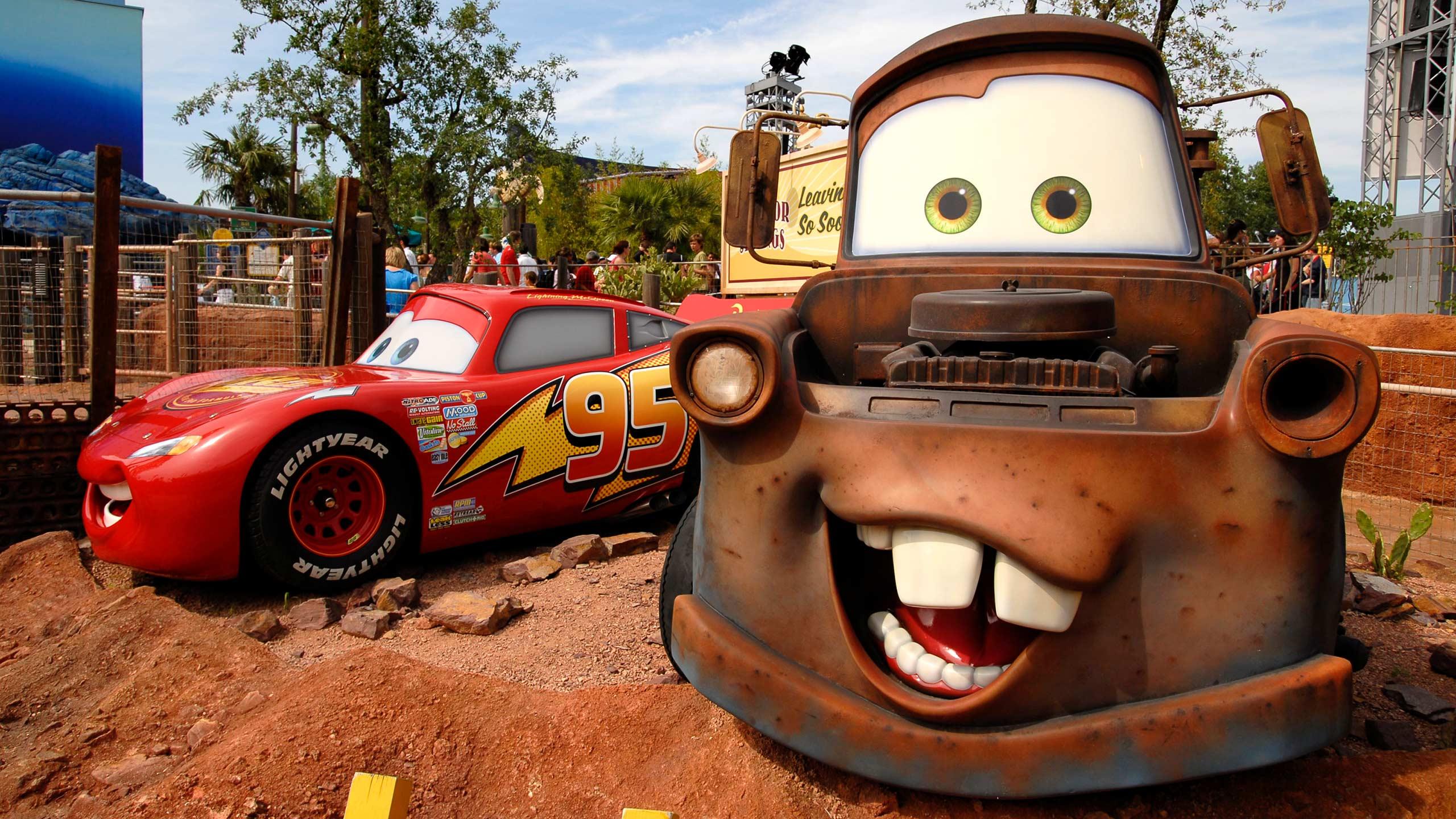 Lightning McQueen and Mater are ready to be racing on our screens one more time. The first announcement came in December 2020 when the streaming platform announced a couple of exciting treats coming our way from Pixar.

The announcement made clear that the upcoming Cars project will explore a road trip across the country with our two leading Cars Lightning McQueen and Mater.

The time is finally here and Director Steve Purcell is heading the show running for the upcoming series “Cars on the Road” presenting the usual road trip experience but with a bucket full of twists and turns.

Trailer Highlighting Lightning Mcqueen And Mater Back In Action

I know, I can speak for most of us but Cars remains one of the best memories of our childhood and with this new trailer, it is time to unravel all those memories yet again.

Disney+ is surely making 2022 our best year. The platform is taking us back to the radiator spring days with their upcoming action adventure series Cars on the Road.

The trailer starts with Lightning McQueen and Mater meeting up again at the good old Radiator Springs where everyone is happy and joyous sharing their laughs and memories until Rusty Mater reminds everyone of his sister.

He tells Lightning McQueen that he has a sister and he is going to visit her who lives across the country. Like the good pal Lightning McQueen is, he offers to be a friendly help during the trip to Mater and they leave for a spontaneous road trip that quotes “ the tiniest little taste of death”. The duo will be leaving their sleepy Route 66 town and it looks like this trip is going to go down with some awesome memories.

It’s not that everyone is going to be their friend, but judging by Mater & McQueen’s experience, we can’t imagine it getting too boring.

The Cars 3 trailer doesn’t show much. We don’t know who the sister is or which celebrities will be joining the A-listers from the previous Cars trilogy, like Paul Newman and Michael Keaton, some friendly faces from the previous movies.

Judging from the trailer of the movie, it seems like there is a lot of action and that the motors are ready to be revved.

Cars on the Road: Release Date 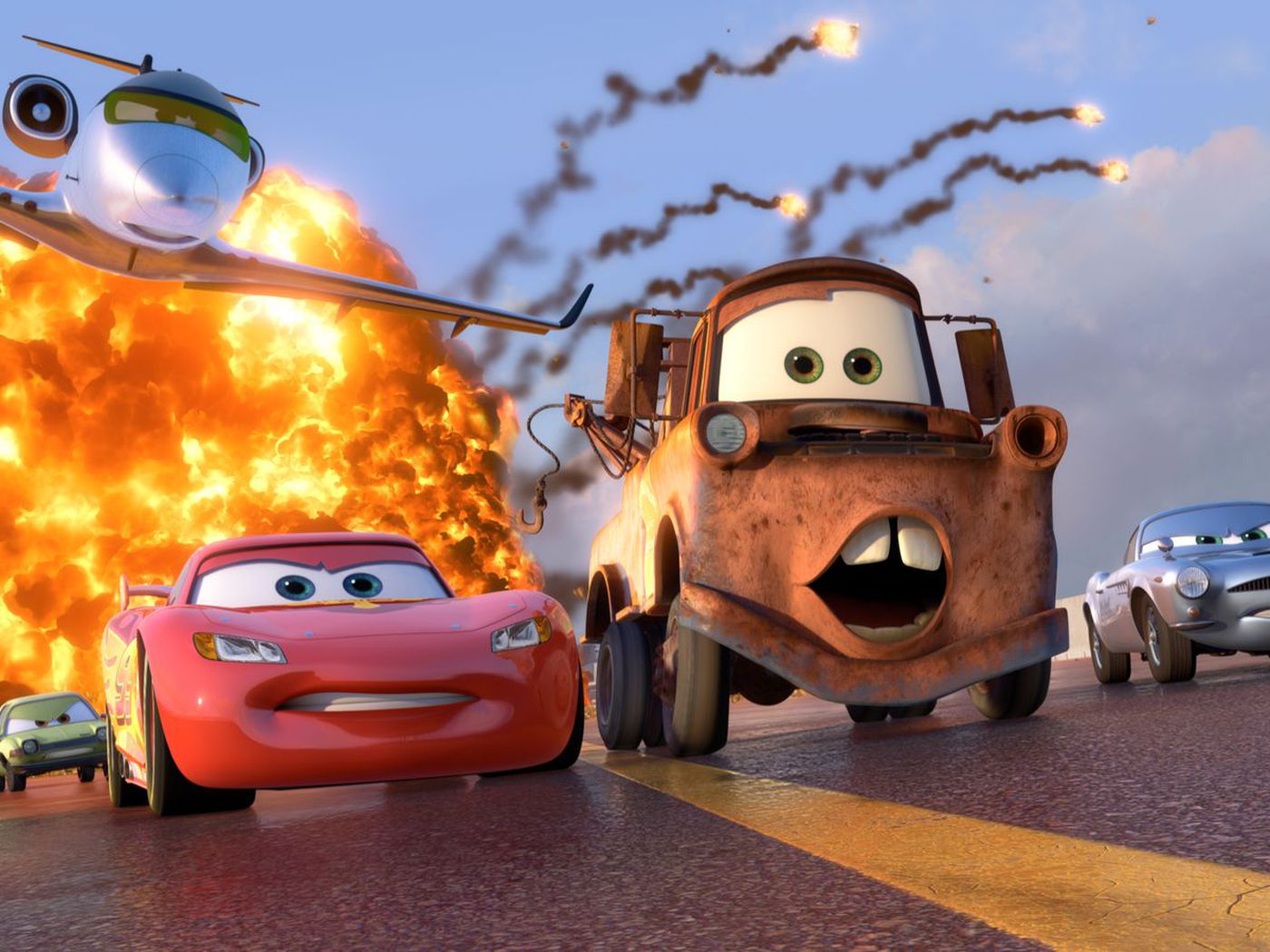 The trailer for the upcoming spinoff series, ‘Cars on the Road’ reveals various exciting bits for the fans that surely makes their head wraps around looking for a premiere date.

Well, it’s not going to be a long wait. The full package of nine episodes is going to drop on Disney+ on September 8th.

How Is Cars On The Road Going To Be Different From The Rest Of The Films? 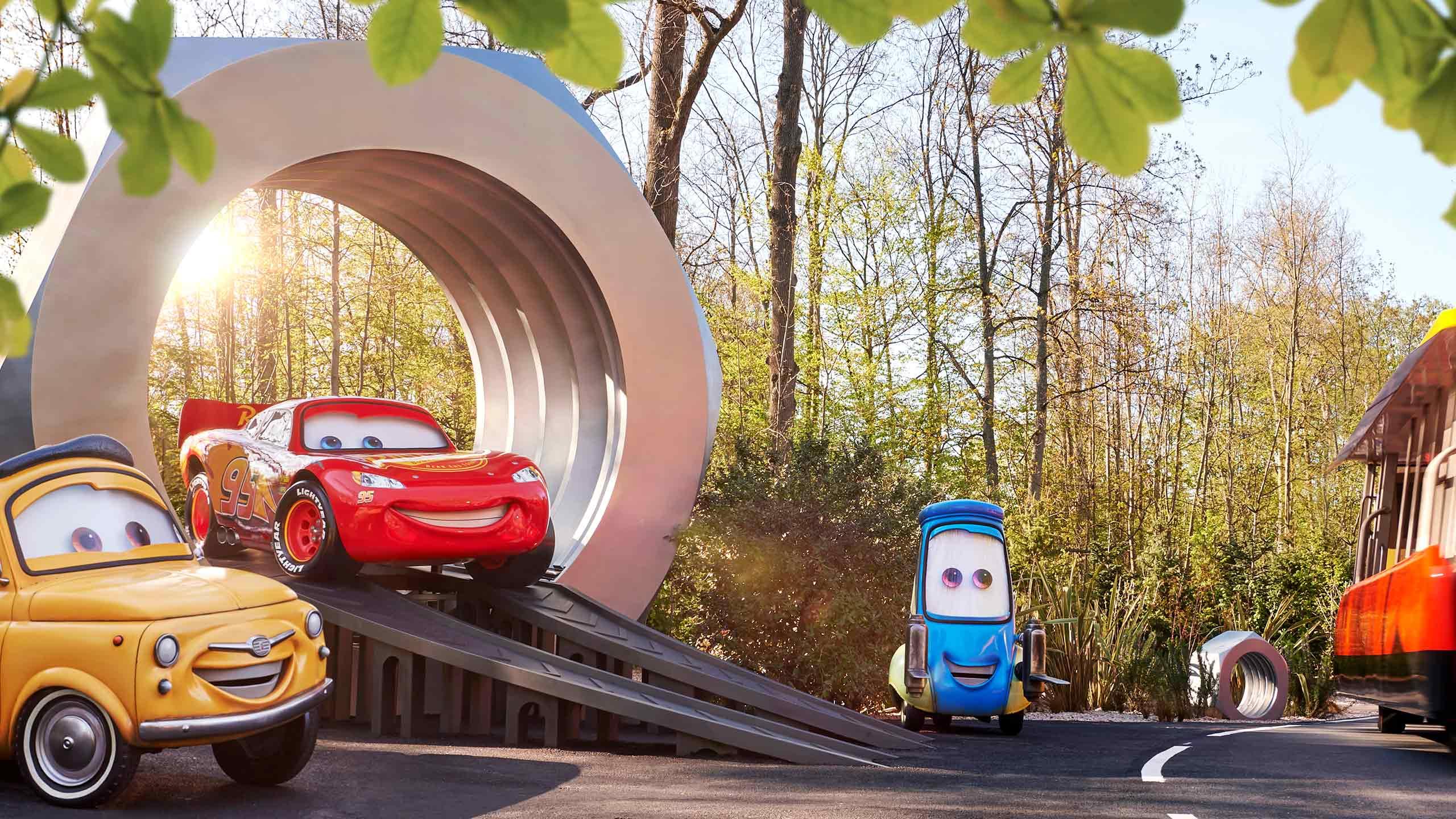 Disney surely knows the hunger for good animation and throwing the iconic Cars in a long series format is already enough to entice the audience. But, the upcoming adventure animated series is going to be the full package.

Now that Disney cars have avid knowledge, they’ll be able to draw from other genres of movies like a haunted mansion filled with ghost trucks or an acrobatic carnival.

The network Disney is going to edges making this series the most spectacular to date as Disney is pulling out all the stops with some blockbuster-inspired and TV-episodes, cars with zombie friends show up for Mater and McQueen.

There are going to be a lot more surprises till our Cars arrive at our stations.

Who All Are Coming Back For The Cast? 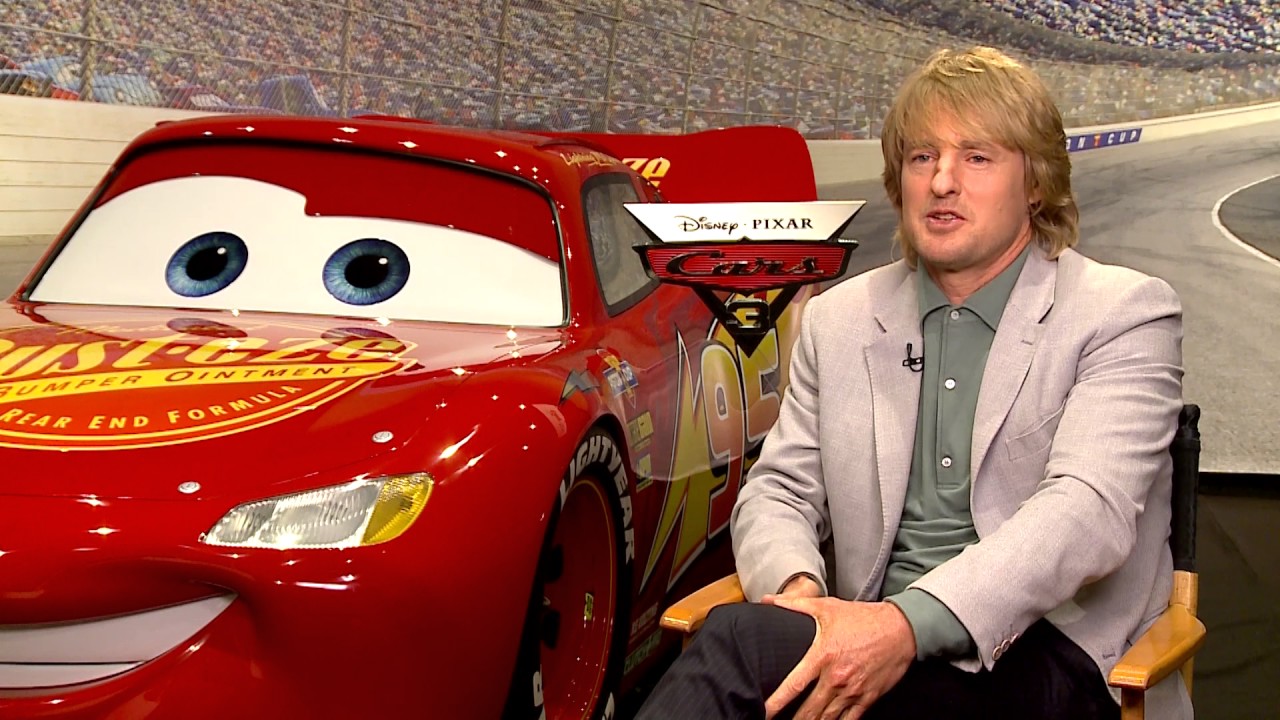 If Disney is getting us our favourite duo of Lightning McQueen and Mater, how can they not bring back the iconic voices behind them? Disney is bringing back Cars on the Road with Owen Wilson and Larry the Cable Guy reprising their roles for the spin off series.

The upcoming adventure animated series is written by Steve Purcell who also directed most of the episodes of the series along with Brian Fee and Bobby Podesta who comes with a great reputation for directing “The Incredibles” and “The Incredibles 2”.

The series is produced by Marc Sondheimer and executive producer include Pete Docter.

Our favourite Cars are arriving on September 8th until then, you can brush up on the previous films to delve into the nostalgia of the funniest Lightning McQueen and Mater.