Cardi B backs out of $30M film ‘Assisted Living’

Paramount Players has temporarily suspended the “star-vehicle comedy” film Assisted Living after the “Wap” rapper has dropped out of the film. Looks like we won’t be able to see our “hip-hop queen” as an undercover granny anytime soon. 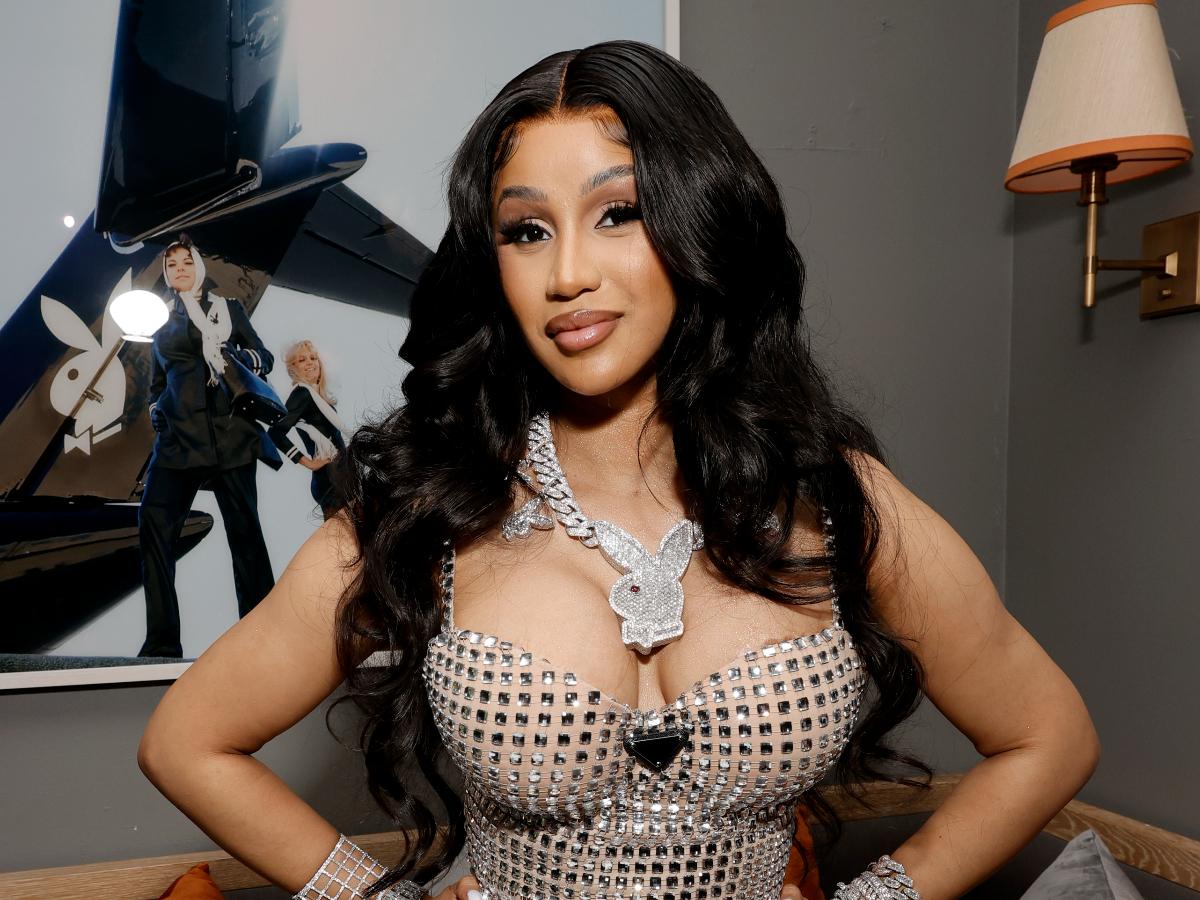 According to Deadline, the “Bodak Yellow” rapper has backed out from the Paramount Production’s $30 million-worth project just a few weeks prior to the beginning of filming. As per the Insider, The reason behind her sudden departure is her being “overextended.” The rest of the cast and crew are told that the movie is temporarily suspended. Though the 29-year-old rapper hopes she’ll try to manage things later this year.

What is the plot of Cardi’s ‘temporarily scraped’ film?

Last year in January, it was announced that Cardi B will be starred in the first lead role as an “undercover granny” in Paramount Players’ upcoming movie titled “Assisted Living.” The major motion picture is being produced by Temple Hill and Stephen Love, who won the rights to the script in competitive bidding combat back in 2019. The script was written by the writer for “This Is Us,” Kay Oyegun.

Assisted Living centered around our Finesse rapper Cardi is playing the role of petty criminal Amber, who’s on the run from both the cops and her former crew after being accused of a crime that she didn’t commit.

The low-level criminal finds trouble to find a place to hide and ended up in her estranged grandmother’s nursing home, where she disguised herself as an old woman till she gather evidence to prove her innocence. Assisted Living was earlier described as a raucous comedy with “tremendous heart,” in the vein of classic funny movies like Tootsie, Sister Act, and Mrs. Doubtfire.

The Hip Hop icon started her journey with the VH1 reality show Love and Hip-Hop, in which she participated from 2015 to 2017 before making her debut with her first album Invasion of Privacy in 2018. 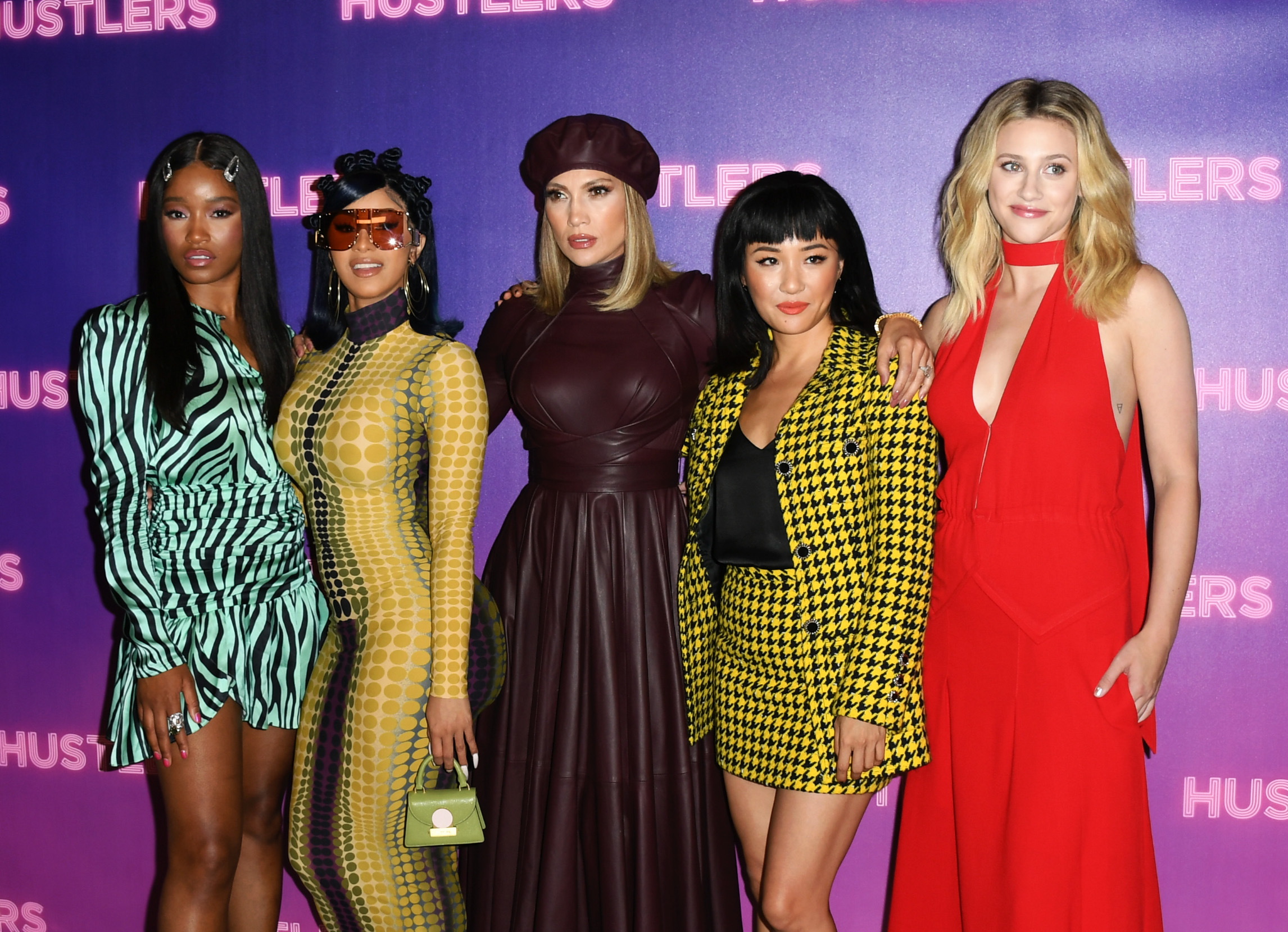 Later she played a minor role as Diamond in Jennifer Lopez’s 2019 hit Hustlers, which is based on the New York magazine 2015 article “The Hustlers at Scores” by Jessica Pressler. Belcalis Cephus aka Cardi B also featured in a role (Leysa) in F9, which was the latest installment of Universal’s Fast & Furious franchise and released in 2021.

Additionally, the rapper Bacardi also joined Netflix’s 2019 unscripted music competition series Rhythm + Flo as a judge of the series. She was also the executive producer of the show.

Cardi’s last release was her first solo song Bet It from the “Bruised” soundtrack since she gave birth to her second child, named Migos. The latest track was released in November 2021 and was the directorial debut of Golden Globe winner actress Halle Berry.

You right babes …Imma let people have their fun ….Cause my next single is super pressure https://t.co/lkNoGsLnRQ

Cardi is planning to make her comeback in the music industry with her next single as she tweeted on 10 March that her next single is “Super pressure.” Perhaps the reason of Cardi backing out is her jam-packed schedule including the production and promotions post the release of her next album.