Vampire Diaries star Candice Accola has filed for divorce from her husband Joe King after seven years of marriage. The court documents reveal that Candice, 35 has cited “irreconcilable differences” as the reason for the split. Read on to know more details. It’s Over For Candice and Joe 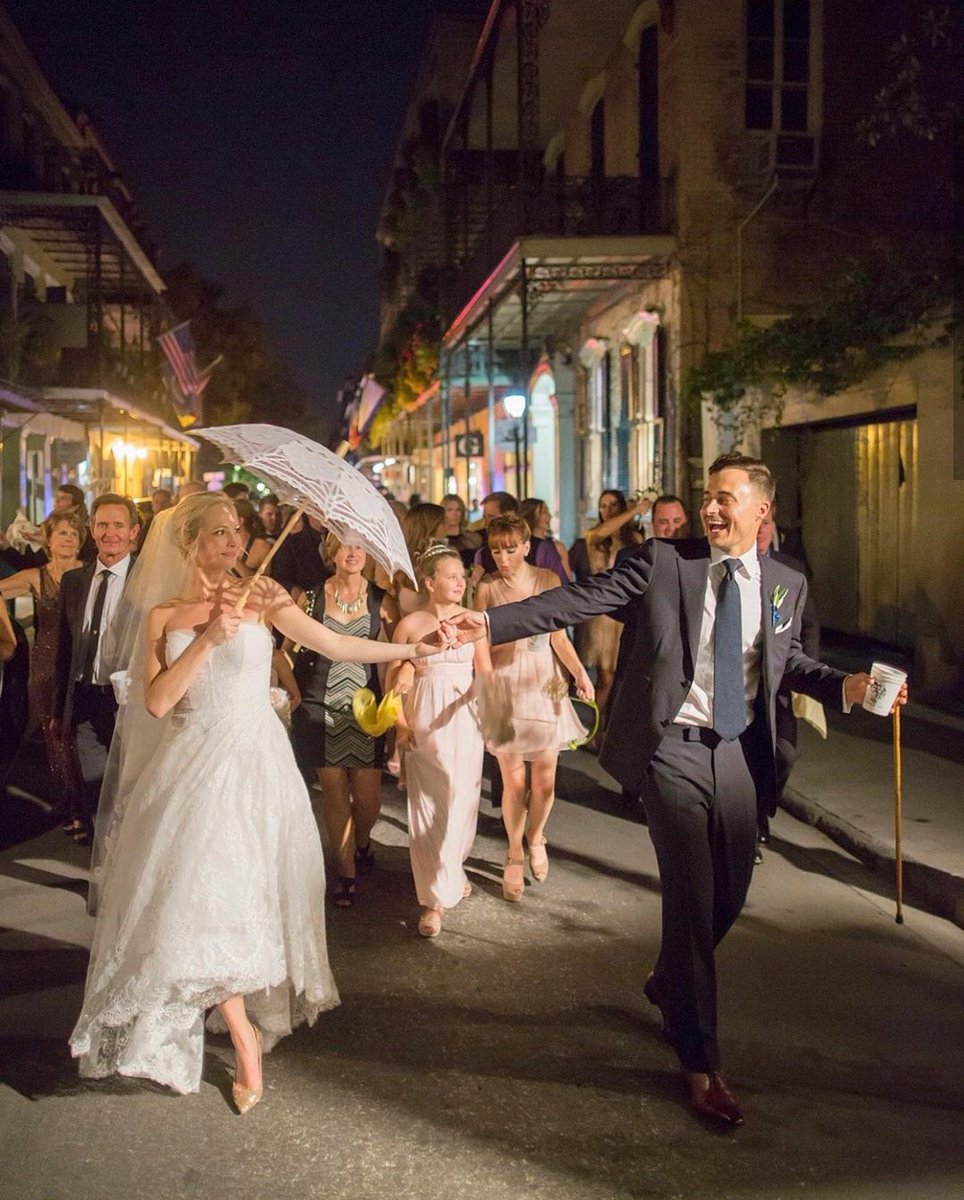 The “Vampire Diaries” alum, 35 has parted ways with her husband, Joe King. It has come out that Candice filed for divorce from The Fray member, 41 on April 28. The news comes after the pair previously sparked breakup speculation on social media.

The estranged couple reportedly split in January due to “irreconcilable differences”, and Candice subsequently moved to Nashville. The guitarist, however, continues to stay in Brentwood, Tenn.

Candice and Joe tied the know in October 2014 in New Orleans and share two daughters, Florence, 6 and Josephine, 1. Accola removed all of her Instagram posts last month. However, in the recently uploaded posts, she wasn’t wearing her wedding ring.

A Love of Seven Years Candice and Joe got engaged in May 2013 and tied the knot a year and a half later in Oct. 2014. Apart from this marriage, Joe also has two daughters from his first marriage (he previously wed his wife, Julie, when he was 19 years old).

Candice Rene Accola was born in Houston, Texas. She grew up in Florida and attended Lake Highland Preparatory School. Both her parents are active members of the local Republican political party.

As for her music career, Candice (King in 2015) released her debut album, It’s Always the Innocent Ones, independently in the United States. In 2008, the album was re-released in Japan and achieved greater success. King toured as a backing singer for Miley Cyrus’s Best of Both Worlds Tour.

She appeared as herself in the 2008 3D concert film Hannah Montana & Miley Cyrus: Best of Both Worlds Concert. In 2011, Candice performed a cover of “Eternal Flame” by “The Bangles” on “The Vampire Diaries”.

As for her acting career, Candice made guest appearances in television series such as “How I Met Your Mother”, “Drop Dead Diva” and “Supernatural”. In July 2009, she starred in the horror film Deadgirl which centres on two high-school boys who discover an immortal woman in an abandoned asylum.

That same year, Candice had a tiny role in The Hannah Montana Movie. Her breakthrough came when she starred as Carolina Forbes in the CW television series “The Vampire Diaries”.  In June 2012, she joined the second season of the web series Dating Rules From My Future Self, as Chloe Cunningham. She played Kimberly in the 2020 romance sequel After We Collided.

Candice Accola and Joe King were once in too much love. Now, the two have parted ways due to their differences. The ex-couple hasn’t responded to the news yet but one thing is clear, there is no going back for Candice. What do you think about their split?