Can We Get to See Interstellar 2 in the Future?

Christopher Nolan co-wrote, directed, and produced Interstellar, a 2014 epic science fiction drama movie. The film depicts a crew of astronauts who travel through a wormhole near Saturn in quest of a new home for humanity in a bleak future where civilization is battling to live. On October 26, 2014, the movie Interstellar premiered in Los Angeles, California. 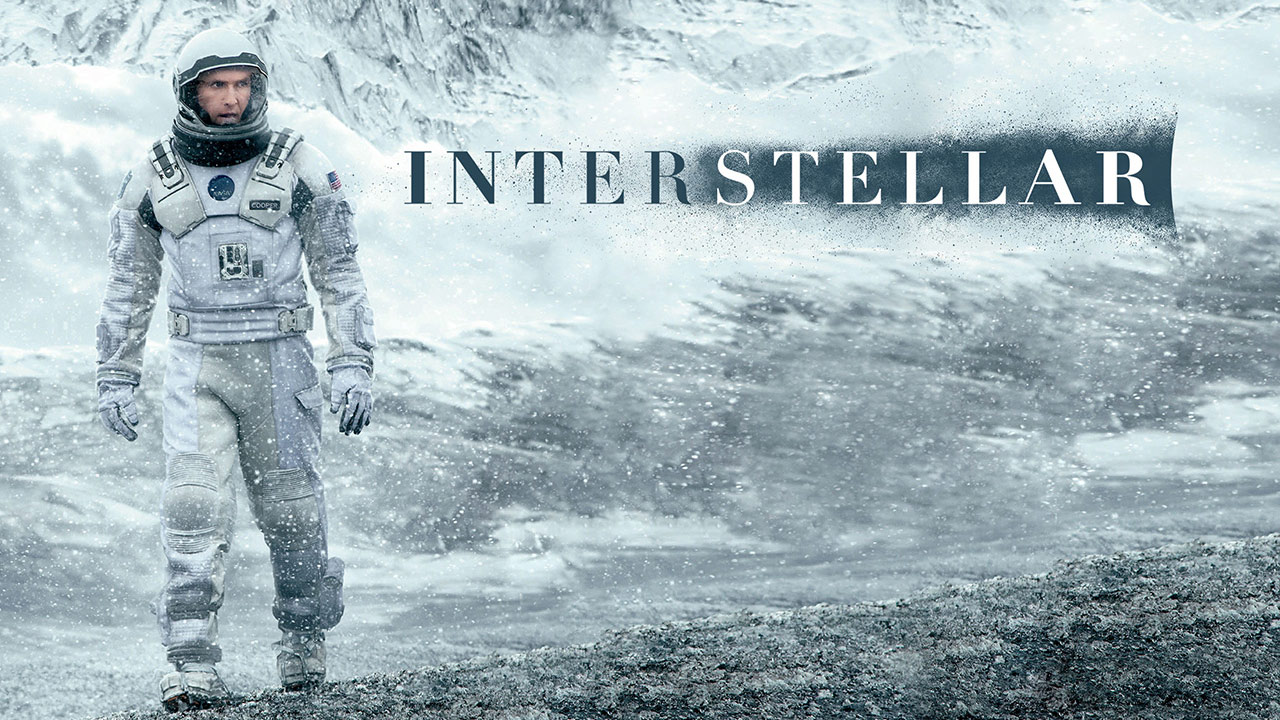 The film grossed approximately $677 million worldwide (and $701 million with re-releases), placing it as the tenth highest-grossing movie of 2014. The screenplay, directing, themes, visual effects, musical soundtrack, acting, and ambition of Interstellar all received positive reviews. It also received numerous accolades. It’s been years, and viewers are wondering if there will be a sequel to the great movie Interstellar.

If you’ve seen the movie, you’ll know that it came to a satisfying finish with not too many questions for the audience. Despite a satisfying conclusion, many are clamoring for a sequel and even hoping for one. You’re probably here for the same reason. In November of 2014, McConaughey stated that he is interested to return for a second Interstellar movie. If the opportunity arises and everything about the project seems right. 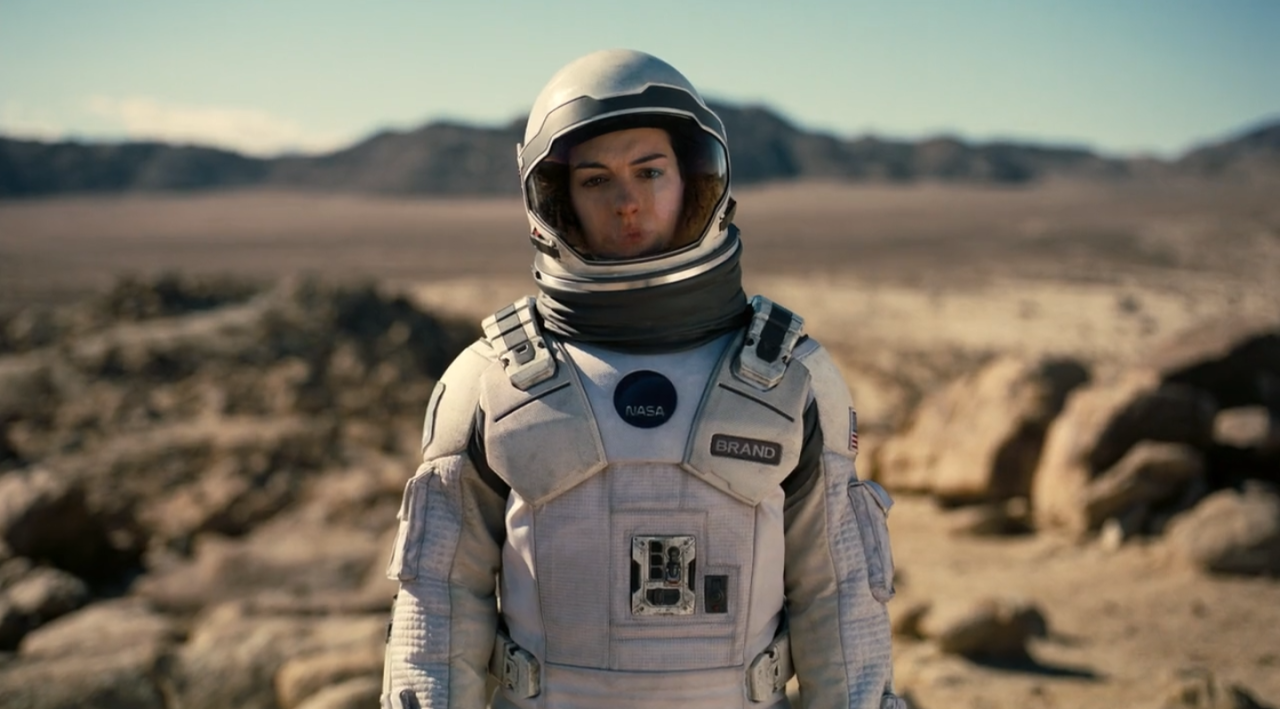 Well he also made a statement when he was questioned whether audiences would get to see an Interstellar sequel with him making his return, McConaughey stated, “It’s possible, I’d have to go through the due diligence I always do – script, director, et cetera, but it’s possible.”

As a result, the movie is possible but not currently in the development. They’re happy to make one, but this comment was made about 7 years ago, and no information has been released since then.

Why Is There Scope For Interstellar 2?

Close to death and with her own family. Murphy pushes Cooper to travel to Amelia Brand towards the end of the movie. Cooper and TARS board a spacecraft bound towards Edmunds’ habitable planet. Where they will reunite with Amelia and the robot CASE. If a sequel to Interstellar is produced, it could take up with Cooper and Amelia establishing Edmunds’ world and develop the relationship that was alluded at in the first movie. 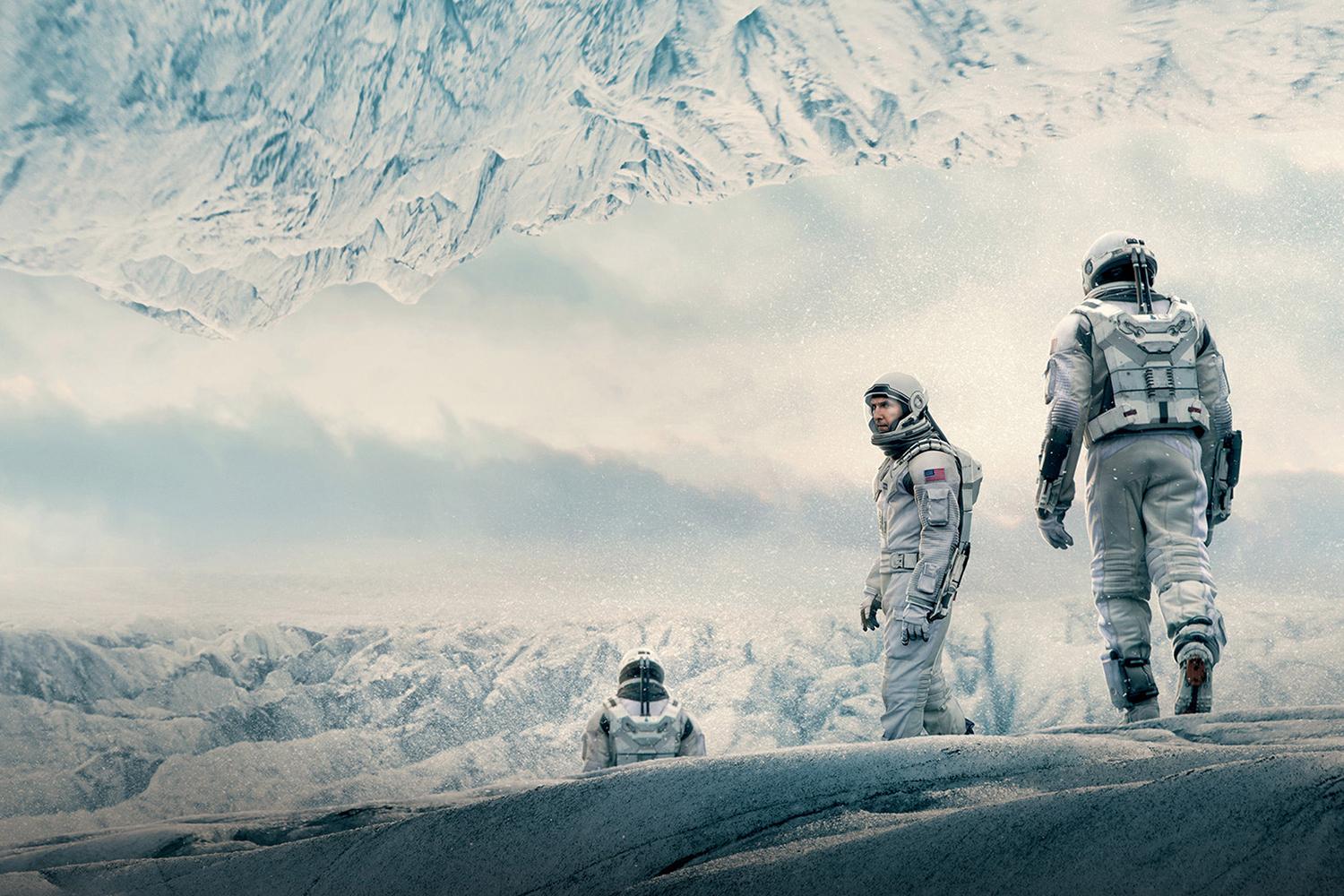 Will There Be A Sequel Of Interstellar?

Regardless of the movie’s chances of being made, there’s a good possibility it won’t happen anytime soon. For the time being, the movie is not in the works. And the phrase has been around for a long time. They’re largely interested in making, but haven’t given it any thought. Though Christopher Nolan is known for keeping his initiatives under wraps, we can’t rule out the possibility of an Interstellar sequel in the not-too-distant tomorrow. 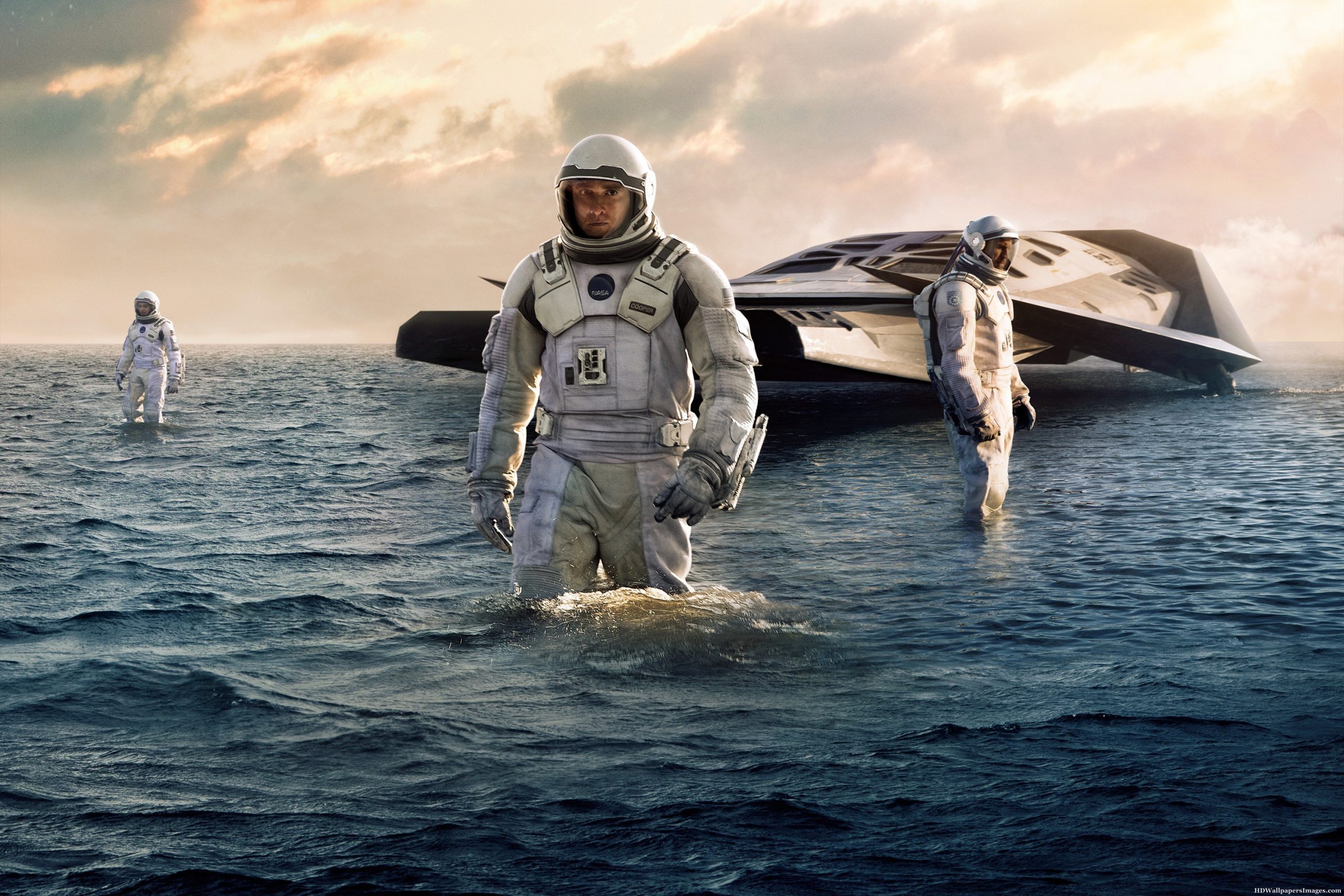 But for the time being, all we can do is hope Nolan can persuade himself to do it.  You can watch the movie on Netflix and hope for the best in terms of a sequel’s renewal. If any new knowledge about the production of Interstellar 2 becomes accessible, we will keep everyone informed.