Because we definitely can’t wait to know more about it. We conducted some research and discovered some information that spectators of the ‘Pitch Perfect’ franchise who are looking forward to the fourth installment would be interested in knowing.

Kay Cannon wrote this wonderful musical comedy, which is largely based on a non-fiction book. The cast of the movie is phenomenal, which is just another reason why people are ready and curious to see it. 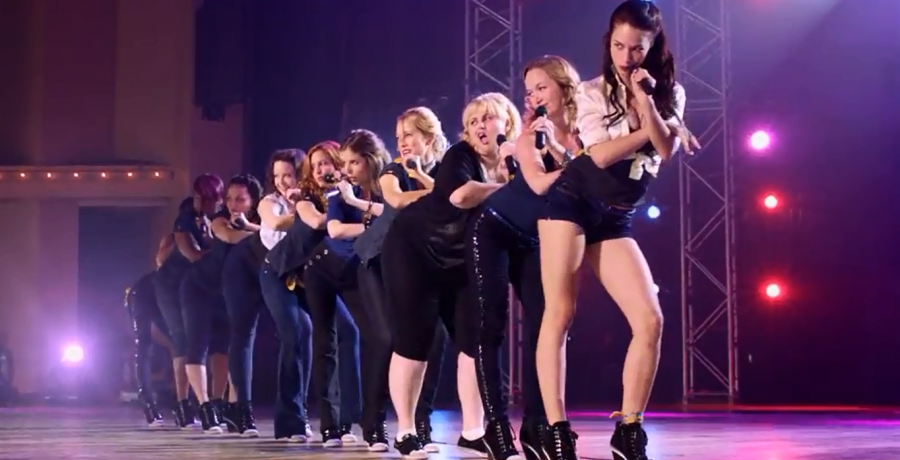 Pitch Perfect’s cast features Anna Kendrick, Rebel Wilson, Anna Camp, Brittany Snow, and a slew of other talented individuals who are giving their all to the franchise.

But what’s the scenario regarding Pitch Perfect Season 4? Let’s discuss it.

The possibilities are hazy, but we do know one thing for certain: the franchise’s team clearly wants to do another round.

Brittany Snow made a comment about the fourth installment. During an appearance on The Kelly Clarkson Show on March 14, the actress was asked about the prospect of a fourth Pitch Perfect movie.

Brittany stated, “I do love doing them. I mean, I get to be with my best friends, and we get to sing and dance. And you get paid to do that, so it’s kind of a no-brainer. So I would love to do another because we would just all get to be together.” 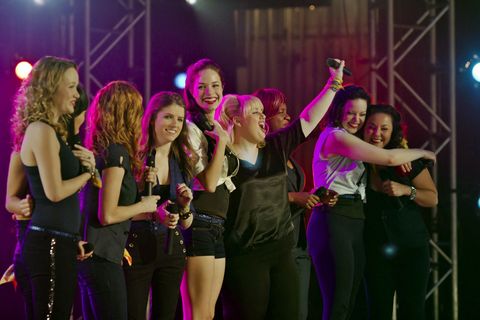 We really hope that calls work out for us since we really want them to. Right? But that’s again just a possibility and there’s no confirmation at the time being.

The Hint Of Pitch Perfect 4 By A Crew Member

Fortunate for us, there was a hint in 2018 that piqued everyone’s interest and curiosity. In October 2018, Rebel Wilson shared a photo with her co-stars Brittany Snow, Anna Camp, and Chrissie Fit, all of whom were holding up four fingers.

And you’ve probably figured out what the four-finger signal means, right? It’s time for Pitch Perfect 4.

After all, the confusion on the internet snow cleared the picture that they took and posted. Snow stated, “We just put out the fours [in the image posted] because we wanted a fourth one and then Rebel kind of teased it, like there was gonna be the fourth one, but she doesn’t know either.”

But, once again, we received no official confirmation of the renewal. The clue piqued our interest, but the lack of updates again hit our curiosity. 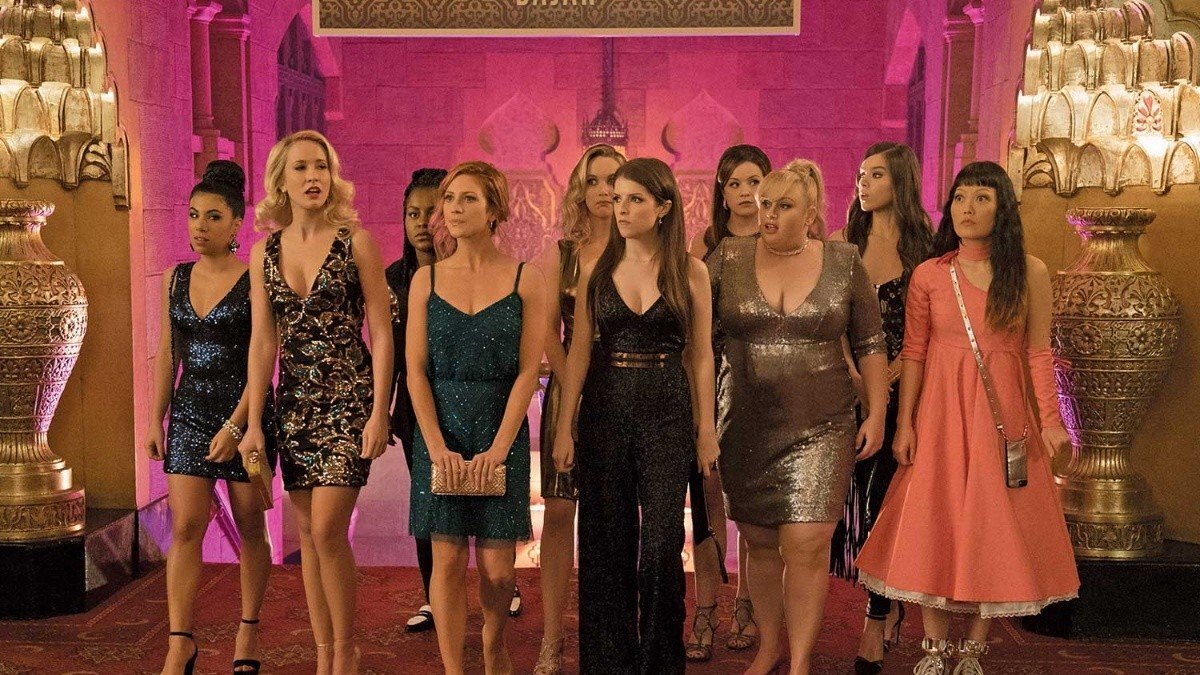 The movie received a brilliant response from audiences, and it’s not unexpected that the franchise’s cast wants another movie. And they did mention something about it.

Anna Kendrick, everyone’s favorite, claimed in 2017 that she would undertake the franchise’s continuation indefinitely and would not grow tired of it. Anna stated, “We’d do them forever.”

Along with Anna, Snow is also ready for another movie because she did mention that too.

“We will probably make [the movies] — if they want us to — until the end of time. We wanna do it until we’re old and we’re acting in a retirement home.” 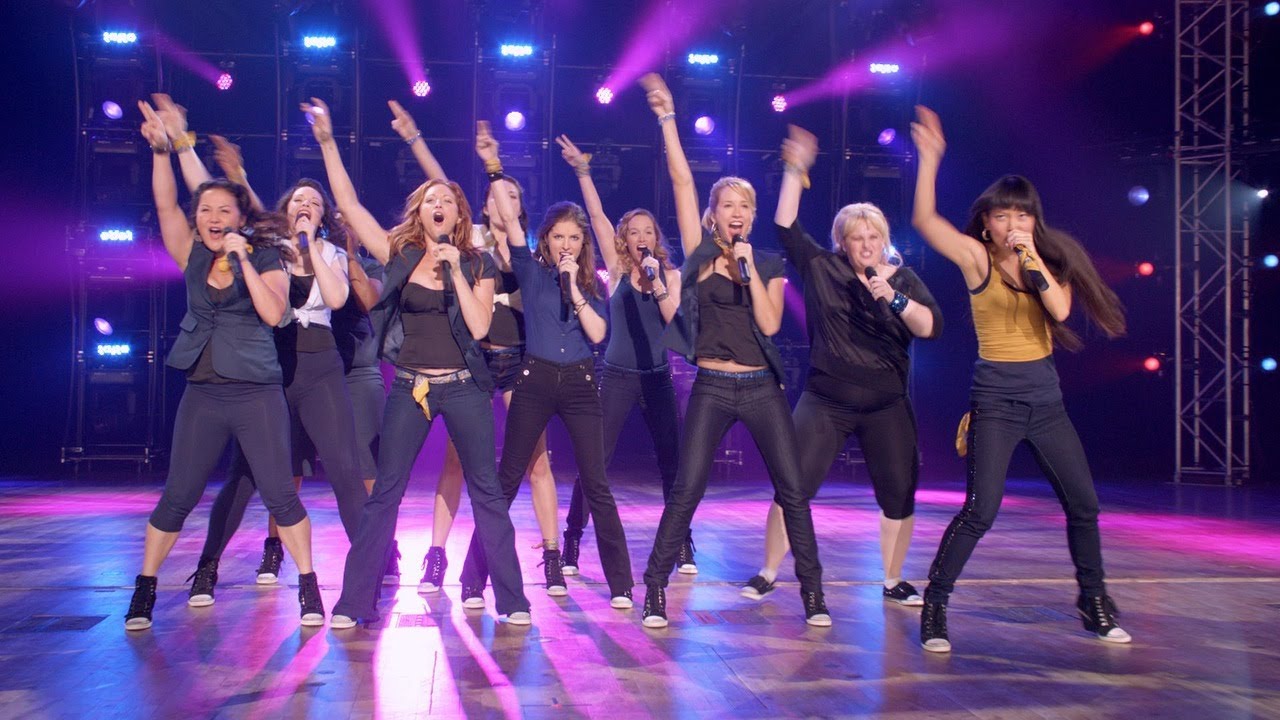 We’re just waiting for official confirmation when everyone is ready for another movie. What are your thoughts on the fourth installment? Do you believe one should happen?

Feel free to share your thoughts in the comments section below.