Can We Expect Matrix 5? The Answer is Complicated

“This Is The Best Thing I’ve Done In A Long Time.” – The Matrix Resurrections

If you’ve been curious about the future of the Matrix franchise, here’s what we know so far. The Matrix fans have been waiting 18 years to find out what happened following the climactic Matrix Revolutions.

But the real question is, was the fourth movie the franchise’s final installment? And we waited for the franchise to conclude? Mr. Anderson, aka Neo, will have to choose to chase the white rabbit once more in The Matrix Resurrections to discover if his existence is a physical or mental fabrication. 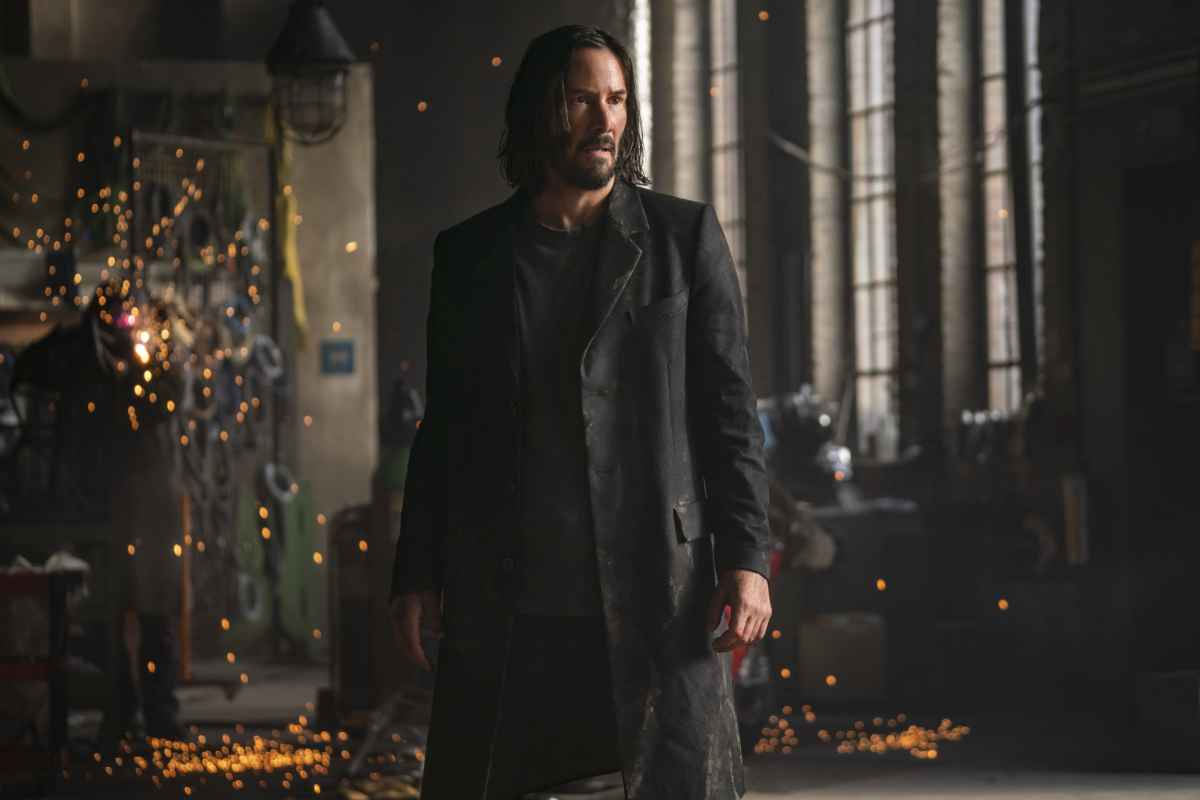 If he’s learned anything, it’s that, however illusionary, the choice is still the only path out of – or into – the Matrix. Neo already knows what he must do, but he is unaware that the Matrix is tougher, more secure, and far more threatening than ever before.

What’s The Possibility Of Matrix 5?

Matrix Resurrections, on the other hand, concluded on a different tone. The possibilities of the Matrix 5 are mixed, which is why we say the answer is ‘kind of complicated.’

Taking to a source, Lana Wachowski responded with a clear “No” when questioned about The Matrix Resurrections sparking a new trilogy, indicating that there are no concrete plans for Matrix 5, at least not in her mind. 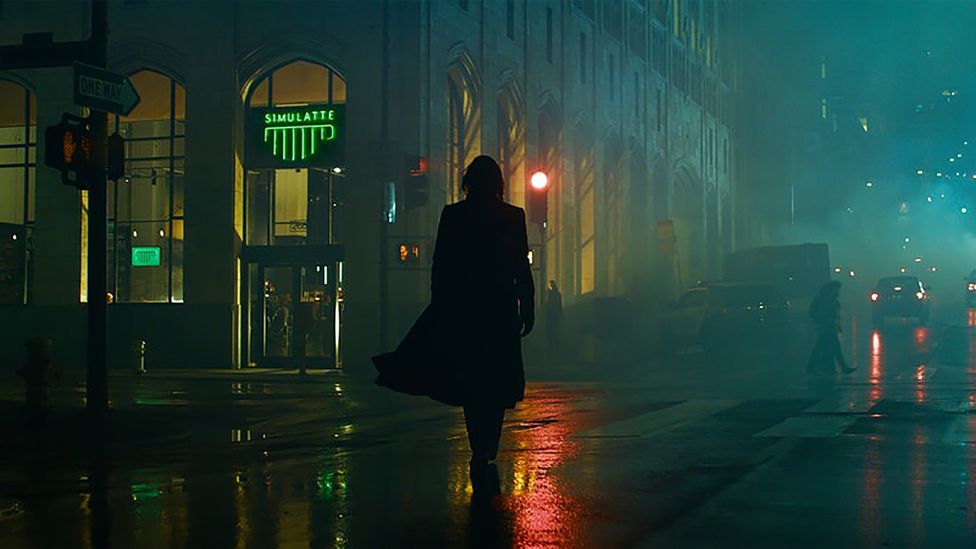 Keanu also stated that there won’t possibly be a sequel. “Wachowskian! I don’t believe so. If I had to cast a ballot- No, not a ballot, a vote. I would say that Lana would not do another Matrix.”

Not only Reeves, but also producer James McTeigue, affirmed that there are no plans for a potential The Matrix Resurrections trilogy, prequel, or sequel. “At the moment, it’s just the movie you’ve seen.”

However, this does not rule out the possibility of a sequel.

Statements On Possibility Of Matrix 5 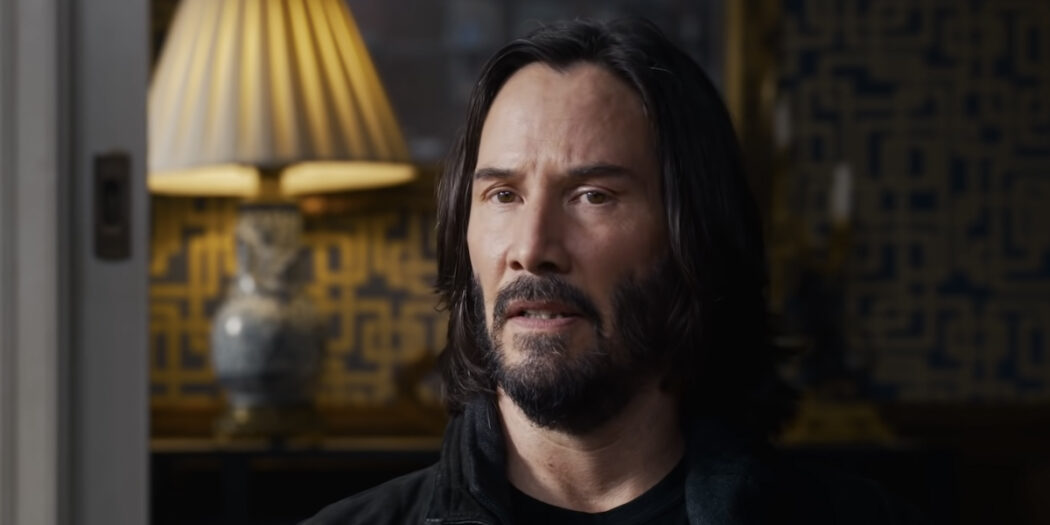 WarnerMedia CEO Ann Sarnoff stated that a fifth Matrix movie is completely dependent on one significant person, and we all know who that person is. Speaking to a source recently, Sarnoff stated, “Anytime Lana wants to make a movie, we’re all in.”

Looking at it this way the solution is somewhat perplexing. Because, of course, nothing has been officially confirmed, and the movie The Matrix Resurrections was not even mentioned as the franchise’s finale.

Unanswered Concerns Of The Matrix Resurrections

As previously noted, the fourth movie leaves certain unsolved questions for the audience. The movie shows that the truce negotiated between humans and computers in The Matrix Revolutions was shattered, implying that the franchise’s primary conflict remains unsolved. 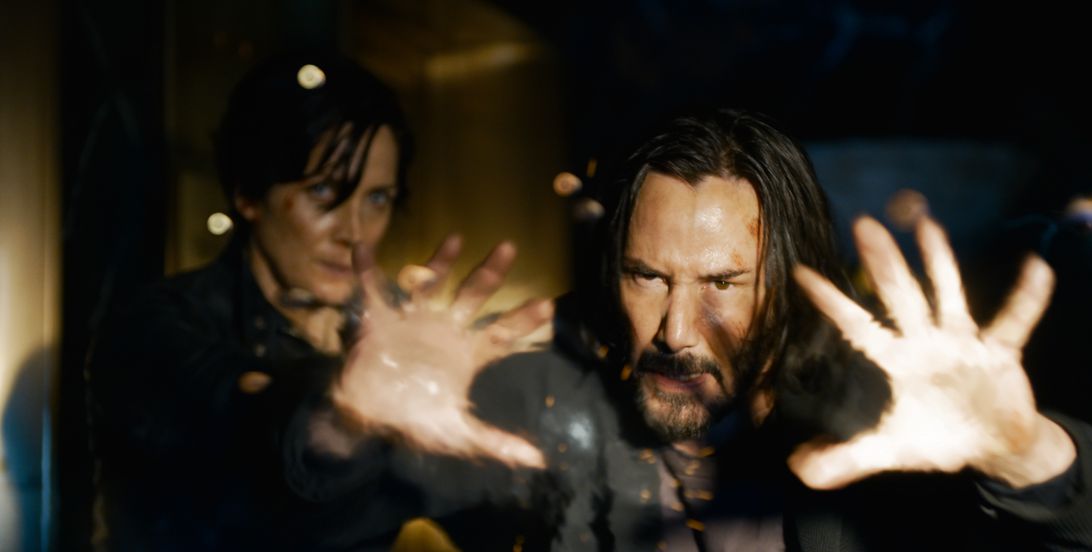 The show’s reception has been divided. Some critics believe the first movie was superior, while others truly enjoyed it.

Now that all of this has been stated, it’s obviously fairly complicated. But if we vote, we think we won’t get another movie. So, tell us whether you want a sequel. Or what do you anticipate will happen? If any update regarding the sequel is made, we will keep you up-to-date.