Camila Cabello is off the dating market for now! Not long ago, the Never Be The Same singer was seen out and about in public with her new beau Austin Kevitch. The two lovebirds were seen flaunting some PDA during their recent outing together.

Continue reading further to know everything about the latest outing of Camila Cabello and Austin Kevitch. 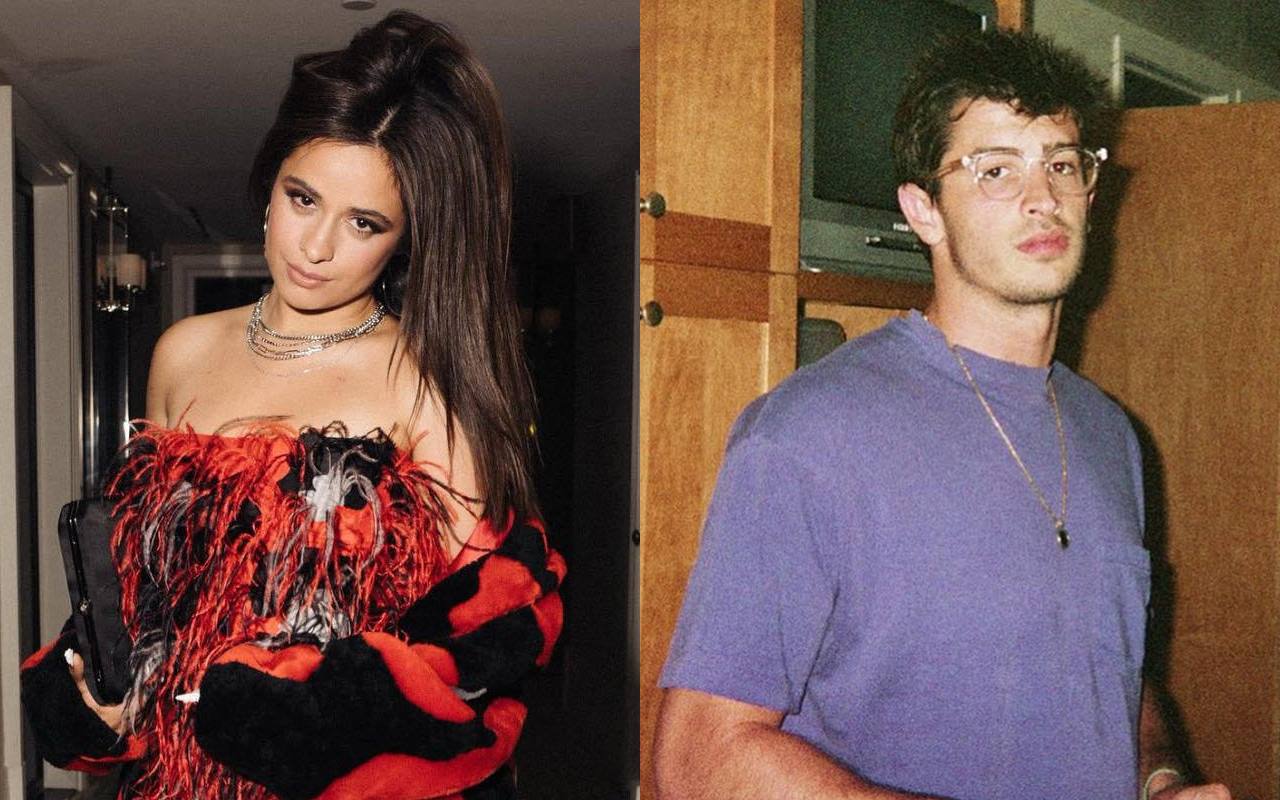 All about the recent outing of Camila and Austin

In the pictures obtained by Daily Mail, we can see Camila and Austin holding hands. The two of them seemed happy and comfortable in each other’s company. At one point during their outing, Cabello even planted a kiss on Austin’s cheek.

As per the reports, the couple stepped out for a coffee in Los Angeles. During their lunch date, the two of them were seen taking a stroll hand-in-hand. Austin is Camila’s first love interest since she and Shawn Mendes parted ways in November of 2021 after two years of dating. 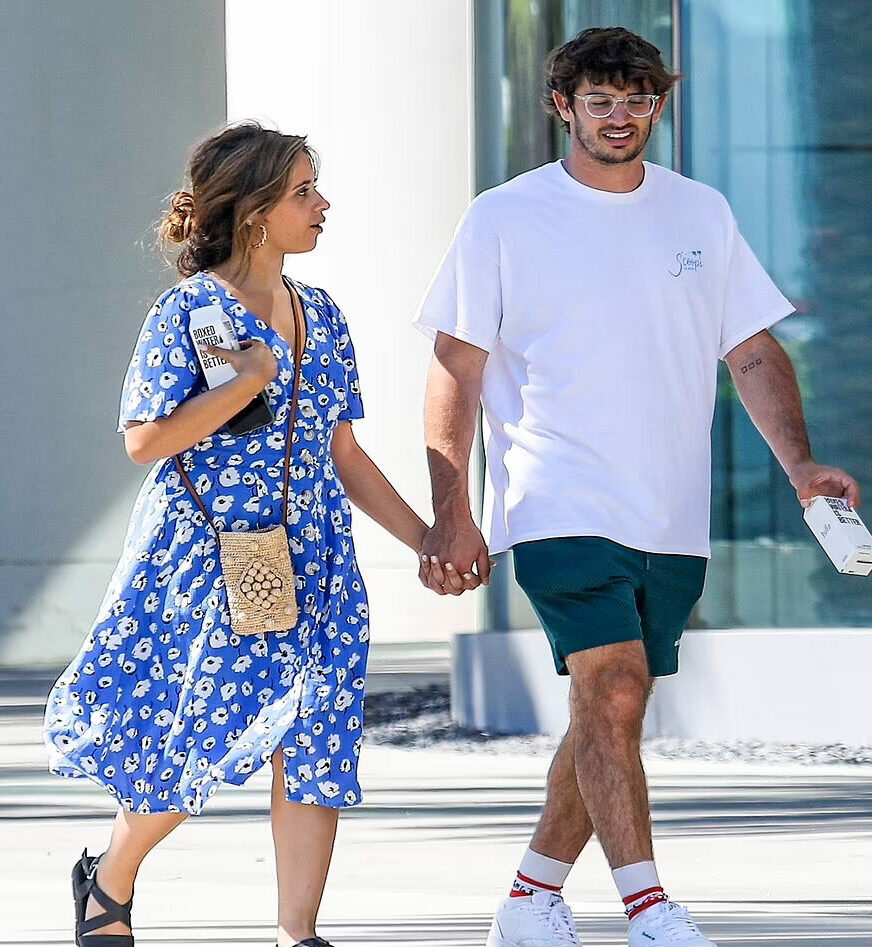 For their day out, Camila donned a long, flowy floral print blue sundress. She completed her look with a woven cream-colored cross-body bag, gold hoop earrings, and a pair of black open-toe sandals. She kept her hair in a loose bun.

On the other hand, when we talk about Austin, he was seen wearing a white t-shirt that featured a small graphic over the left chest and green shorts. He topped off his look with white sneakers.

When did Camila and Austin spark dating rumors?

The Bam Bam singer and Austin were first romantically linked to each other nearly two months ago. At that point in time, a clip of the two of them taking a stroll went viral on the internet.

Around the same time, the pictures from the pair’s first outing send the fans into a frenzy. In the snaps, that surfaced online, Camila sported a big smile on her face while walking with Austin. Who is Austin Kevitch?

For those of you who are unaware, let us tell you Austin Kevitch is the CEO of Lox Club which is a private dating app that has been created for “Jews and non-Jews with ridiculously high standards.”

The 31-year-old is good friends with Nicholas Galitzine, who starred with Camila Cabello in the romantic musical film Cinderella. If you will scroll through Austin’s Instagram feed, you will find many pictures of the two of them together. As of now, he has around 38k followers on the social media platform Instagram. 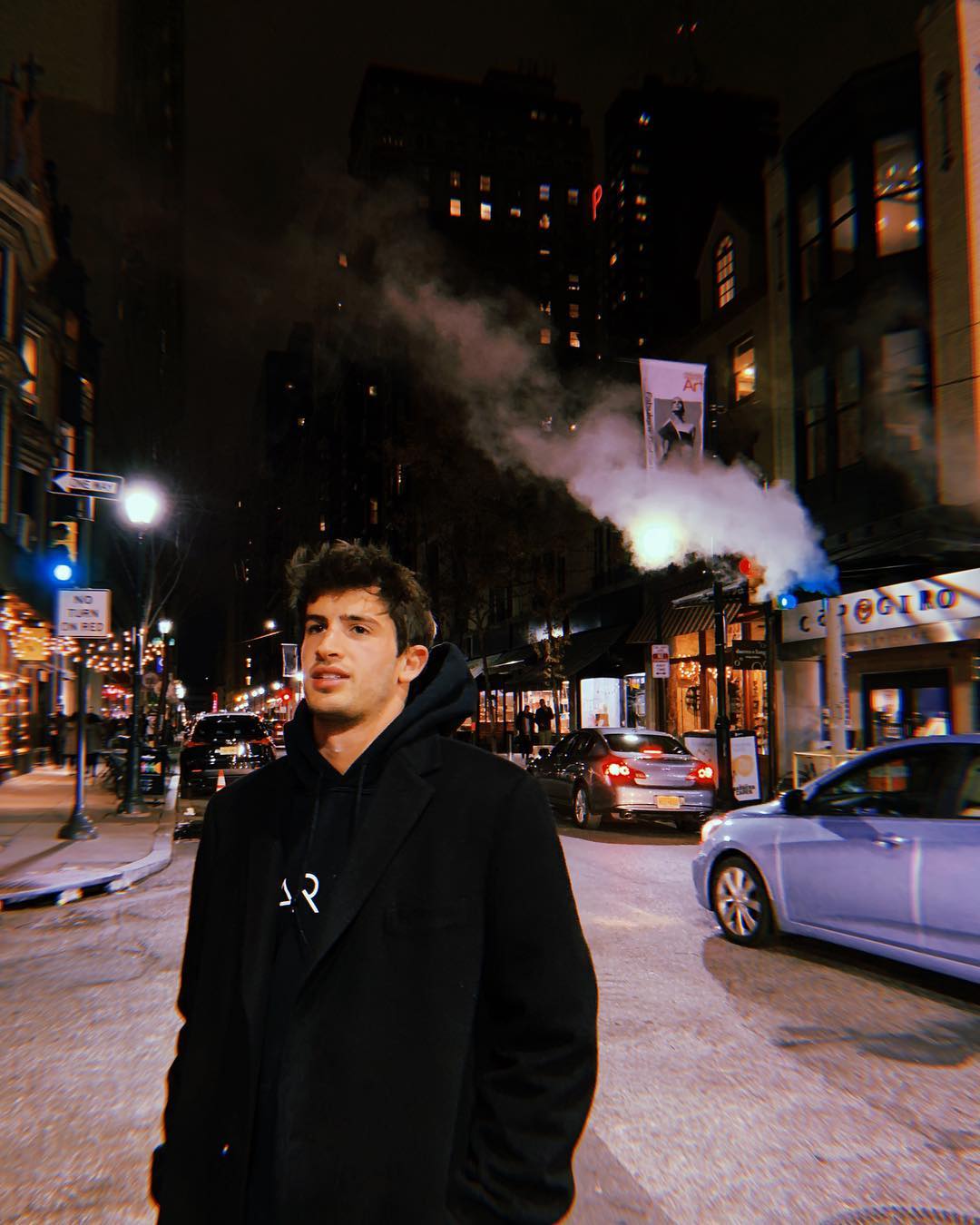 Austin’s dating app Lox Club, has got him some big investments from A-listers in the showbiz such as the American rapper Lil Yachty and the Miss Understood singer Bhad Bhabie. His main goal is to make the process of finding love less cringe-worthy.

During a media interaction with E! News, Kevitch stated that he found dating apps super cringe, and now he has created one for the people.

Do you ship Camila Cabello and her new boyfriend Austin Kevitch? Kindly let us know in the comments section below. Don’t forget to stay tuned with us for the latest updates from the world of showbiz.